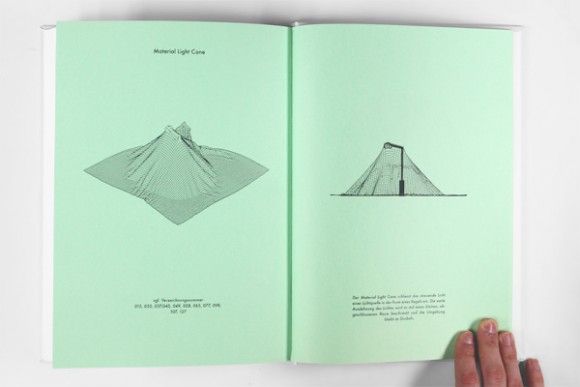 When we look at urban space we think of it in categories such as inside and outside or private and public. Topographic landmarks define different spaces within the city, but outside these topographic spaces we can detect a lot of other spaces which are often overlooked and cannot be seen at first sight. These subspaces can be created by radio waves, social behaviours and guidelines, sounds, monitoring or simply light. I investigated these subspaces and developed possible forms of protection from them. The outcomes are presented in a book which is split in two parts. The first part contains the documentation of seven expeditionsI did in the city of Bremen, where potential subspaces were documented with pictures, geodata, date, time and additional personal impressions. The second part is a collection of possible shelters from these Subspaces, shown as illustrations in the style of technical blueprints with a short explanation. 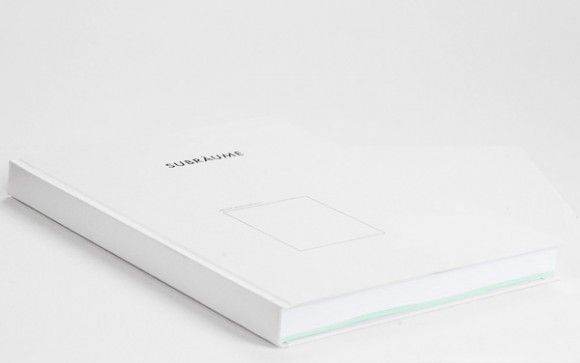 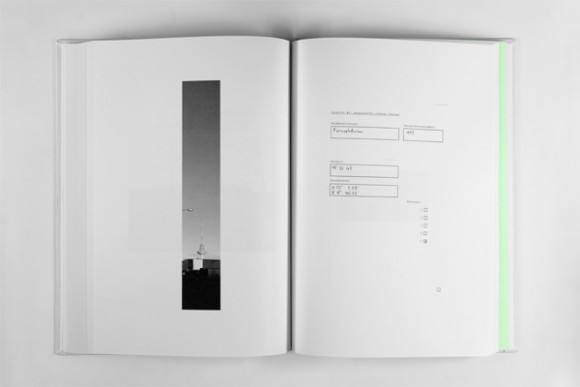 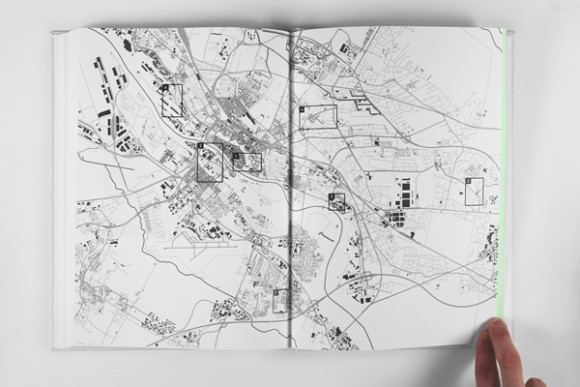