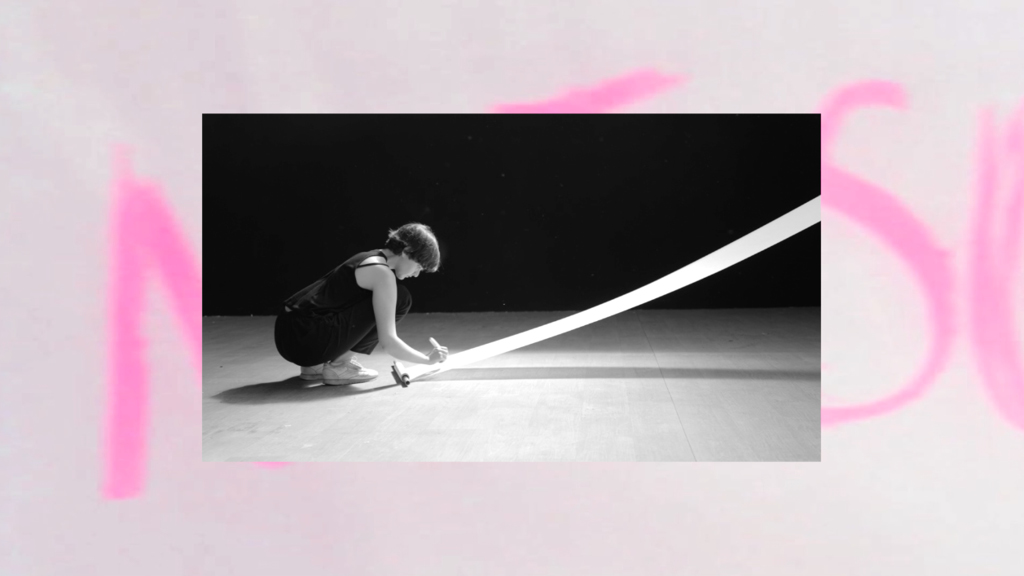 To be able to do something, one must feel a strong desire to translate thoughts into reality. This work stands as a reflection on ways of doing, praising the daily and constant work of reshaping ideas in opposition to the preformatted concept of working in “projects”, which are situated in working for a potential future. It happened as a performance that was later reenacted for video documentation and its paper remnants were used as support for a publication about it. 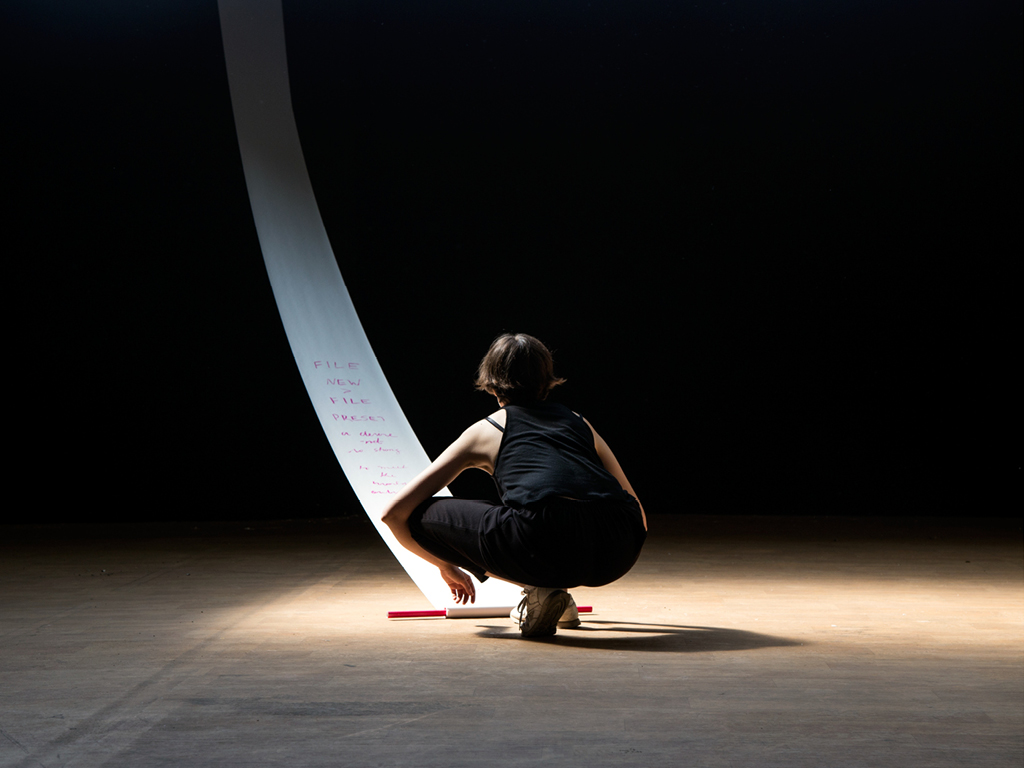 The word “project”, somewhat familiar particularly in the fields of arts and creativity nowadays, comes from the latin verb “proicere”, meaning “before an action”. It refers to a distinct practice of creating that denies the present and concentrates exclusively in the future, therefore it is disconnected to reality. Executing projects instead of spontaneously working in different modes is intrinsically connected to a society of productivity in which even artists are drawn into framing their practices in this classification. The present work “A desire not so strong” was conceived as a master project and, during its production, it became clear the struggle to insist on a single idea for a long time, inscribed into the majesty of “the” project. To work in the format of projects strongly interfere on the desire to do, since the project is a compromise with what does not exist, a pact with what have not yet been done. 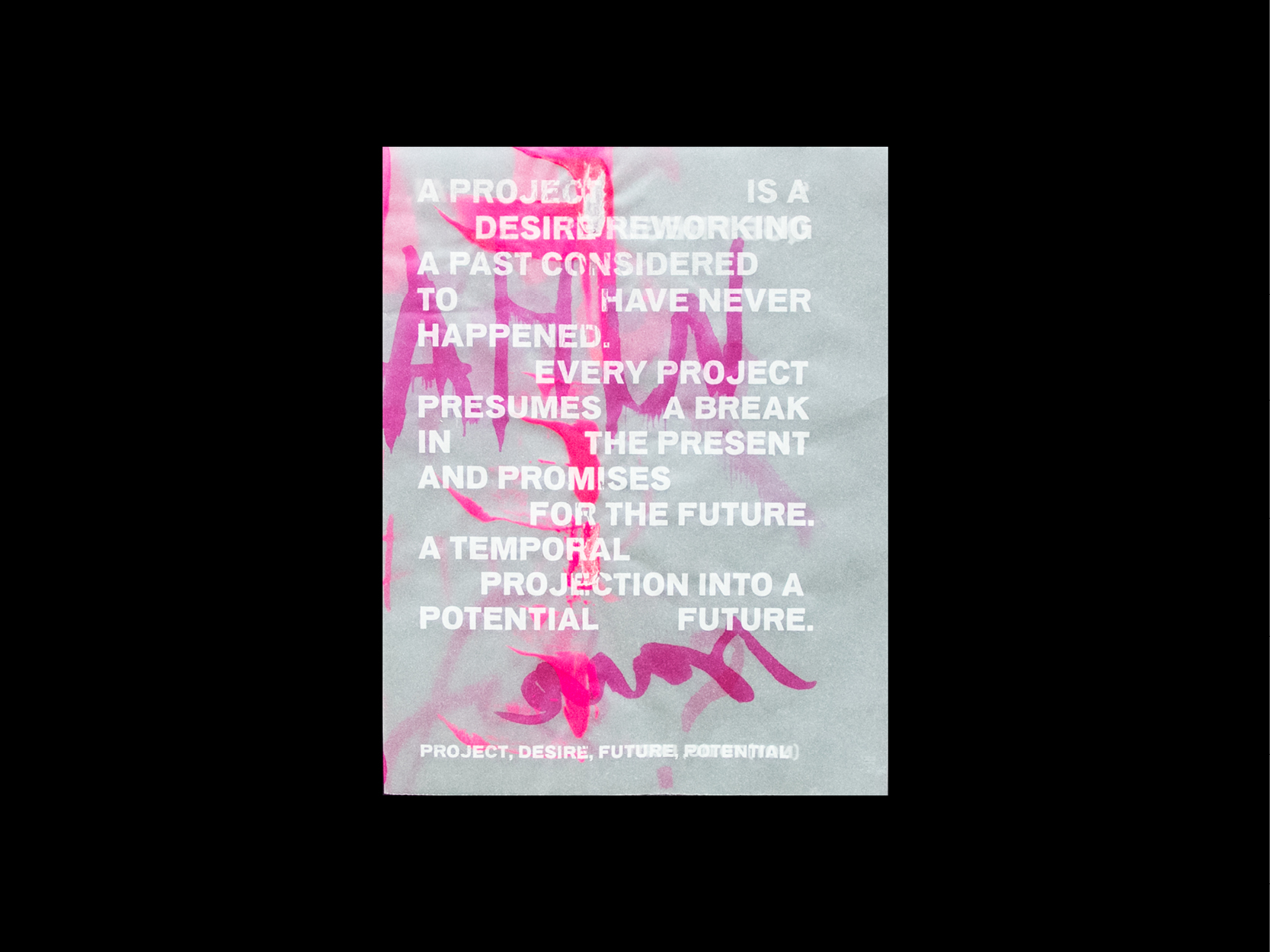 Having acknowledged the matter of projects, the following fundamental element to this work is the paper as media. Sketching and taking notes are naturally elementary steps in the project saga, since whatever needs more thought before coming to concreteness, a classic situation when projecting, eventually deviates through paper. The paper used in this work is from a transparent paper roll, commonly used in the domain of architecture, a discipline with a long tradition of projecting and “thinking before actions”. In the performance, the paper elevated within an angle hints to building up a third dimension, a structure, with a bidimensional device. It represents the sketching and the process as the real final instance of the project. 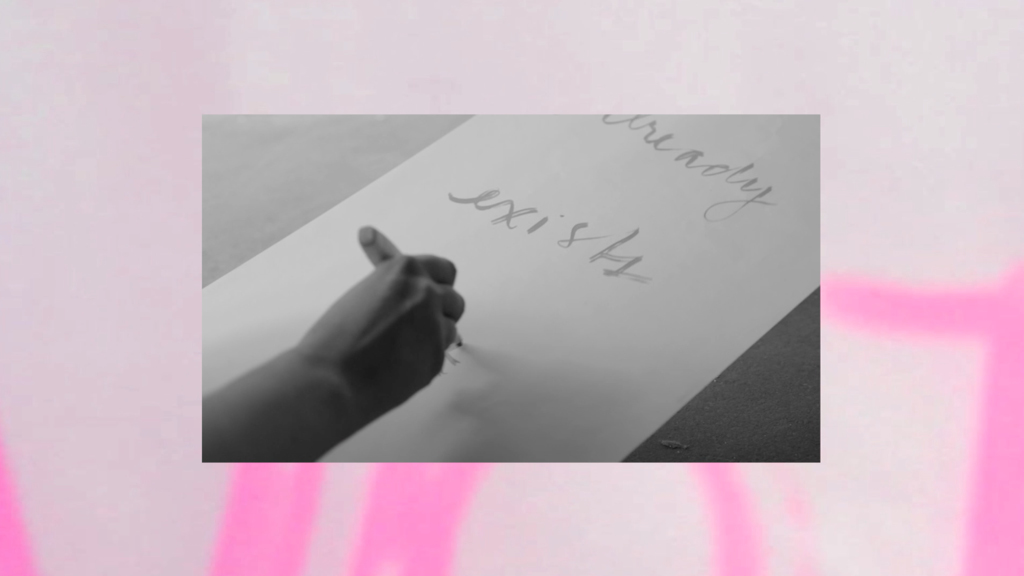 This structure made with paper resembles Alan Turing’s machine, a project for an apparatus prior to the development of the computer, consisted of a tape with zeros and ones inscribed, rolled at both ends, having a “head” to read and write on the tape. During the performance of this work, the paper is unrolled by a motor while a text is being written on it with a pink marker. This text indicates a communication between the performer and the machine, and its content is a poetic variation of the text from the settings windows of some softwares for printing. It is written repeatedly as in mass production. 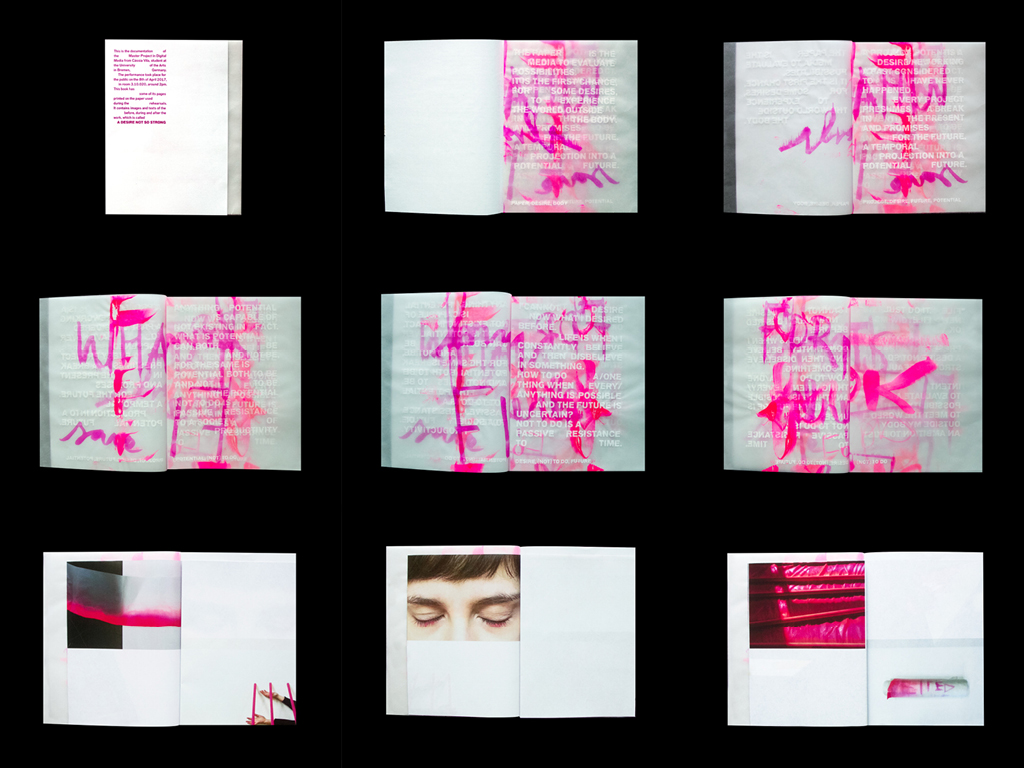 The result of this project is a clear example of the proposition of working as projects. An idea, that has to insist for the sake of the future, is constantly transformed until a point when their is no control over it. This work became a publication in the end, which was not part of the initial project. The paper used in the rehearsal before the real performance was used as a support for texts that theoretically sustain the idea behind this work. It demonstrates once again the dimension of the processes of actions, instead of aiming for a clear objective end. 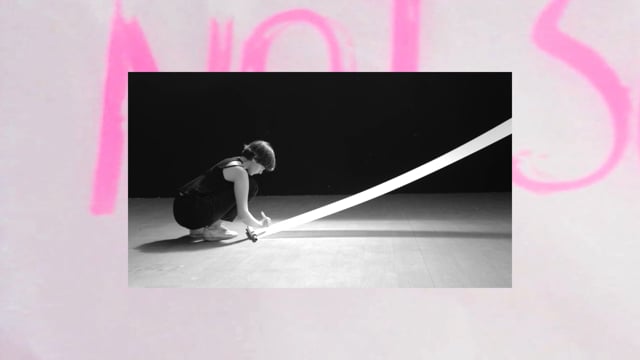