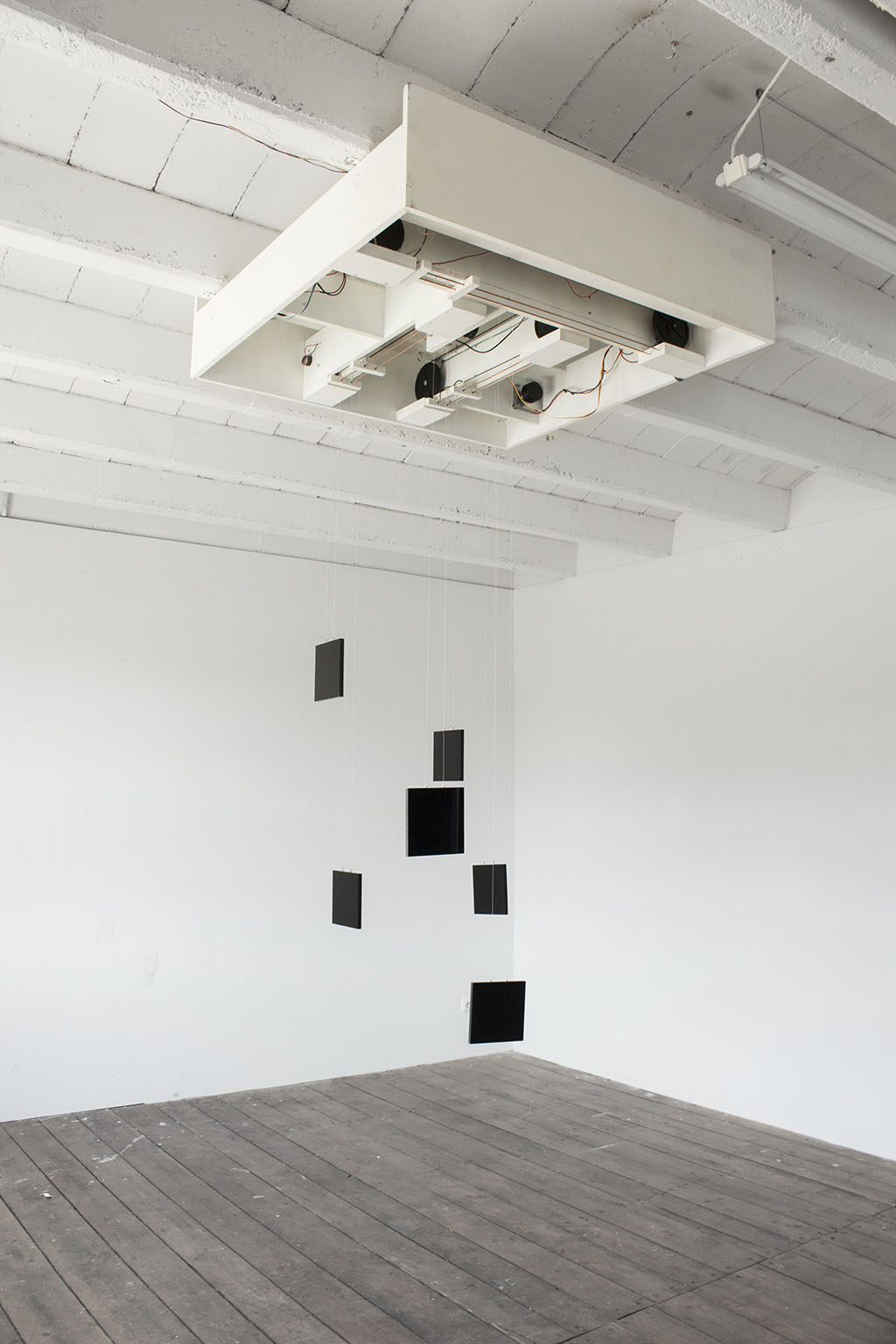 The Bureau of Bullshit Jobs is a kinetic installation on the absurdity of work. It arises from a dwell on anti-work essays dating from the peak of the industrial revolution and the promise of automation of production to the present tertiary sector based society. The project consists of a wooden structure with several pulleys and sliders that control 8 black square-shaped pieces that hang below. The movement of these pieces intends to simulate an architectonic structure, alike an office building. There is no purpose or final target for the movement of the black blocks: they move in an endless, constant and slow circle. 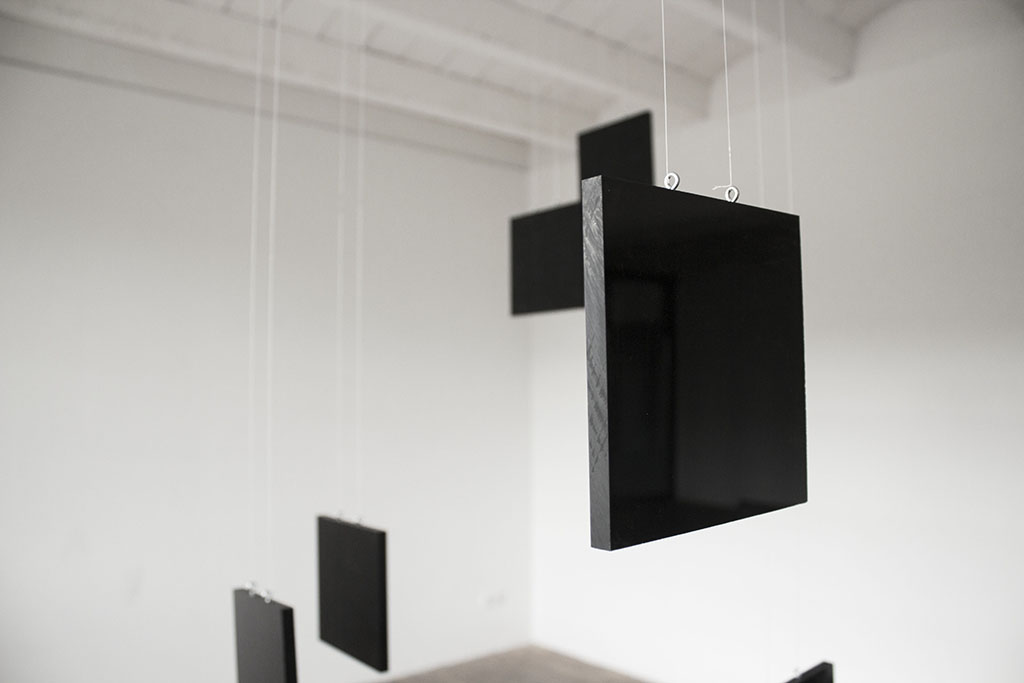 The title of the project takes as inspiration David Graeber‘s article “On the Phenomenon of Bullshit Jobs” which critiques the growth of the “administrative” sector and the rise of new industries like health and academic administration, telemarketing, consulting, corporate law or public relations. These areas are viewed by the author as farms of pointless and useless office paper jobs that are created just for the sake of keeping society working. Included on this new jobs are also those that arise from the fabrication of new needs to fulfil the consumerist market: “Given the choice between less hours and more toys and pleasures, we’ve collectively chosen the latter.”

The term “work” in this context is defined as an activity of production enforced by the economic system. A production that is imposed onto someone as the only mean to sustain oneself, but actually does not retrieve to the worker the equal value of its production. The anti-work theories argument for a better and equal distribution of work, which would result in the reduction of the working hours and unemployment, but also, on the more radical side, for an almost total eradication of work. This would come from the full automation of the means of production and the abolition of the economical sectors that bloomed from the consumerism society. The feeling of work as a moral value should be rejected, for it is no more than a tool for discipline. Playing is seen as the opposite of work, because it is voluntary and as soon as it stops to be so, it becomes work. Playing can take many forms: conversation is play, reading is play, sex is play, walking is play. The ultimate goal is to free man from work and give him back the leisure time to dedicate to his own interests and activities.

“I call for a collective adventure in generalized joy and freely interdependent exuberance.” (Bob Black, 1986, The Abolition of Work and Other Essays) 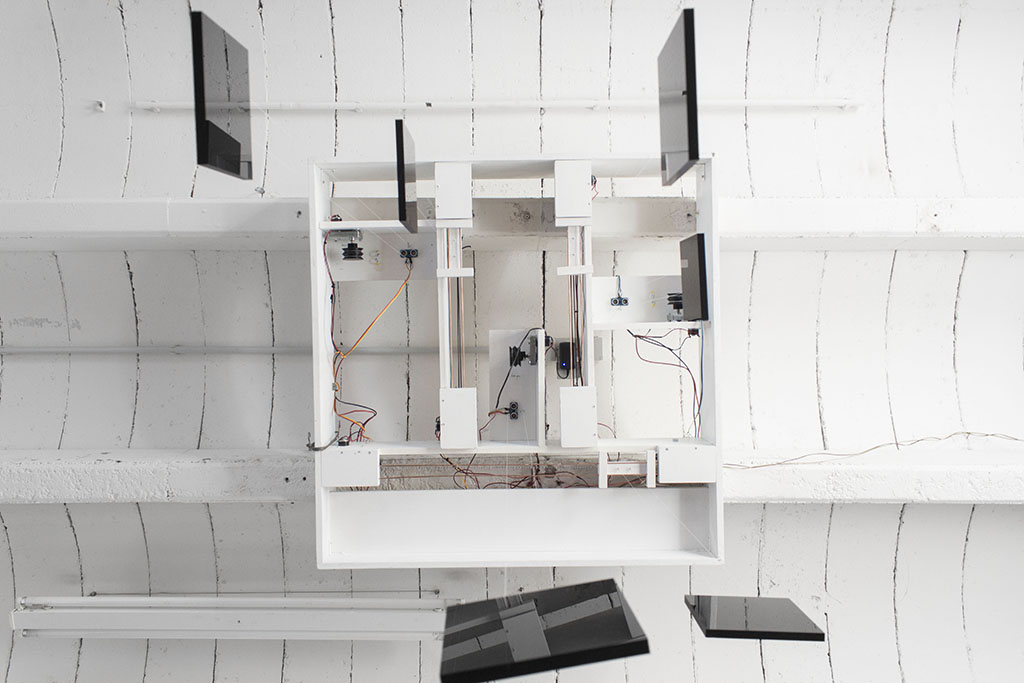 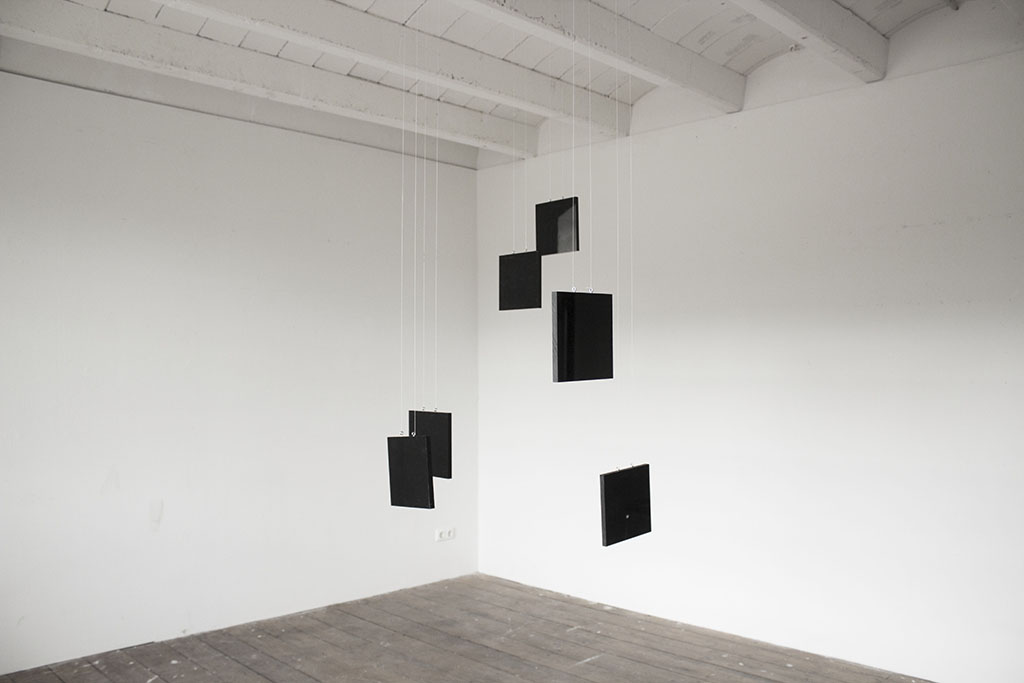 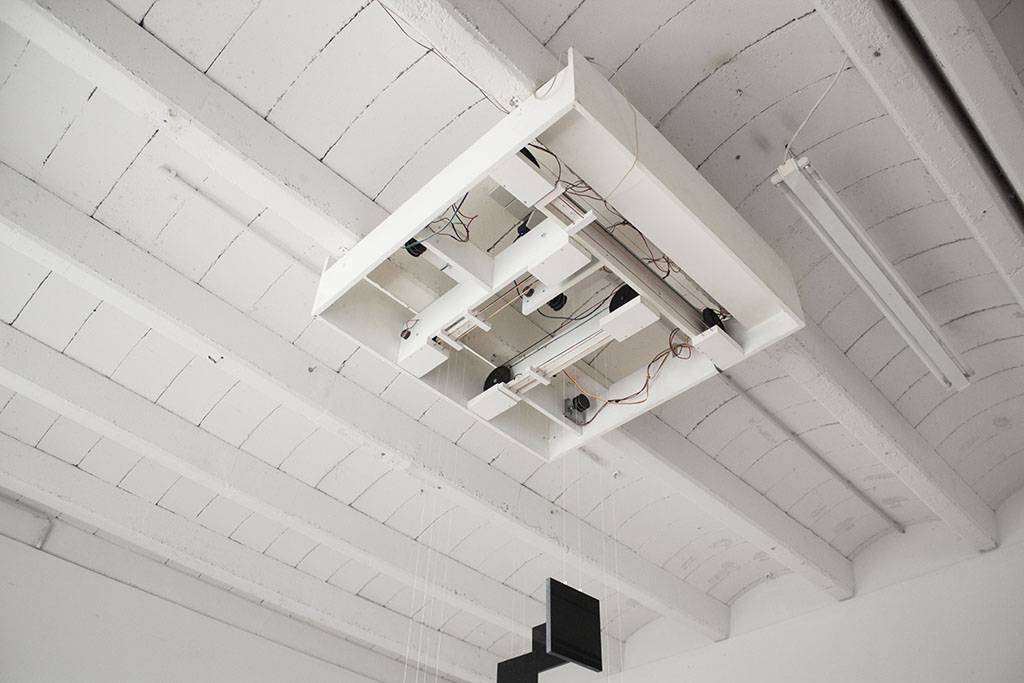 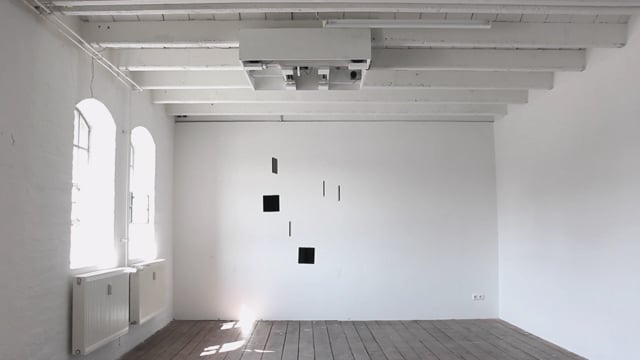