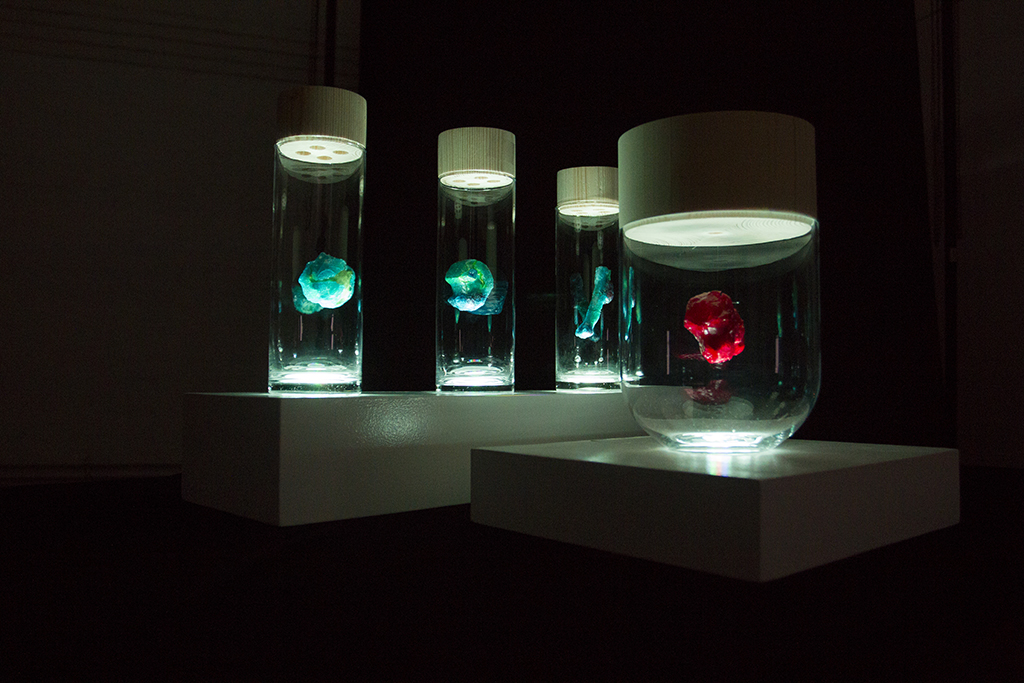 History abounds with examples when in the course of a long process through traditional methods of breeding one species gradually improved and changed into something new, that could, in particular, bring further benefits to the mankind. However, nowadays, with the advent of the concept of genetic modification, modern genetic engineers have learned to combine DNA and deliberately modify the genome of animals to produce the desired trait much faster.

Imagine a world where scientists were able to create an artificial organism, called fish sculptor, a hybrid between hydra and parasite. A small creature, fish sculptor can be programmed to change other living beings by changing the structure of their genome, and thereby changing their appearance. These artificial organisms are the property of a Grow your pet – a company, which aims to create genetically modified fishes for home use. Anyone wishing to get a perfect pet just only need to visit the Grow your pet webpage, choose from multiple settings, such as colour, shape, size, and and get a unique fish. Later the customer will get programmed fish sculptor, which will change the appearance of the fish. 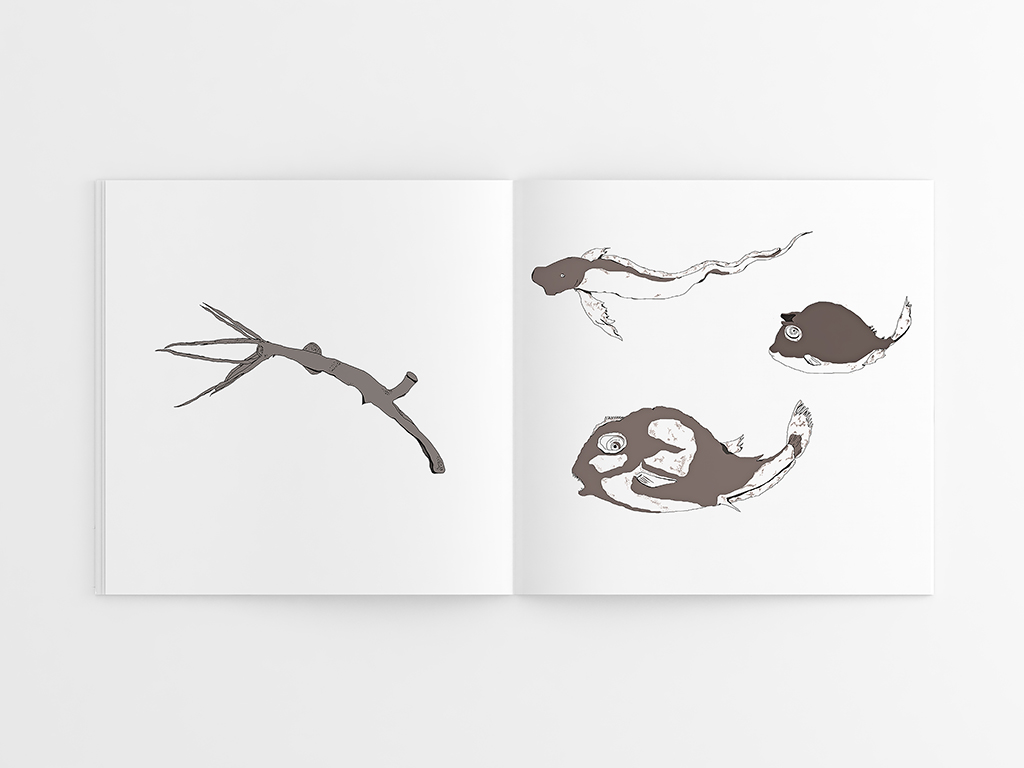 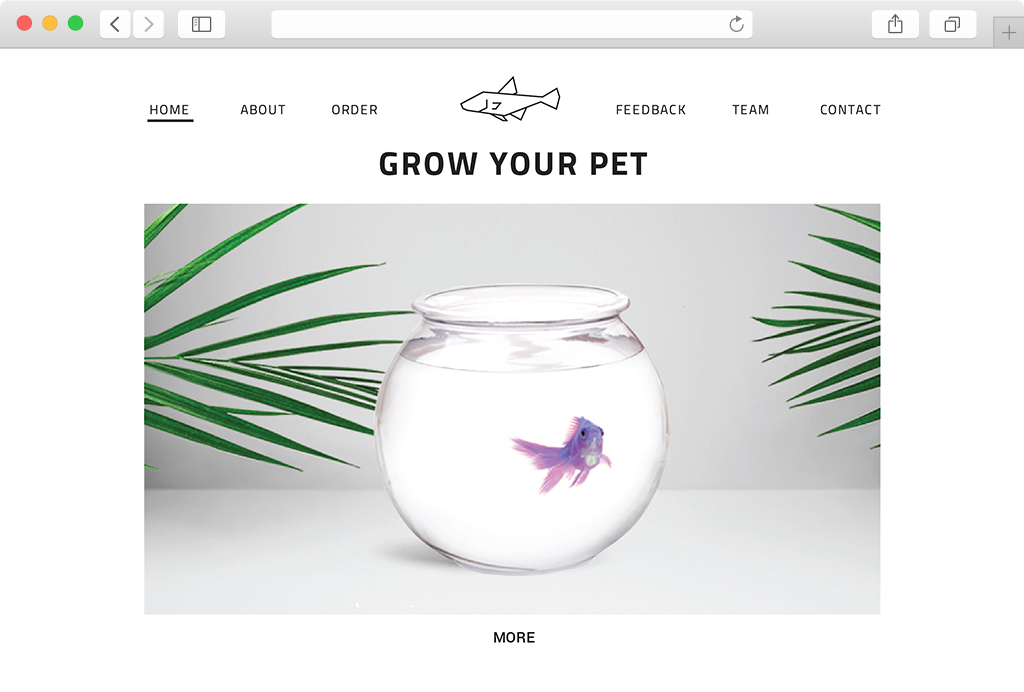 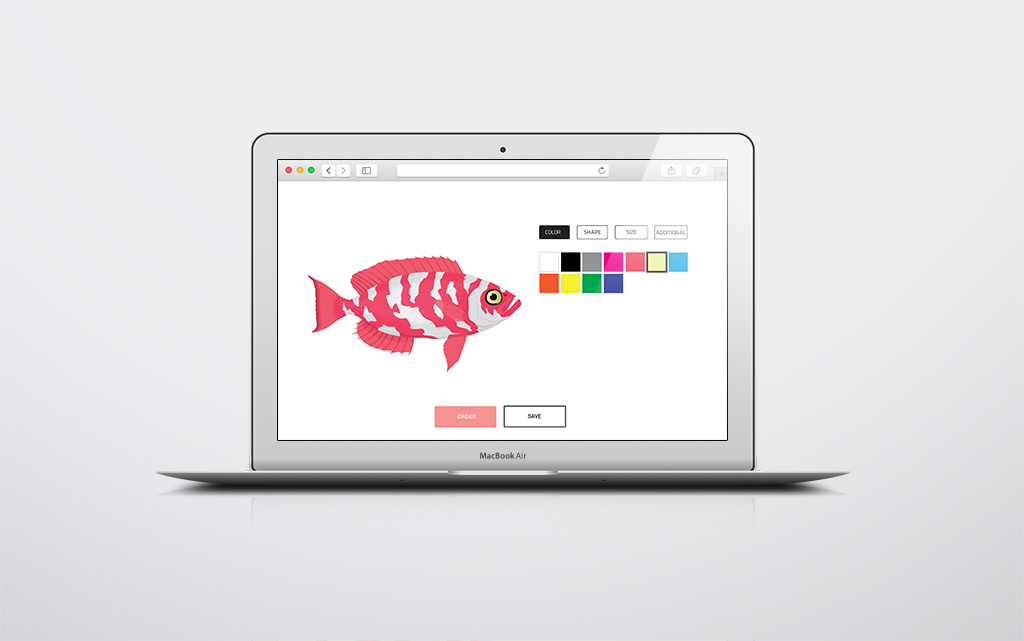 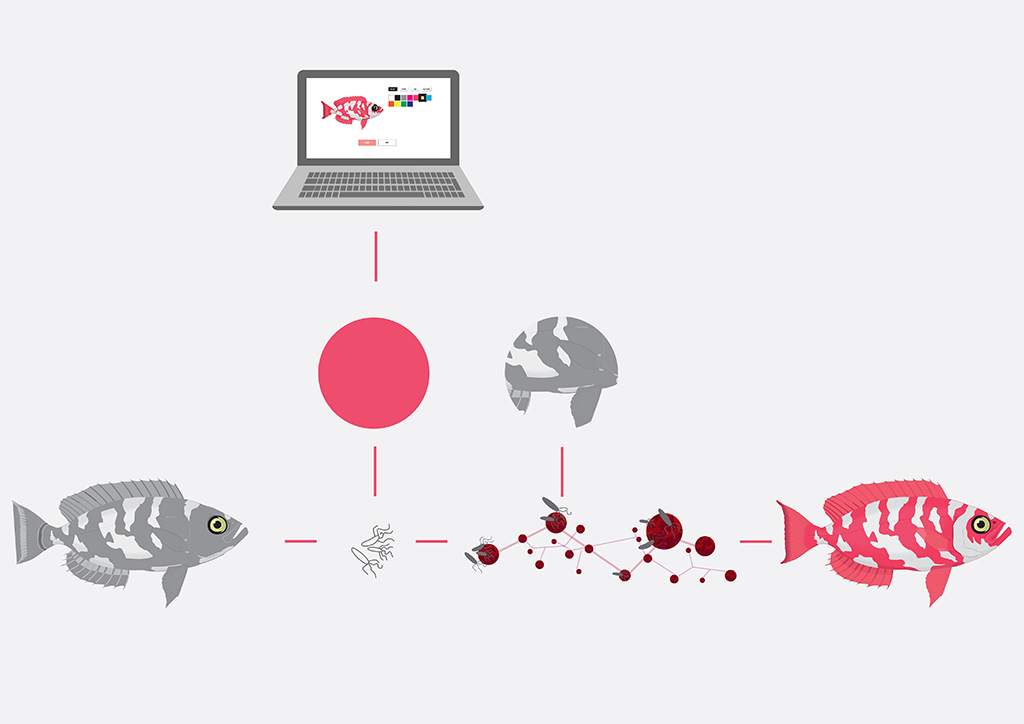 The idea of the An Artificial Biology project is to explore the possibility of genetic modifications, as well as its impact on nature and the changes in the world, which it does. The process of designing and production the perfect pet, can turn the process of genetic modification in an ideal utopian way, where all diseases and hunger are defeated, where the creatures that once were under the threat of extinction will once again be regular animals that inhabit the space among us, and where our beloved pets can live longer than they were allowed by nature. It can also create a dystopia universe in which all genetically modified life puts on an assembly line with only one goal to generate more resources for people, and the world will be full hybrid pets, whose owners will try again and again to change them following the fashion of the pop cultural trends that will be broadcast from screens and from the pages of magazines.

Can we control the nature? Can we change it and adjust for ourselves? Can we prevent the widespread use of the fish sculptor in our daily lives making genetic modifications is not more difficult than modelling a pair of sneakers, and a simple man – the Creator of nature? 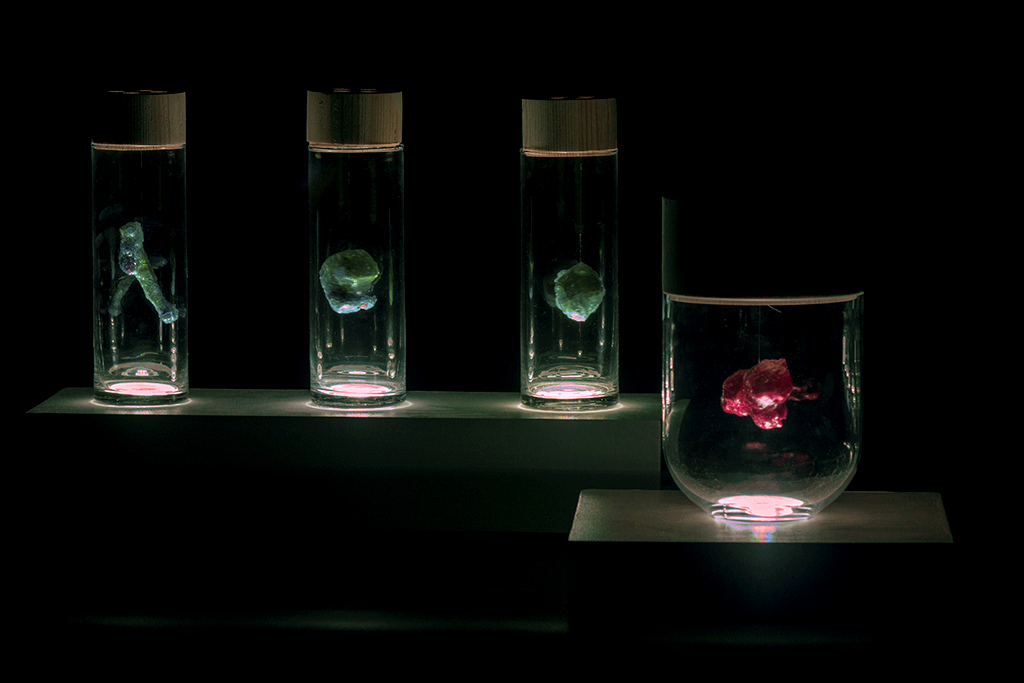 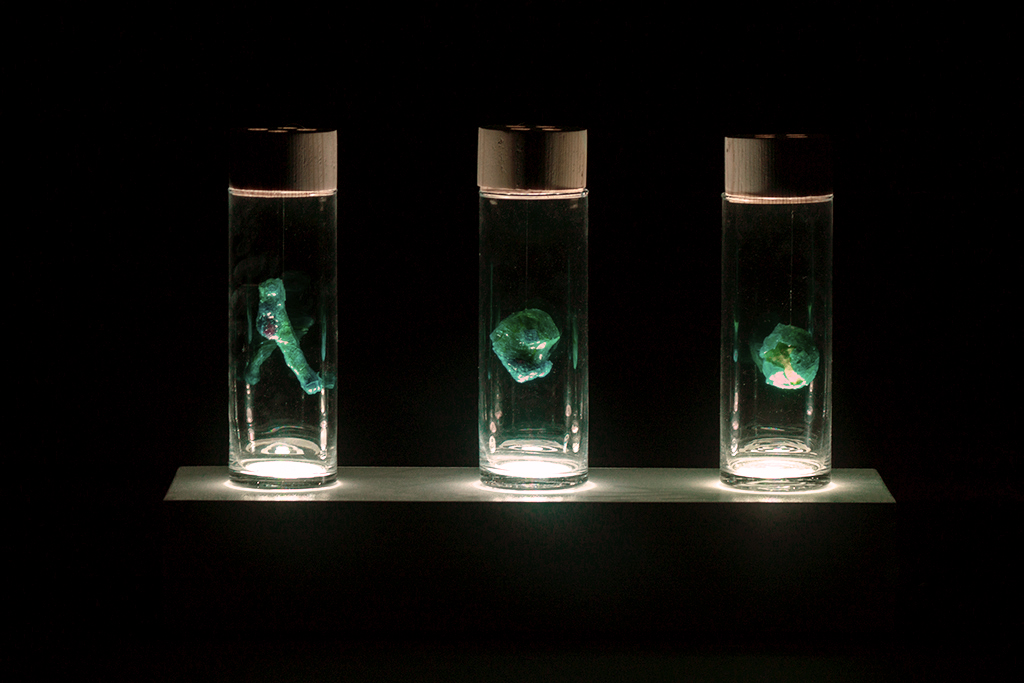 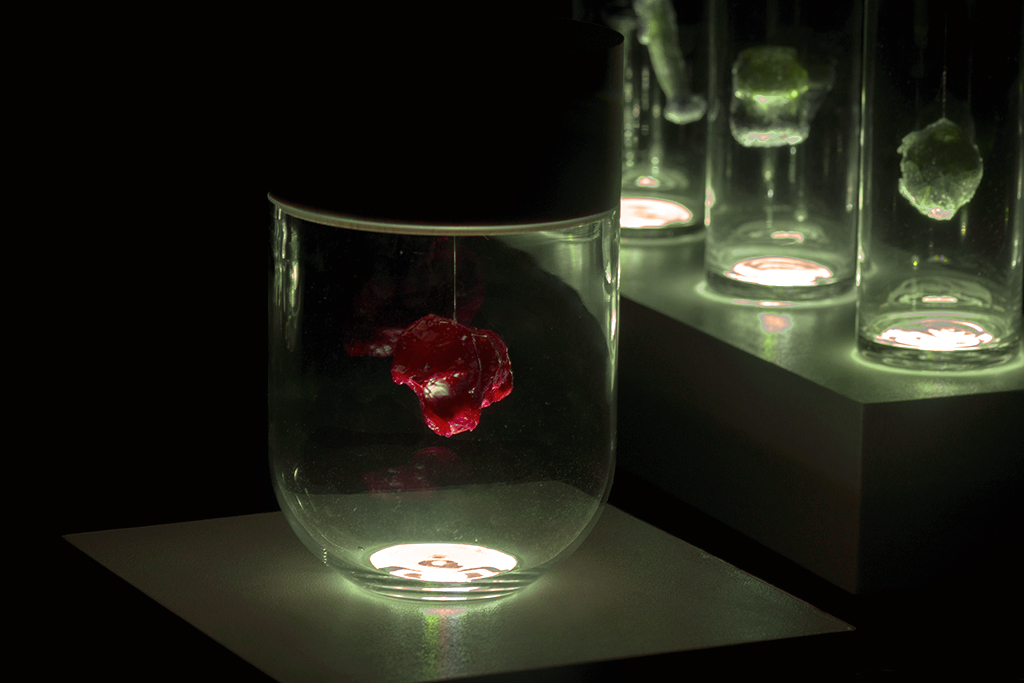