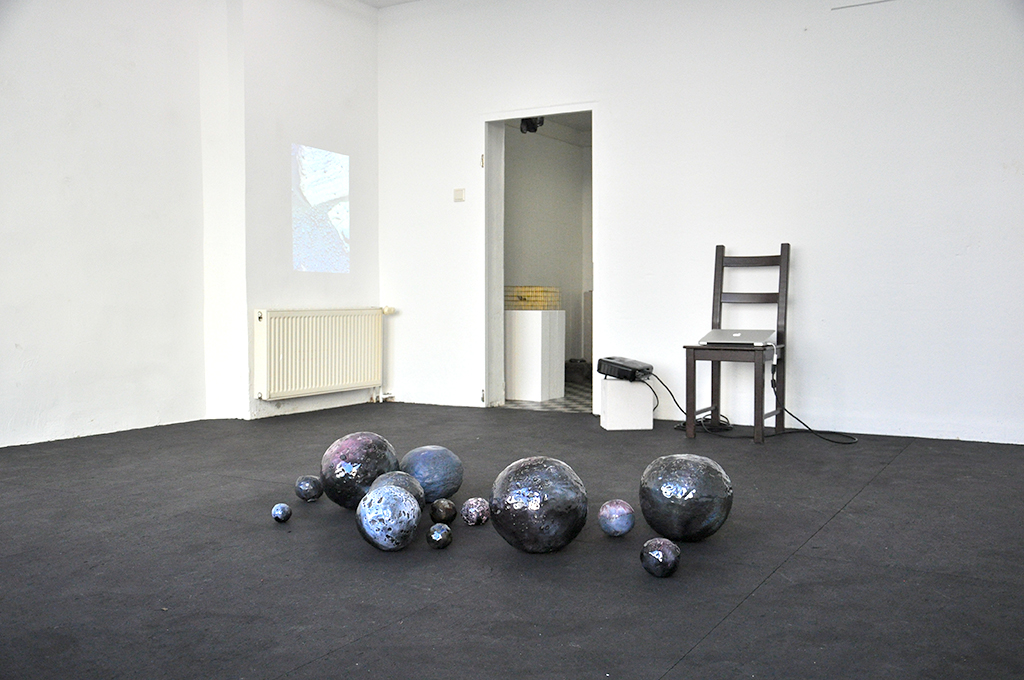 The Berry Blue is a story between Lucas Odahara and a man he met, and as objects in ceramics that reproduce in the gallery a phenomena in space that only machines have ever experienced. 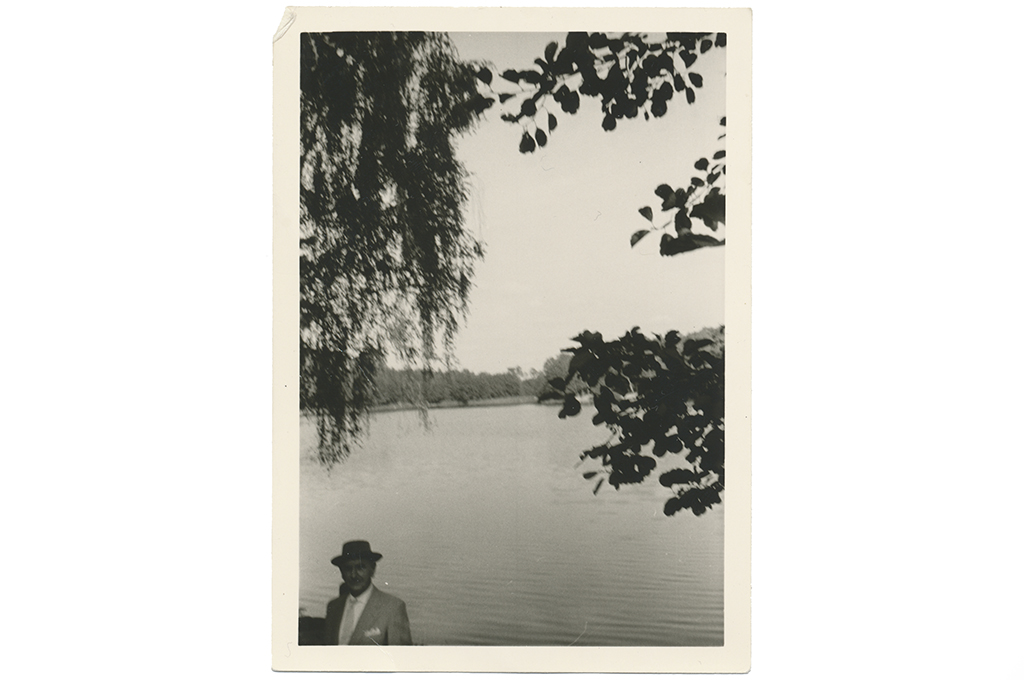 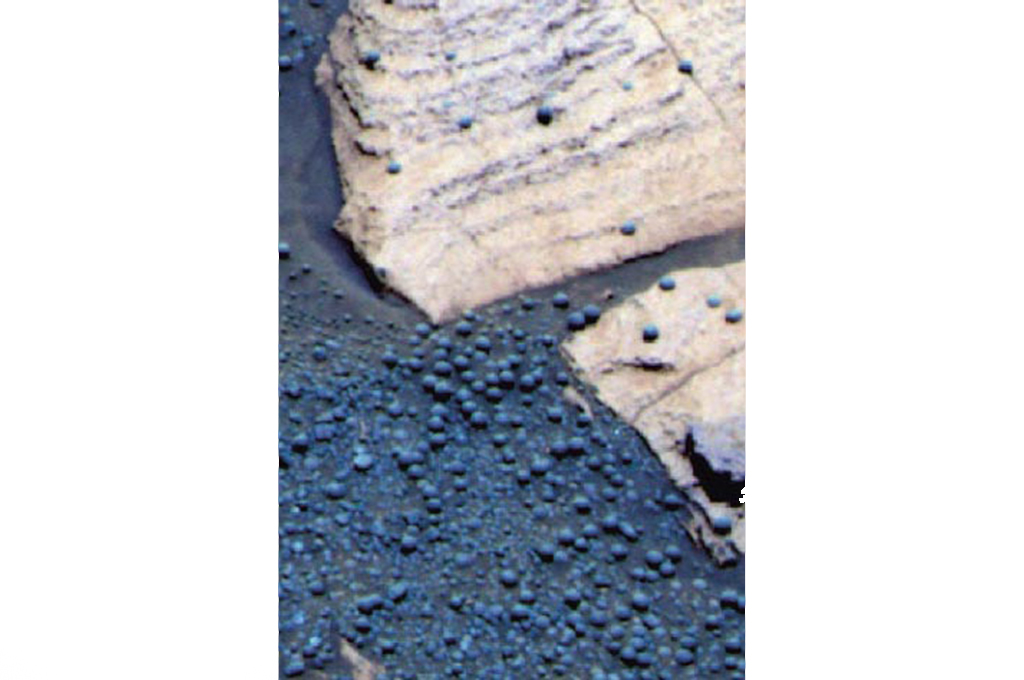 I’ll call it blue as it’s short and clear for the phenomena we are to experience within the following words, but please be kind to imagine your blue with a gentle hint of purple.

Best an euclidean one, but for the romantics, try to render it as a kitchen table, the one someone you know use for making bread on.

The blue dough is specially tough to bend as it’s not very used to being eaten. But the more you mold it in that category, you’ll realize how the blue shapes itself without giving much space to your own personal affairs. You’ll see that forcing the blue inside the realm of food makes it look almost as if it had a mind of its own.

The blue will curve.

And it will do so in every direction. If during the process you focus on a single point a few centimeters away from your blue surface, it will revolve this point within an almost equal distance from the center you’ve created. Shorter distances towards North and South and slightly bigger distances towards East and West. The blue will turn into a gently pressed sphere. When looking at its profile, it would resemble one of those projections of the Earth commonly found in school Atlas during the 90s.

I must tell you that, the berry blue, even though you may think right now is restrained to your own personal imagined surface, must exist under the impression of physics’ laws of light. The berry blue is only so because it’s physical. It has a brighter side and a darker side obeying the position of the Sun. And also important, the berry blue is barely alone. Once you start expanding the blue as food, and the curving process followed by all the other processes starts, it is easily multiplied in a bunch of other spheres.
It is noticeable though slightly different dimensions between each blue that ranges between the size of your little finger nail and your big toe.

But before measuring your fingers, please consider the ratio between their existence on Earth and on Mars. 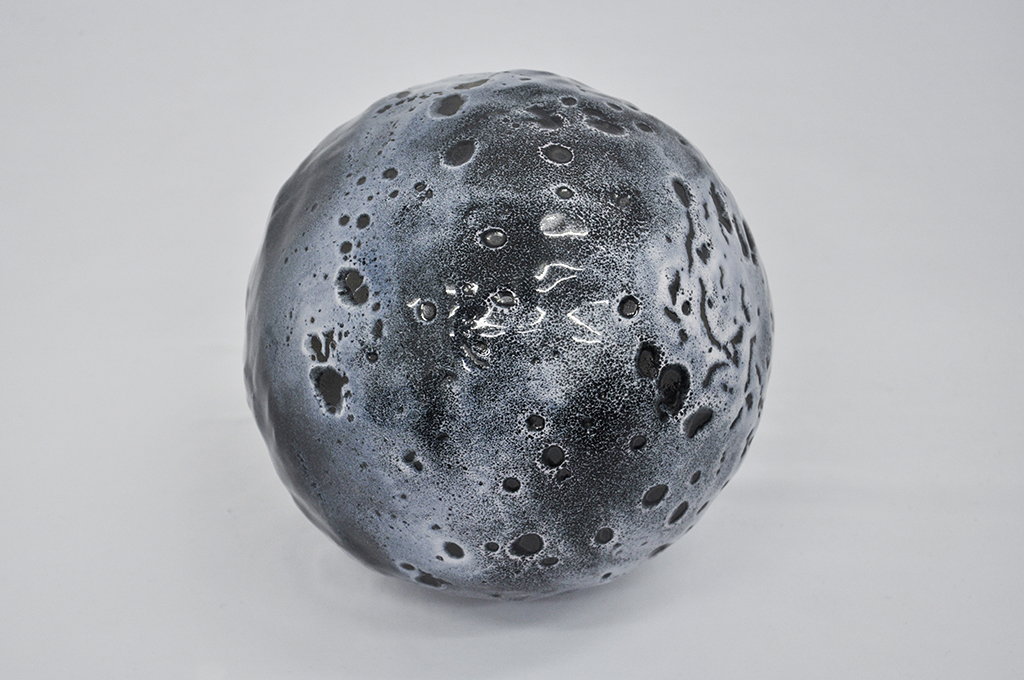 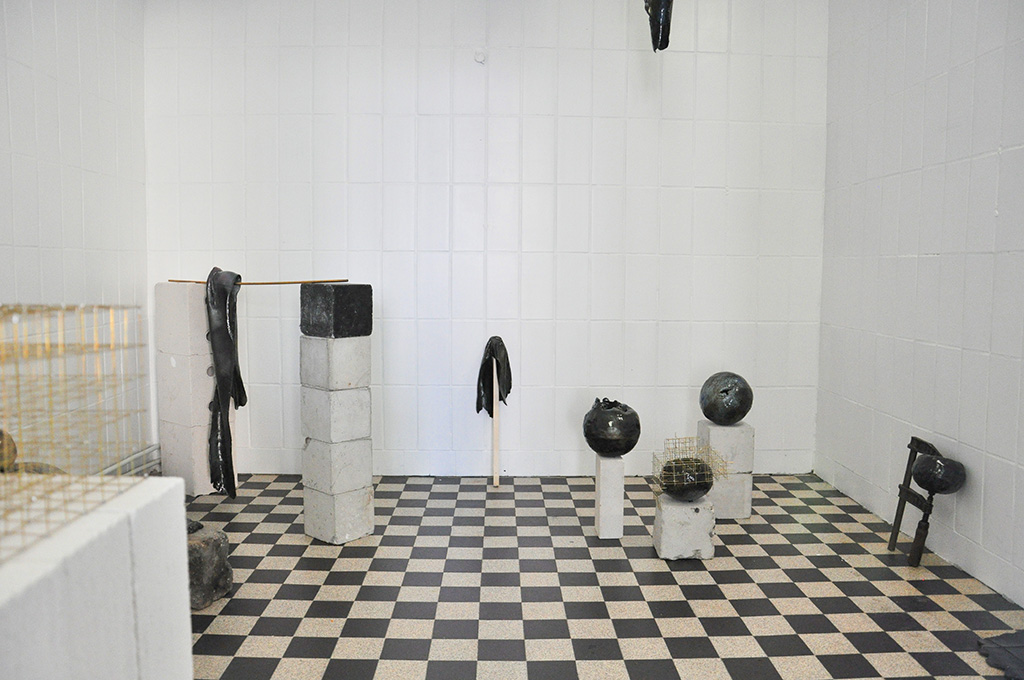