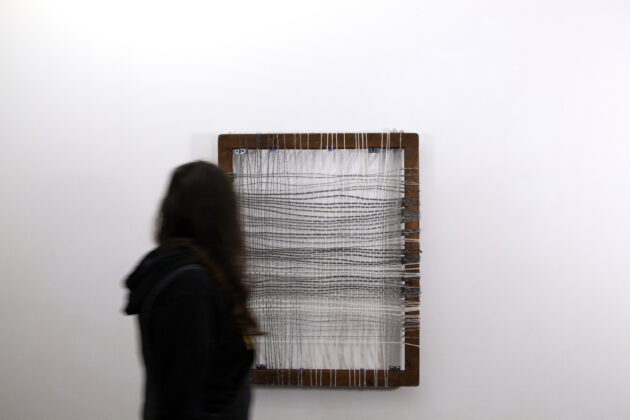 The Amplifier Machine is a comment and also a conceptual/technical hybrid, which combines Western knowledge (transistor), and the indigenous point of view from Mapuche people (Chile). For that, it uses ultrasonic sensors that detect signals from the living planet, translate them into computational data, which then control servo motors connected to the ends of the threads, causing a randomcontrolled behaviour of the loom. 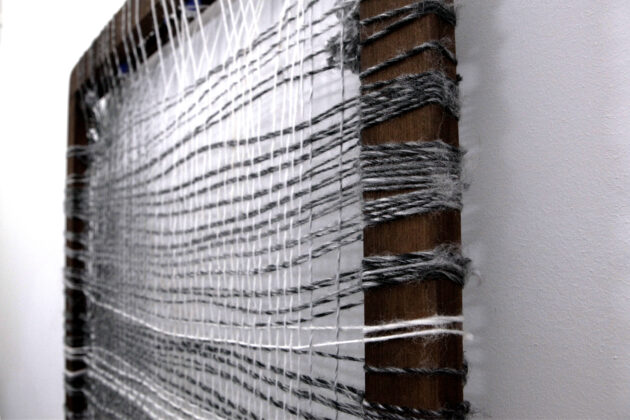 The installation tries to reflect the tensions that exist in the collision of the colonising forces and the aboriginal resistance that is represented through the materiality and the use of both analog and digital techniques. The piece is designed from a completely binary logic, in terms of its symbolic representation and its very construction; wood / plastic, wool / servo motors, knitting / programming. 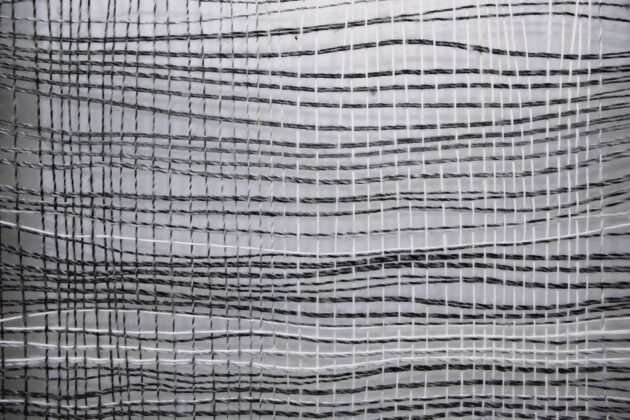 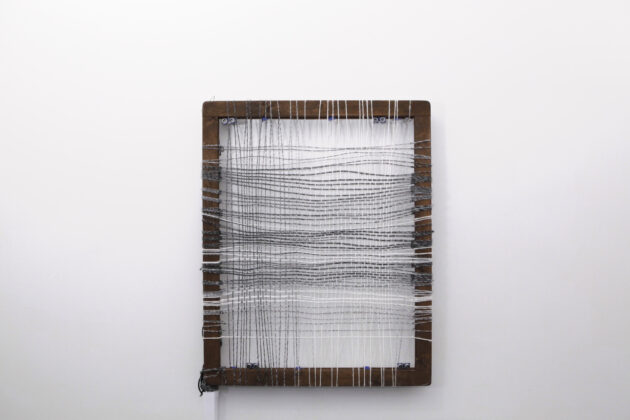 The project is based on a medial study on the way in which the transistor object “amplifies” the electrical signals that pass through it, which are possible to be amplified thanks to a “tissue” of electrons and protons that move inside with it. in order to amplify weak signals. On the other hand, in the Mapuche loom one can find similar functions but at the same time completely different from the transistor; The Mapuche loom also symbolically intensifies the culture of this indigenous group. Either because of its laborious technique (memory) or because of the symbolisms it contains, when putting the Mapuche loom and the transistor together, it is possible to find parallels that accentuate the notions of colonialism or decolonialism and their problematisation through technology. 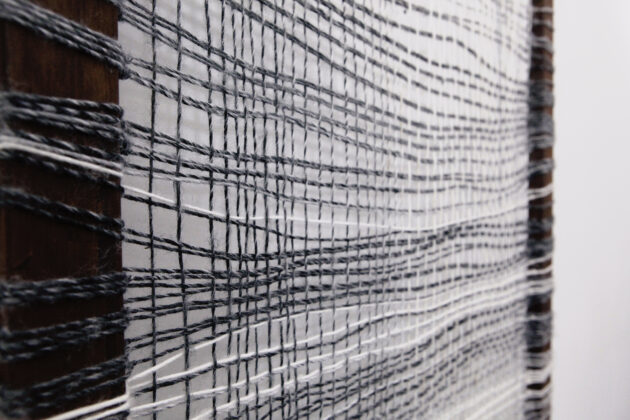