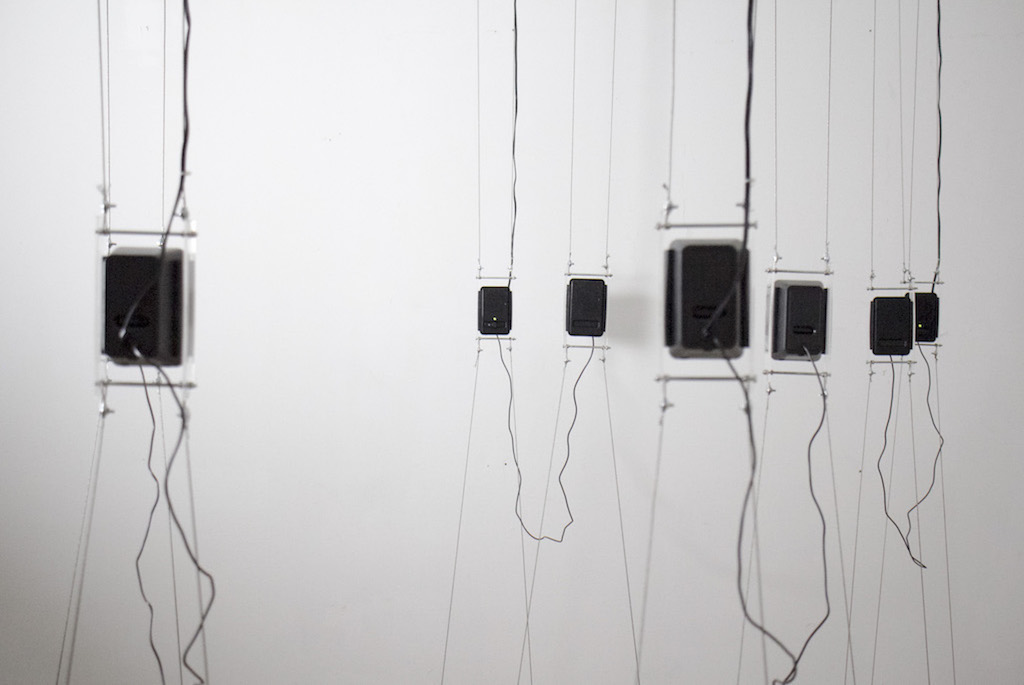 Sonic Gentrification is a multi-channel sound installation which explores the relationship between the radical gentrification process and its impacts on urban soundscape. 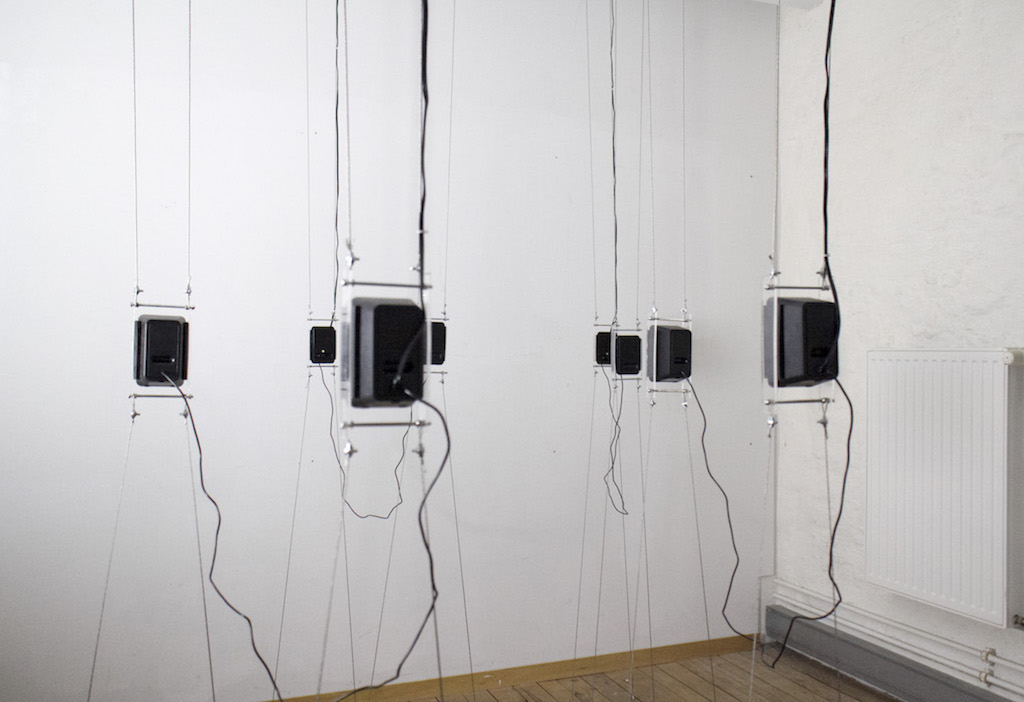 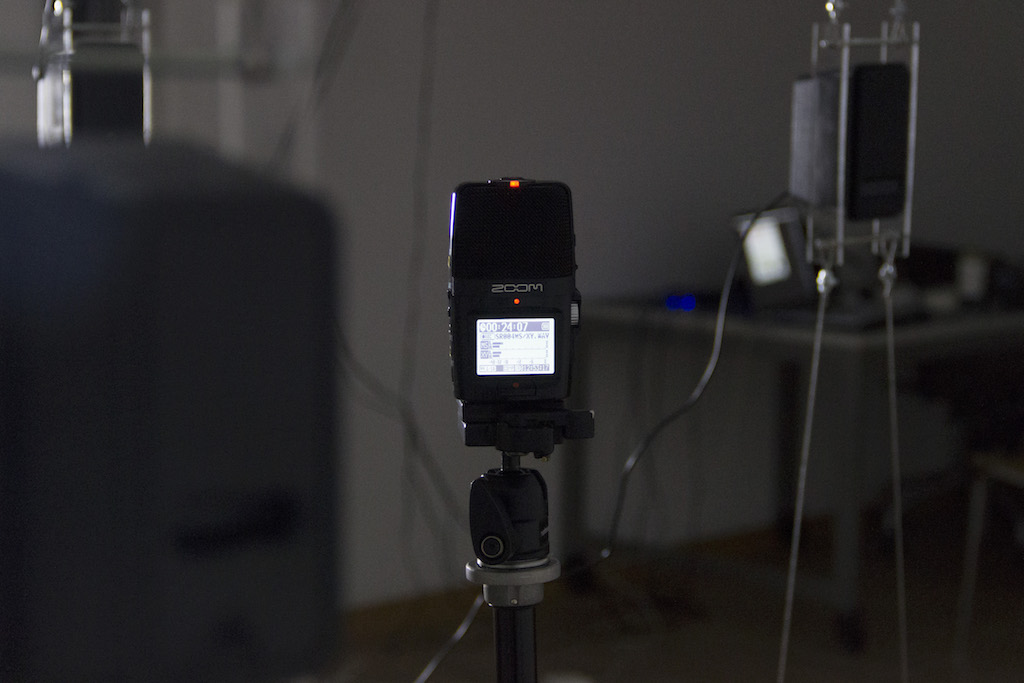 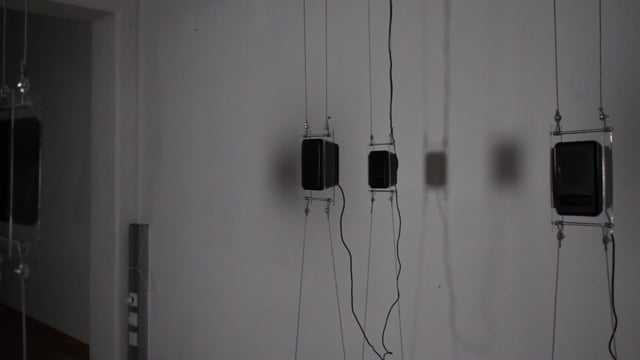