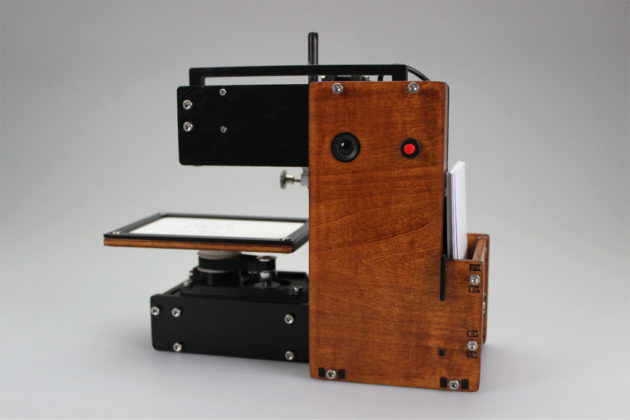 Pencam is a portable instantcamera with an integrated pen plotter, so the captured images will be plotted onto a small piece of paper. Utilizing different image processing algorithms the picture will be altered and prepared for plotting. During this procedure errors may occur, which will result in tiny artefacts making the final result appear more man-made. Since the process of plotting will take some time, the denotation of ‘instant’ has to be stretched a bit. 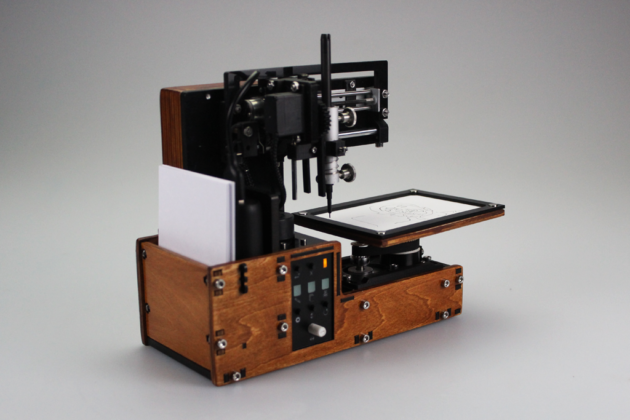 The camera module in use has a resolution of only 120×160 pixels, which is still enough for detecting edges (along light-dark contrasts) utilizing the canny algorithm, some post processing like gamma and contrast correction has to be applied to the image first though. The output of the canny is then transformed and interpolated into a vector representation, which then can be plotted. 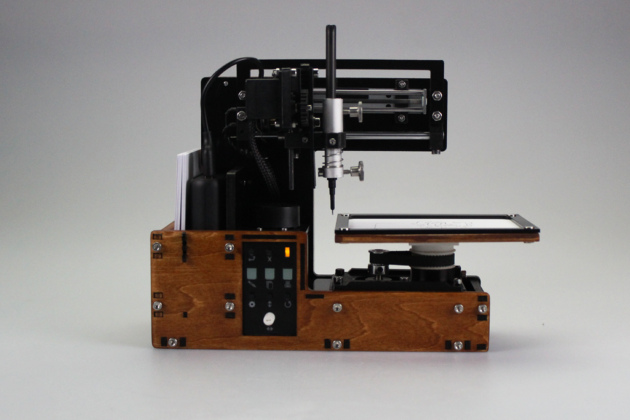 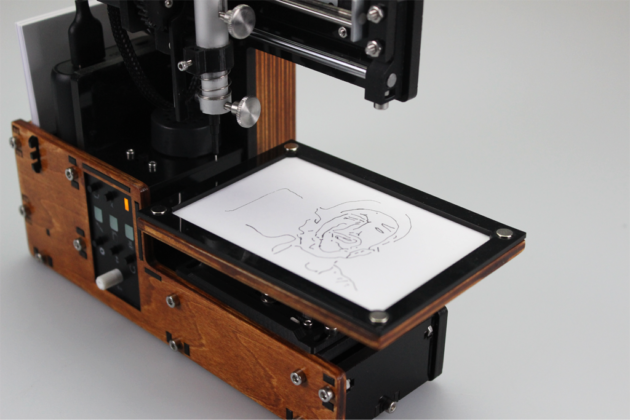 Unlike most pen plotters, which are working with a cartesian coordinate system, the pencam relies on a polar system for two reasons: it’s space saving and it’s a pleasure to watch it in action. 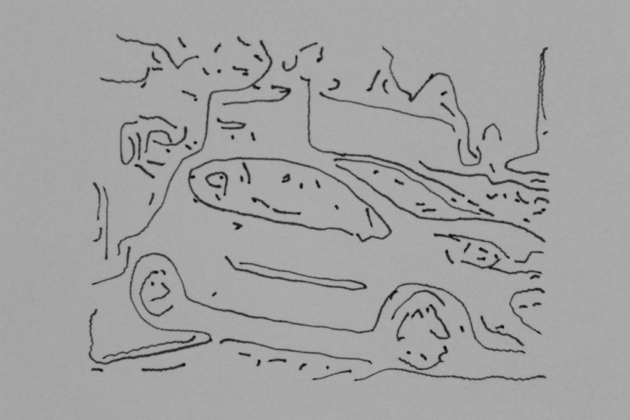 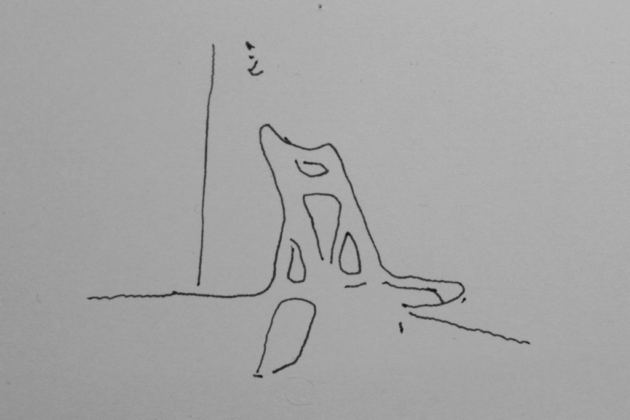 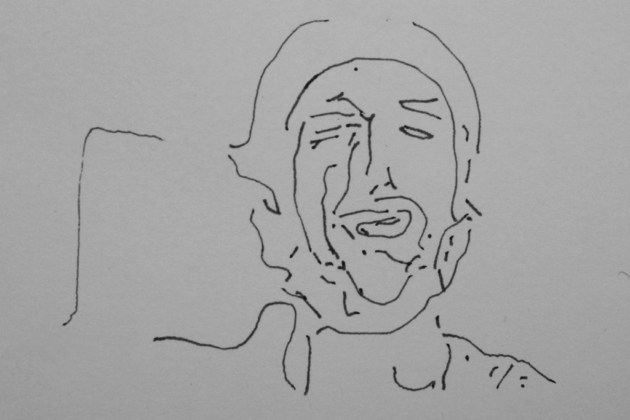 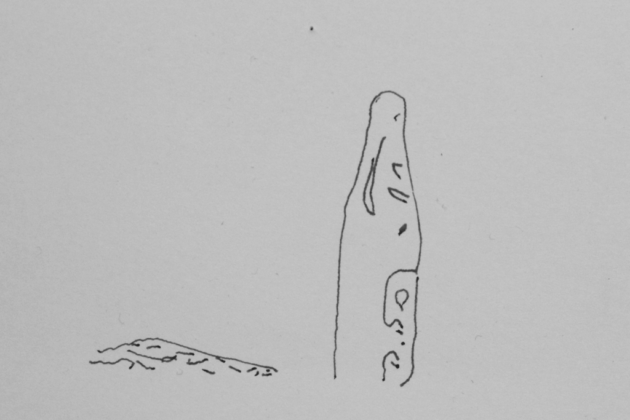 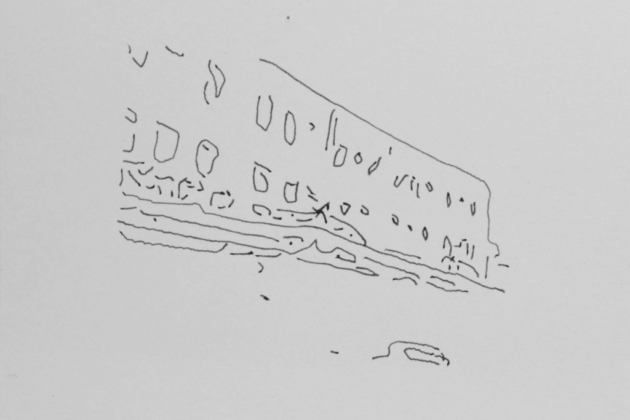