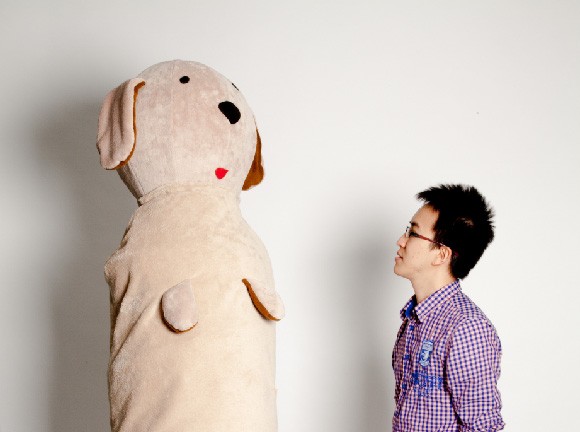 Appearance and interaction design for the ball playing robot, dubbed Doggy. The master thesis New Dog New Tricks presents the development of the design process followed by a documentation of the produced robot, and three custom programmed pieces of software to simulate and record the robot’s gestures. 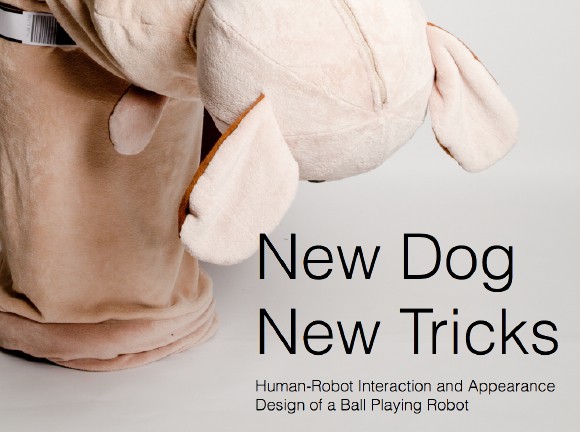 Robots have been widely used in many different fields, from mars exploration, futuristic iPhone productions, to welcoming visitors in museums. Our central character in this thesis, Doggy, is an event robot, whose goal it is to entertain people, and earning money by doing so. From the beginning the robot was targeted for commercial purposes, and hopes to become a star at all kinds of celebrations like for example birthday parties.

Doggy is part of the project Piggy (Physikalisch interaktives Vergnügungs-Robotersystem) which in term is part of the project B-Human. It focuses on the research of ball playing robots. By using a set of stereo cameras, Doggy is able to recognize a ball, calculate its movement, and hit it with its head and controlled by motors and a computer in its belly. The ball recognition, mechanical control, and engineering design of Doggy is developed by professors and students of the Computer Science department of University of Bremen, and researchers at the DFKI Cyber Physical Systems. 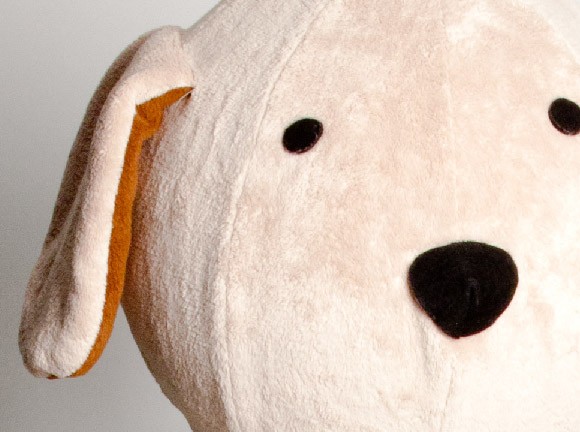 In this thesis, the appearance design and human-robot interaction design of the second version of the ball playing robot is being presented. The thesis introduces the development of the design process, as well as the documentation of the production of a working appearance design. 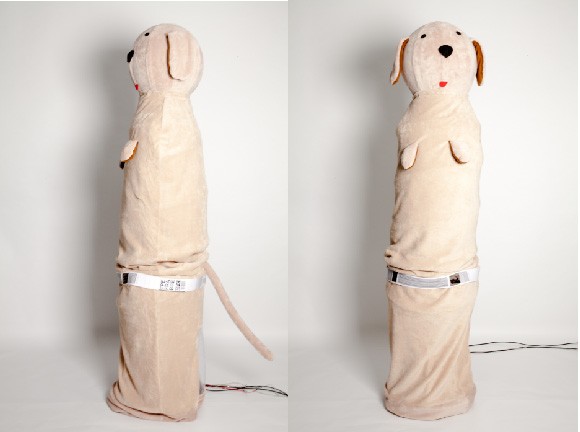 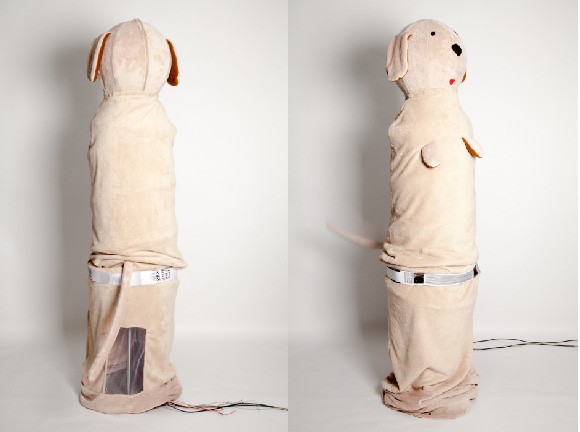 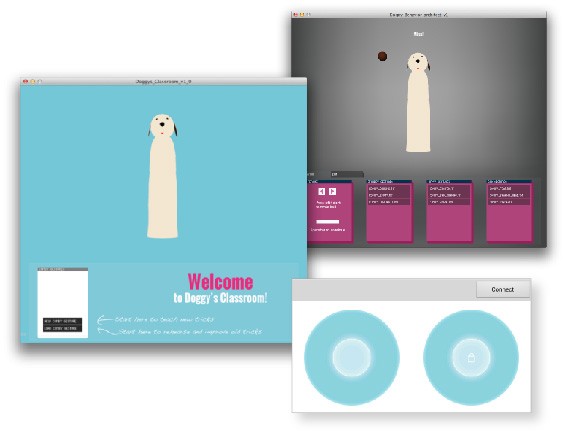