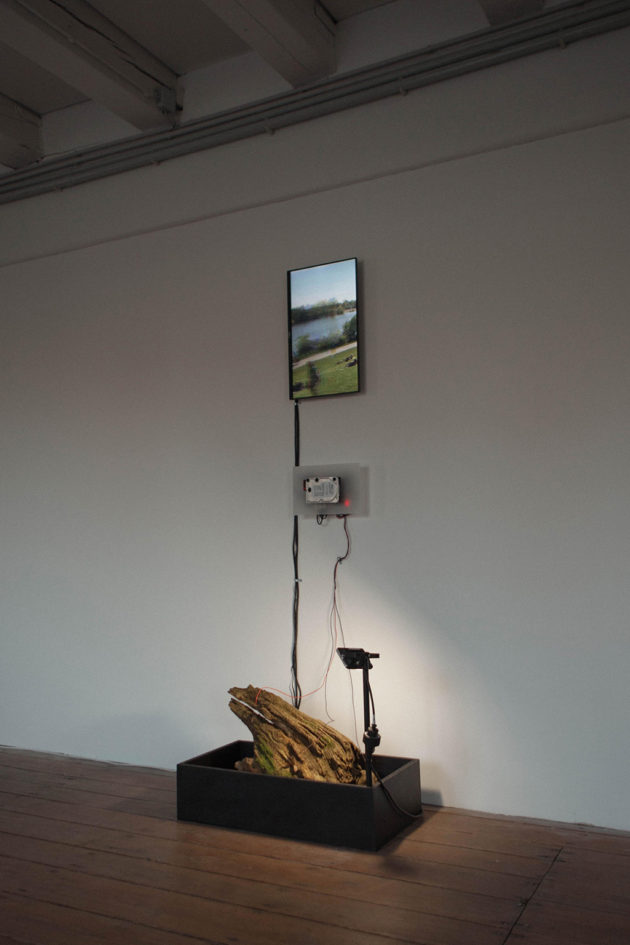 Putnam says the following about the possible conditions functionalism in his book ‘Representation and Reality’.

… that they be equivalent under some equivalence relation which is itself computable, or at least definable in the language of computational theory plus physical science.

If the functions of different objects can be described in the same computational language (physics, mathematics) and proved to be the same function, then these two functions establish an equivalence relation.

These two phenomena, ‘natural corruption of trees’ and ‘damage to digital images’ belong to the same functional concept of ‘loss of original data’. This function can be transformed into a digital signal, which is a computational language, and can be described as an ‘increase of information entropy’. Therefore, the function of these two different objects constitutes one equivalent relation as the concept of ‘loss’. 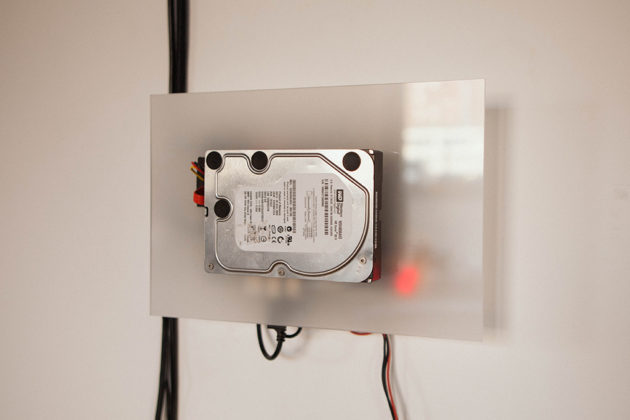 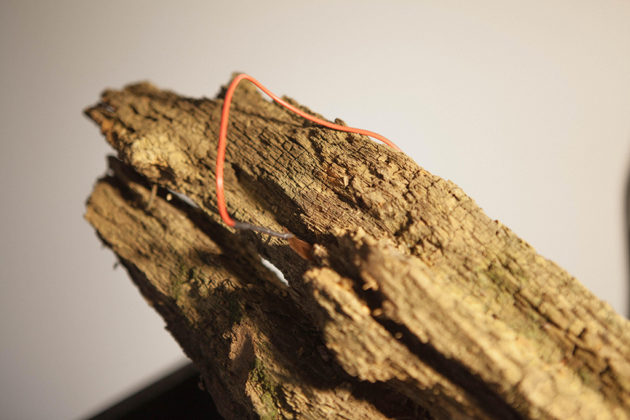 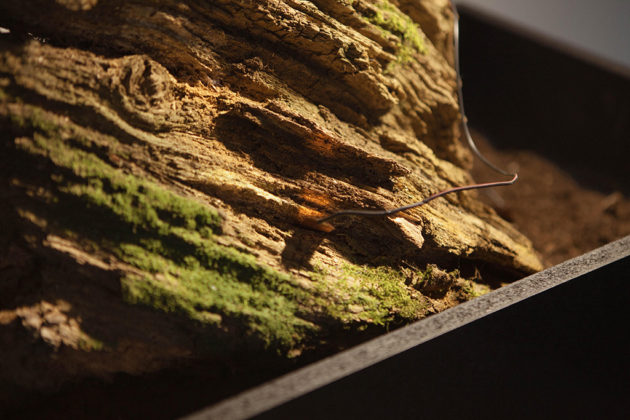 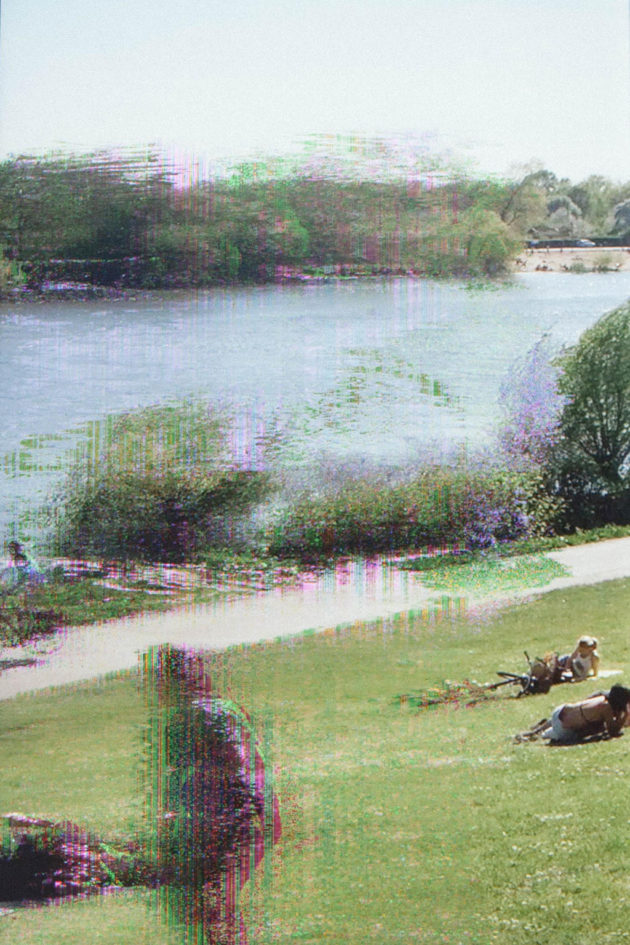 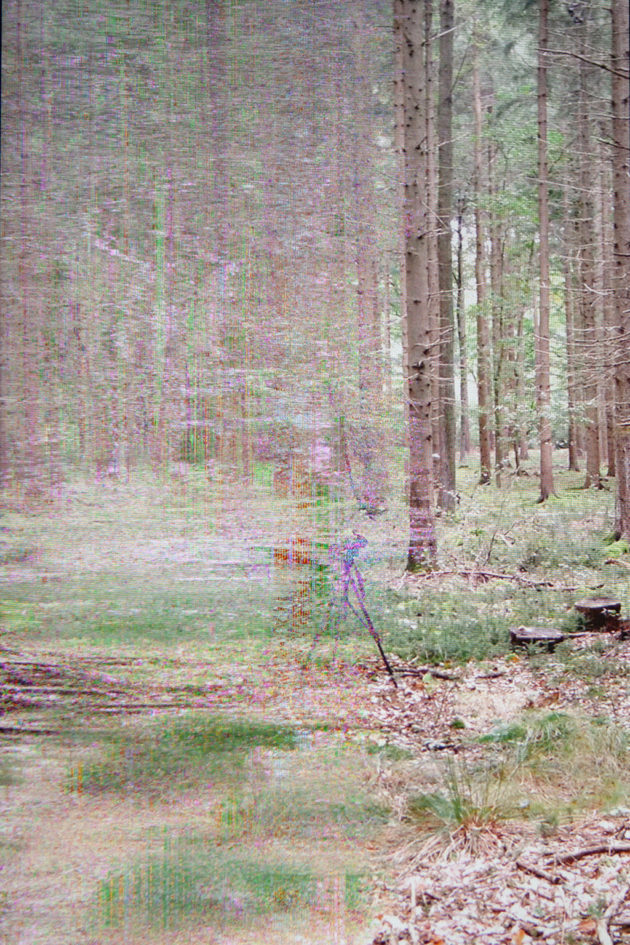 All of the 784 photo data on the HDD are personal photos taken with the iPhone from 2013 to 2018, and the damaged images are stored back on the HDD. Eventually, digital records lose their originality. Just as decaying plants lose their own data. 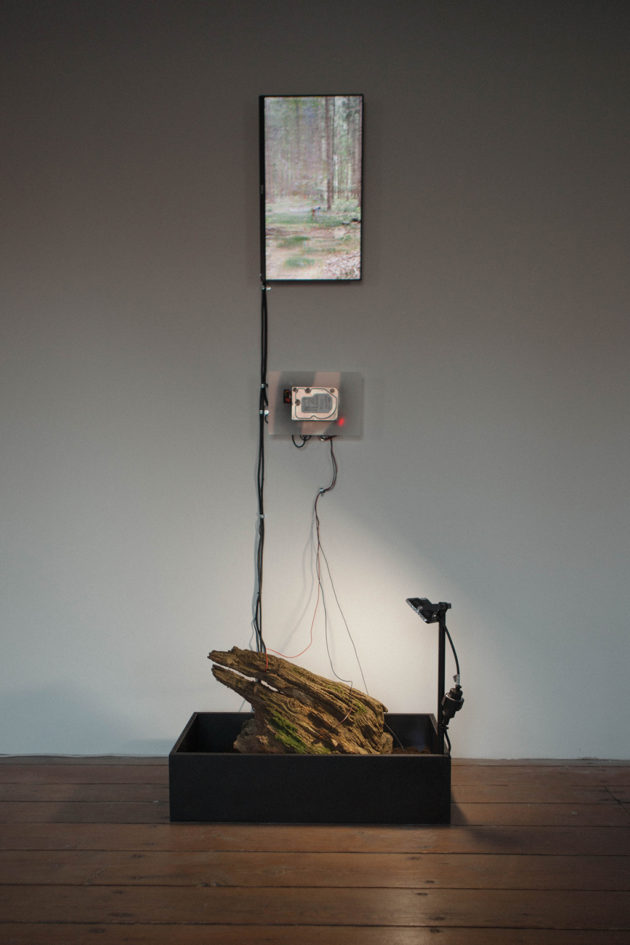