If there is ever an intriguing mystery about the human body, it is about the question „How do you do“?

I’ve gut a feeling is an installation that tells the story about an invisible landscape – the microcosm of the human body – the community of microorganisms that we share our body with.

It’s a playful and kinetic installation that uses matter, light and vibrations to explore the analogy of the multilayered structures of our microbiotic cosmos in a delicate shadow play. At the same time it manifests itself in a sonic and haptic experience on the human body. By raising its presence into a conflation of intricate visual and physical appearances it is creating a temporary but powerful sense: a unique landscape of multilayered patterns, with contours of hills and valleys.

The installation builds up on two basic elements: Light and bodily matter. Carefully combined, processed and analyzed it reaches its final emerging message in the power of an haptic experience – the sensual layer as a coalescing unit of elements.

Technically the installation consists of six major components: A slide projector, slides with varying body probes, two stepper motors, a photodiode, a transducer with an amplifier, as well as a laptop. 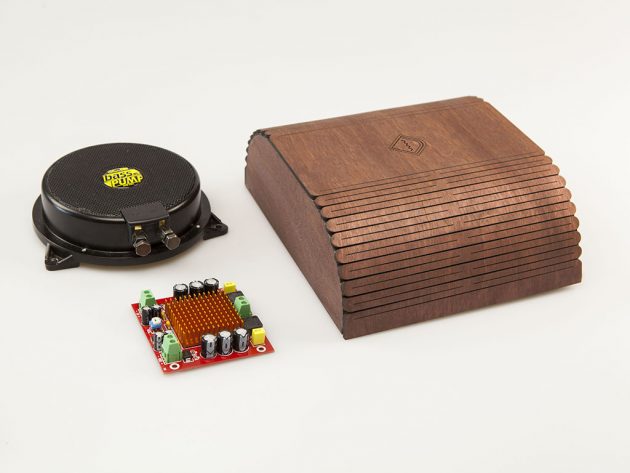 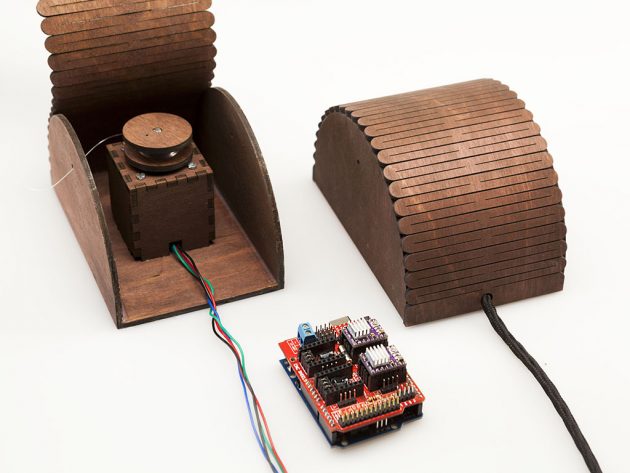 The installation reacts to light emissions form a slide projector. The slides being used in the projector do not only function as photo motifs, but serve at the same time as object carriers. Each slide features individual and living body probes, which were carefully placed and grown on nutritious soil. Being exposed to the projector’s light, each object carrier opens up a unique window on and into the living human body – an astonishing but also tremendous intricate glimpse at a canvas of light patterns: a living microcosm, a vibrant ecosystem, a vibrating soundscape.

An Arduino is operating the movements of the motors and controls the in- and out-coming signals from the photodiode as well as the transducer. An invisible thread is connecting the photodiode to the motors, making it agile. Attached to the wall, once the motors are given instructions by the Arduino, the diode is able to scan the pictures of light on the wall. The transducer functions as the final output of the processed signals: a haptic experience, a vibrational sense. 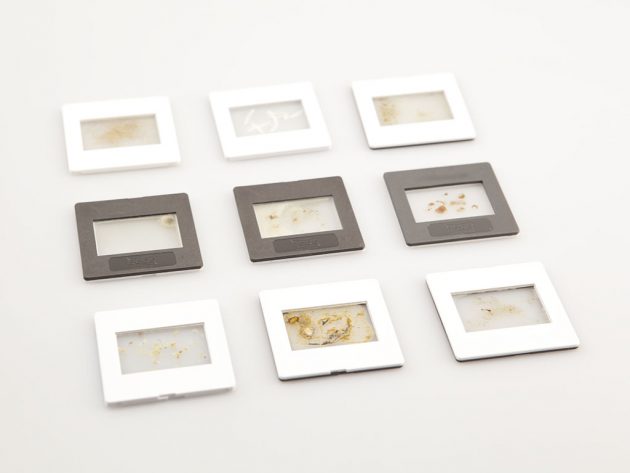 The Setup itself reenacts on the landscape of the human body: Organs with different tasks and movements, different shapes and surfaces on different scales are carefully composed together, forming a vivid and in one way or another, a communicating entity. A series of three wooden covers have been thoughtfully designed, to share a mutual appreciation of colors, shapes and surfaces. Living hinges of polished and stained birchwood have been created to accompany and underline the central element of organic matter. The structures, the material and the composition have been carefully chosen to reflect on the analogy of nature and organic matter with its delicate structures, bending mechanisms and fragile layers. 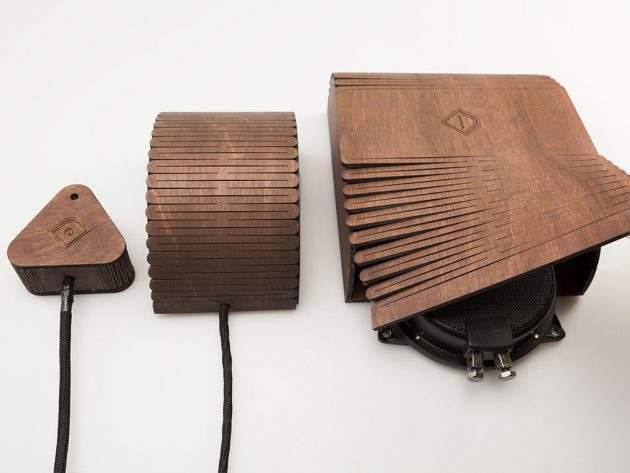 The Project intends to challenge a reevaluation of the notion and impact of the microcosm, the visibility of microbiomes interacting with our human body. The installation does not only act as a complex performing system but also as an individual reflection on the complexity of nature, on the ecosystem of the human body. I’ve gut a feeling invites the viewer to perceive and establish the connection between the visual component and the tactile perception.