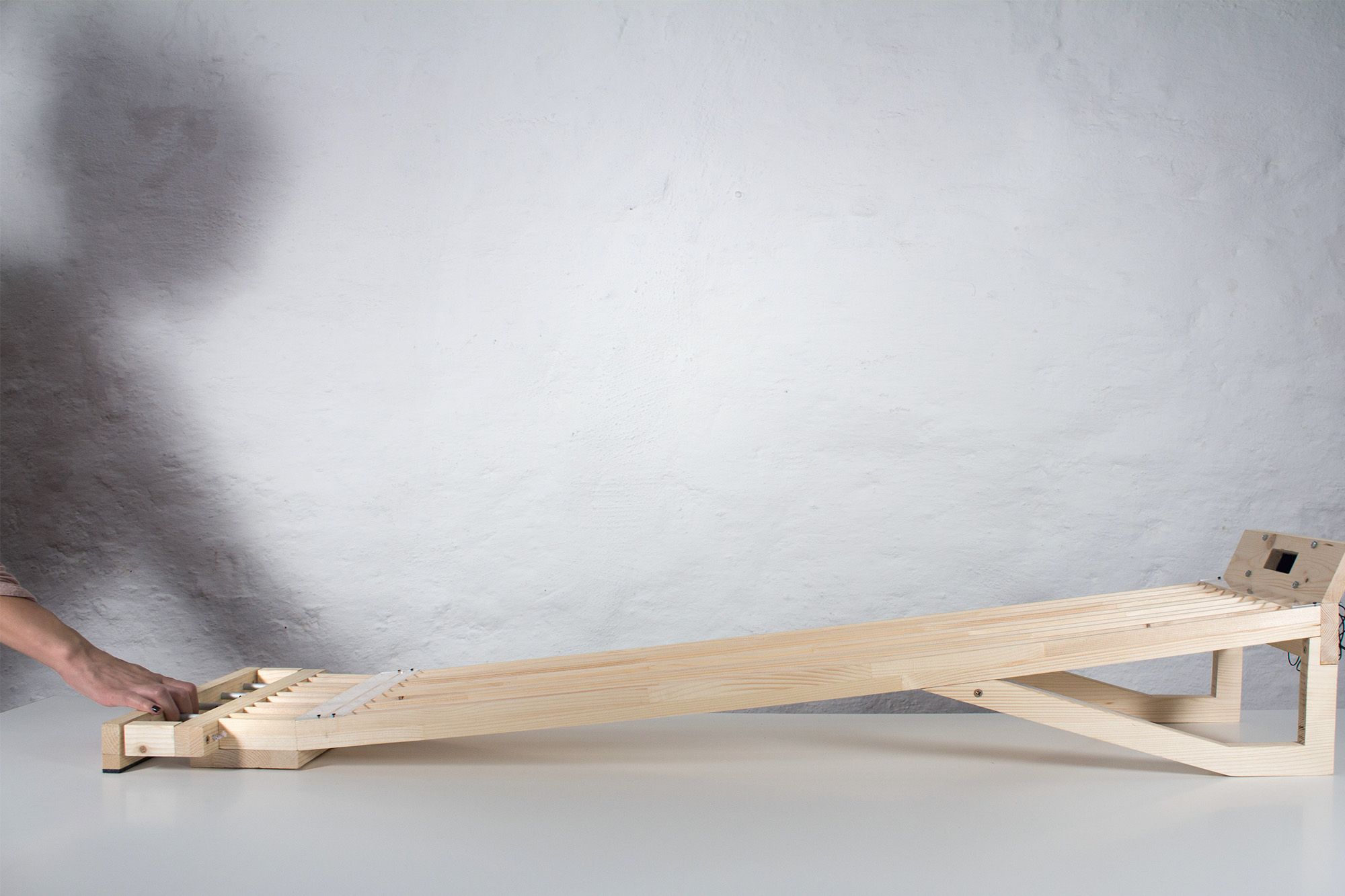 Not every process in a computer is really transparent and it already starts when you type a simple letter on a keyboard. émile is a writing machine that unwraps this “black box” of data transmission, as a physical model for visualizing how electronic signals work where you can literally see the bits rolling around. It uses the Baudot code- a binary 5 bit code, predecessor of ASCII and EBCDID, developed to transmit telegraph signals from one machine to another, in contrast to Morse code which was principally for human communication.

By translating the bauds (pronounced /ˈbɔːd/) rate in symbols per second in a line of code, into physical objects and “shooting” them onto physical tracks a simple computational process of binary information transmission is illustrated. The vertical barricades invoke another kind of a structure that associates the early manual labour machines that exist somewhere between the corporeality of the printing press and the early digital computer punch card. 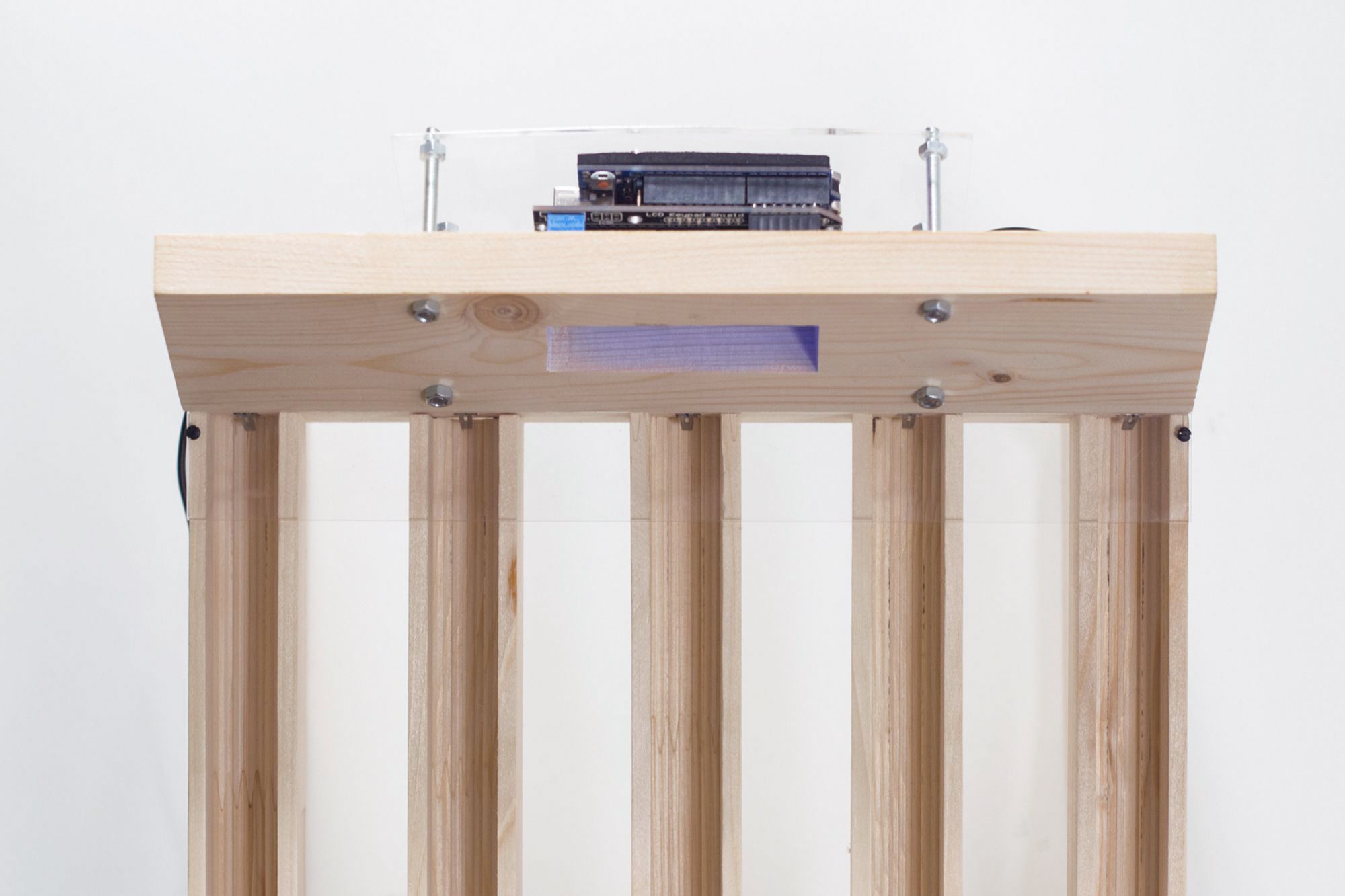 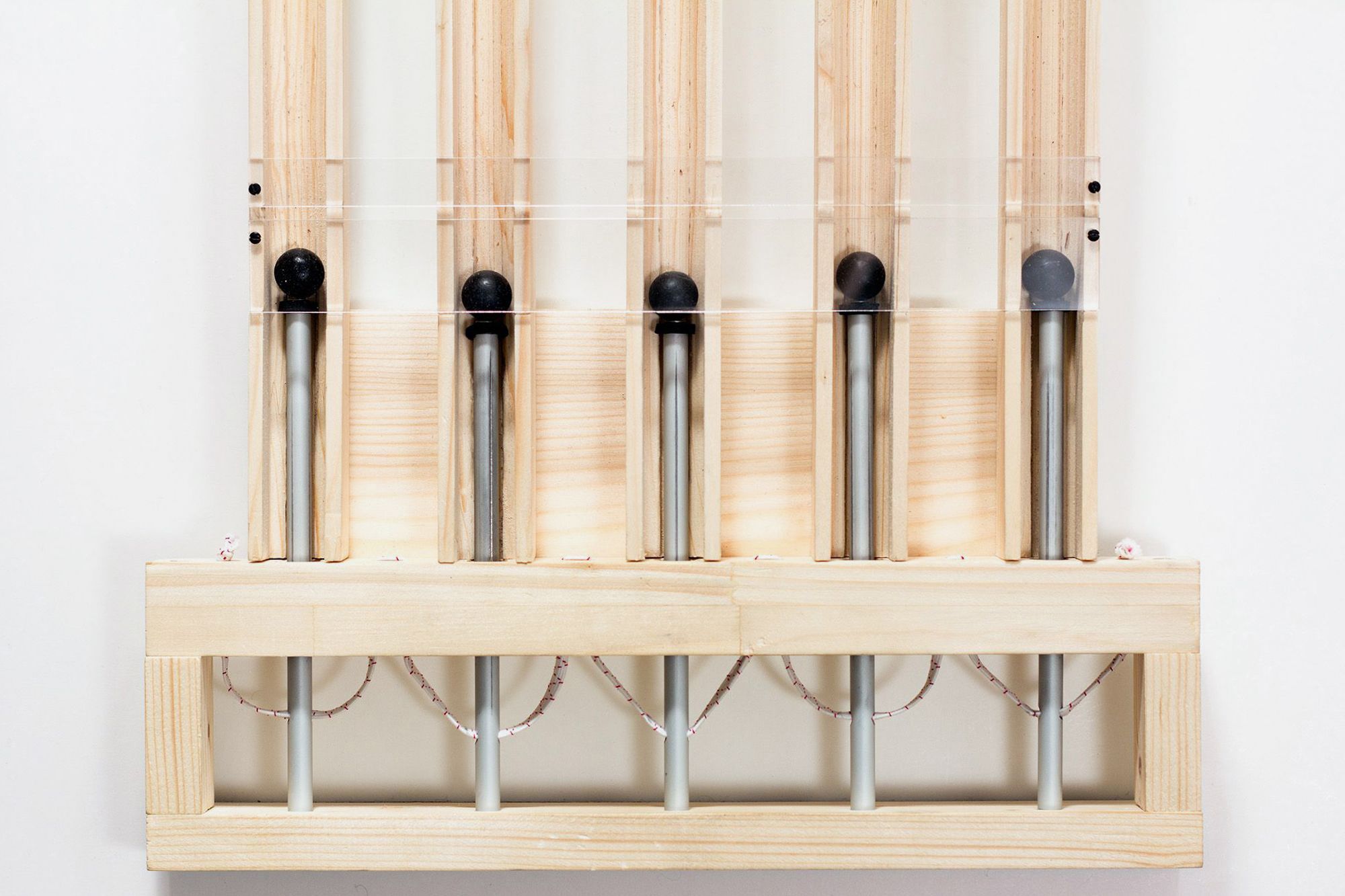 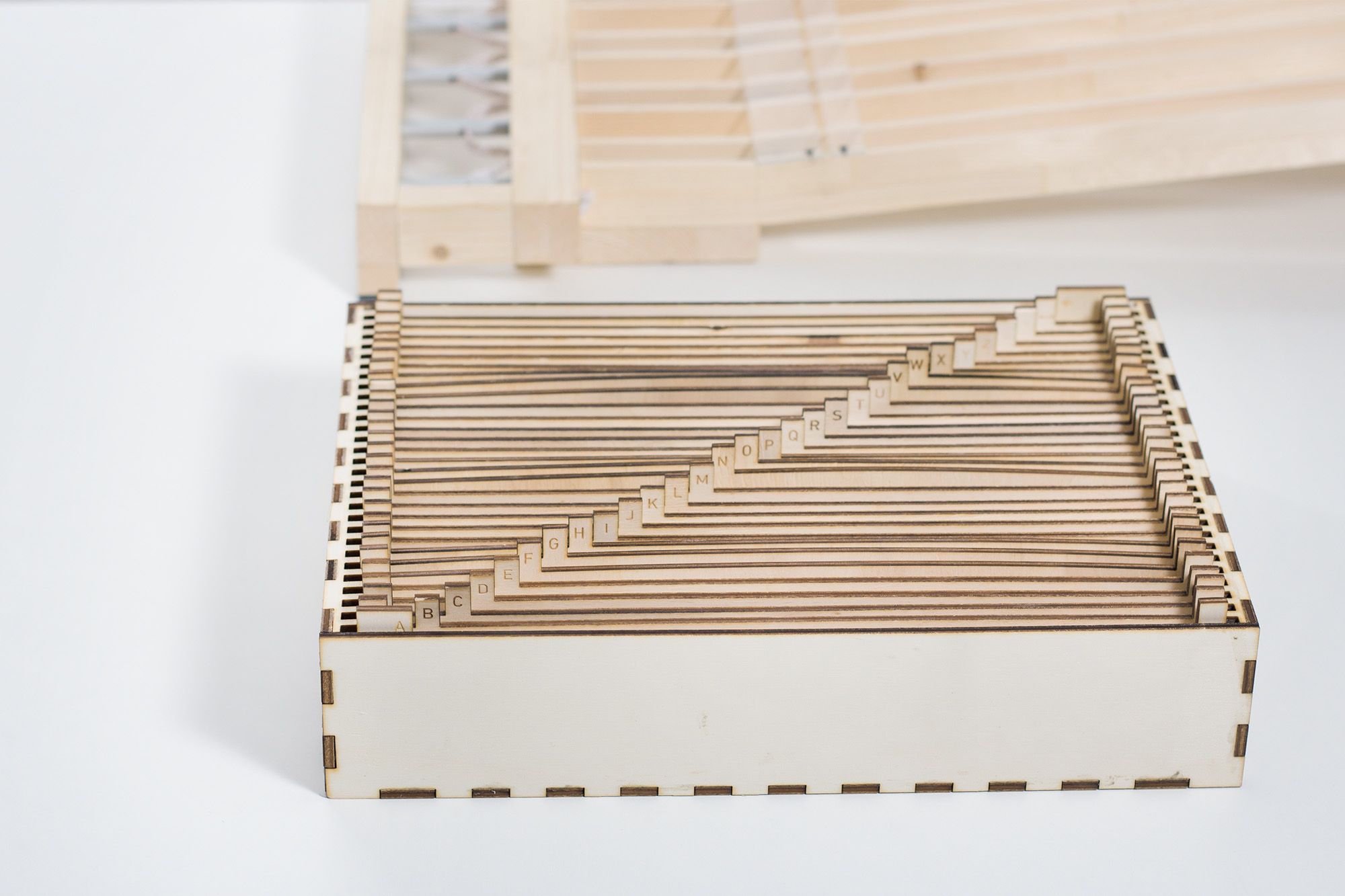 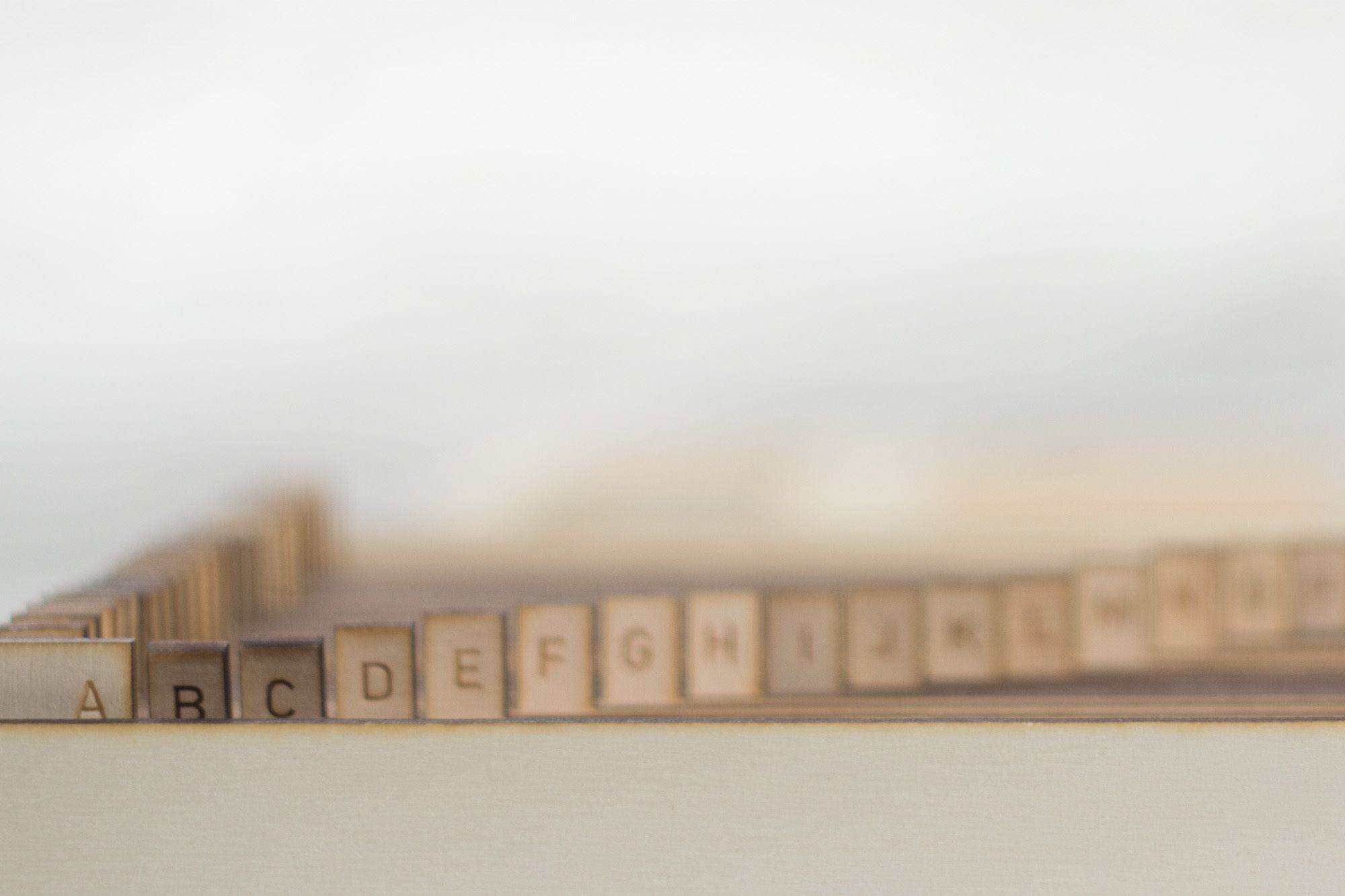 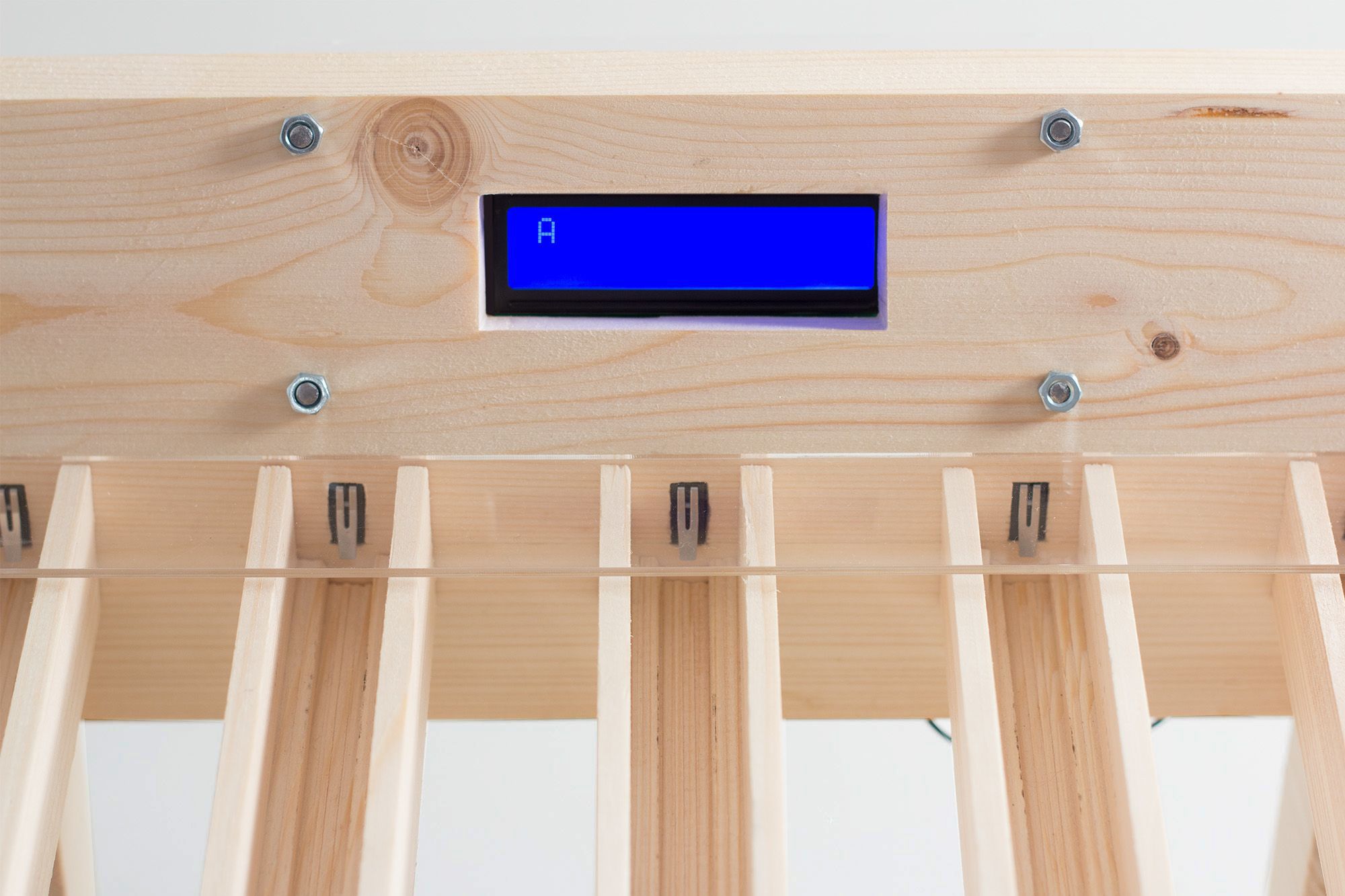 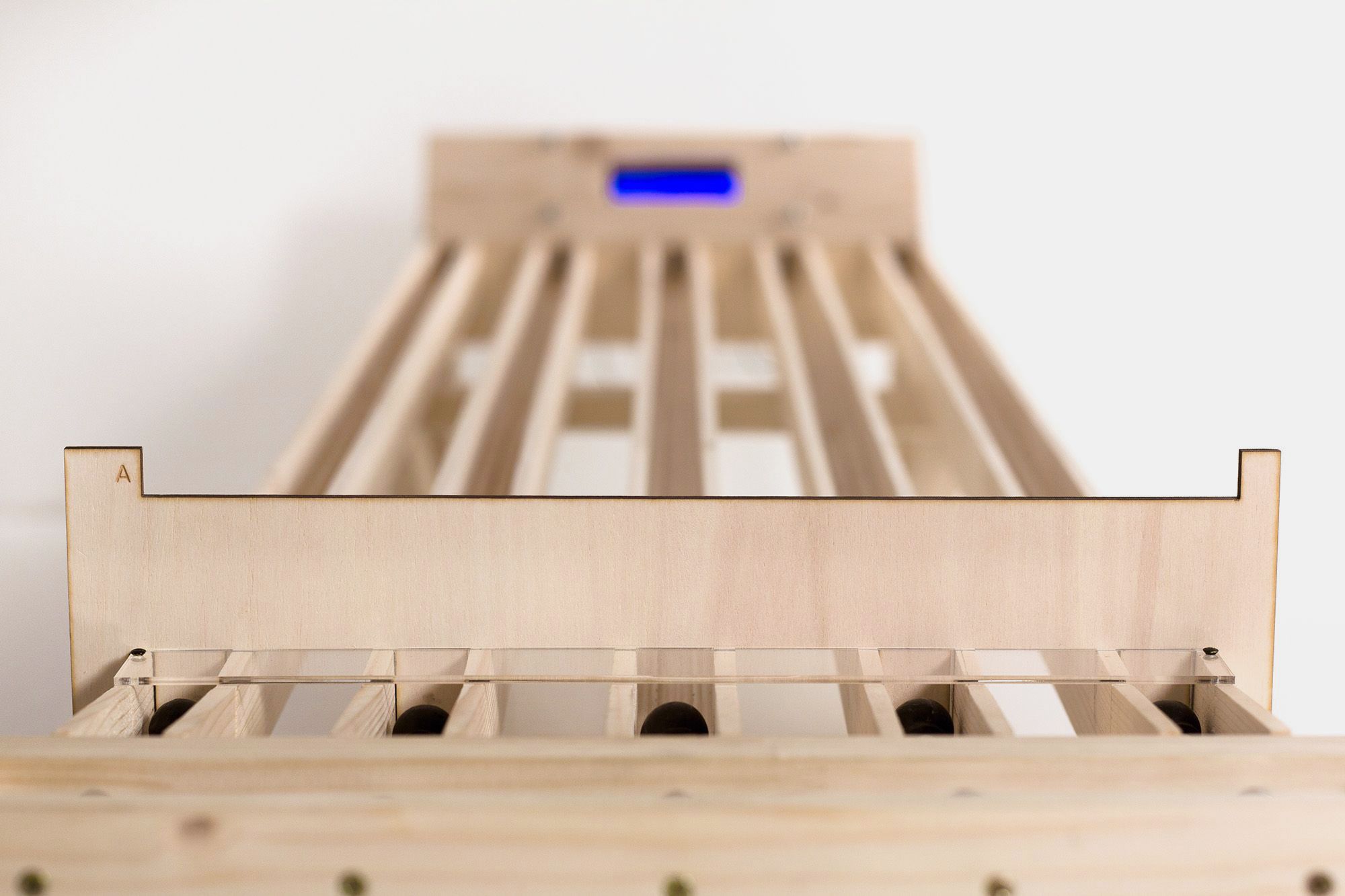 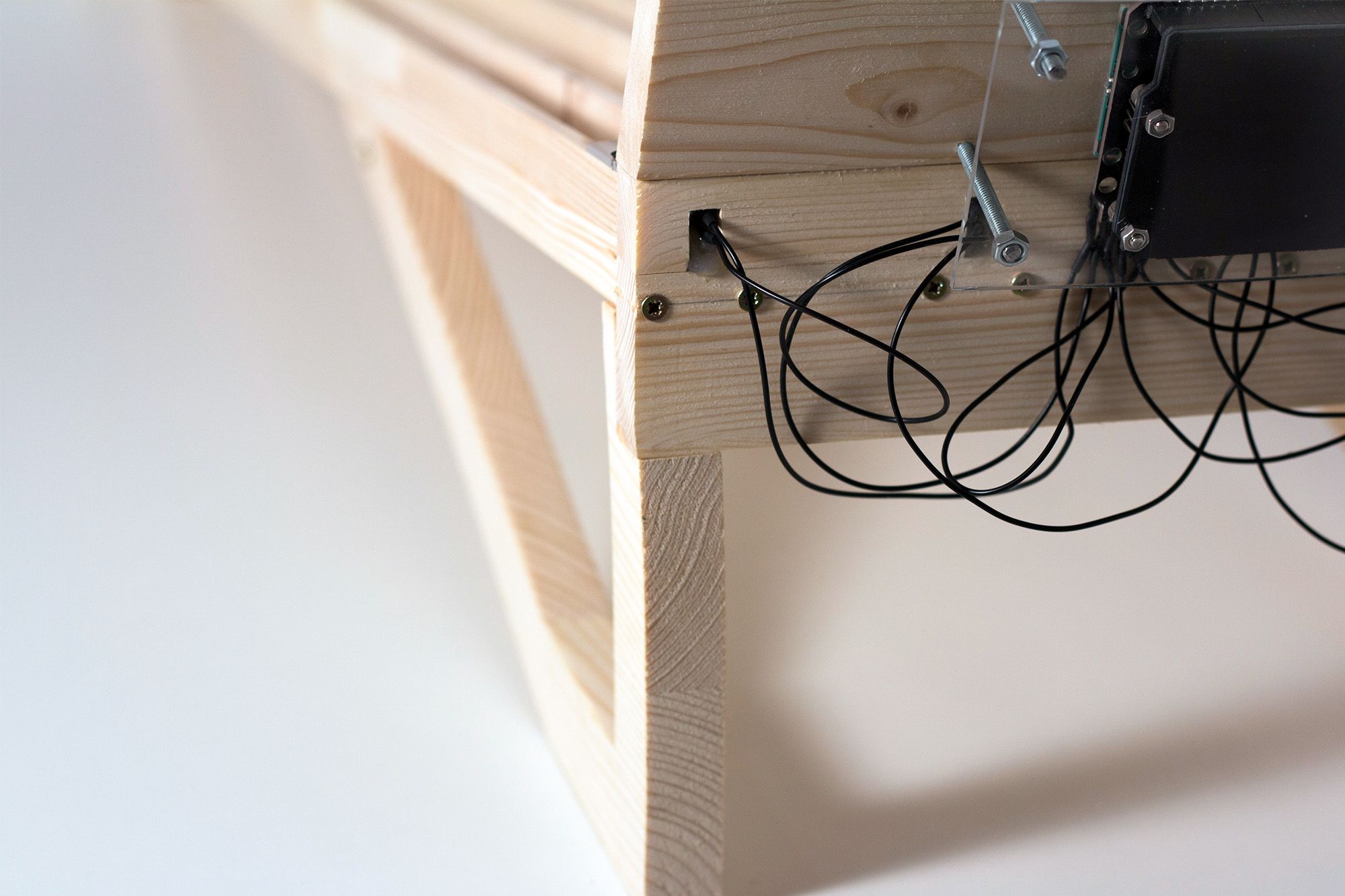 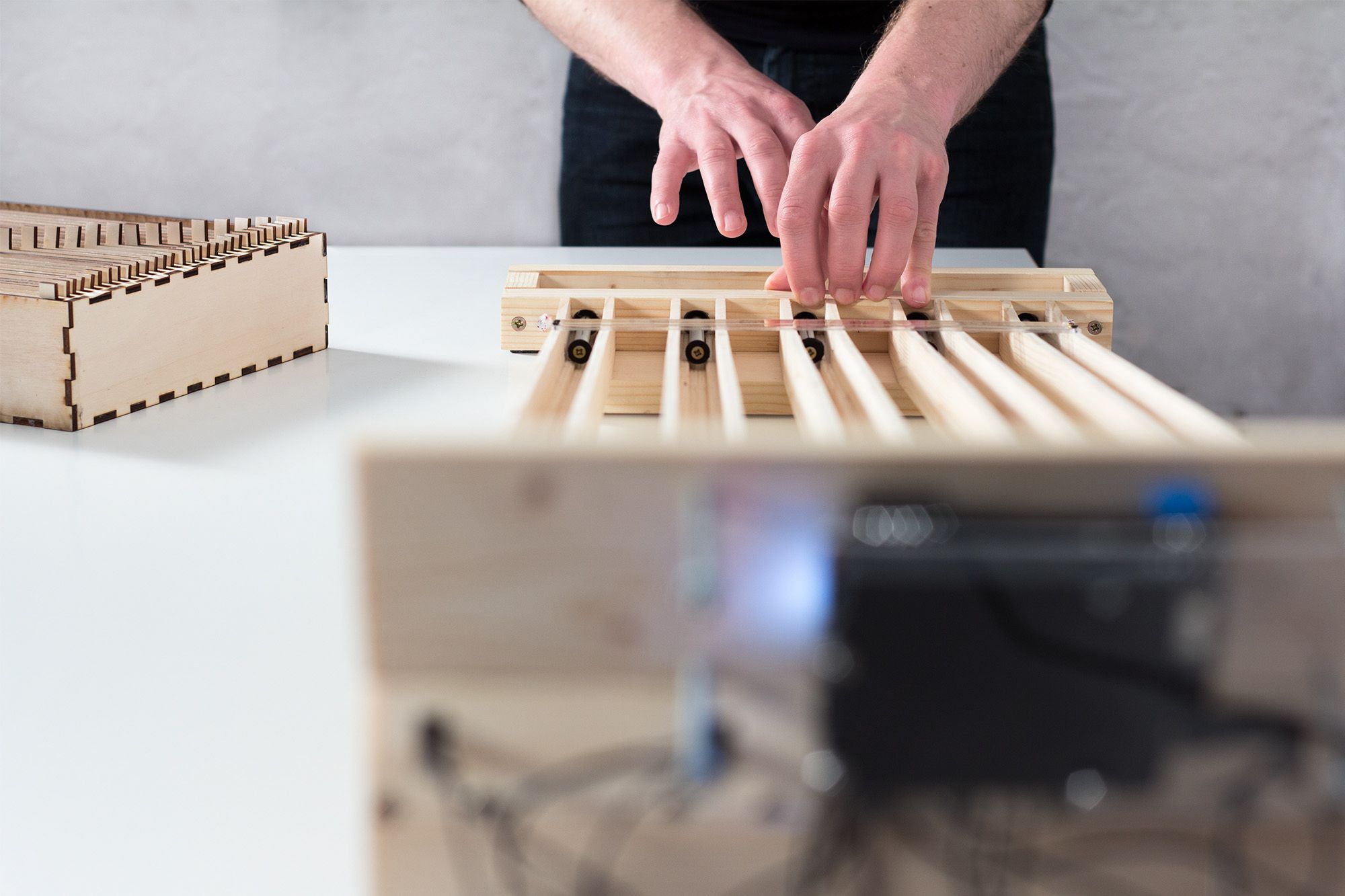 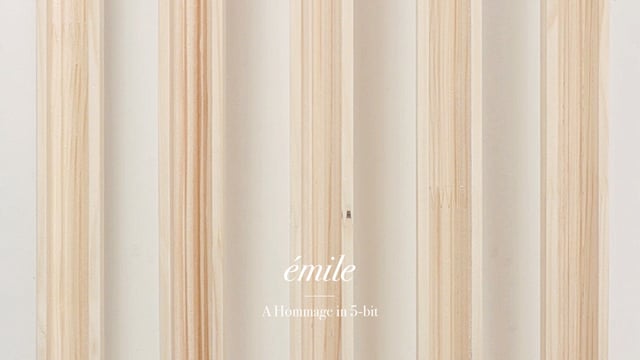