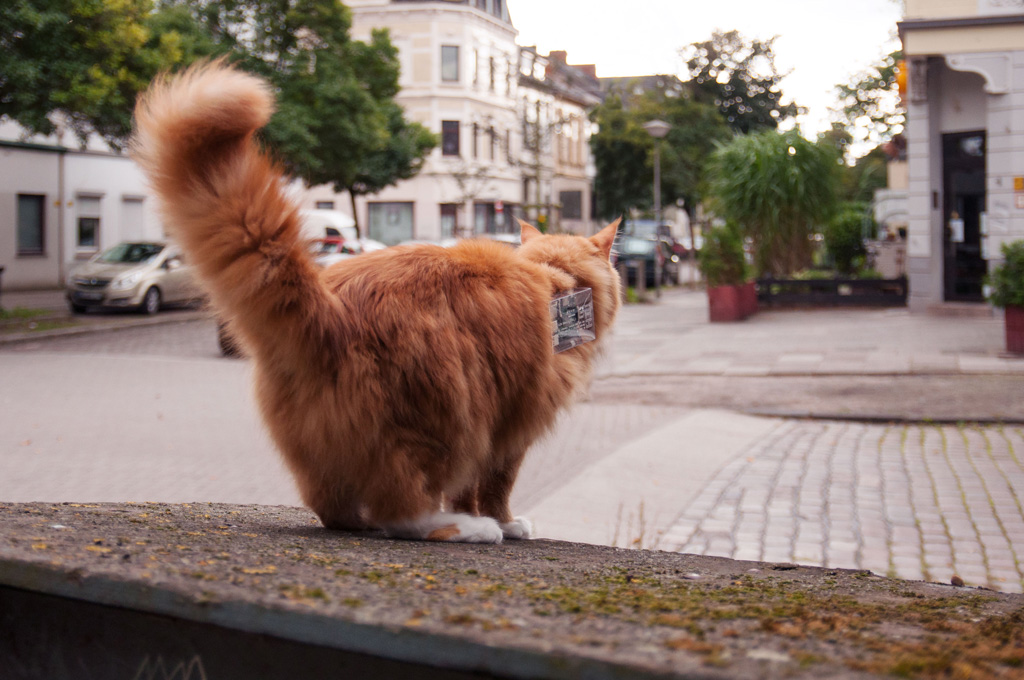 Cat Exploit is a project focussed on creating an independent and free WiFi network using cats (so-called Server Entities) and related species carrying a minified version of a wardriving-server. While roaming through streets and backyards of the urban area, they tap into open and badly secured WiFi networks in order to repeat and spread the signal through nearby Server Entities for everyone. 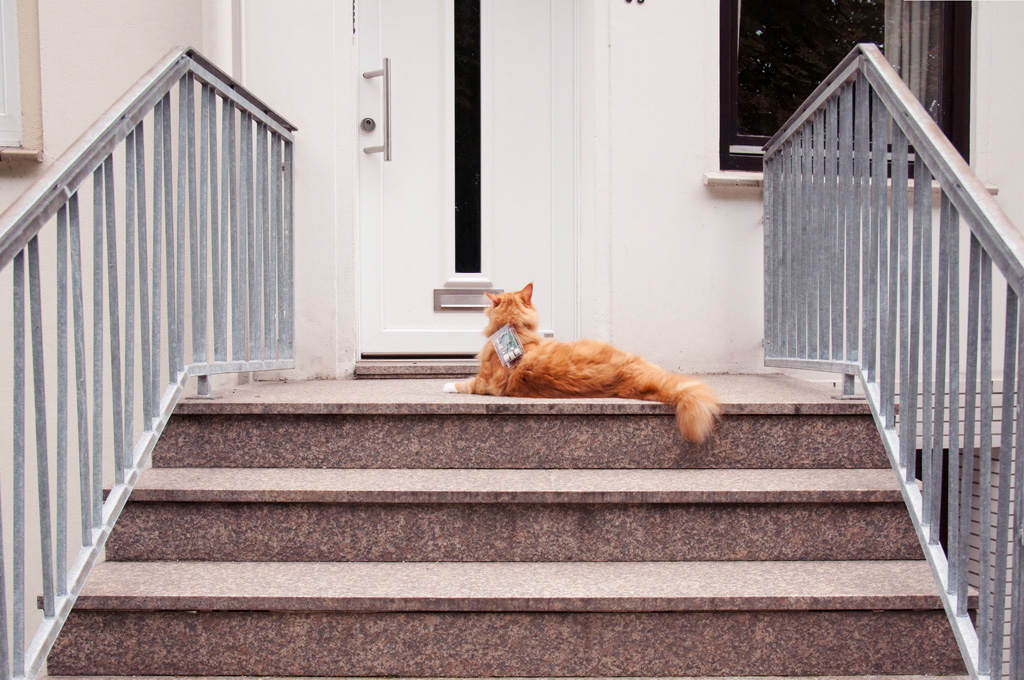 Fed and trained by the community to linger inside areas with high network coverage, additional server functionalities like a forum and file manager can be used to share files and information anonymously. Occasional food rewards or battery charges will improve the reliability and uptime of a Server Entity.

The minimal but powerful setup of a Raspberry Pi, WiFi dongles and a powerbank is packed into a flat and lightweight acrylic housing fastened to the Server Entity. Apart from wardriving, it runs a web server, router and regular access point, which can be used for both general internet access and advanced file and information sharing. After connecting to the wireless access point, the user has immediate internet access – if a nearby network was hacked by a Server Entity. 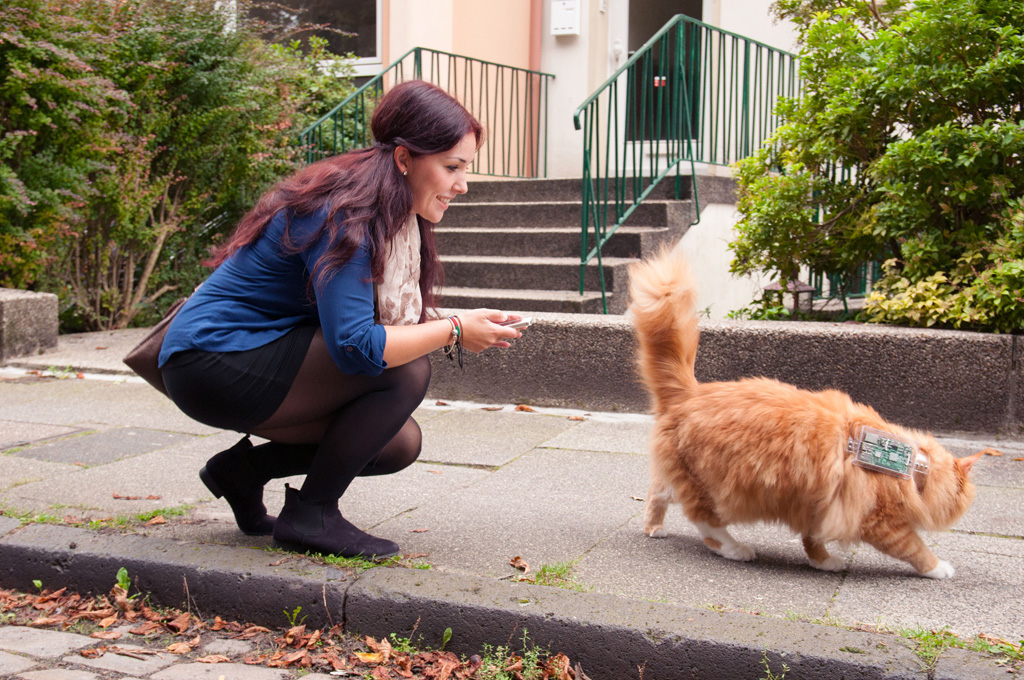 Cat Exploit is not necessarily limited to cats, though they proved themselves as the most promising carriers as their moderate trainability and natural habit of roaming around perfectly fits the requirements of this project. But also related species like foxes or raccoons might be well suited for this stealthy task and worth a thought depending on the local conditions and which animal is more common.

The range of usage is indeed very broad and depends on the “needs” of the community, reaching from general parasitic and almost restriction-free internet to abusive and criminal driven activities. Facing the currently discussed “Störerhaftung” (part of the German internet law – e.g. punishment of hotspot owners for users’ copyright violations), Cat Exploit takes place in a legal grey zone. 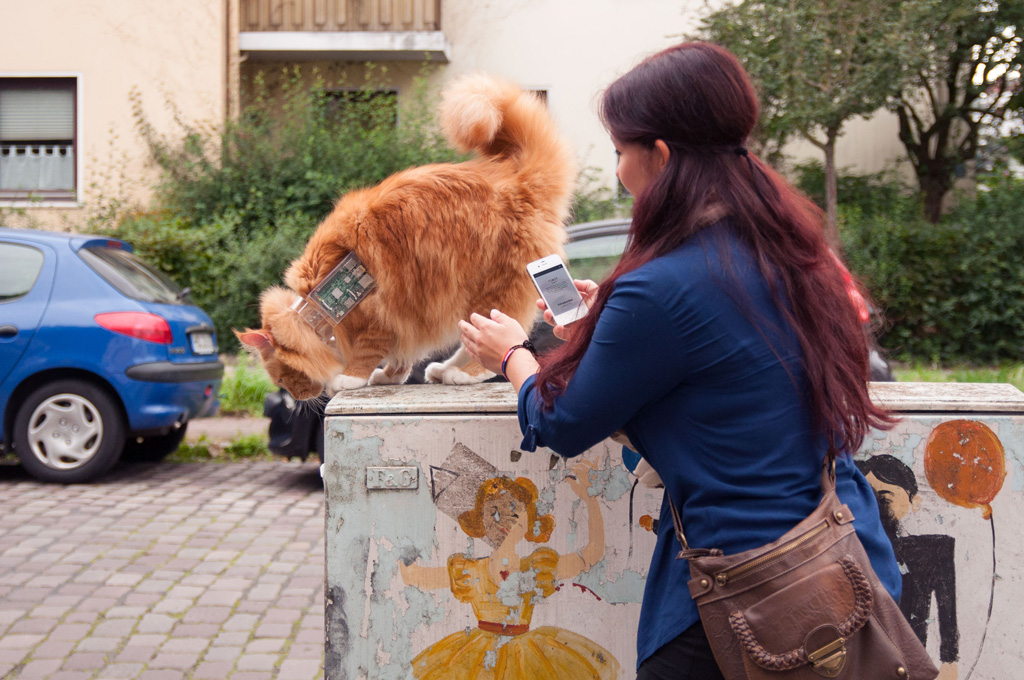 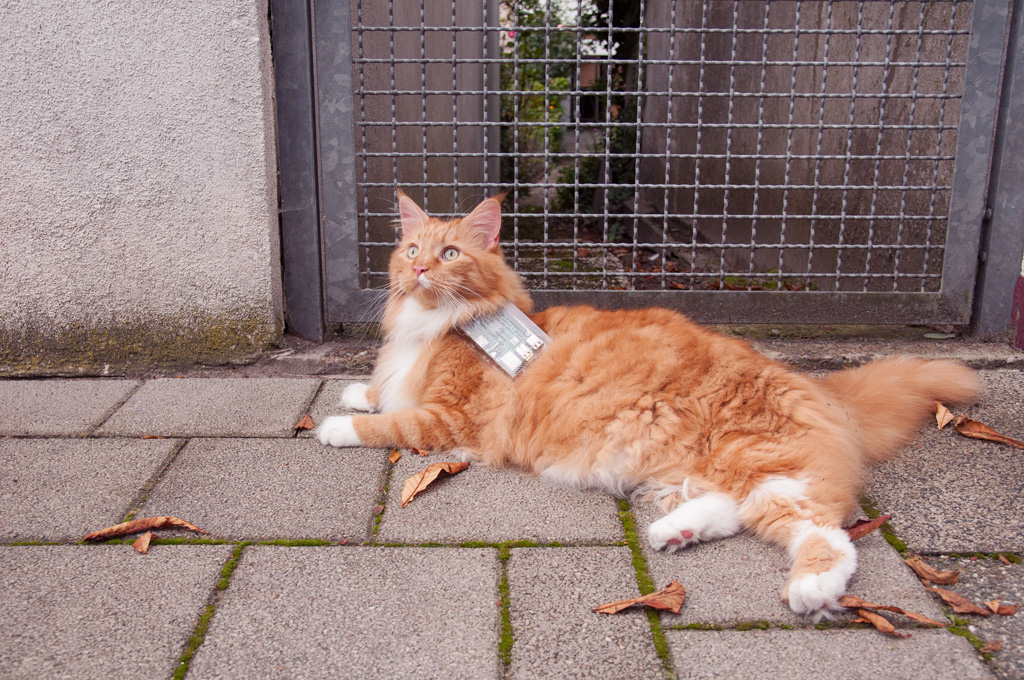 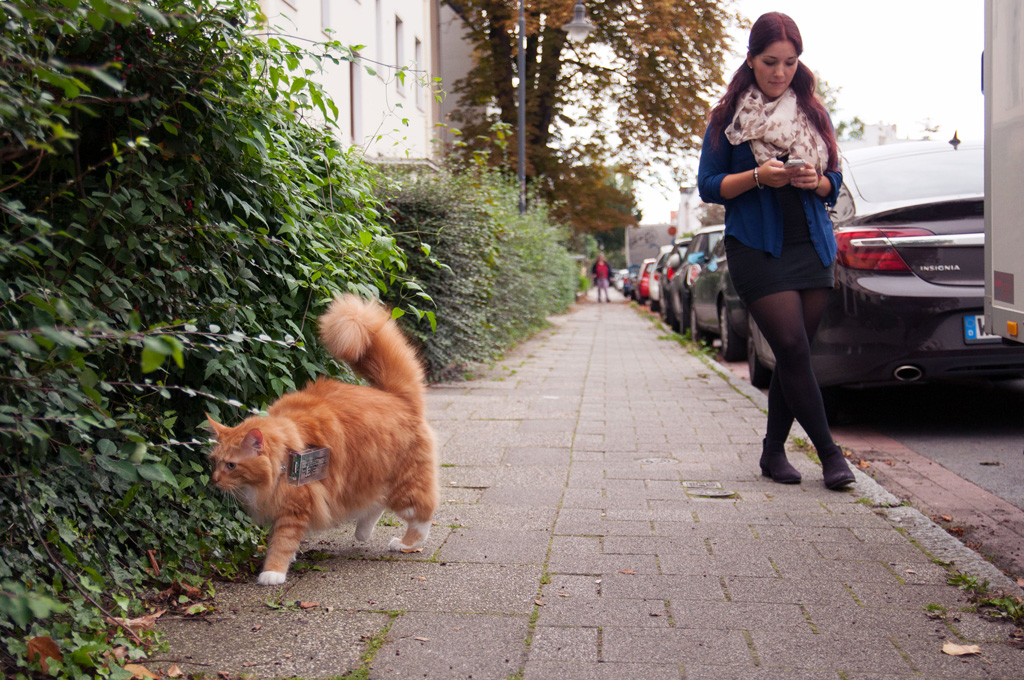