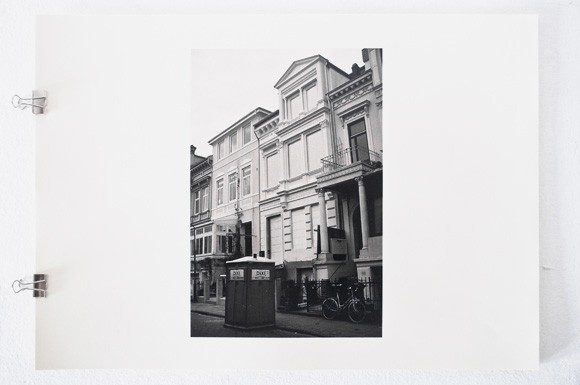 Post-war Germany has a deep and complicated relationship with privacy, which can be even further noticed in online behaviors. One’s will of privacy can turn the image of a house on Google Street View into a blurred shaped building. Buildings that were erased from the online representation of its neighborhood, in order to maintain one’s privacy.

Having that in mind and revisiting the Situationists, a city walk has been made on search of some of these lost constructions in the city of Bremen. Along one entire day, 15 buildings were found and a picture has been made of each of them, so that they would be later erased again. In this project, a process took place in between the digital and the physical. First, the physical city was translated into a digital representation of it. From this digital data a physical city walk has been made looking for the blurred buildings. And from that, photographs have been made and altered back again in digital environment. 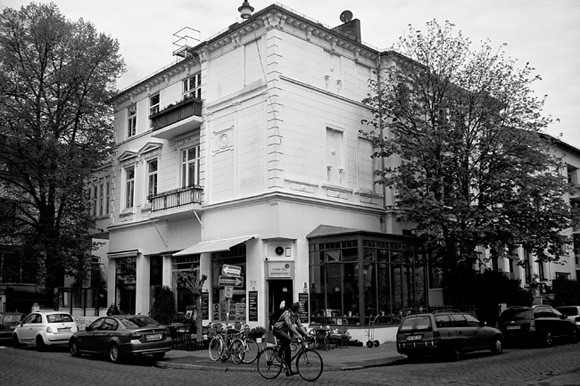 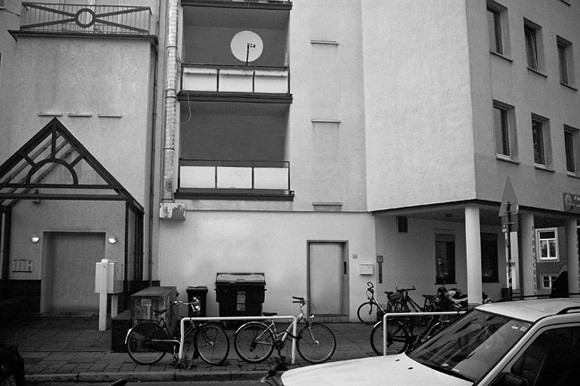 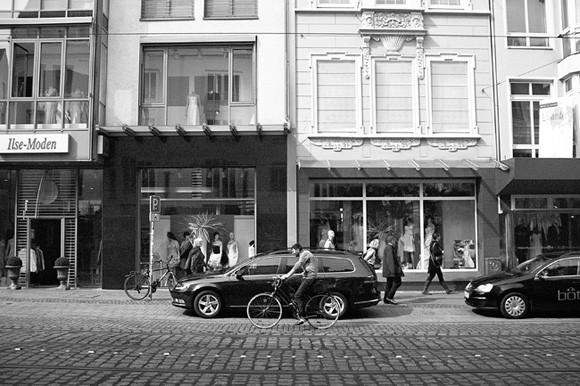 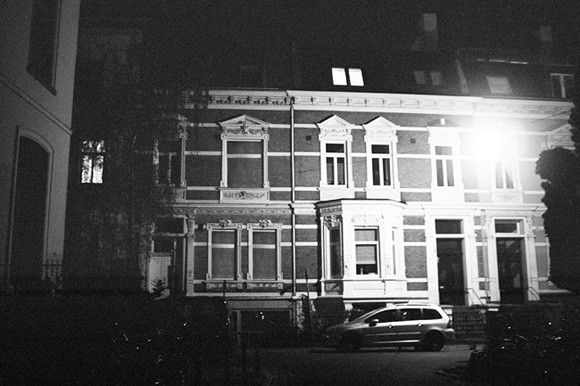 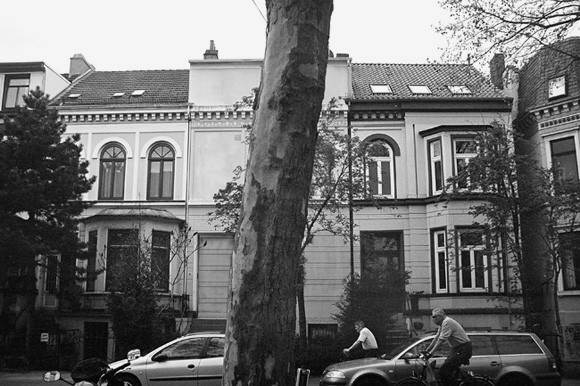 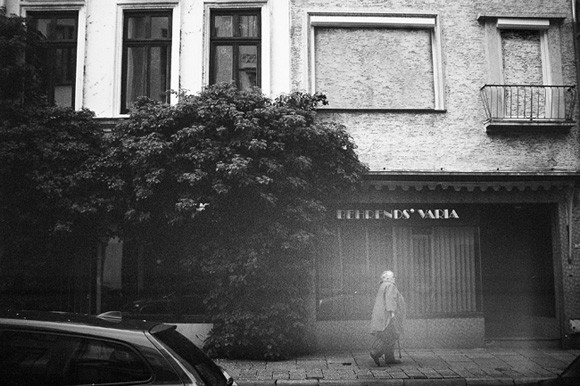