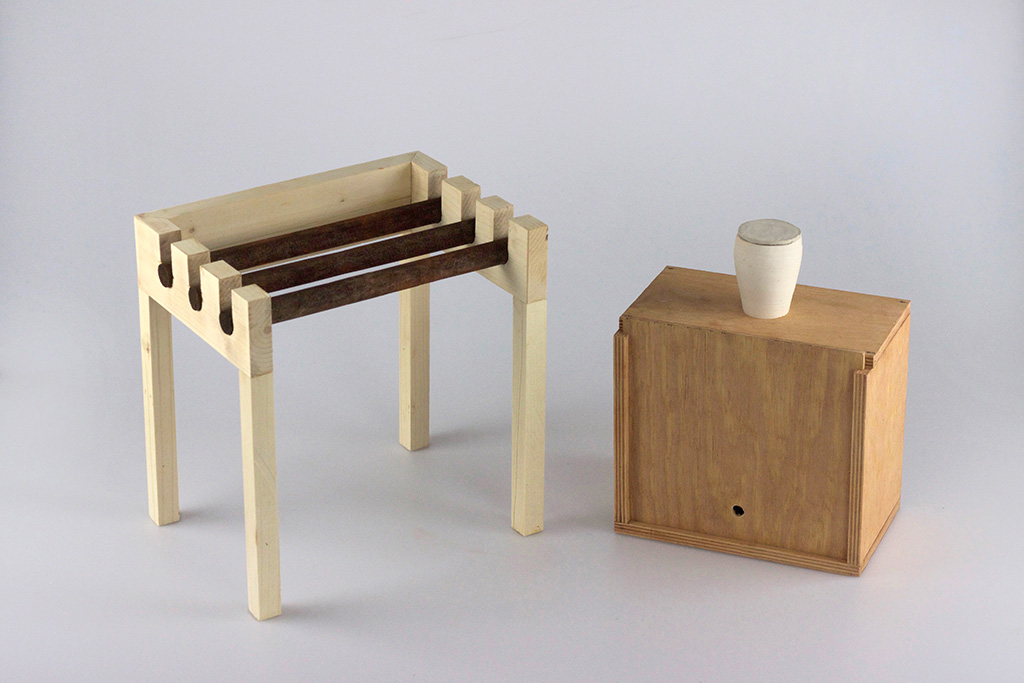 What are the impacts of current technology in a post-natural environment? When we ask this question, we tend to think about smart cities ultra connected to natural systems in favor of the whole network. However, this so told scenario would also be molded by the margins of a society: dwellers of distant regions affected by resources exploration and technological claims. Places liable to be the early nest of new organisms as a consequence of the pollution on the post-natural age.

Artifactual Witness is a fictional story based on two real polluted regions: the toxic dumps in Mongolia and the pesticide-poisoned monocultures in Brazil. The story describes the perceptions and adaptations to these environments through two artifacts, each one made by one community living near that regions. The artifacts are witnesses of a novel ecology and mediates the network between organisms modified by pollution and the community. As part of the story, visual records of modified environments are displayed as footprints to explain these curious artefacts.

The term “witnesses” is borrowed from Susan Schuppli’s concept of “material witness” where an entity (object or unit) whose physical properties records evidence of passing events to which it can bear witness. Such artifacts, within the fictional story, provide information about the culture out of which they emerge and what clues they would have for the future of that region. 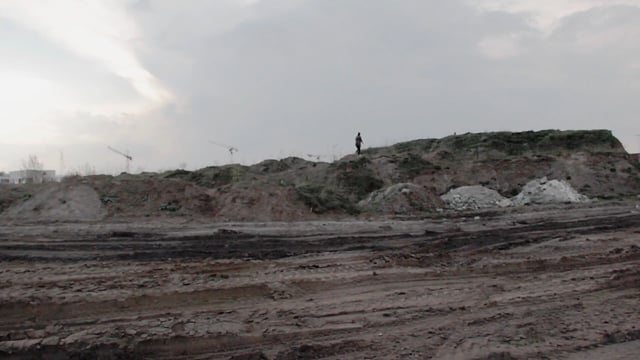 CASE #1: The Metallic Hives
Local: Dalahai village, Inner Mongolia
Organism: Mutant wasps caused by the infection of a bacteria living on metal-contaminated soils near industries.
Artefact: Hive box for mutant wasp with attached bacteria incubator.
Usage: By joining wasps and bacteria, it raises the proliferation of the mutant wasp. The community believes the wasps Concentrate all the contaminated materials in their hives which are then discarded on wastelands. 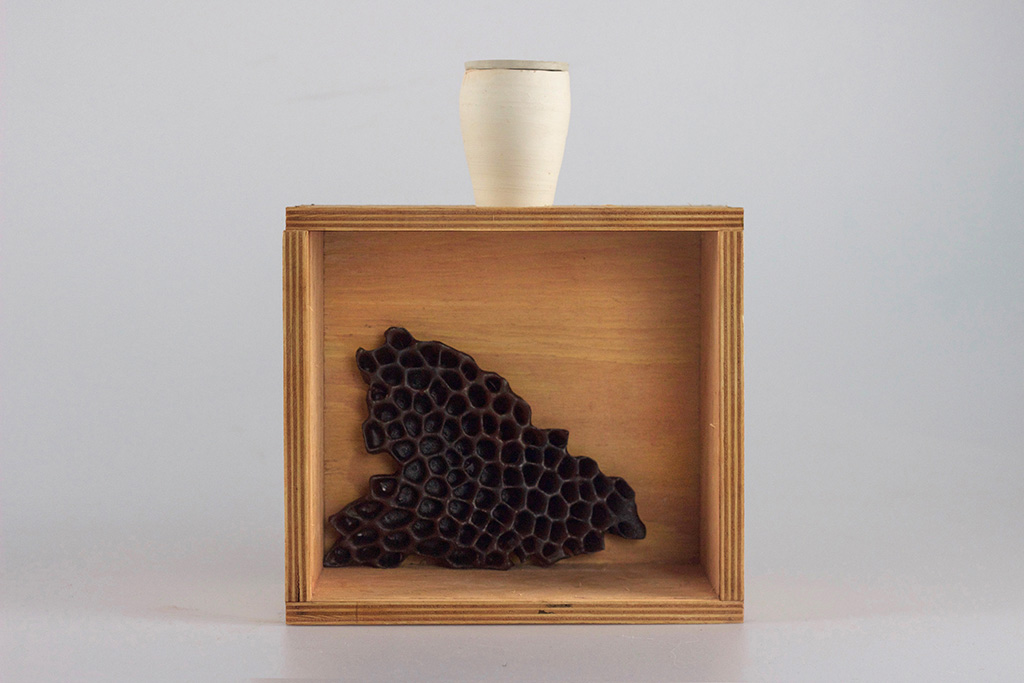 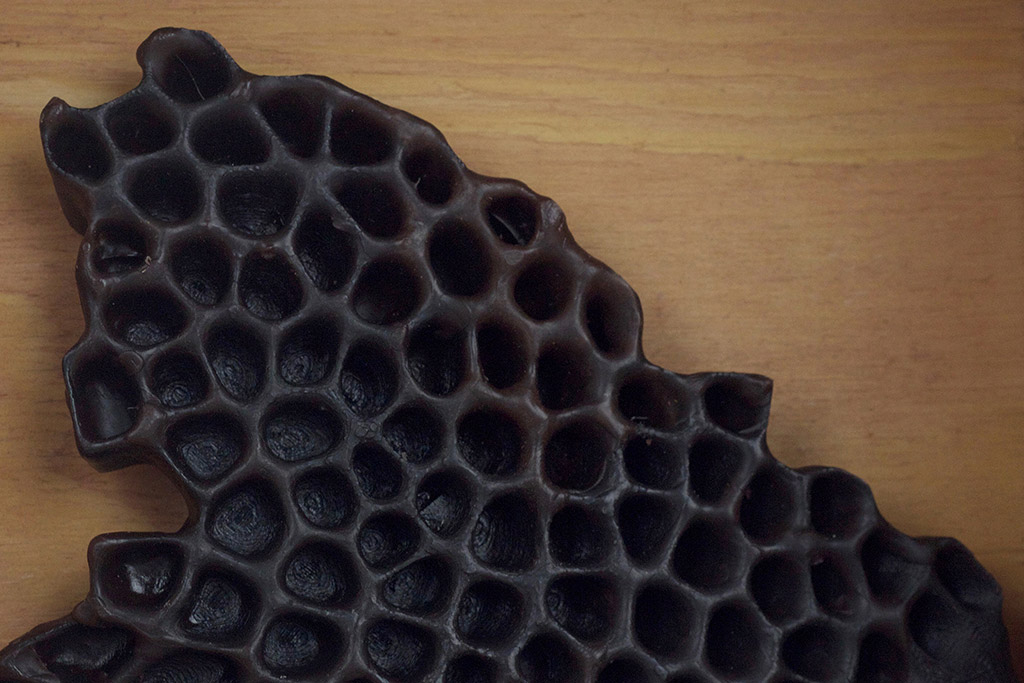 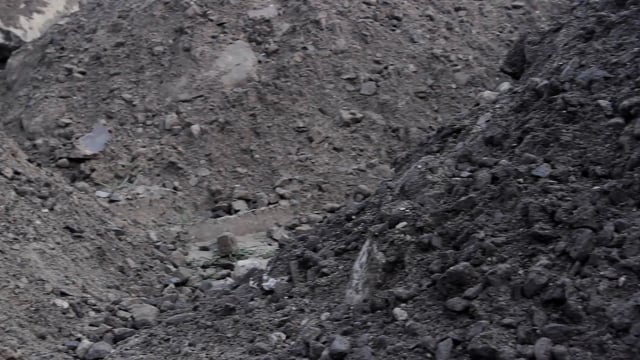 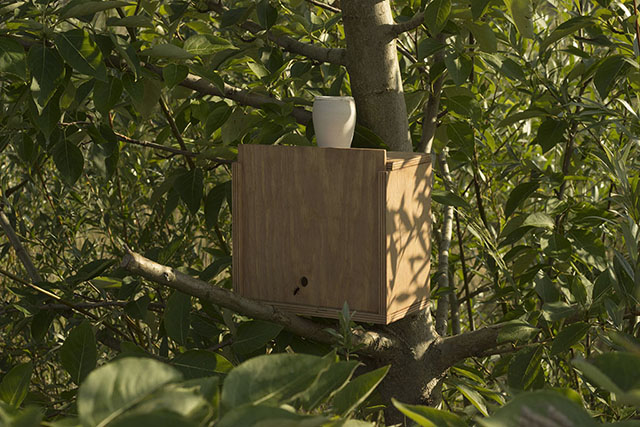 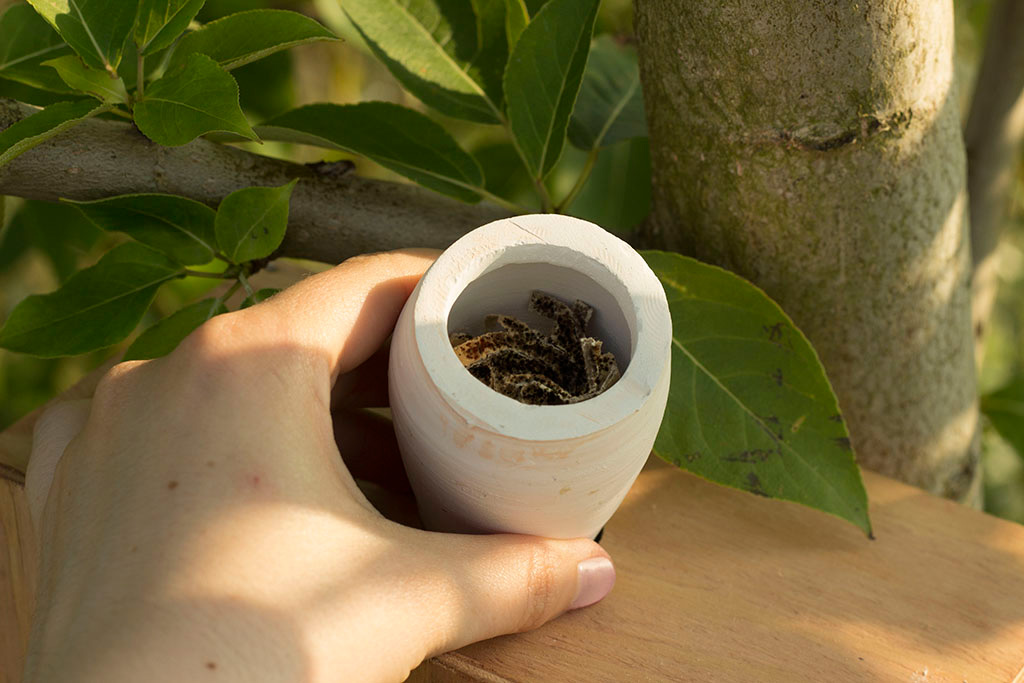 CASE #2: The Resistant Network
local: Minas Gerais, Brazil
Organism: Agrotoxic-resistant fungus
Artifact: Fungal culture cylinders
Usage: Collected from sugarcane leafs by farm workers, the resistant fungus are replaced and grown underground at workers’ houses as an alternative food for the lack of resources near their villages. 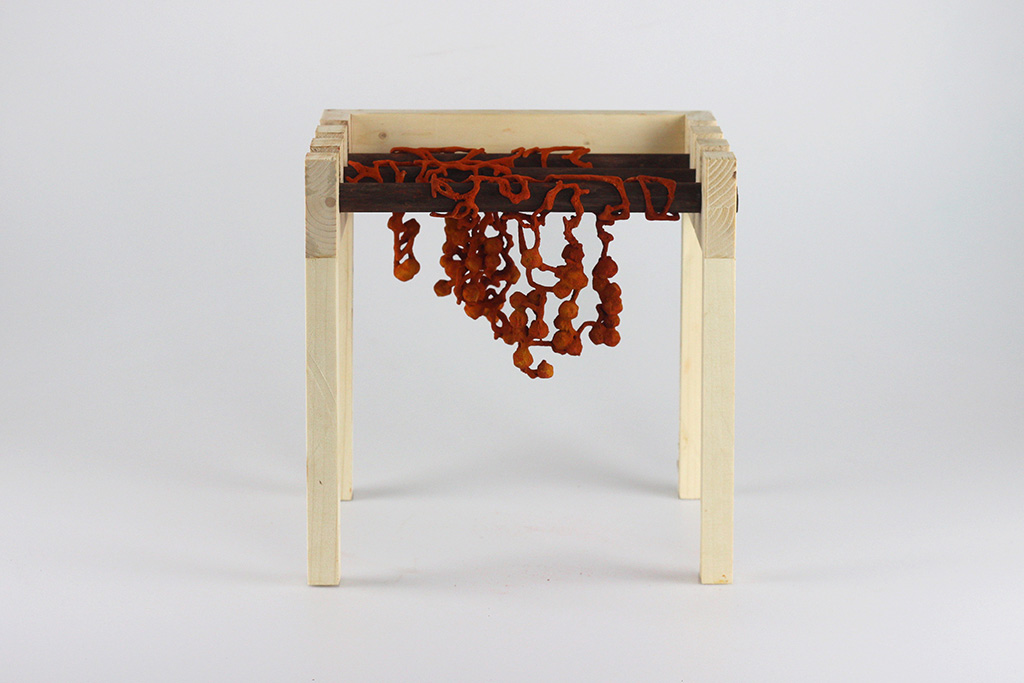 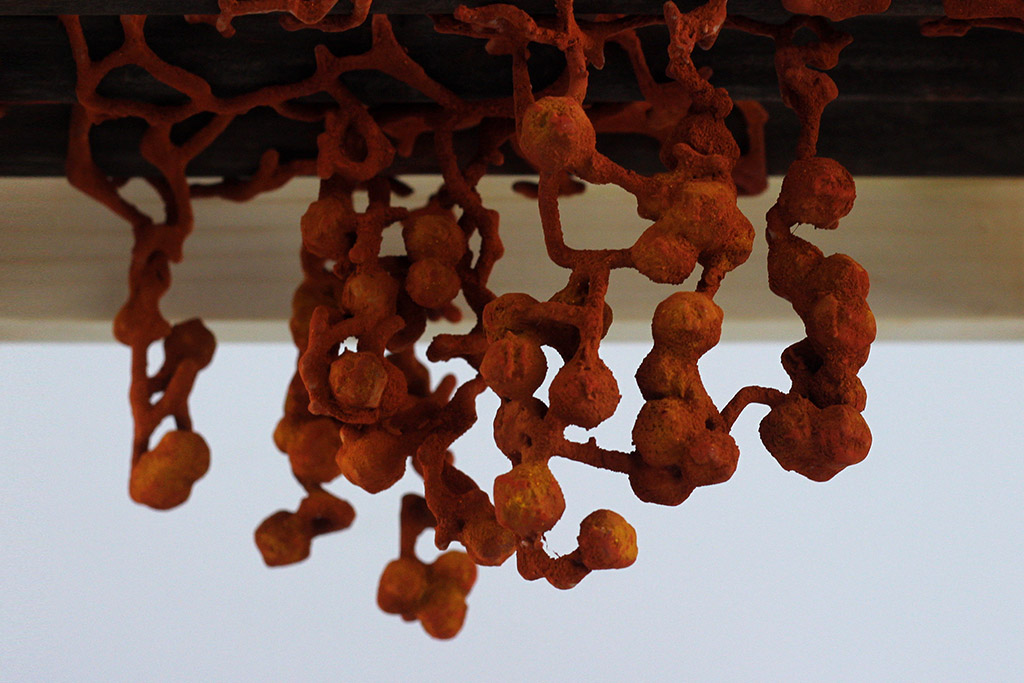 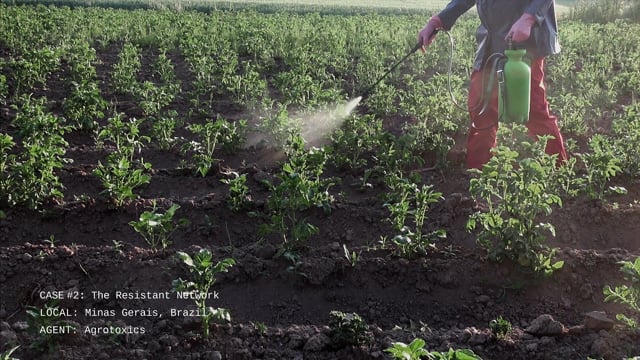 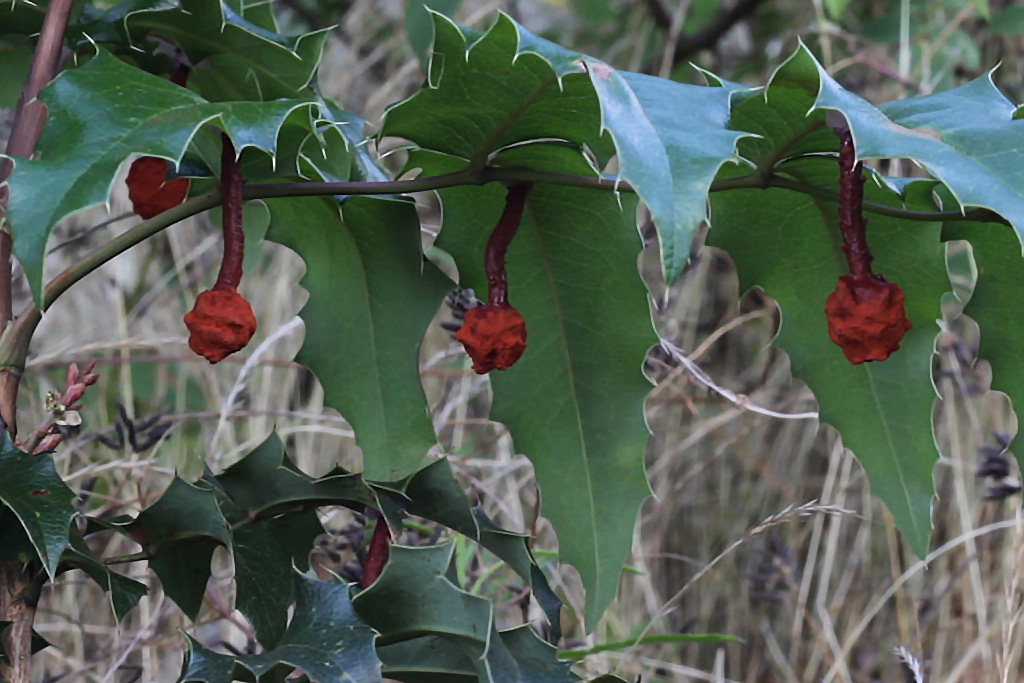 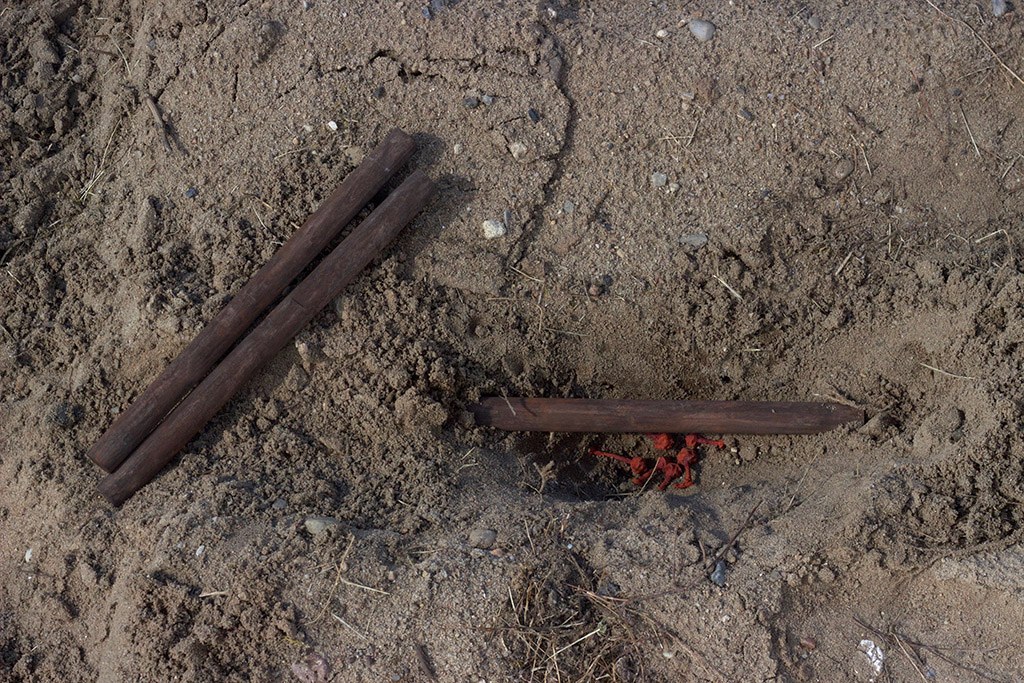