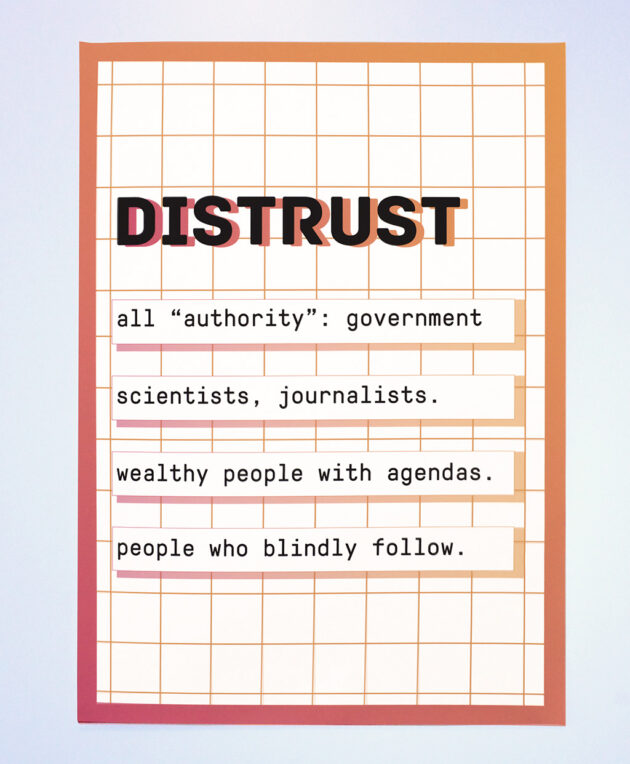 Conspiracy theories have gone from niche conversations to the new urban legends, from aliens to flat earth, the Illuminati to dead celebrities, people jokingly or not have a need to come up with explanations for everything around them. The idea that life is messy and random is not enough there has to be a meaning and plan behind everything. Through a series of social media experiments Anatomy of a Conspiracy aimed to extract the different facets that make up a conspiracy; to not only determine what makes someone believe in the said theory, but also what makes a conspiracy popular/sharable. With the use of two different fake profiles, the aim was to first dissect the already established alien conspiracy theories and then use methods from that to create and spread a new theory in which oil companies suppress free and alternative energies while also creating wars to generate profit.

The first fake profile worked solely with youtube, creating various videos that were debunking aka disproving alien conspiracy theories, the videos ranged from 2 – 3 minutes in length. The second fake profile worked with Instagram and twitter in order to spread the engineered conspiracy theory. At the end of the experiments the conclusion as to what make a conspiracy could be divided into 4 main components which were turned into posters as well as chapters in the culminating video of the experiments. The components being : Fear, paranoia, distrust and proof. 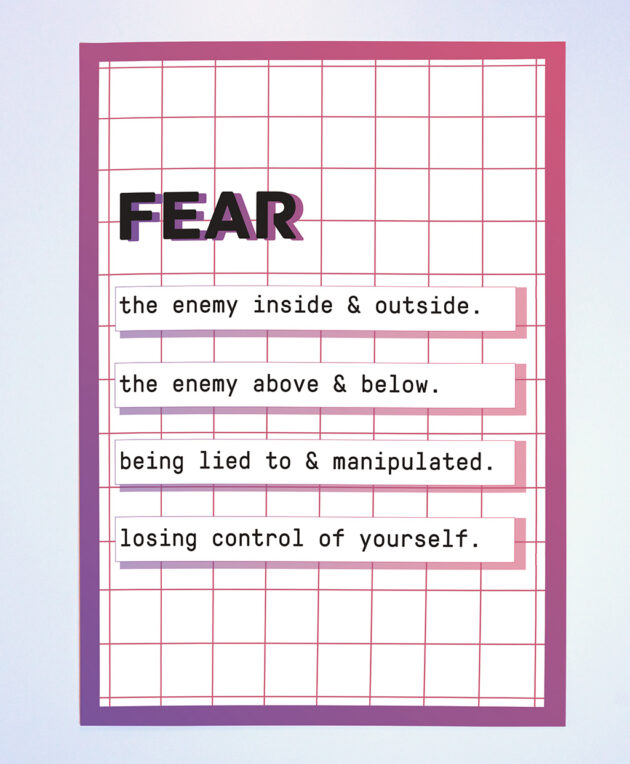 Fear can be considered the catalyst of a conspiracy it is what triggers someones curiosity or doubt over the topic at hand. Proof in turn is what turns the fear into a reality, regardless of the proof being a blurry video or a doctored image having some form of tangible evidence gives credibility to a theory and it is the proof and not the concept that gets shared around the most. Distrust and paranoia are components found once the person is already a believer in the conspiracy or is already afraid enough, the whole point then becomes of figured out enemies and finding connections, the connections and forming of pattern being considered a fun activity often described as “going down the rabbit hole”. 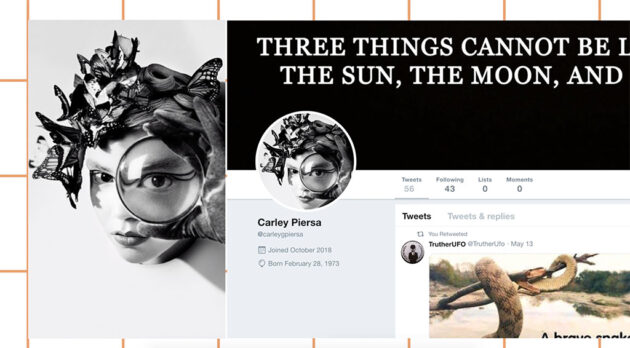 The project aimed to do two things : to determine what makes up a conspiracy theory, and see if a conspiracy theory could be manufactured from scratch. The first part, was a success, with the issues of the different social media platforms as well as forums, certain themes and factors could be gathered regardless of what the conspiracy theory in question was. The second part was less successful in part due to lack of interesting proof, perhaps a theory that was too convoluted or not interesting enough and lastly in part of social media itself, just like it is hard to manufacture a member or viral video, it is hard to predict what people are willing to share to others, the fact that the fake conspiracy failed to spread shows that much while also providing new parameters and strategies should the experiment be replicated later on.