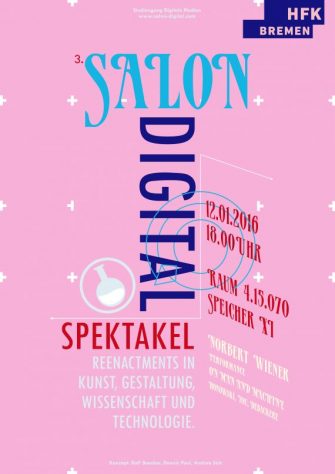 Performance: A lecture by Norbert Wiener on Man and Machine (2015) – Honowski / You / Debackere

The new and rapidly growing field of communication sciences owes as much to Norbert Wiener as it does to anyone. Cybernetics is the term Wiener coined for the scientific study of control and communication in animals and machines. In his talk, he expounds on three major points in cybernetics relevant to religious issues. To begin with, he considers the question of machines that learn. He then examines machines that have the capacity to reproduce themselves. And finally, he elaborates on the relationship between humans and machines. “Render unto man the things which are man’s and unto the computer the things which are the computer’s,” Wiener said, pointing out the ethical dimension of the use of technology.