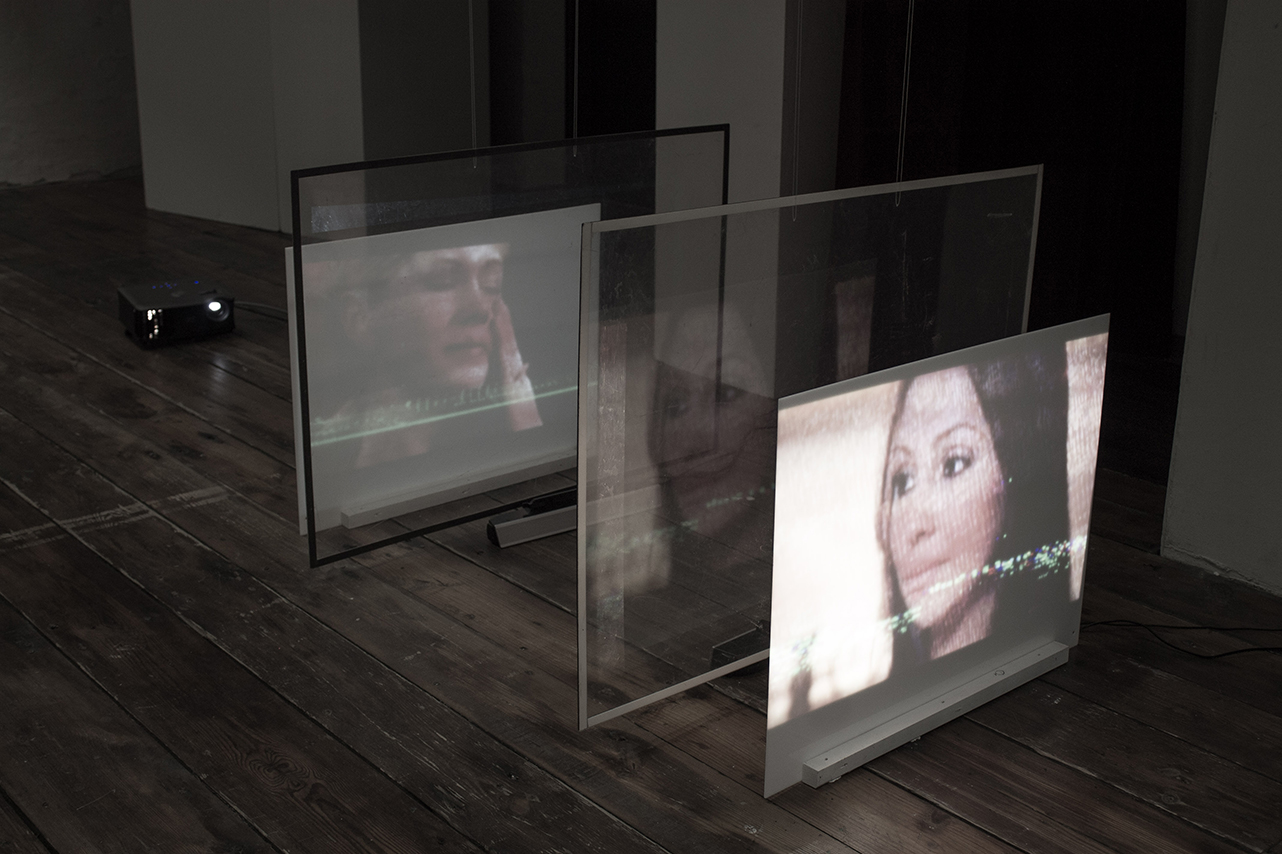 Wasteland is a video installation which explores the idolization of celebrities created by a mass media society, based on the idea of para–social relationships between viewer and media. It also makes a critiqe on reality shows and its lack of quality offered to a wide audience. 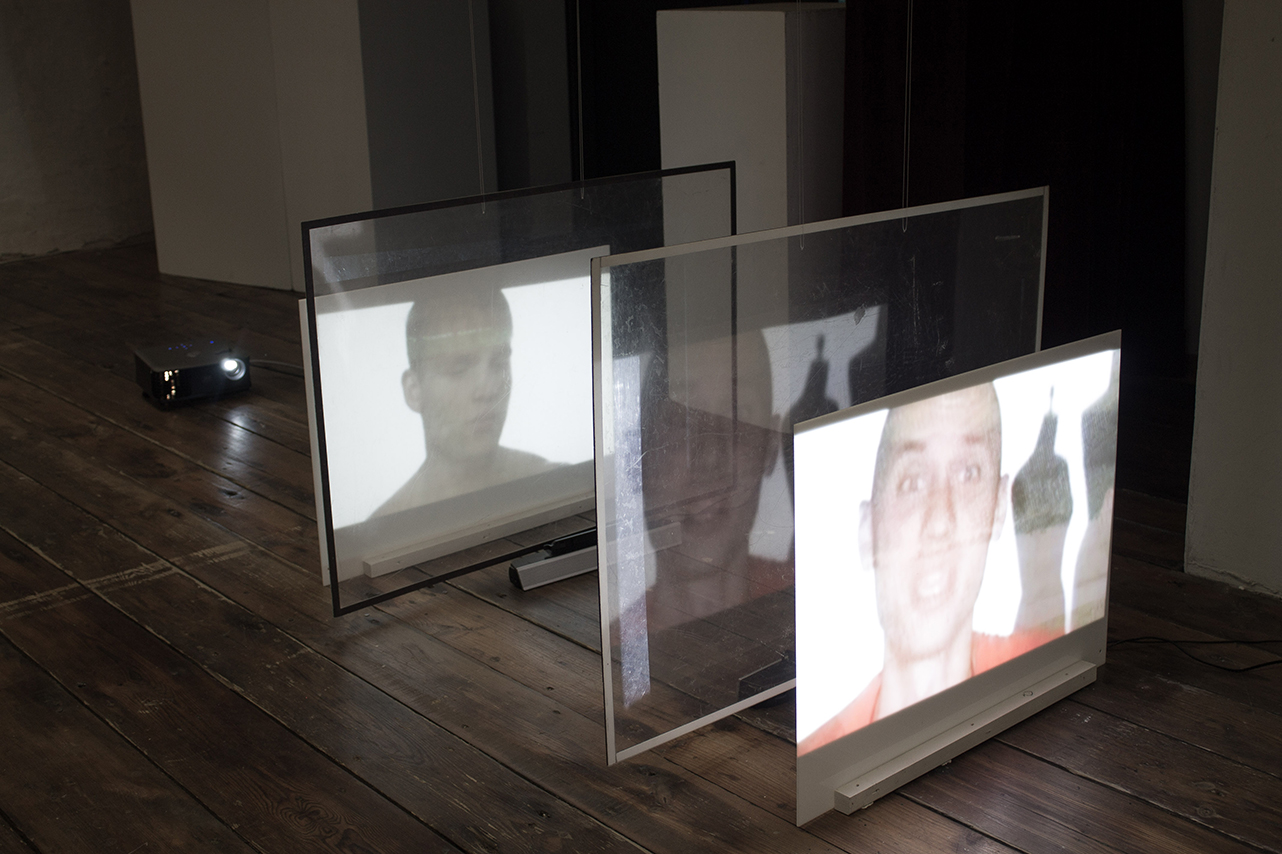 Inspired by the 1961 speech made by Newton N. Minow, Wasteland immerses in the distorted reality of television. After almost 55 years of Minow’s critique, we find ourselves in a vast land of Reality Television Shows where, although the quality of the content is low, the ratings are high and year after year we keep producing and watching each of them even more. But what is it that attract us to it? Is it the drama? is it the feeling that we know who these people are even though we have never met them before. Reality shows provides an open window to people’s feelings and fears; we know and understand their motivations, we are allies in their plans to success and, at the end of the day, we are pretty sure they are just like us. But, if these people are just like us, what happens once we take the drama and the storyline out of their lives and we keep only what it is supposed to matter: the person, or in this case their faces. What are these people talking about once we take them out of context and place? What are they trying to say? 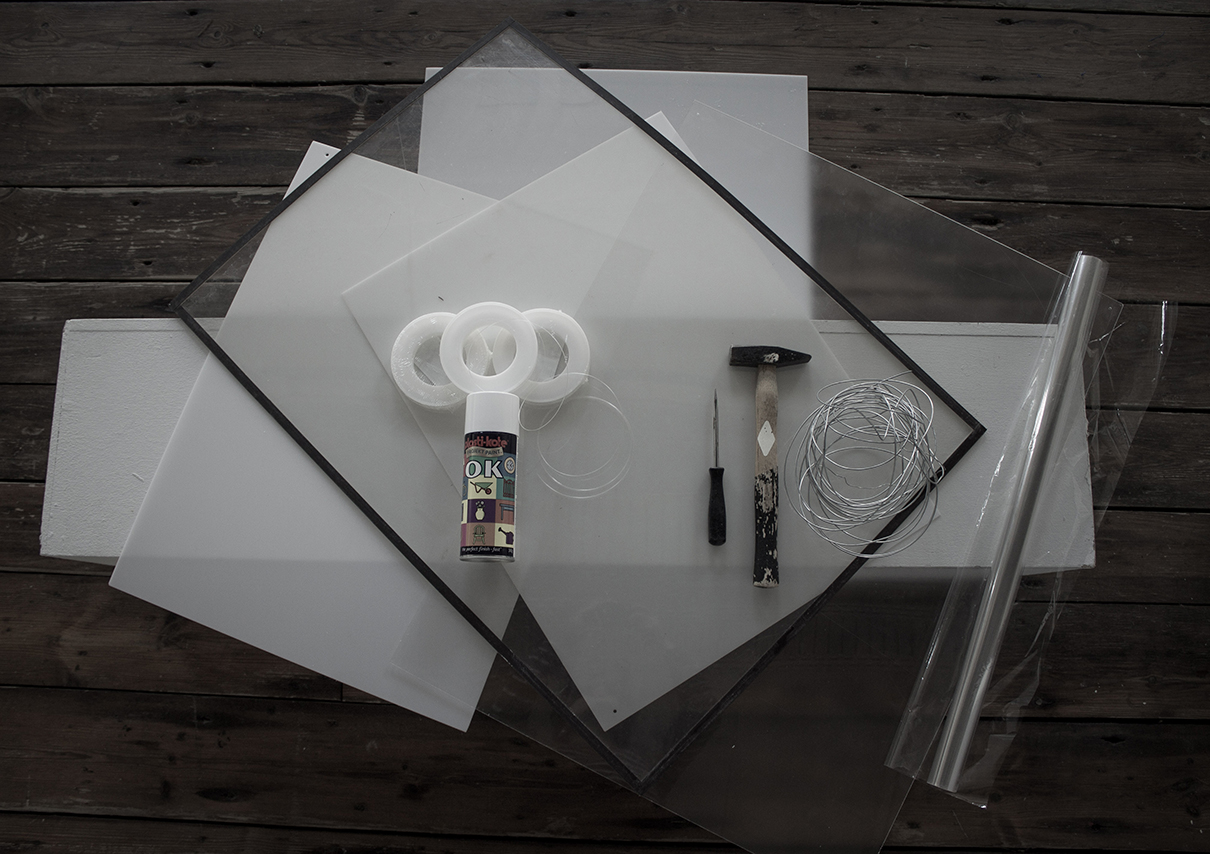 The installation consisted in two parallel glass acrylics simulating a “decomposed” TV: the picture, the glass, the distorted and scratched screen and sound. The viewer can placed him/herself in any angle to hear the meaningless conversations, if one manages not to be annoyed by it. 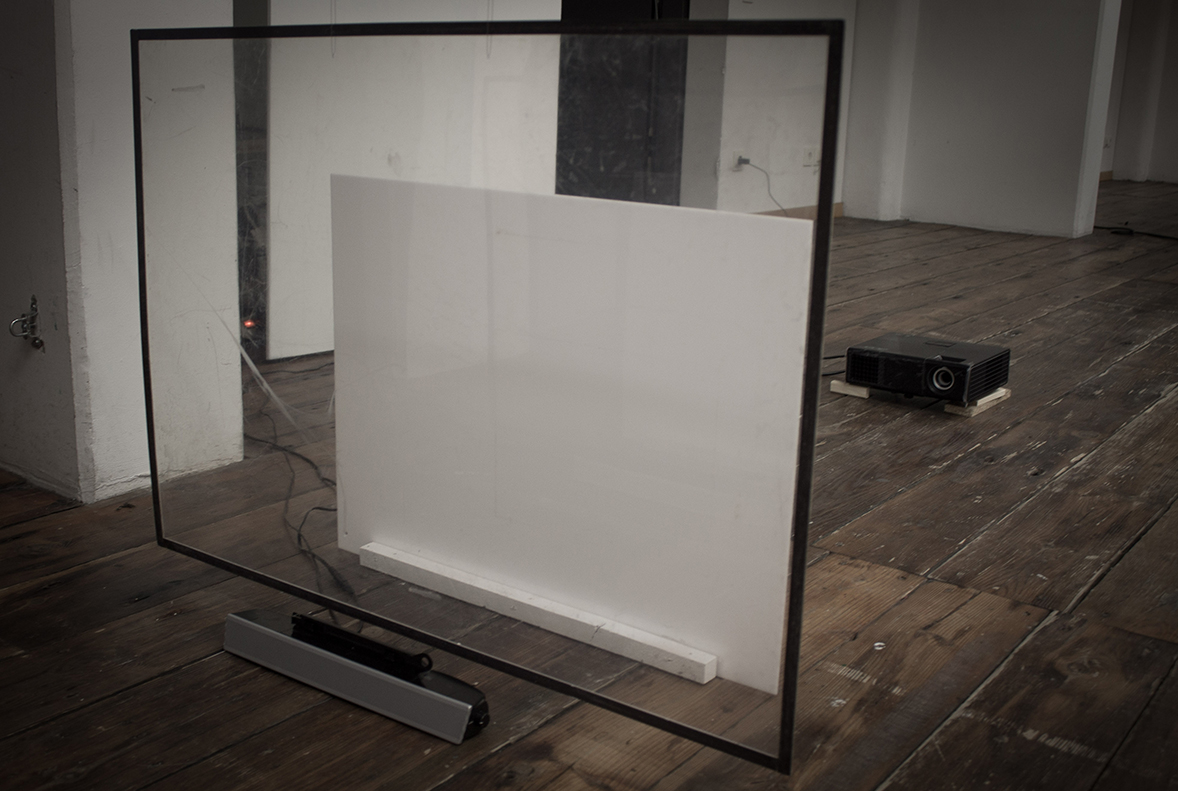 Once we take a deeper look at these people who we idolize it is impossible not to wonder if these are the kind of people who we want to befriend. As stated by Chris Rojek, author of Fame Attack “There is no doubt that celebrity culture makes people passive and dependent and raises the difficult question of what kind of citizens such people are”. 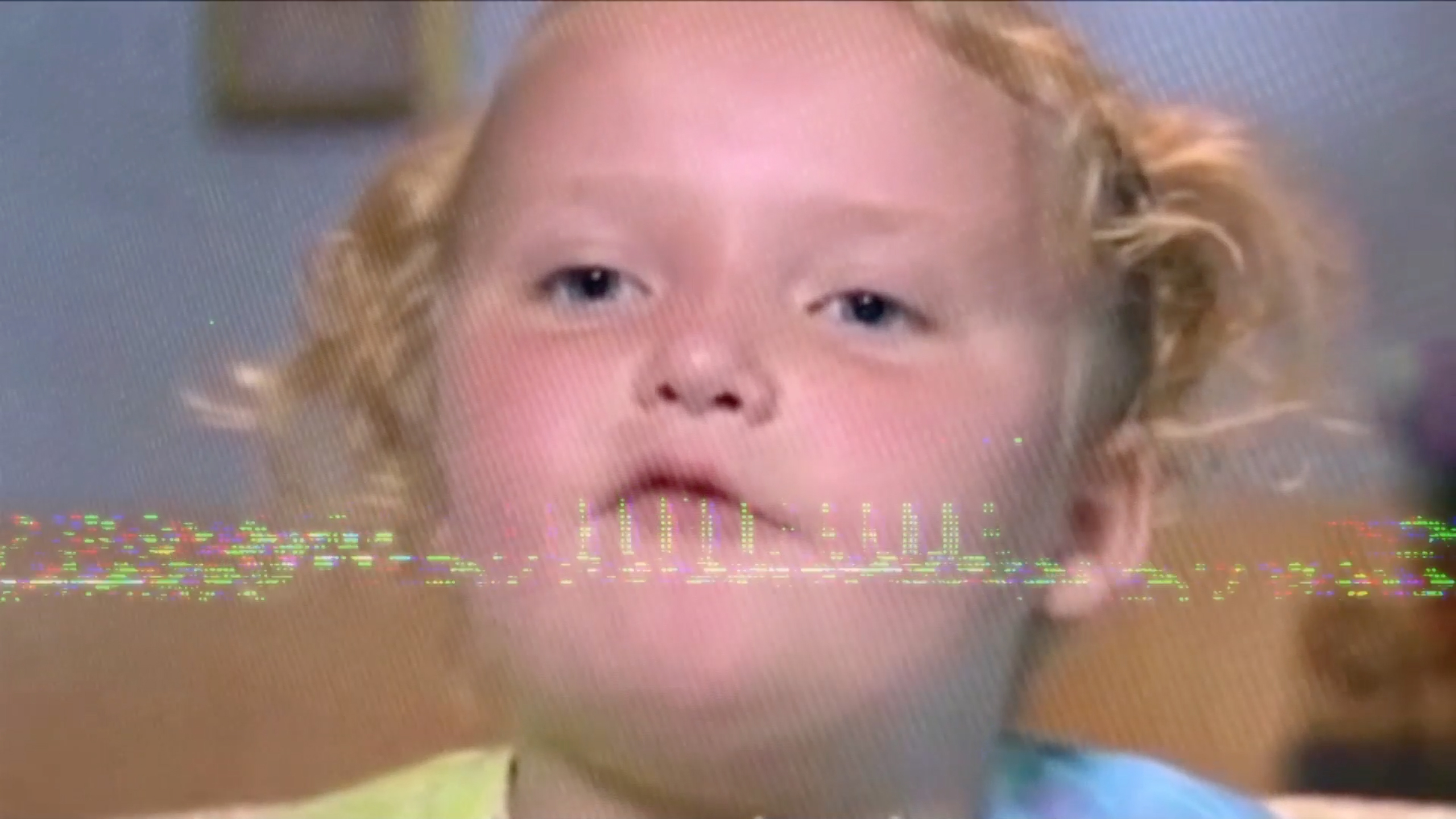 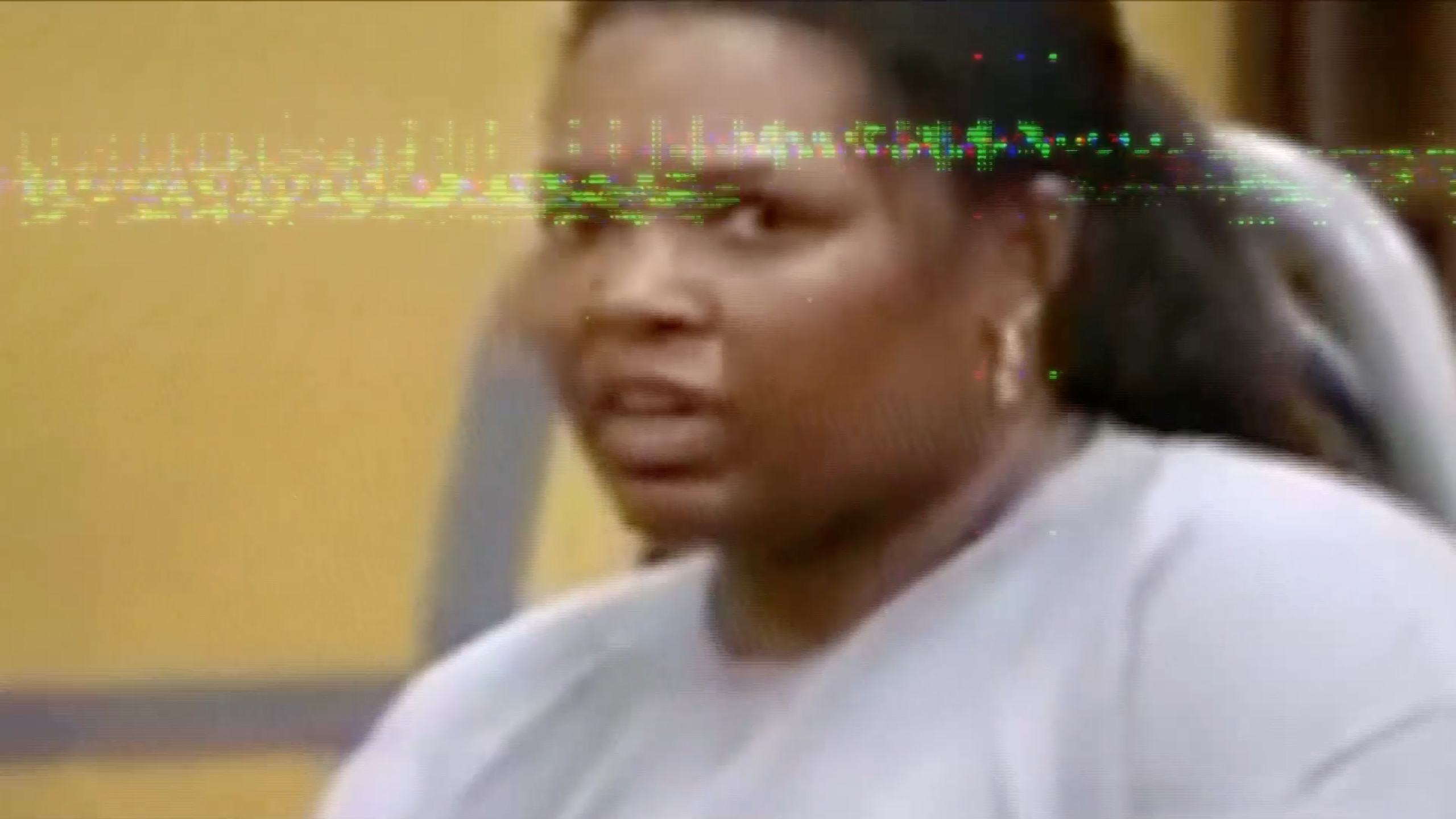 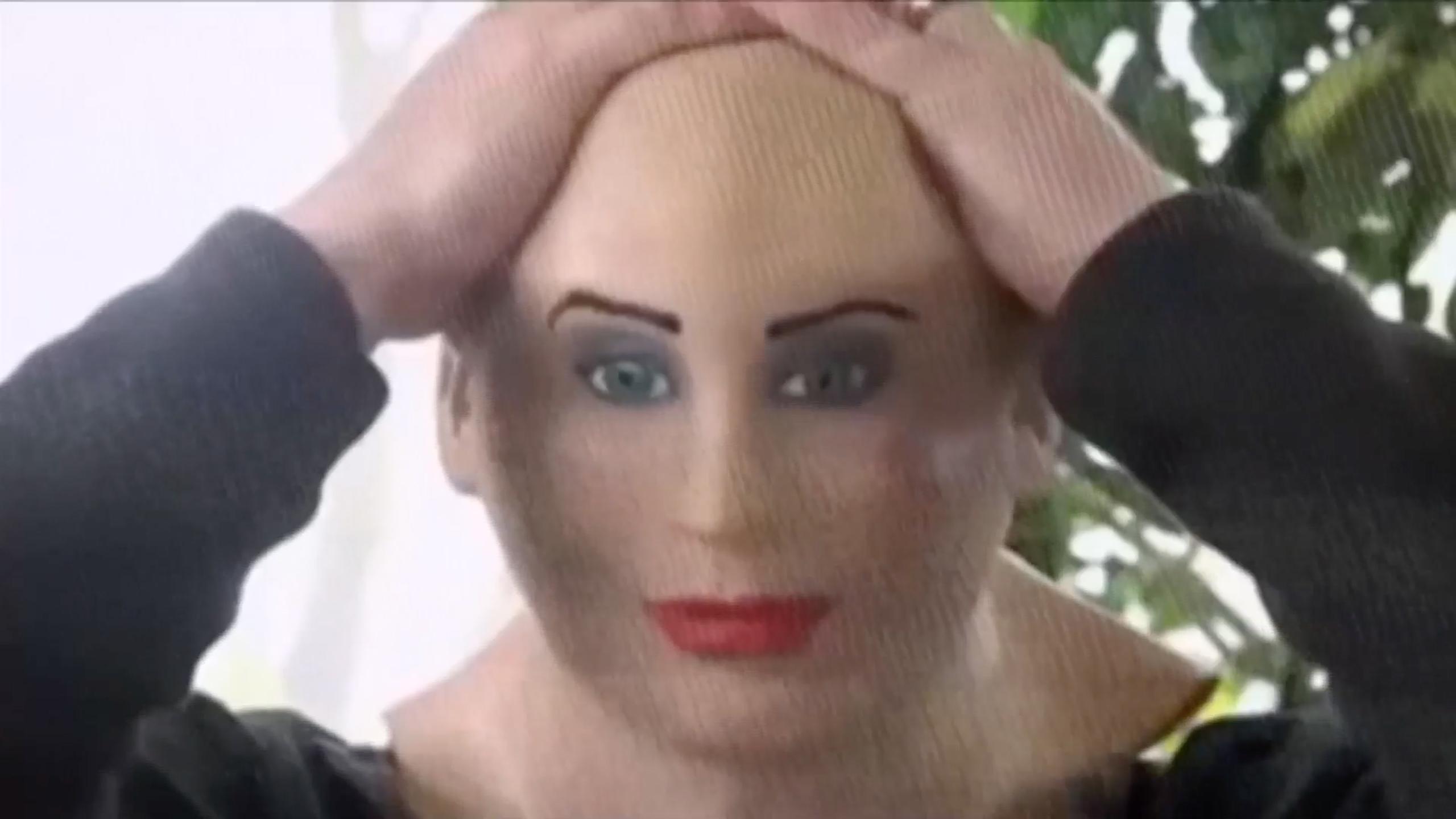