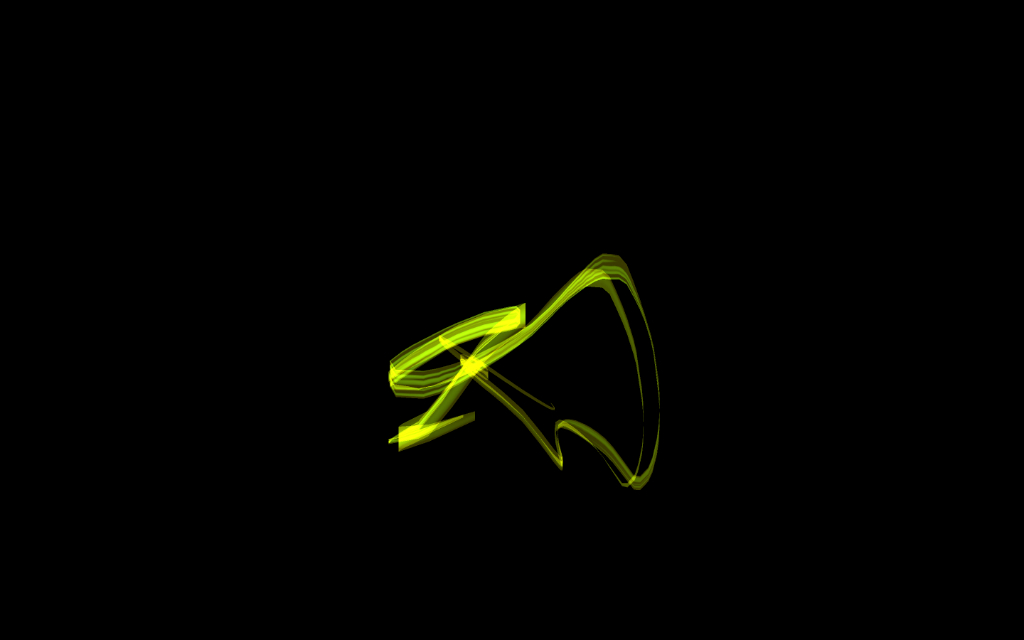 Specifically aimed for the violin, these visualizations are to be seen as a big picture of the musical gestures during the performance of a piece played by the violinist.

Acting as an augmented mirror, they were thought as an invitation to imagine the future of a digital classroom for instrumental practice, where the different mediums used in contemporary music practice could change in a future where traditional and new methods and practices co-exist. 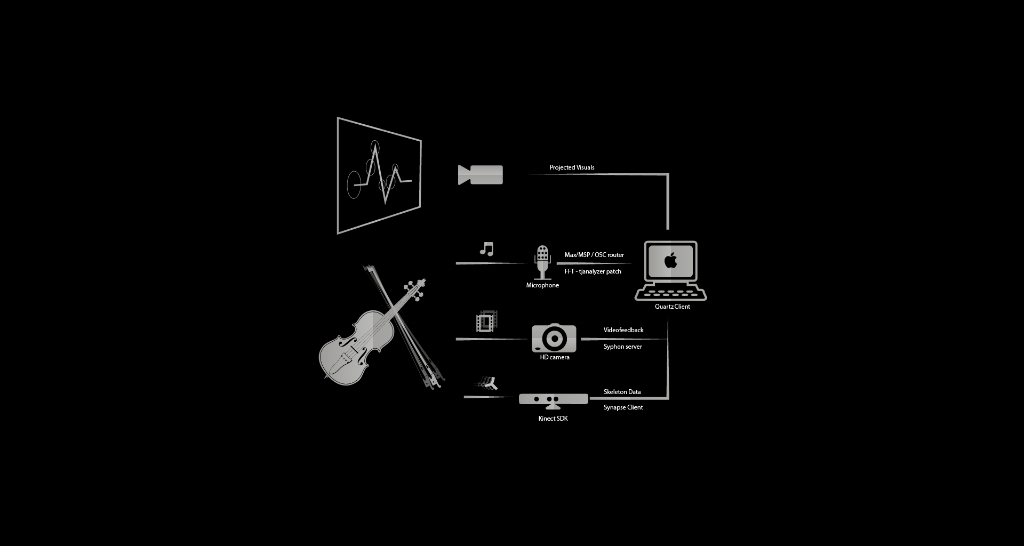 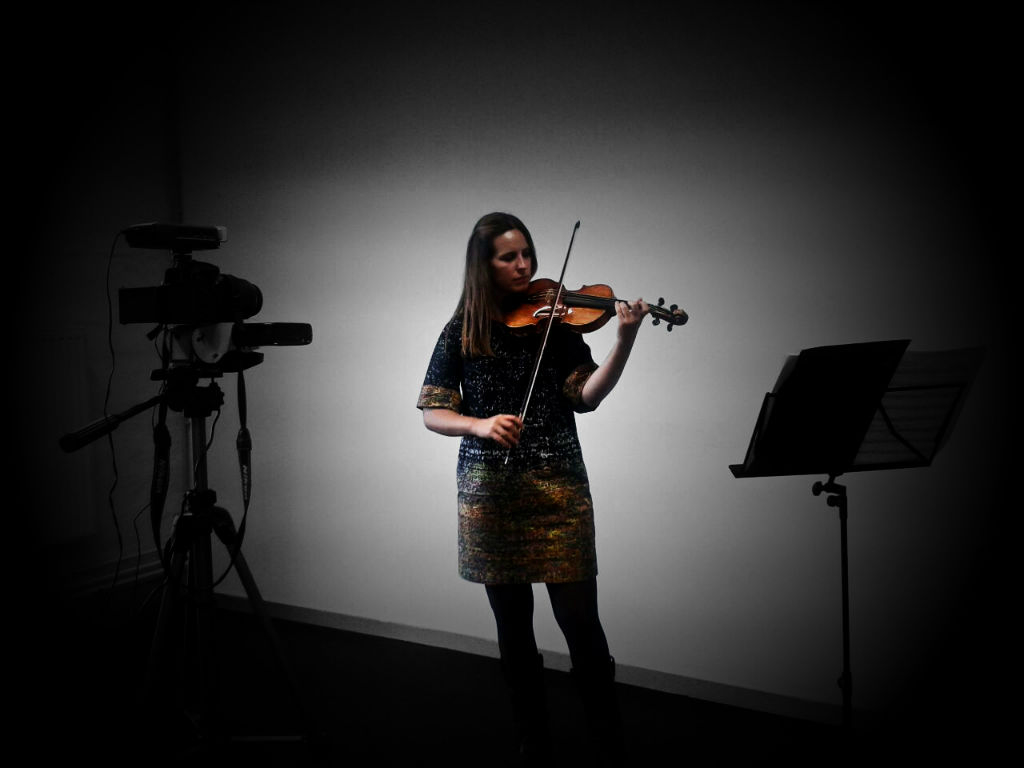 By displaying the body and the bow strokes at full scale and it’s progression through time, they evoke the presence of a violin player with a sense of personal and emotional expression, helping connect musicians, teachers and apprentices that could be present in disparate times and places.

Thus an important question is raised: Can an interactive and sensor-based media be useful to encourage musical apprenticeship and expression? Musicians’ subtle expressions project emotion into music, recreating these feelings of a live performance when no one is actually there, playing with the illusion of ghostly traces, reflections; lights and mirrors, the musician/performer in both states at once absent and present.

Nevertheless, the final outcome of this project aimed to give a glimpse in how these visualizations of the violinist’s body inform its users and what expressive options are opened by the inclusion of digital media in performative playing and music learning. Throughout this research, traditional methodologies were confronted with experiential and experimental ones, combining face to face scholar methods with computer mediated activities aiming to enrich musical practice through the visualization of musical gesture and sound.

For further information visit the project’s website and blog