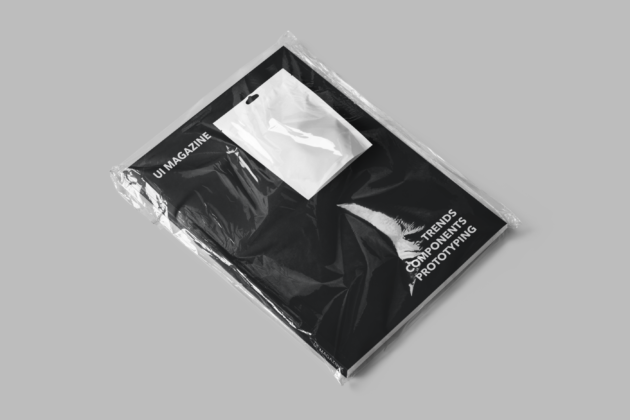 As the interplay of a printed magazine, a set of chips and a mobile application that has been developed for the project’s purpose the UI Magazine aims to simplify the creation of graphical user interfaces without causing any programming efforts. By scanning NFC-tags with a NFC-enabled smartphone it is possible to create single UI elements on the fly for further configuration and nesting.

Elements with a serial nature like icons or color sets are accumulated into the printed magazine while basic infrastructures like rows, columns or button have their representation on single chips with tags applied to them. Each element, in the magazine and on the chips is therefore represented on a tag and becomes usable for the application. The application then enables basic interaction with those elements. Apart from displaying them they become scalable, deletable as well as nestable.

The editorial aspect of the magazine gets reinforced through the “Trends”-section in which pre-configurated interfaces are presented to the reader/designer/developer and can be modified after scanning them . Rapid prototyping, promoting the understandung of interface development and support of programming tasks are one of the contexts in which the project offers interesting possibilities. 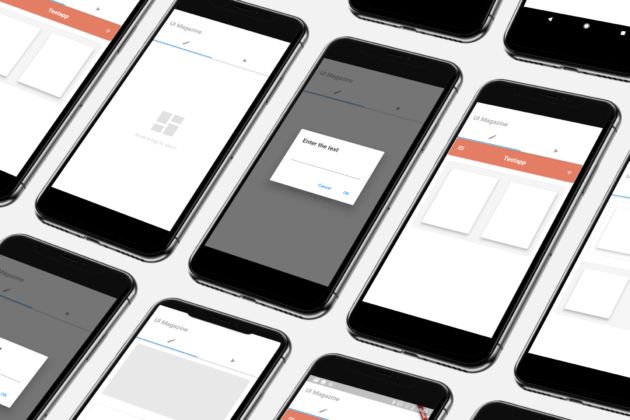 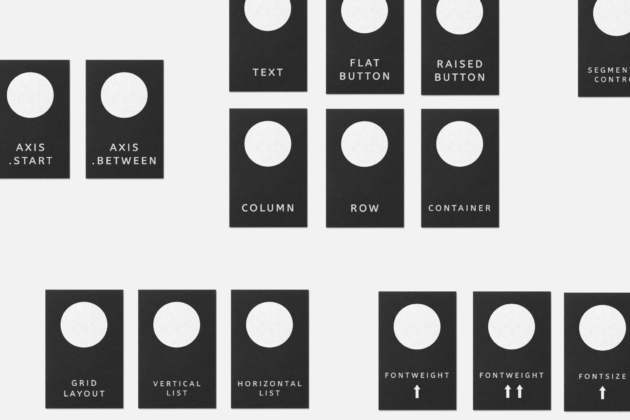 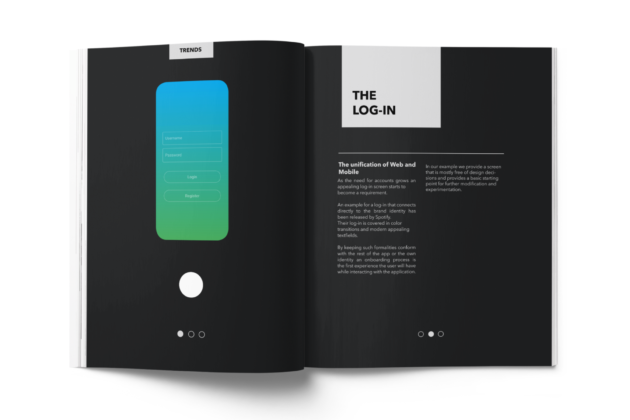 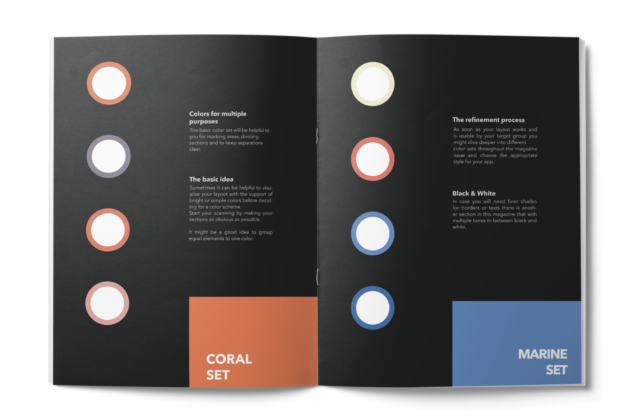