Style: Collage Vintage Animation By collecting a series of funny and weird source material related to the topic of this project, such as ugly fruits and vegetables photos in reality life, posters and elements with vintage style, I tried to recombine them with a funny way, in order to make some highlights which can grab people’s attention more easily.

According to the collected source material, I dived this ‘Ugly World’ animation into 6 small parts. By adding corresponding visual effect, each small part means something, such as ugly lemons performing on the stage, and a weird apricot being ripped, a series of ugly strawberries with cute faces, and so on.

The Goal of Project: – It is mainly telling a story that every single ugly or strange fruit and vegetable could also be cute and sexy if people treat them in a different way. – By recombining these kind of exaggerated visual effect and background music with some strong beats, I tried to make this animation be capable to leave people a much deeper impression. – “We are ugly, but still cute and sexy.” By promoting this slogan, I wish this animation could tell people ugly food can also bring some interesting and playful experience in their lives. And finally it encourages people to try and accept those ugly ingredients instead of ignoring and wasting them. – After being personified, the most important point I want to express is that most of these ugly ingredients can also have a stage to perform, which means they want to tell people that they can also be special and precious. 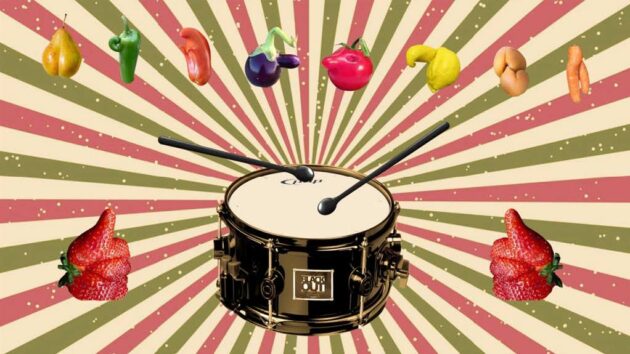 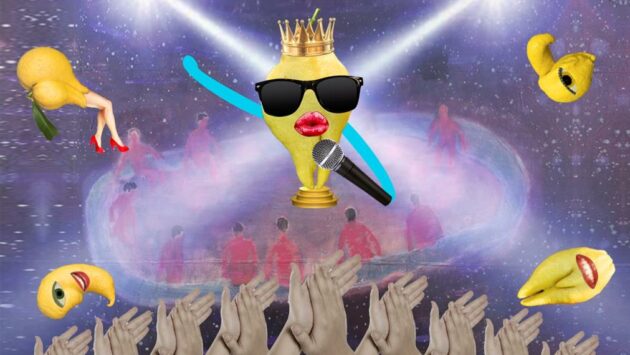 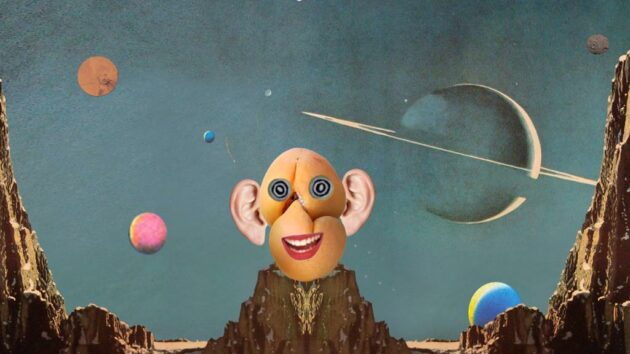 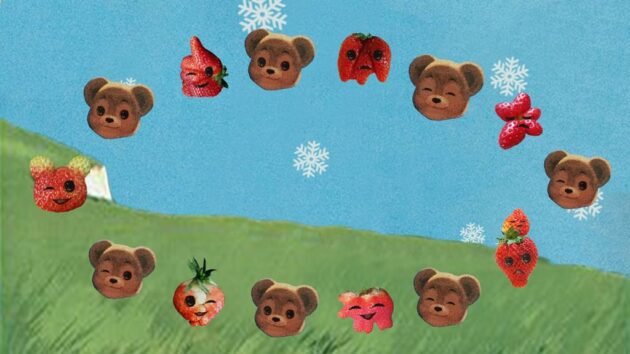 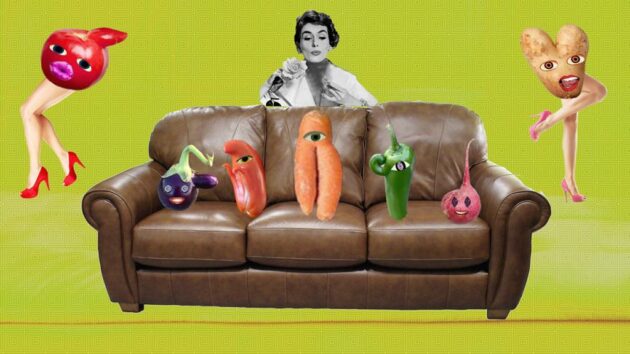 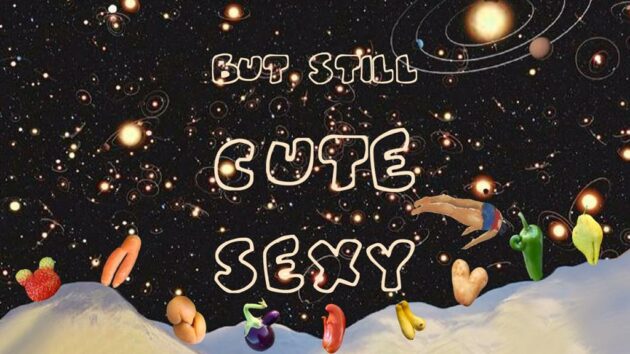