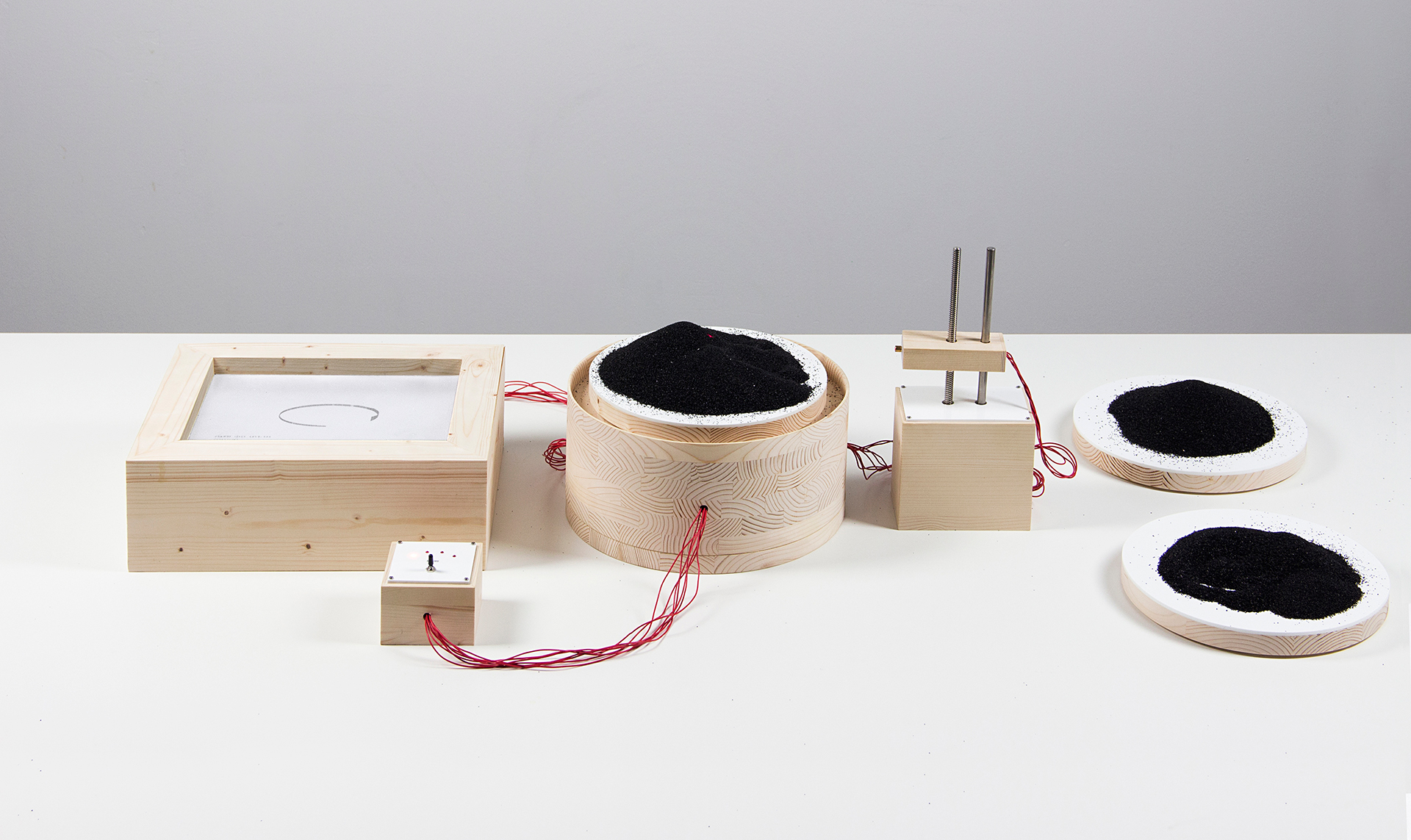 The New Velocity is a machine that plots the phantom Sandy Island in digital means. By reproducing the same phenomenological conditions upon which the island was seen in 1876, it seeks to reinsert the charting glitch that endured in worldwide maps until 2012. The machine records new datasets that support the further existence of the island by manipulating its digital presence. Sand piles are scanned by an infrared proximity sensor, which moves up and down over a platform replicating the movement of a ship floating over the high seas. The spacial data is mapped and visualized in realtime. The machine operates under four different preset modes, one for each dataset it records: coastline coordinates, water depth surroundings, topographical elevation and digital geotagging. Each set of datasets evidences the presence of an islet within the island’s range, and is posteriorly uploaded to Sandy Island’s open data bank for spreading.

The project investigates a charting error that persisted in cartographic maps even after the advent of digital media. It speculates how data and physical phenomena are entangled, and how in contemporaneity, the two have the same weight under digital media. The New Velocity explores how the phenomenon of Sandy Island happens only under certain speeds, when piles of sand and piles of data have the same faulty consistency. 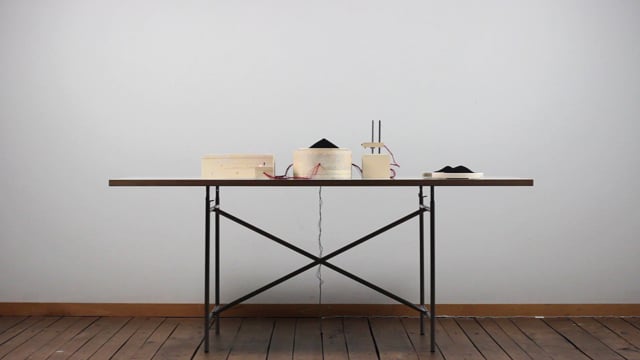 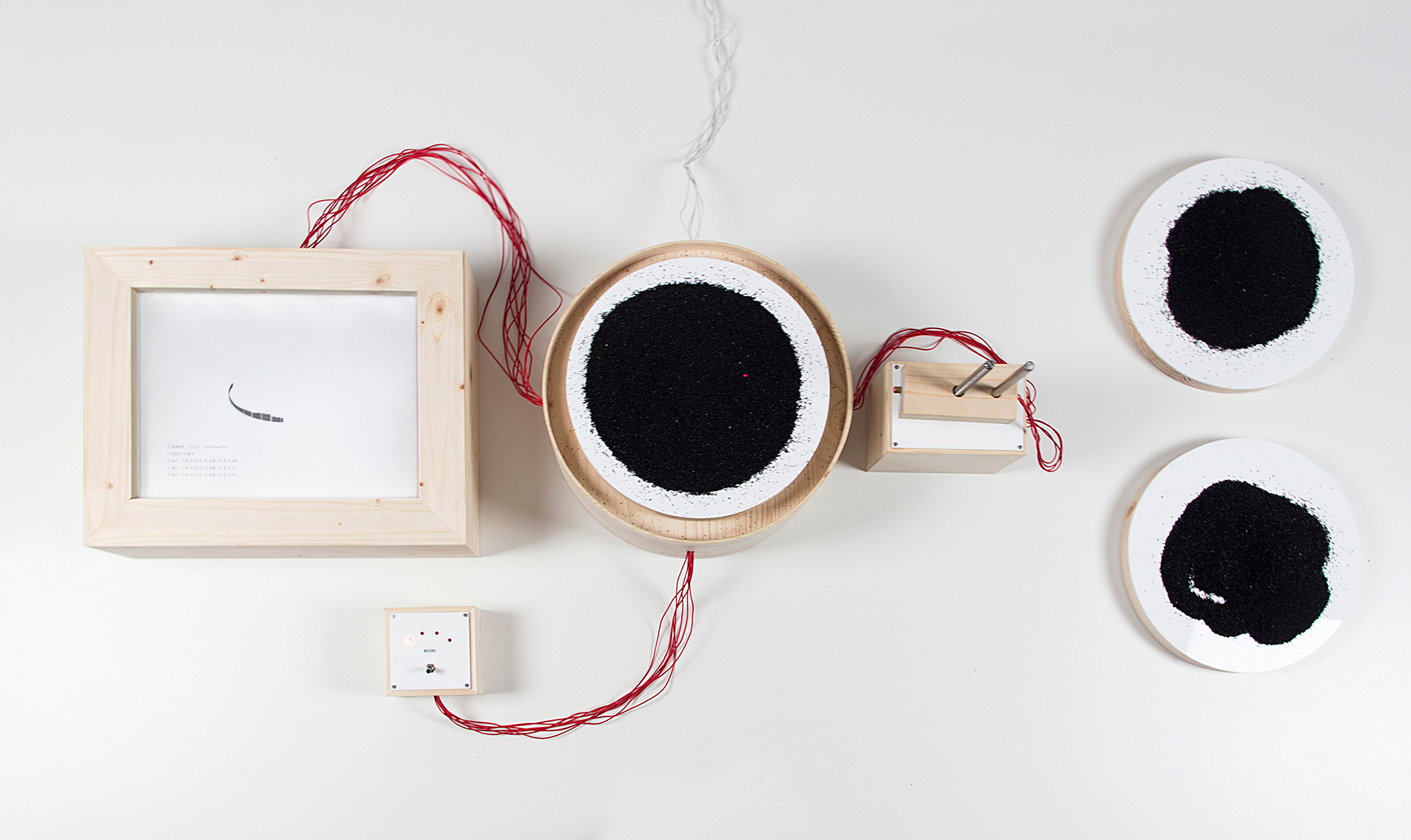 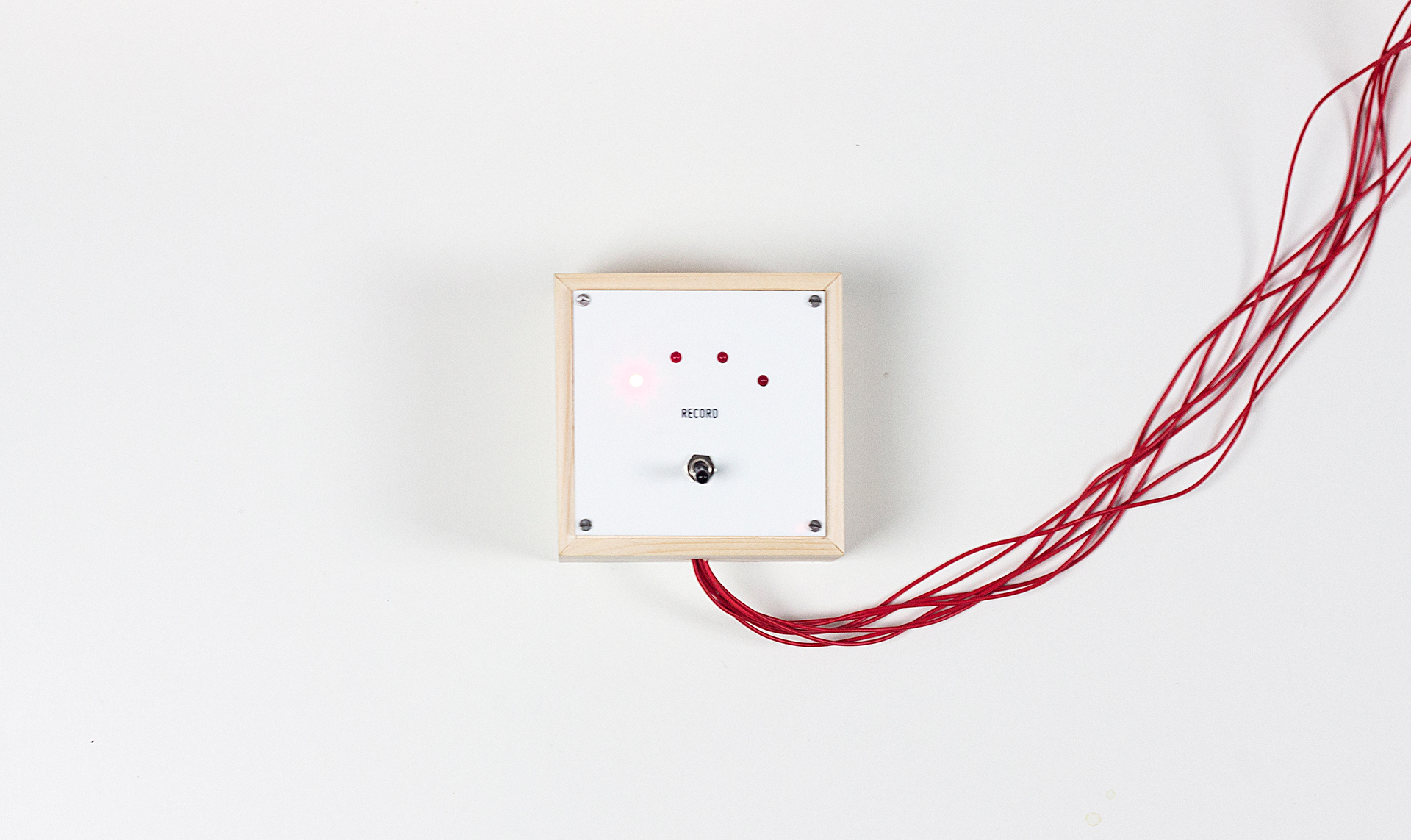 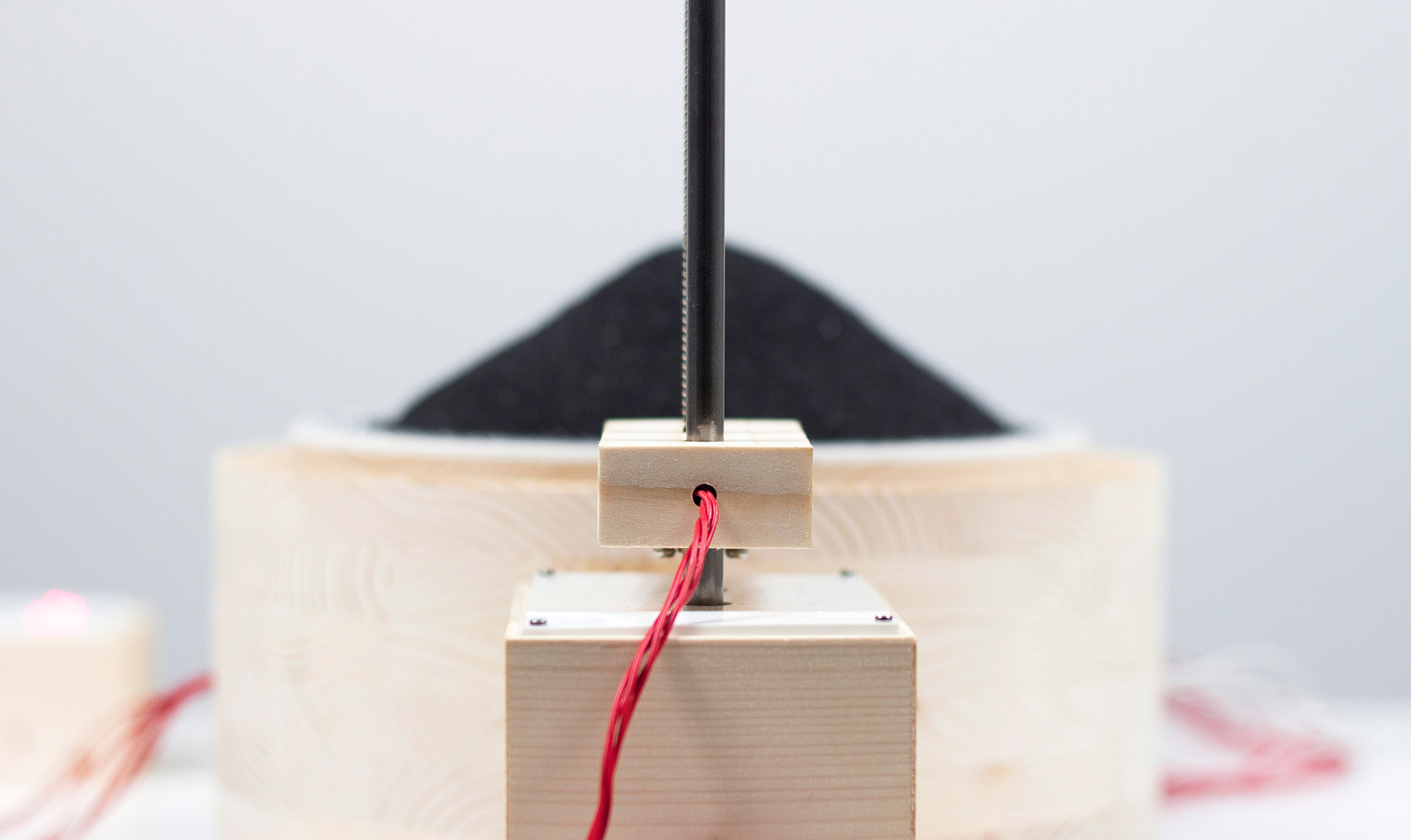 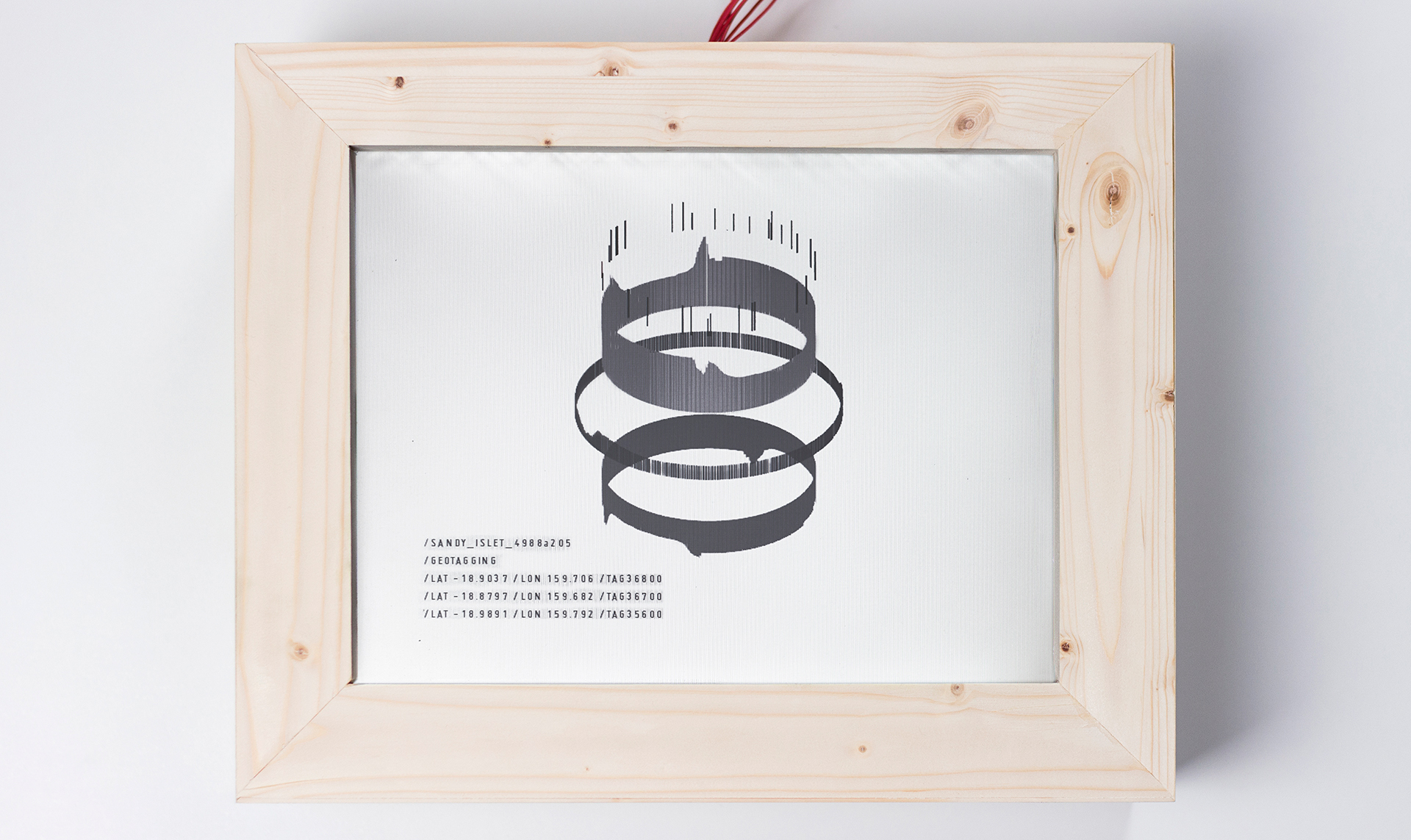 The recorded datasets are available at: http://thesandyislandreports.net/