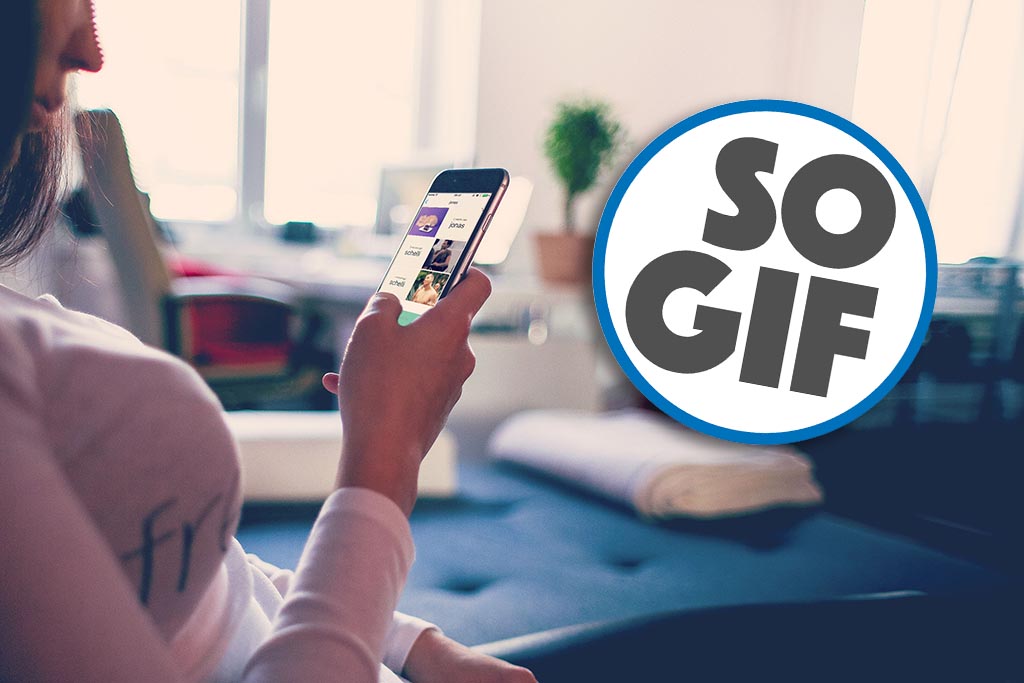 SoGIF is a communication App that not only eliminates the need of written communication, it goes one step further by restricting you to communicate entirely though the use of animated pictures, called GIFs. This leads to a more expressive and faster way of communication.

GIFs are picked from the ever growing vocabulary of the Giphy database. This common source leads to a better and more normalised form of communication which reduces the risk of misunderstandings though the use of ambiguous gifs.

In a time where every major messenger app has GIF support integrated, I figured its time to go one step further by eliminating written text altogether. To free users from the emotionless shackles that are words and sentences, I restrict them to only use the expressive and fun language of animated pictures.

The bold, but great idea of transitioning from written language to a gif based from of communication is of course not unobstructed. Thousand of years of developing written language are not dropped in an instance, a transition is needed. This is why I included a second layer of written information in every gif-message.

The purpose of this text layer is to eliminate possible confusion of the meaning or intention of a received gif-message. The written information is composed of the search phrase that the gif-message author used to find the gif in the database. Although the second layer of written information could be seen as a violation of a gif-only-based communication form, I think it is important to include it, to open the door for non gif users around the world. When society adapts to the new form of communication, the text layer is not needed any longer and is going to be removed from the program. 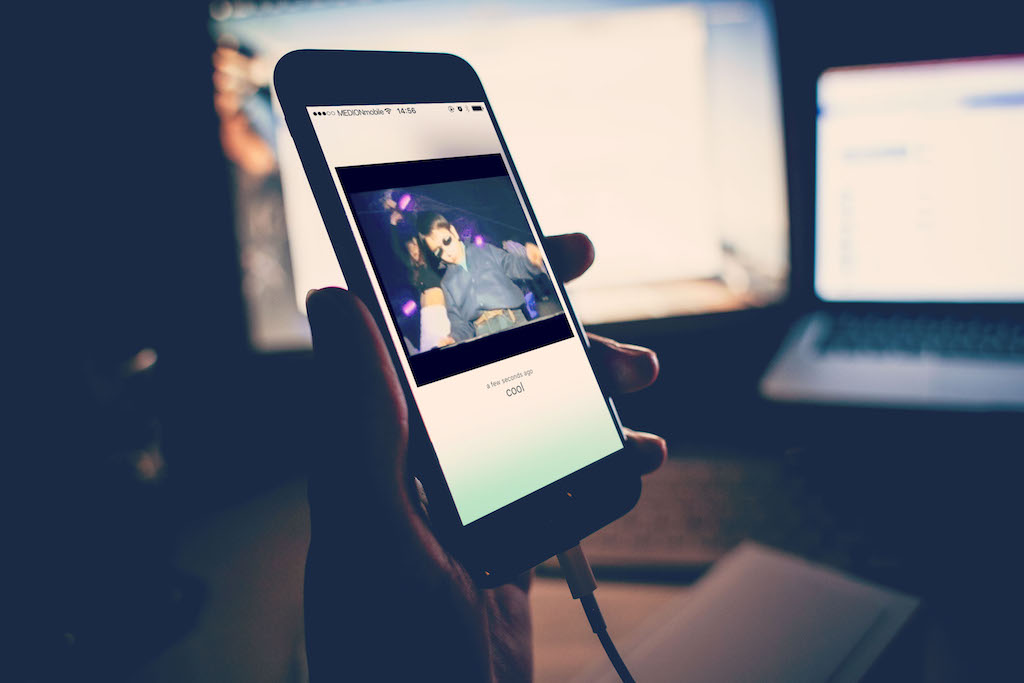