RINSED is a peaceful survival exploration role-playing game developed by two students, one coming from the university and the other from the HFK. The game heavily focuses on exploring beautiful landscapes whilst surviving against the harsh conditions of an island. The game tries to create immersive, thrilling yet relaxing gameplay without the need for a combat system. The player is not a great hero or “the chosen one”. The player has just been washed onto the shore and tries to not only survive but make the island his/her new home.

The game is still under development and the open alpha, which gets frequently updated, can be downloaded at gamejolt for free: https://gamejolt.com/games/Rinsed/465170 Currently, the game runs only on windows due to the mac version coming with too many major bugs. To get in touch with the developers and other players, share experiences and get help, players can join the RINSED discord server: https://gamejolt.com/games/Rinsed/465170 The games community heavily influenced its development and still does to this very day. 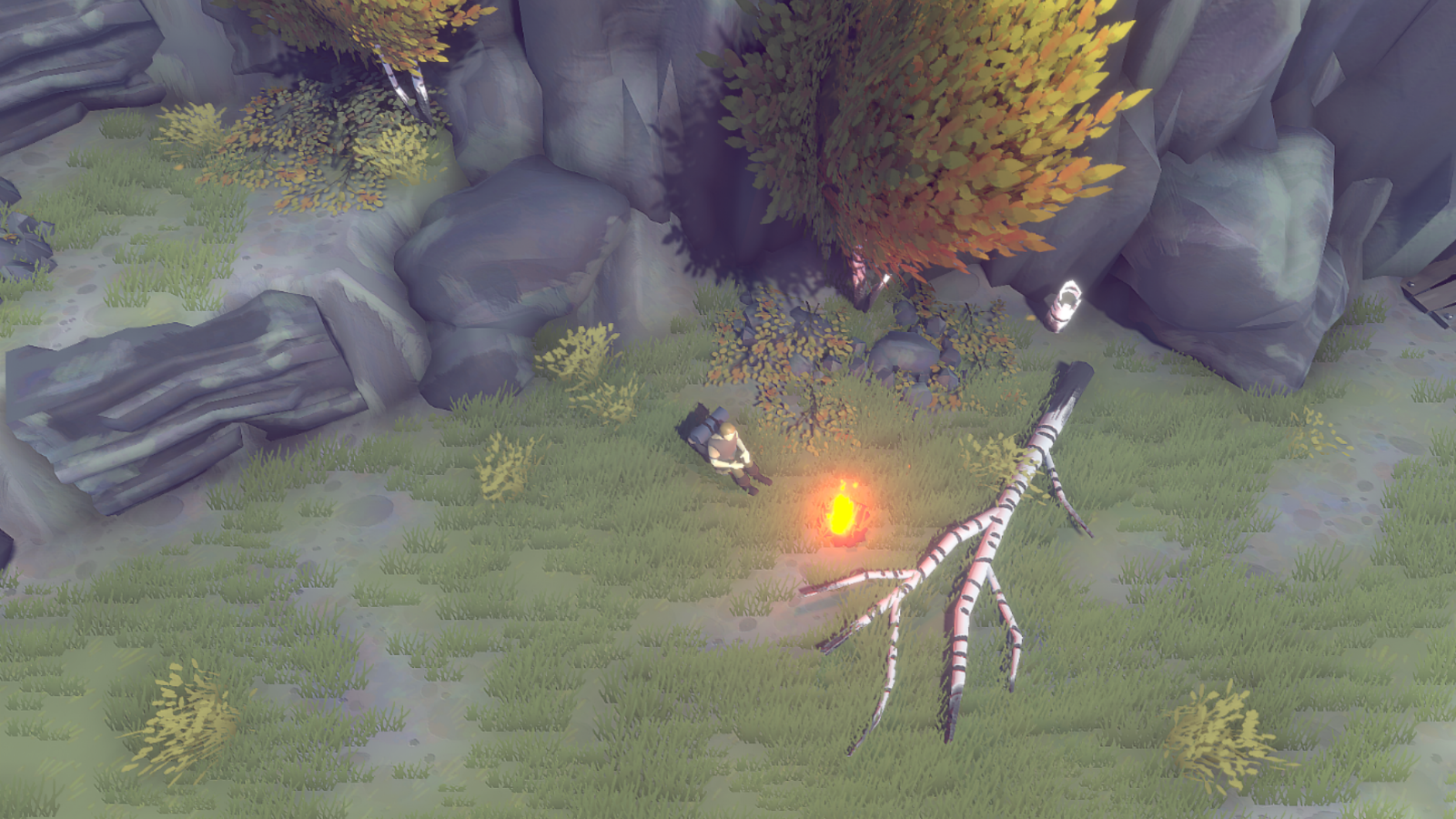 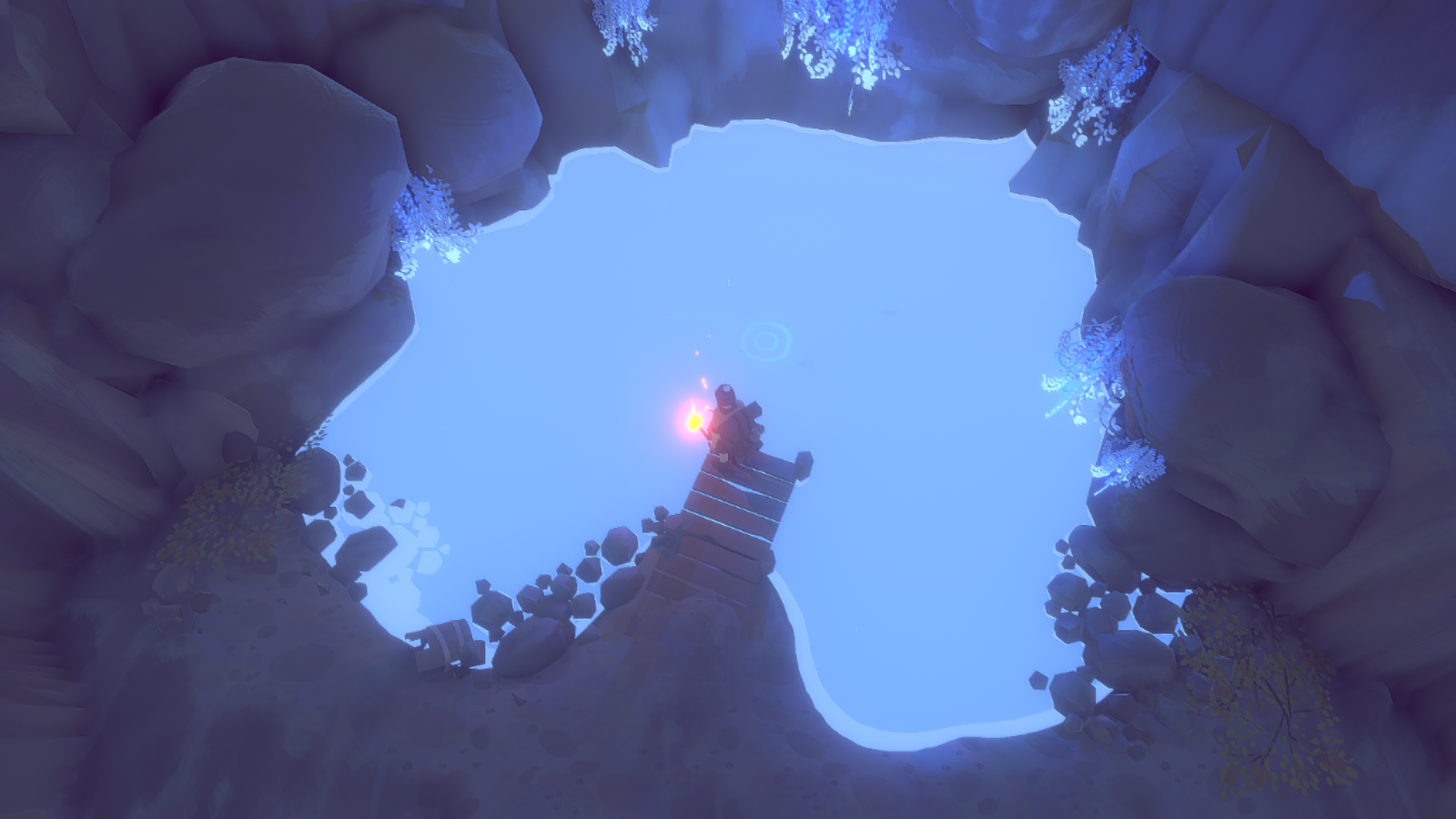 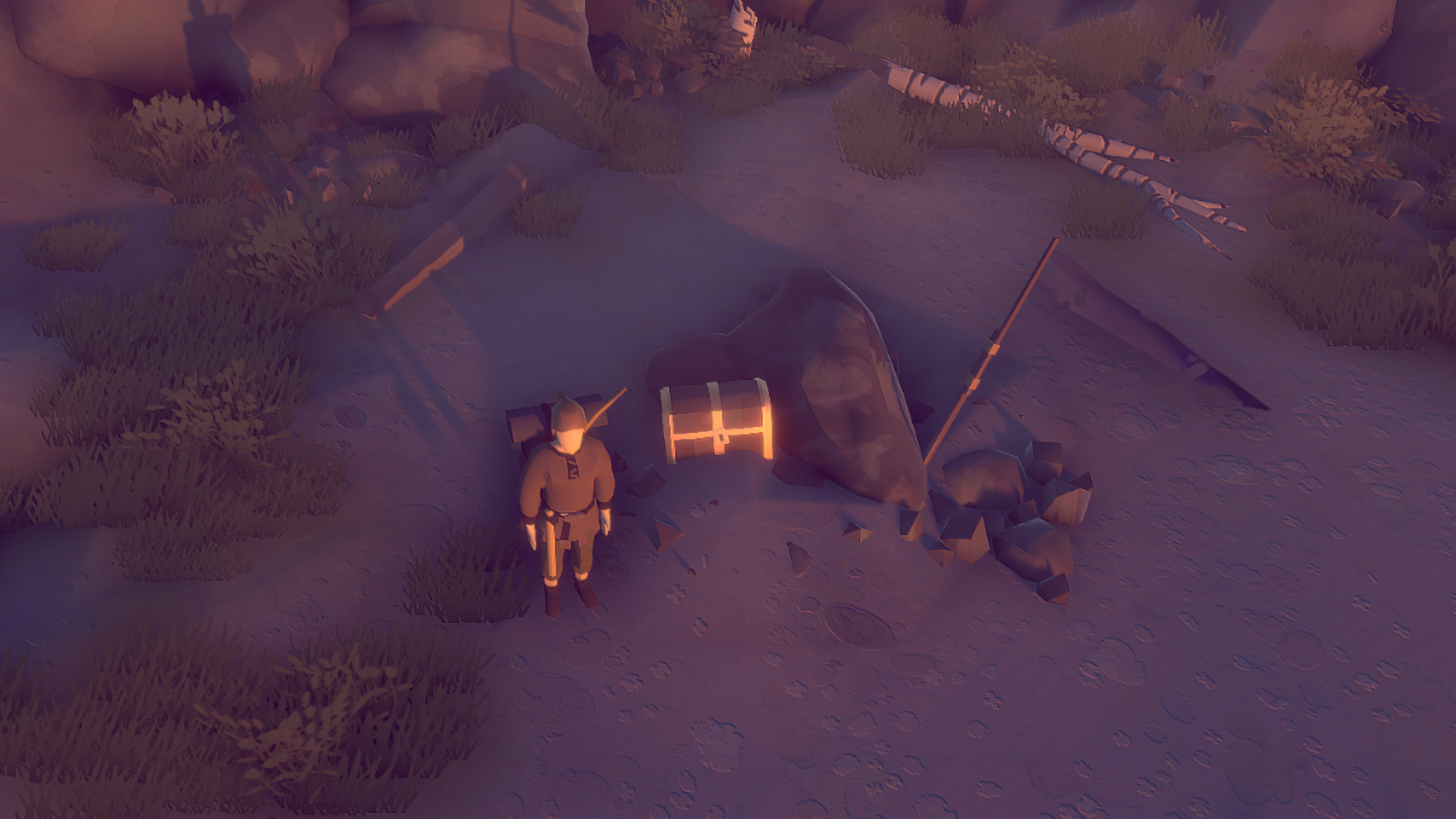 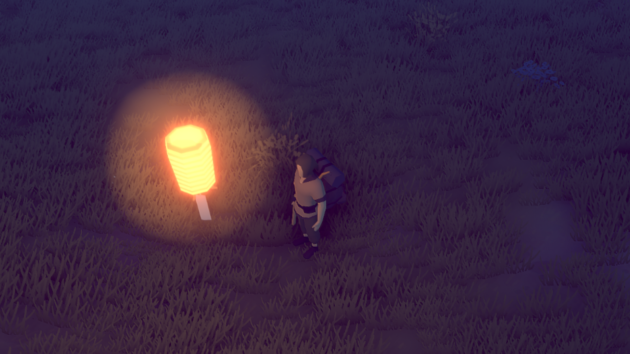