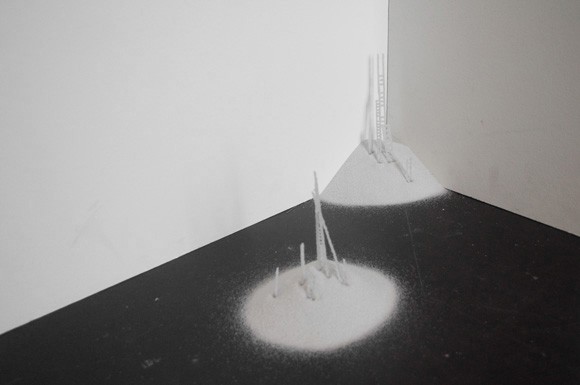 Is it possible to produce and think outside Research in academia? This project is a philosophical argumentation on the question above. With its starting point and basis on the physical production of the artifacts here documented that lingers between nature, culture and the digital, this argumentation is an attempt towards a reflection on how and what we produce from a research perspective. 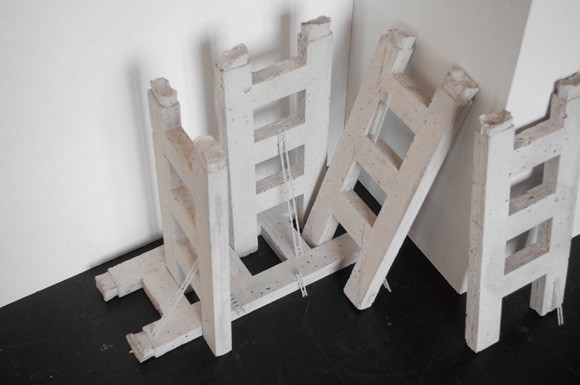 Hannah Arendt talks about Kant’s 2 kinds of thinking on her book The Life of Mind. That is Verstand and Vernunft. Verstand she names intellect, and Vernunft, reasoning.

Intellect requires knowledge, the pursuit of truth and irrefutable evidences about what is given to our senses. And Reasoning requires meaning, that is our need to ponder about unanswerable questions and find meaning through thought.

I am taking the word Research today as the pursuit of knowledge, reaching for irrefutable evidences in the world. A mean towards an end result with which cognitive processes are then able to exist. Research as a sistematic investigation to establish facts.

I believe that an art artifact, just like the process of thinking has the great feature of being shaped on how the artist wants. It is a thought-thing. The words used to describe it, the context it is placed in or any alterarion in space and time where the artifact stands, shapes it in different ways the same way that the artifact shapes time and space back. And when placing my work in a design/art research context, I’m adding to it the doubt of it being research or not.

As a thought-thing, my work exists and it is aware of its existance. This self awareness, which characterize contemporary art, must be based on doubt. This is the ground where Reasoning and not intellect can take place. I believe that this is one of the greatest characteristics of a work of art. This is the main reason in which today I believe that my work cannot be research. If I’m placing the word Research against my work, the work itself is constantly producing the will to reason that word, that is, the work in its self awareness produces enough doubt so we are faced with questions such as “is this art? is this knowledge? is this research?”.

And I affirm that no immediate objectified knowledge production is possible on this kind of sandy ground.

Researching or the effort of knowing something is embedded with the idea of thinking as the means towards an end result. The expression ‘knowledge production’ itself give us a perspective on knowledge that holds notions of progression and a product, an end result. Meanwhile reasoning is the simple act of thinking without trying to reach results that are recognized as part of a progress in the pursuit of the next truth. It’s looking for meaning.

I can say that post research based on the fragments of my work can happen. And even that cognitive processes happens together with reasoning. But the work itself, in its self awareness, and its constant seek for meaning will never give us the enough certainty needed in order to be defined as research. it is not objectified verifyable disseminated knowledge.

Which then, leads maybe to the main question, which is, which kind of knowledge is there in art? or yet, how do artists think and produce?

I believe inquiry in art is based on investigating the connections among the phenomena that affected one’s existence. And specially how to navigate in the universe created by them.

I can say that on my personal investigation I’m currently focusing my production on the part of that chosmos that deal with relational notions of Nature and Culture and how New Media walks through that. I can state that the importance of these topics on my work derive partially from the dualism present in the idealised notions of the aesthetics related to the place I come from. The huge endeavor of late modernism in architecture within the city I was born and the idealized picture of Nature related to my home country.

I believe I can affirm that my investigation is reasoning around those topics. But what I have here today, my work, when trying to be analized as such, objectified, won’t produce knowing. But hopefully will produce the doubt. On itself and on any other atributte I try to connect to it. And that’s just not enough for grasping any fact in the progression of truth. My work is not related to the ability to know something, but it is speculative thought. It is supposed to be the ability to reason and to turn that reasoning into a thought-thing. 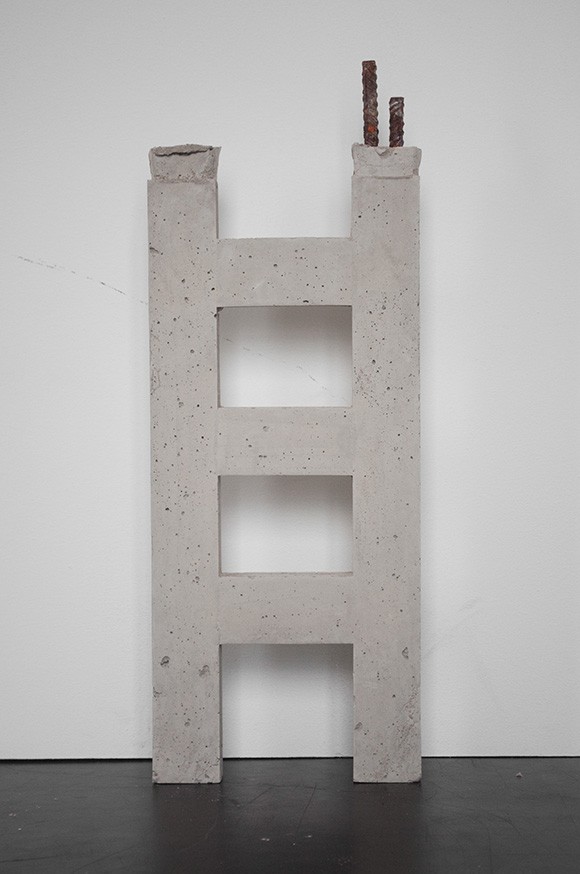 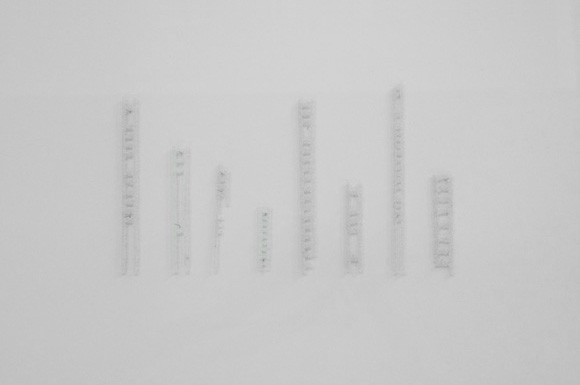 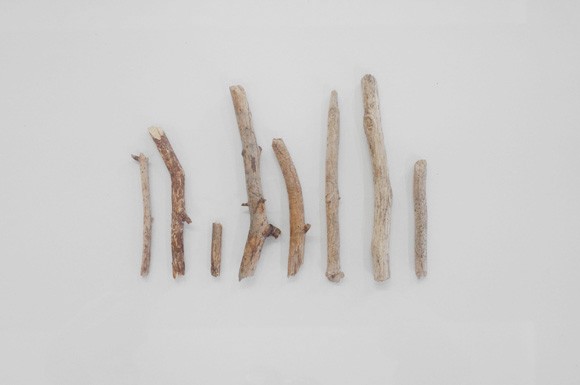 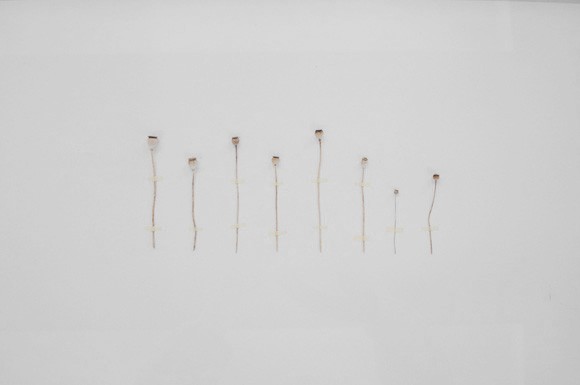 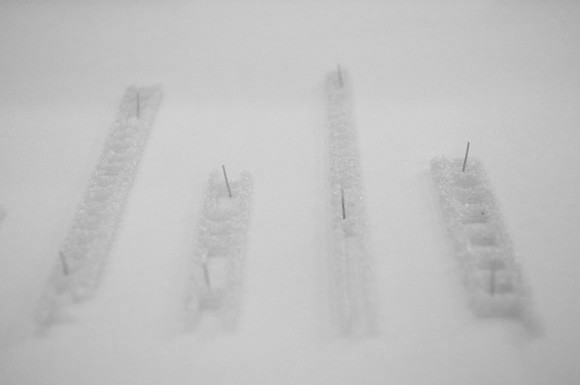 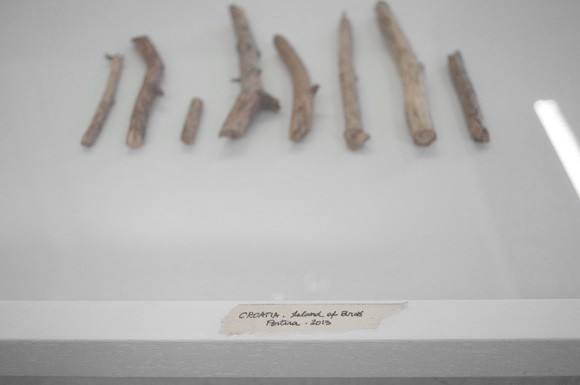