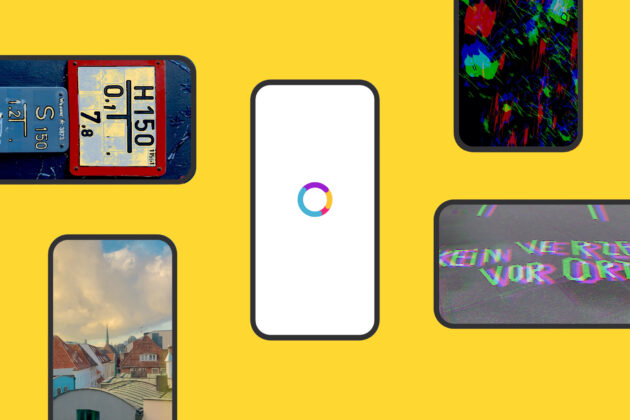 We are living in a world of filters. Can they be more than an enhancement tool for visual stimulation? Can we form a connection between visual effects and data?

Moment Cam is a camera app that translates real-time data into dynamic filters. It reacts to the user’s facial expression, as well as living planetal ambients like weather, movements, and sound. The colored ring visualizes the intensities of data in the current image: As one becomes dominant, the others become less present. 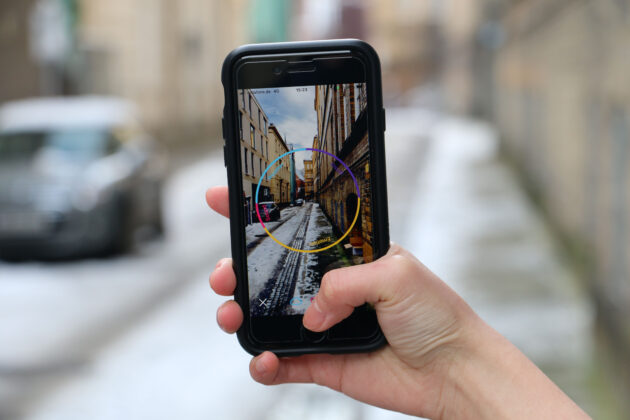 The app captures with the front and rear camera at the same time. While you point the camera at the living planet, the camera points back at you. When you smile, the image becomes more vibrant. When you are sad, it turns black & white. The user who is normally hidden behind the camera now becomes part of the photo. By changing the facial expression, you can, to some extent, manipulate the output.

As the agency between us and our living planet, photo ties a knot between now and the past, between reality and memory. We take photos to capture the moment. However, a moment is a mixture of the view, sensory stimulation, and one’s subjective feelings. A photo, in the traditional sense, is a thumbnail of a moment. In the process of capture, the living planetal information tends to get lost. The photographer, who sets the frame, stays unseen. Biologically, our brain favors the eyes. Photo, as visual documentation of a past timestamp, reinforces the biases. What if we could go beyond our visual limitations and amplify the invisible?

Moment Cam suggests an alternative way of archiving the moment, one that is beyond the eyes. The idea is not to create the perfect filter. There are already millions of existing ones out there. It is about exploring and experimenting with new possibilities of what a photo can be. 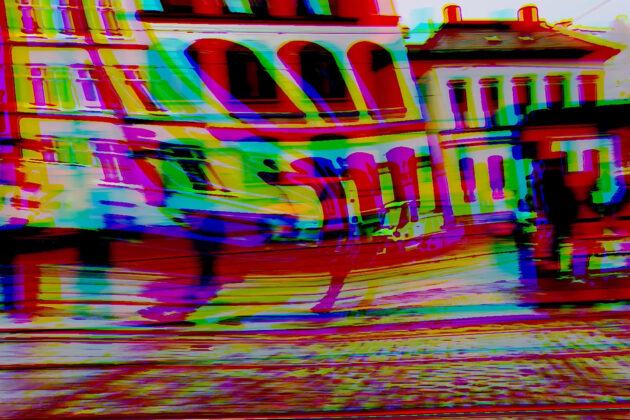