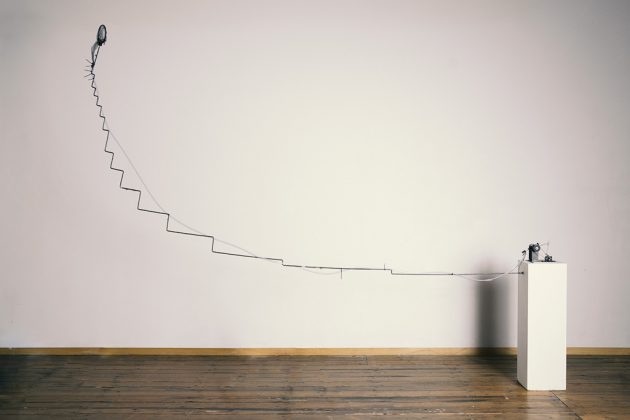 A machine shoots a steal ball up into the air, precisely hitting a target meters away. The ball rolls back down and the cycle is repeated – automatically, without a specified end.

“Modern Sisyphus” is a materialised thought experiment which uses Albert Camus essay “The Myth of Sisyphus” as a starting point to raise the question: Do we loose something when we outsource tedious tasks to machines?

Sisyphus was punished by the gods to push a boulder up a mountain. Upon reaching the top, the boulder would roll back down, leaving Sisyphus to start over. He was damned to do this till the end of eternity.

Camus is convinced that, even though Sisyphus is not able to change his circumstances and the meaninglessness of his never ending task, he is still able to reflect upon it and choose how to interpret his fate.

This state of awareness is only reached though the hard work and the walks back to the foot of the mountain.

The installation uses Camus idea of “awareness as the starting point for meaning” and confronts the spectator with the question: What if the task of Sisyphus would be carried out by a machine? 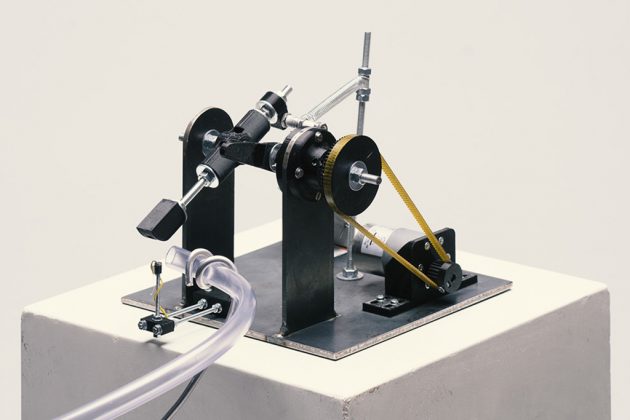 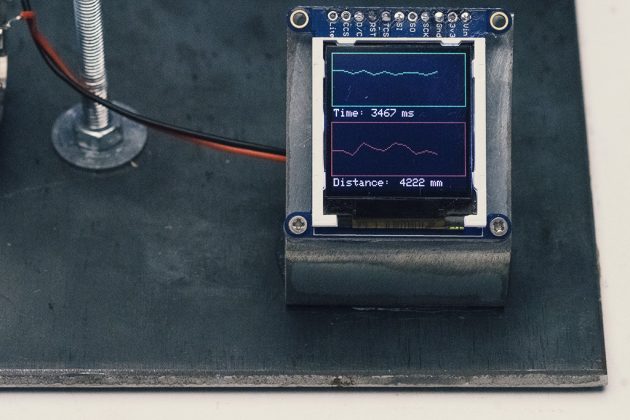 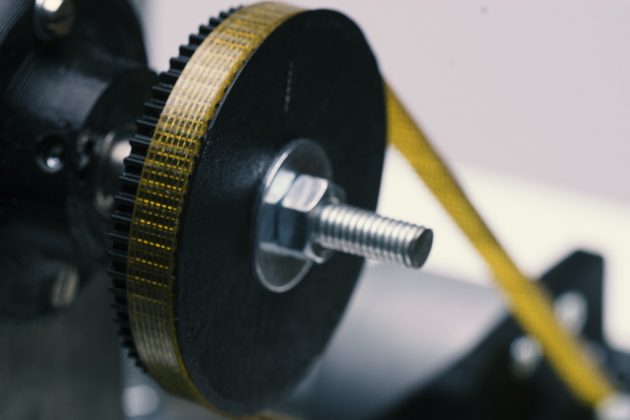 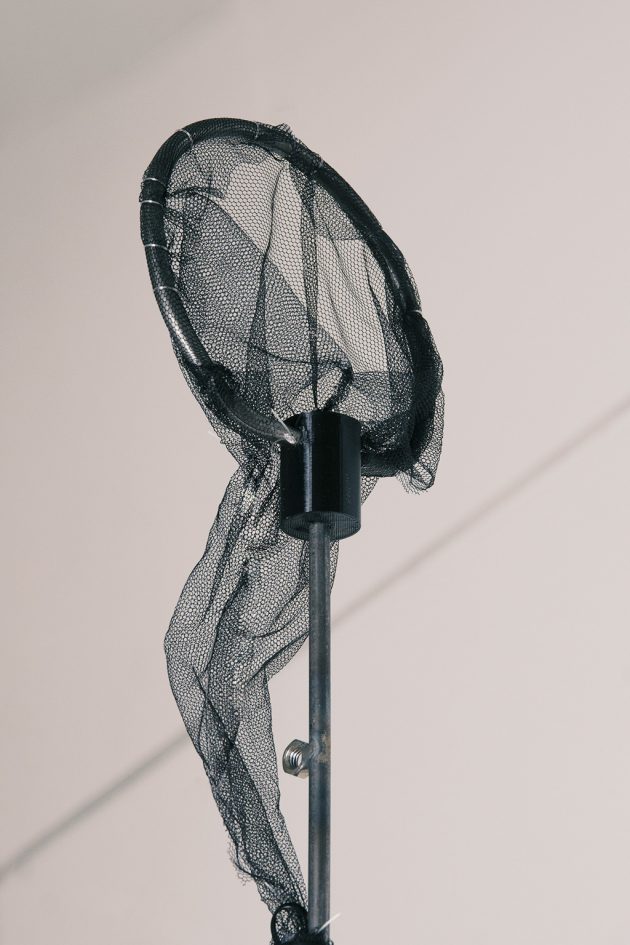 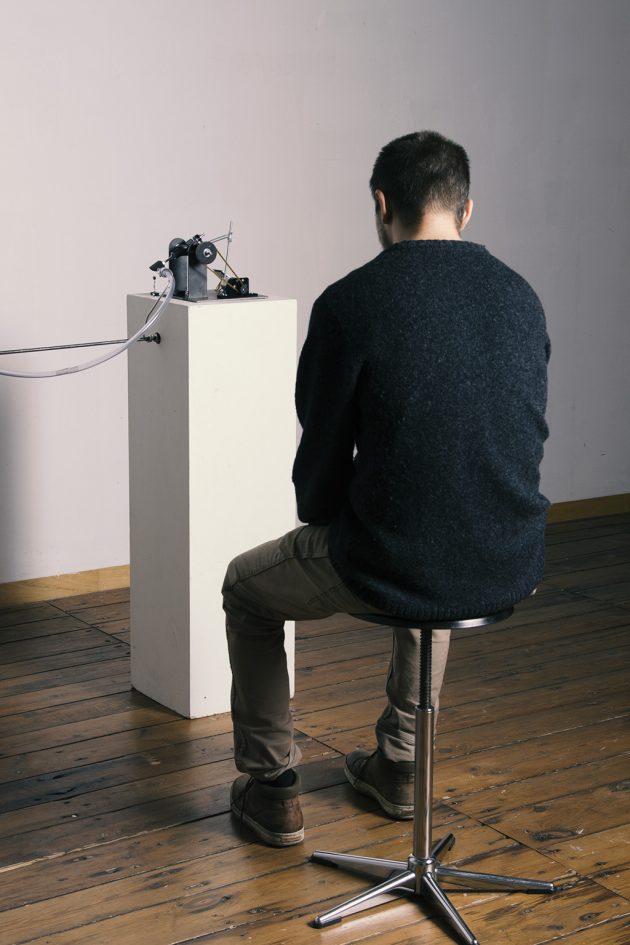