Memepool is the petri dish of internet culture. Uploading internet memes to the Memepool means making their genealogy visible. It is possible to sync a personal collection by utilising the meme package manager. It’s the dynamic archive of memes. According to media theorist Wolfgang Ernst, a dynamic archive is the archetype for algorithmically reconstructing reality.
Although these postmodern times seem to be dialectical, ideologies gain a lot of power in people’s minds, especially those promoting a hyper-rational worldview. Cybernetics is one of them, calling themselves scientific since their birth in the 20th century. Its main message: The material world works in the same way as electric circuits. One just has to know every parameter, so they can calculate the output of this function. This movement had a lot of impact on society, even if a lot of people don’t know about it, explicitly. People use computer metaphors in order to describe their thinking and human metaphors in order to describe the function of a computer. This way of thinking influenced many techno-utopias and internet utopias: Philosophers like Rainer E. Zimmermann consider cyber-utopias a way of creating a Blochian concrete utopia. The right-wing community uses internet memes to establish power. Internet memes are their new Volksempfänger. As Walter Benjamin puts it: “‘Fiat ars – pereat mundus’, says Fascism, and, as Marinetti admits, expects war to supply the artistic gratification of a sense perception that has been changed by technology. This is evidently the consummation of ‘l’art pour l’art.’” 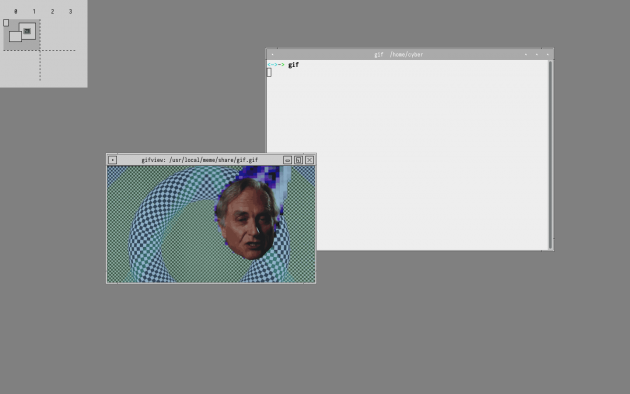 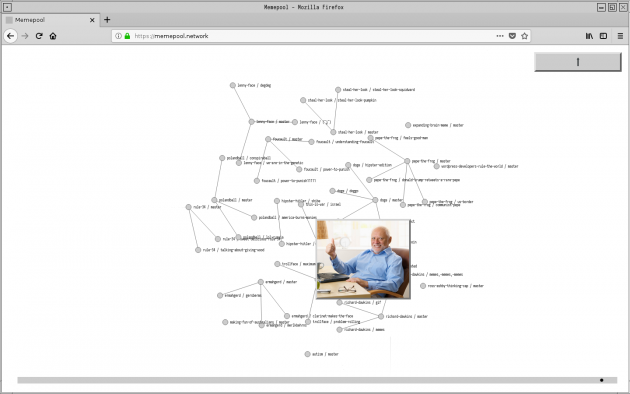 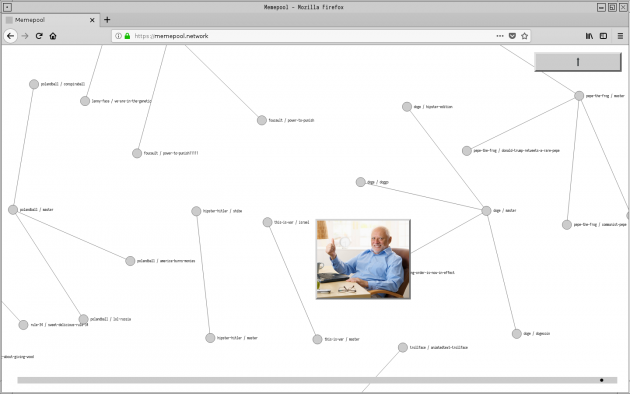 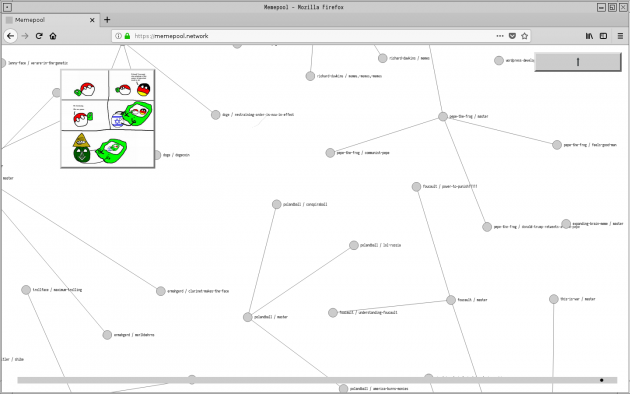 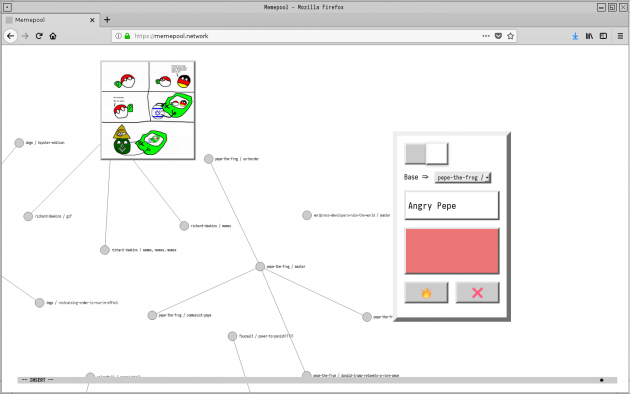 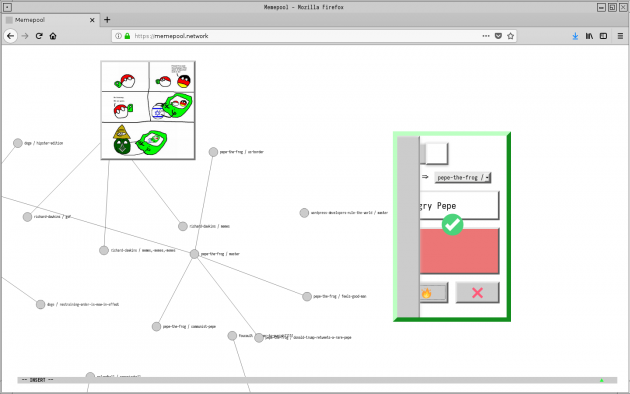