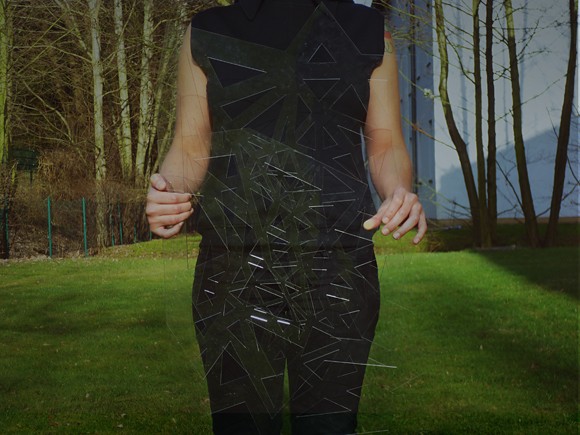 With tides flooding the entire city, the Sea became an extremely important source of food. The urban landscape gradually began to merge with the marine landscape; land became sea that became land. This situation eventually worsened an already serious problem: overfishing. Within months, the fish population had diminished dramatically, causing shifts in the delicate balance of the marine ecosystem. Some animal species were greatly favoured by the new situation, while others almost disappeared. Since the tides deeply affected the commercial viability of vegetable crops and meat production, soon lack of food started to become a prominent problem. Slowly, local solutions to these new problems started to appear. People adapted their diets, tastes and daily eating routines.

After the decline of the fish population, jellyfish – the fishes’ former natural competitors – had taken over the waters. Eventually the abundance of the animal caused it to become a precious nutritional resource; as a consequence, some started to develop little workarounds or homemade devices to catch or hunt for their own jellyfish when the tide came. These traps and devices blended into the city’s landscape and routine: jellyfish-catching fences for big suburban houses, traps especially developed to be installed outside the windows of downtown buildings, traps replacing balustrades on balconies.

A few new daily rituals emerged, like setting up the traps before the tide, as well as checking them after the water was gone. Curiously, a handful of old behaviors also persisted, although changed to reflect the new situation: school children, instead of nicking apples, started nicking jellyfish. Neighbors started disputing about who owned the algae that had spontaneously grown on their shared garden. Groups of foragers developed devices to suck jellies out of other people’s traps quickly while avoiding stings. Gradually a minor degree of nomadism – impelled mainly by a heightened independence in procuring food – started to creep into society. 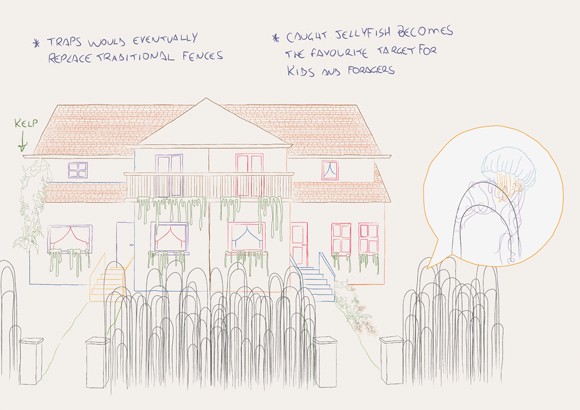 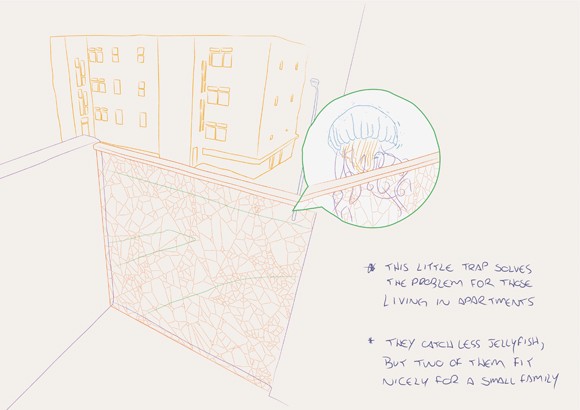 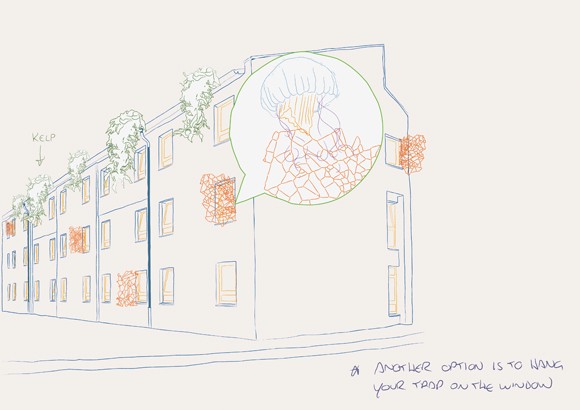 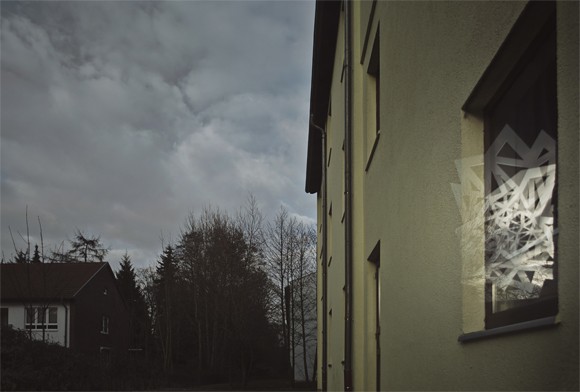