Invisible Hand is a kinetic sculpture that symbolizes the death chamber used for the Japanese death penalty which is still in practice and has been carried out more than 700 times after the second world war. The executions are currently carried out using three buttons that each executioner presses simultaneously to trigger hanging. However, only one button works and the others are only dummies to lessen the sense of guilt of the executioners by keeping the subject of the act anonymous. This deliberate anonymity can be understood as modern anxiety of commitment to certain acts: People in technologically developed societies evade responsibility by concealing the identity of the act with a machine or other instrument and by distancing themselves from its consequences. The collision of the two witch brooms is meant to express the execution carried out by an invisible hand, a magical intervention whose origin is unknown. As the death chamber is hidden by a wall so that the executioners cannot witness the execution and make any association between their act and its consequence, the metal-framed installation is covered with a white cloth to distinguish and alienate the space from the external human living world.

Now as a man is like this or like that,
according as he acts and according as he behaves, so will he be;
a man of good acts will become good, a man of bad acts, bad;
he becomes pure by pure deeds, bad by bad deeds;

In the current technologically advanced society, numerous interfaces and digital communication tools allow you to transmit your volatile intentions/signals to any location. The place where your intentions occur and the consequences are becoming more distant and unobservable. One could harm a particular system or group of people through cyberattacks or unmanned aerial vehicles (UAVs) without being directly confronted with them. Autonomous systems such as artificial intelligence classify and filter certain information without human control in every decision. What they all have in common is that there is only the result, the phenomenon, in which the proactive human involvement is not visible. The concept of the “Invisible Hand” coined by Adam Smith, often understood as a symbol of free-market capitalism, is expanding its reality away from its original context.

[…] he intends only his own gain, and he is in this, as in many other cases, led by an invisible hand to promote an end which was no part of his intention.

The Invisible Hand is described as ubiquitous to facilitate the smooth functioning of society, especially from the economical perspective. As Marx has subsequently made a critical reference to capitalism concept, pointing out that the deprivation of the intent for the products by laborers would result in their alienation from the object they make. The three buttons used in the Japanese execution can be seen as the application of the Invisible Hand to make use of this “alienation”. The aim is for the executioners to be alienated from the act of killing, even though they trigger it. They send a signal in the hope that they are not Connected. To carry out the death penalty in a state where the crime of heinous murder is punishable by death gives rise to such an absurd, almost schizophrenic, twist. This also indicates that there is a possible danger that in the present day, a state or influential organizations will use machines and advanced technology as an invisible hand, shirking its responsibilities as if the subject were absent. The increasing complexity of the connection of a process can act to forget the existence of the “Human” behind it, who is supposed to be the only one who can take responsiblity.

You can find the complete documentation here. 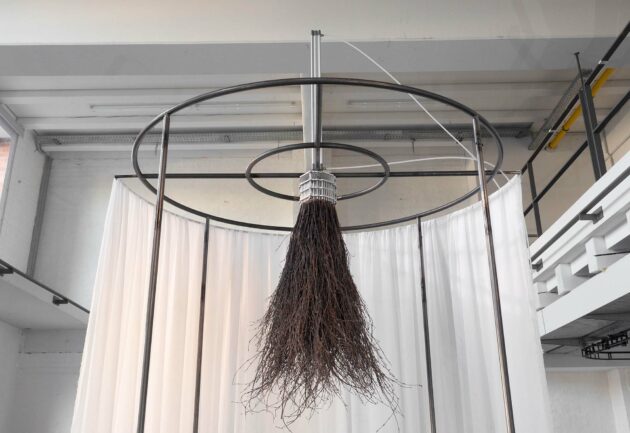 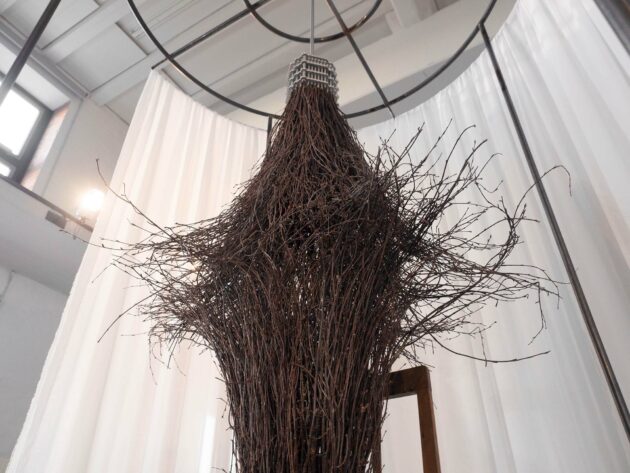 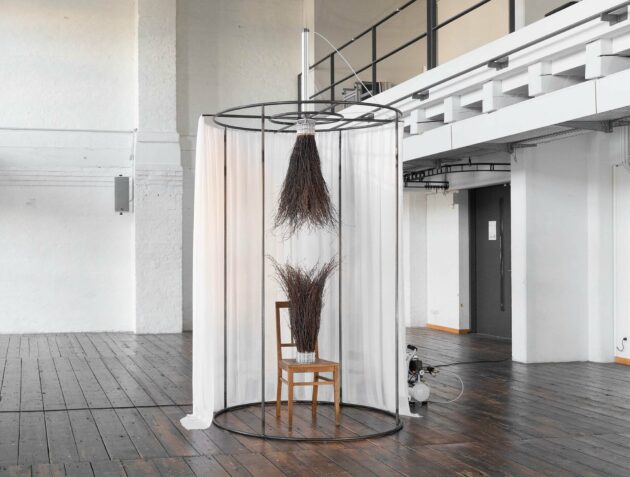 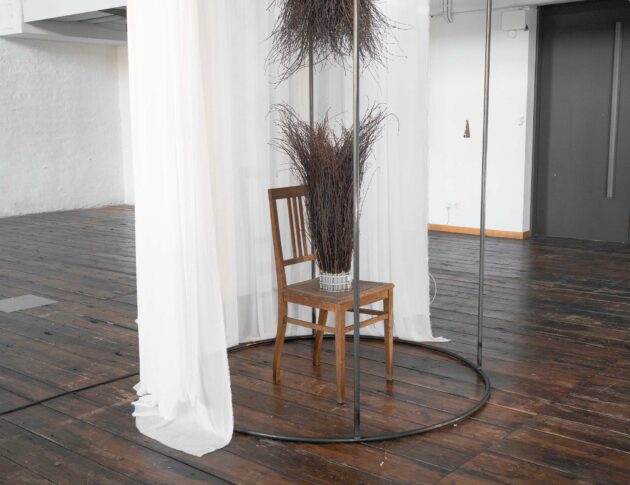 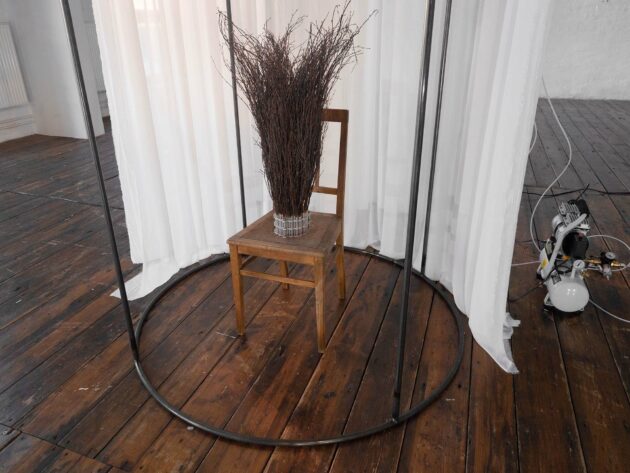 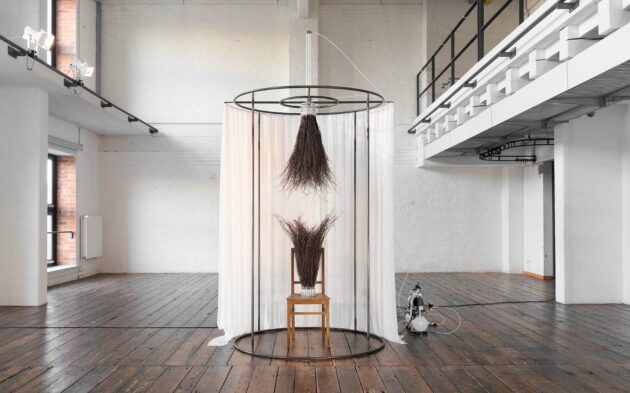