Many insects like dragonflies, butterflies, beetles and flies perform metamorphosis. A larva slips into a pupa, in which the evolution from infant to adult takes place. After hatching, an evolved creature crawls out of its cocoon and into the world. The Human Metamorphosis Simulator simulates the process on a live controlled projection of the human body.

A Kinect camera tracks the users movements in three dimensional space and recognizes its joints and limbs. An algorithm analyzes the anatomic proportions of the person and displays a projection on a surface like a mirror in front of it, so that it stands vis-a-vis to its virtual avatar.

Every avatar is personalized to the user that represents it. By taking the measured values of the body proportions, the program creates a profile that is then applied to the decisions the software makes to give the avatar its appearance. The visual attributes resemble chitin shells and armors, dorns, wings and eyes that insects possess to give the avatar an insect-like appearance. 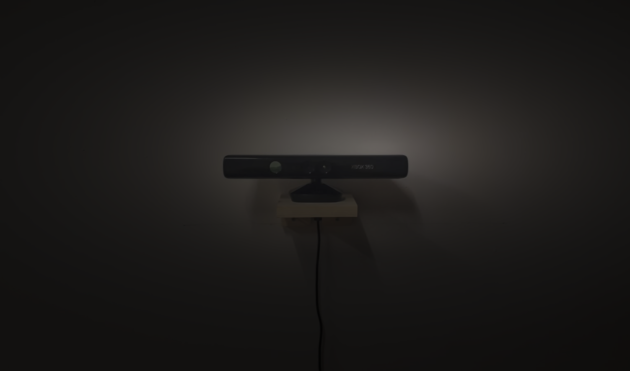 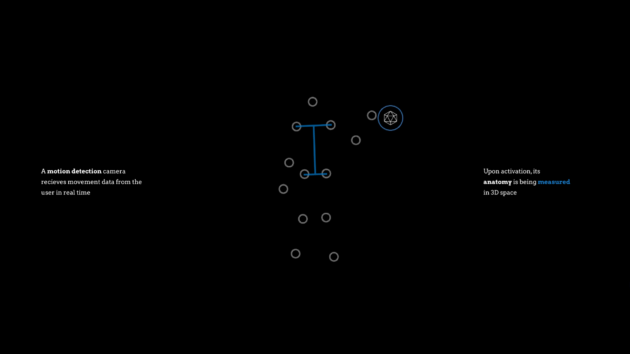 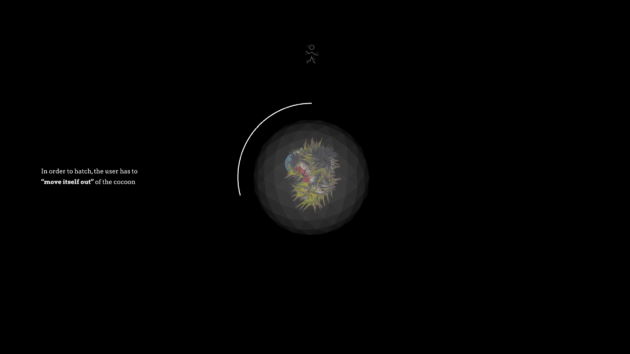 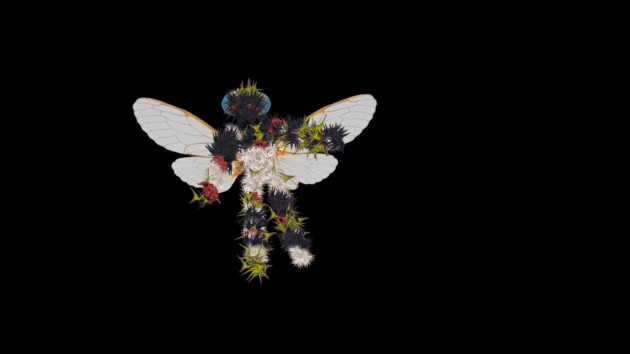 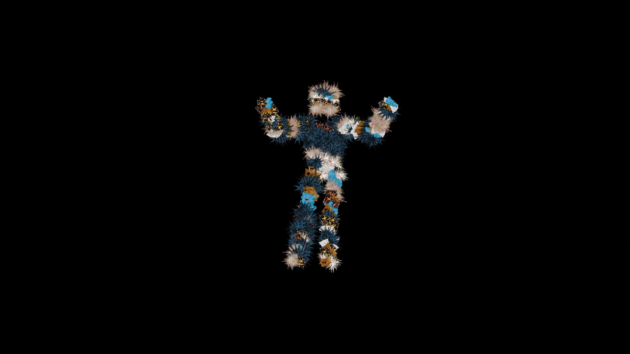 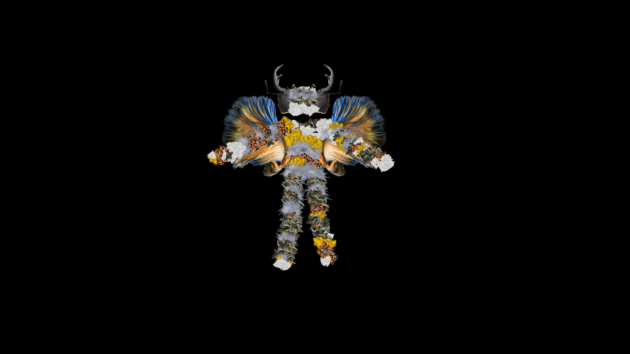 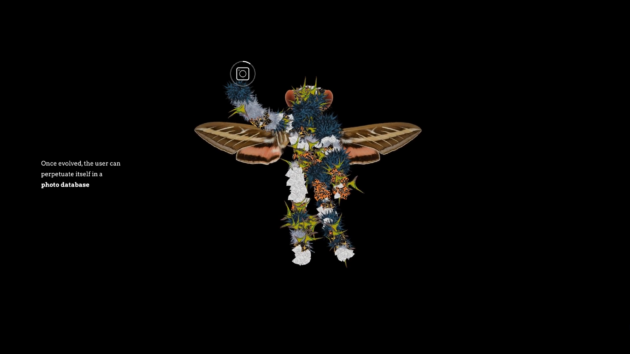 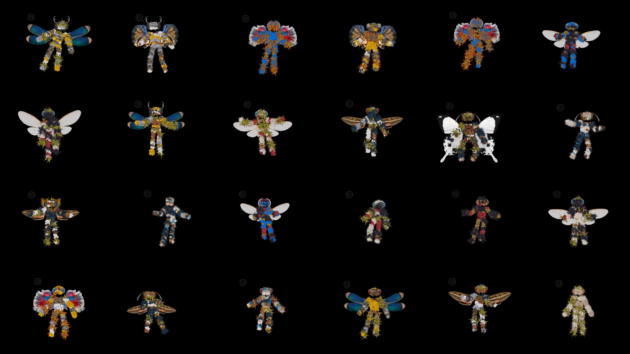