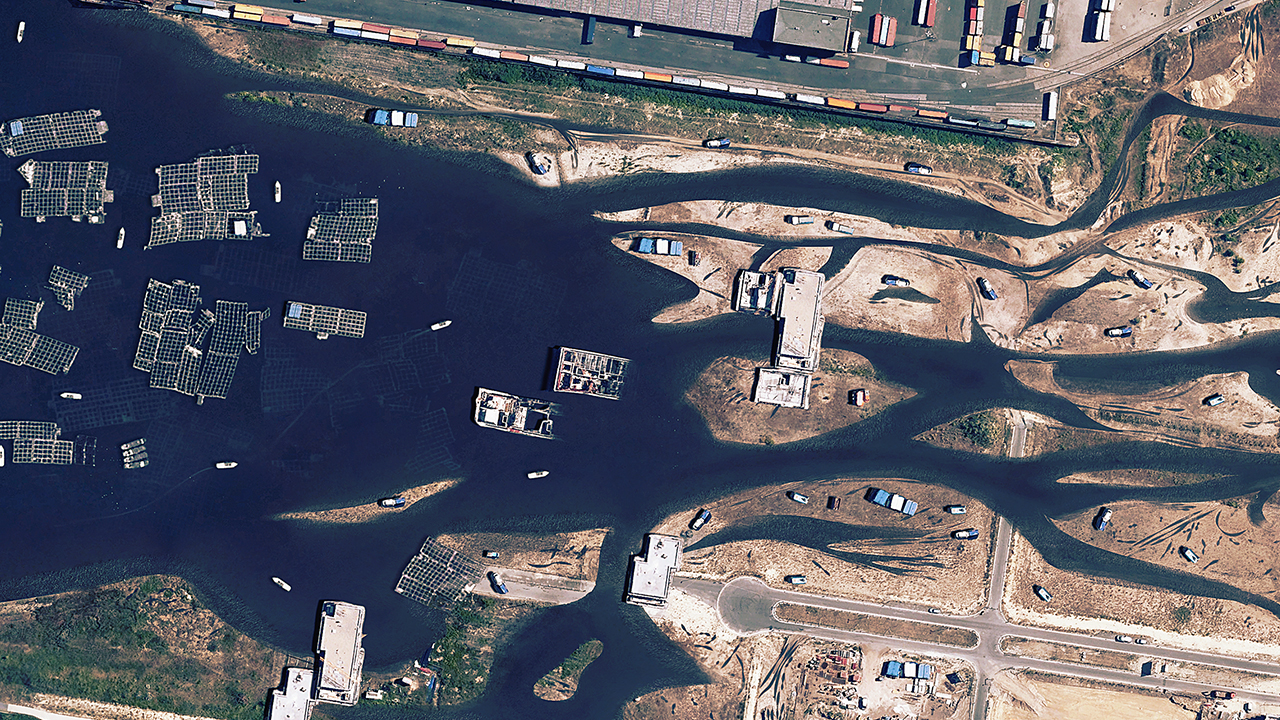 On the northwestern edge of Überseestadt, sites of construction are born once again by the river. In between the rising of buildings in a next commercial utopia, traces of past human activity can still be found over its vast spaces. In contrast with the site’s straight and square occupation, smooth and organic movement lines from past striations show an alternative pattern to its grounds. What if this movement was repeated so many times, that the soil itself eroded? In a future where the action of construction tractors is so intensive and repetitive, new landscapes could emerge between the smoothness of water and the remaining commercial debris. How would we occupy a ground that doesn’t cease to vanish? Hafenkante speculates about a future scenario where society do not find its habitat on stable top-down economic foundations, but rather in bottom-up unstable socio-economic structures that move flexibly over the water surface. 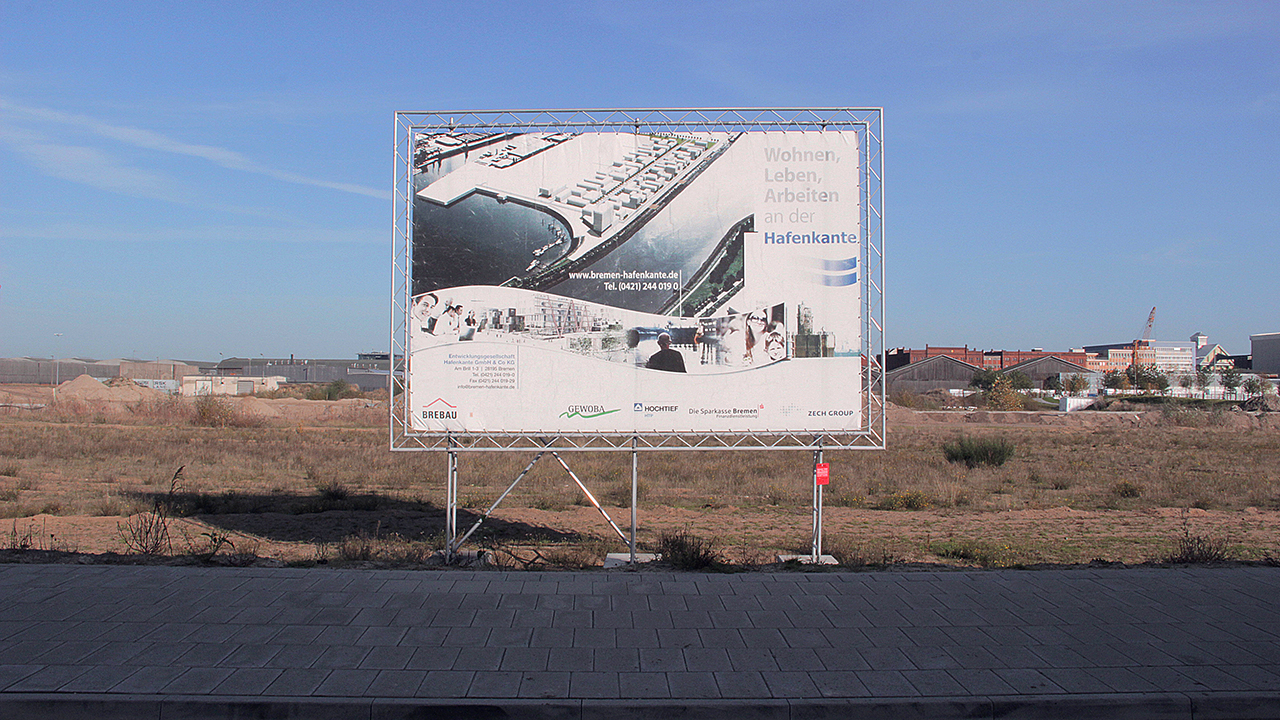 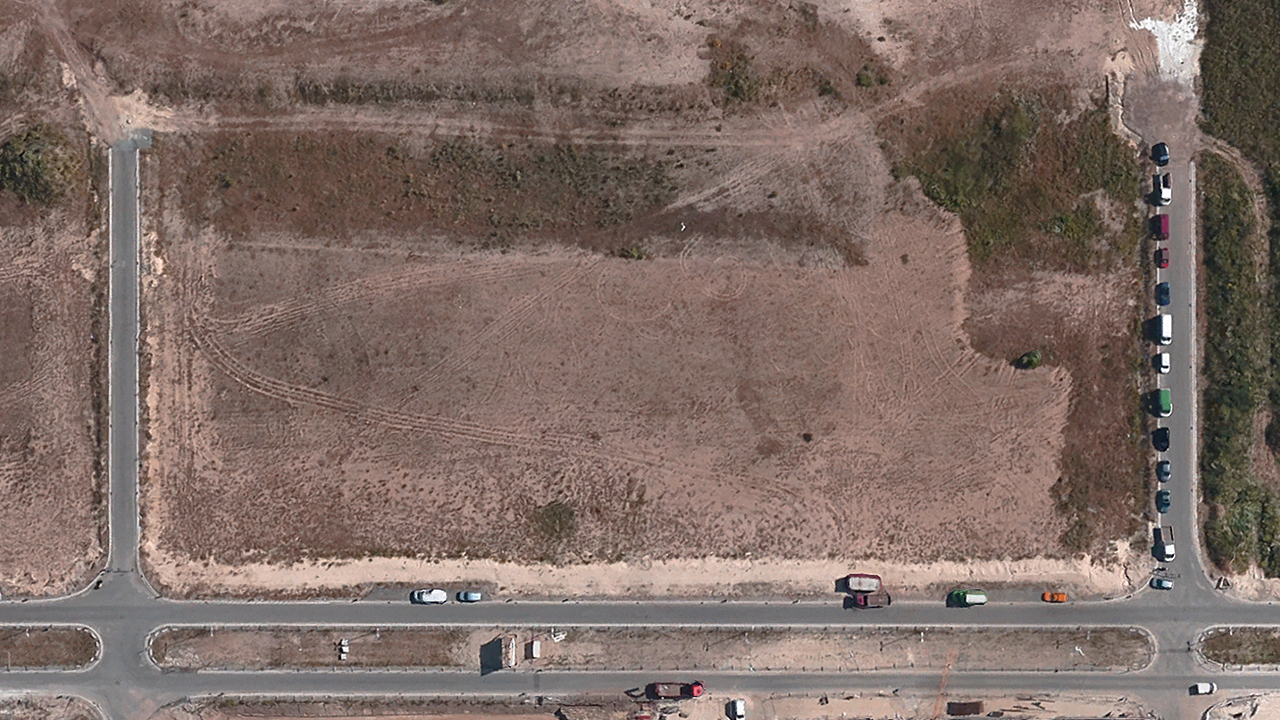 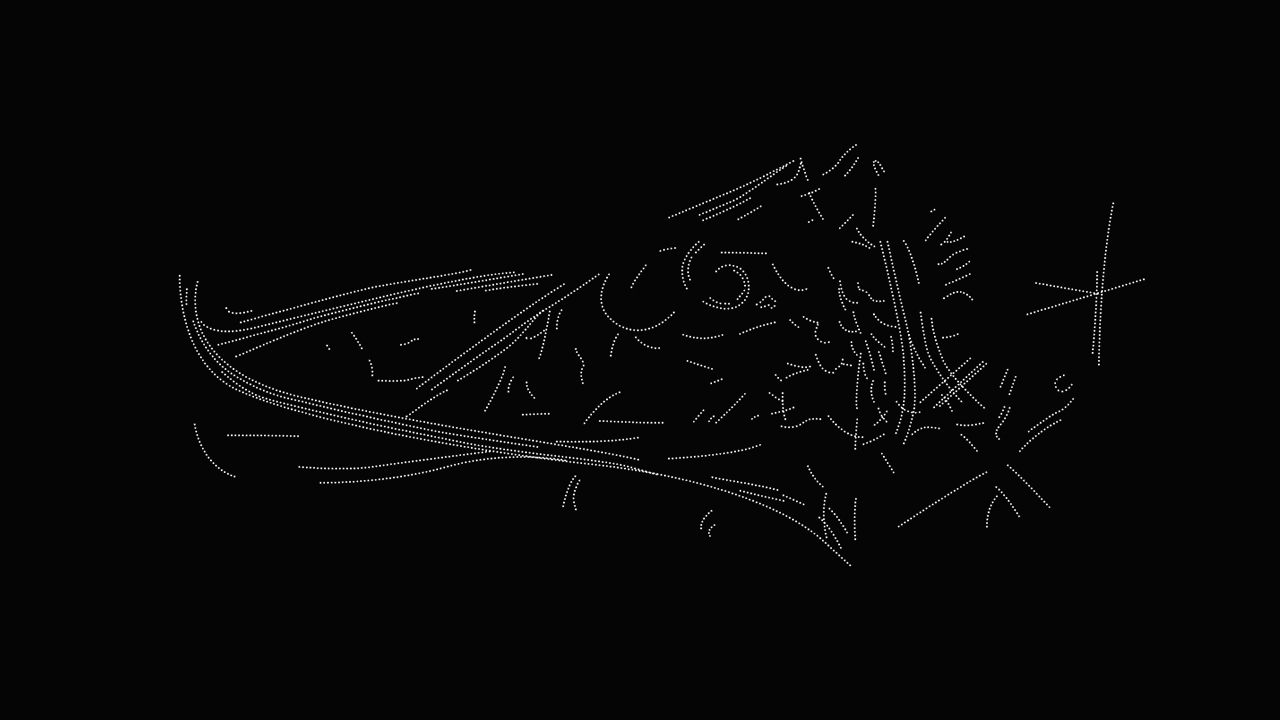 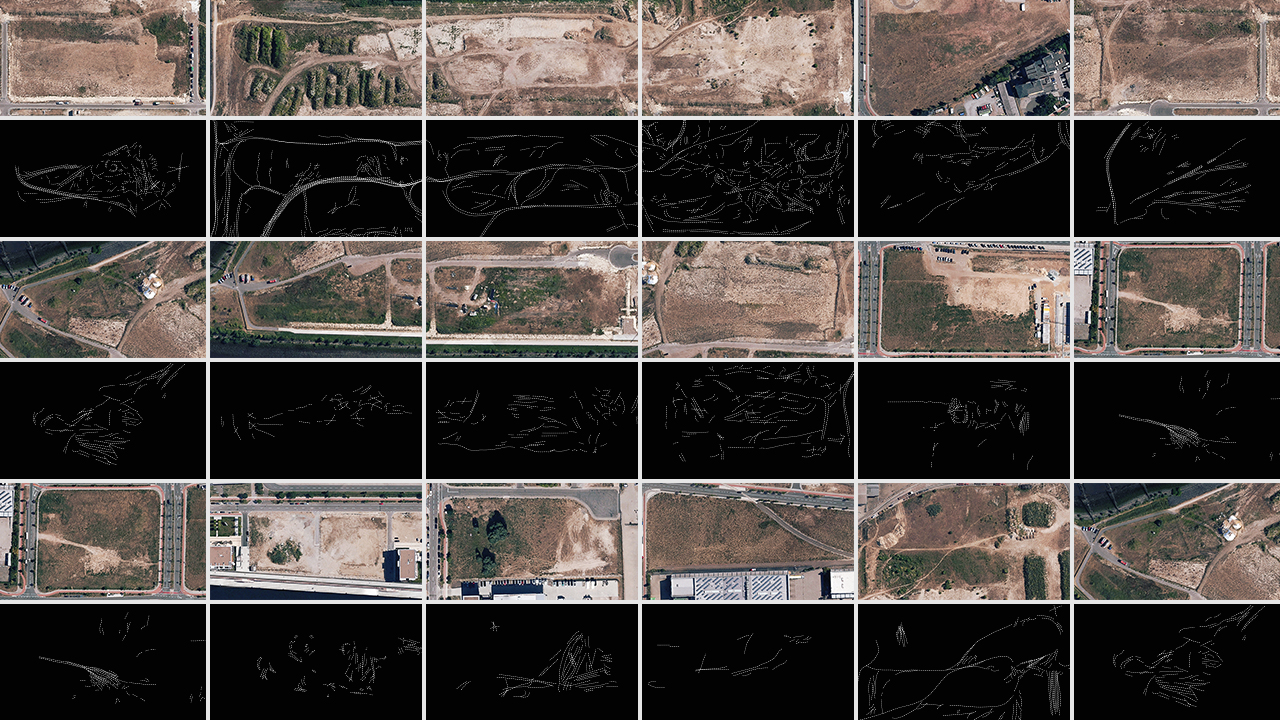 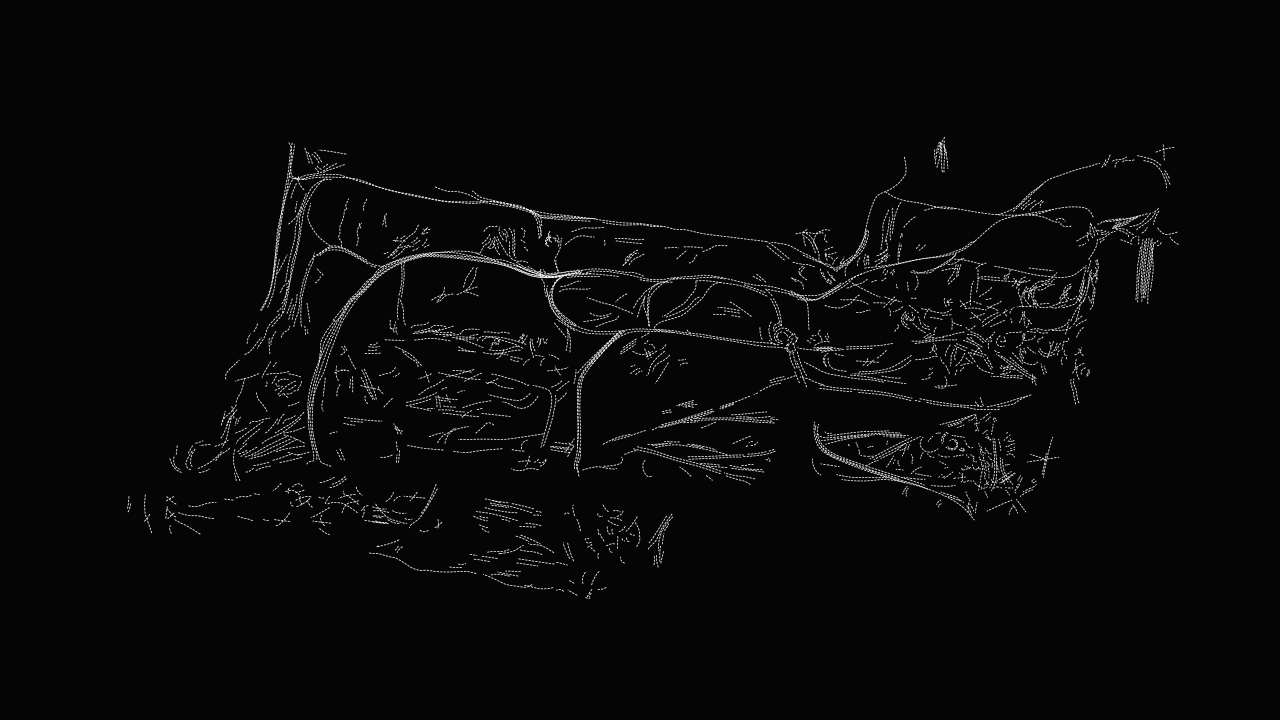 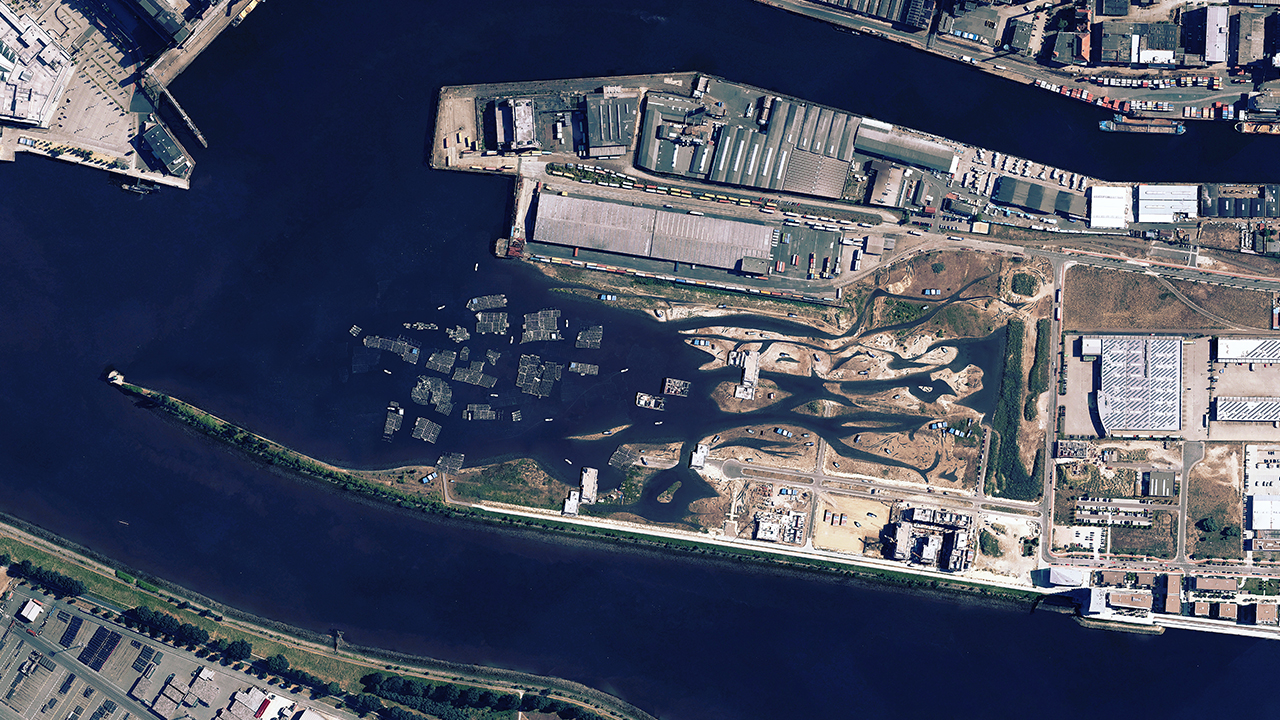 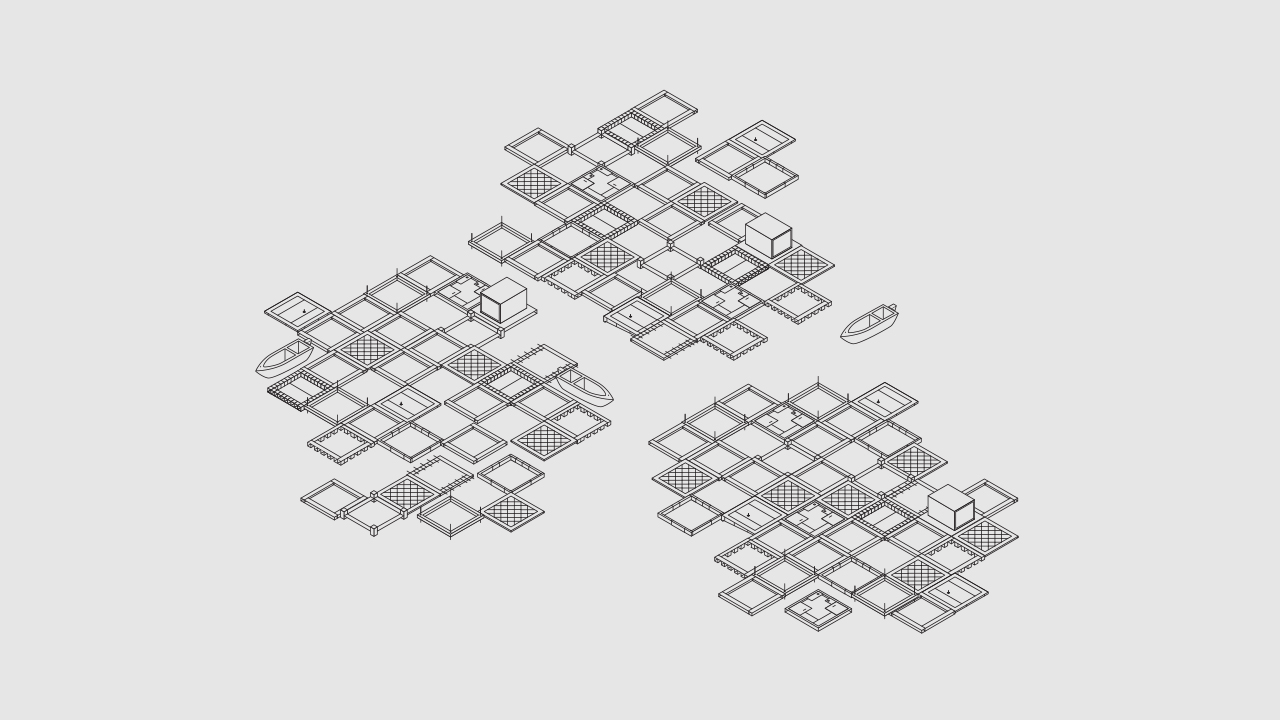 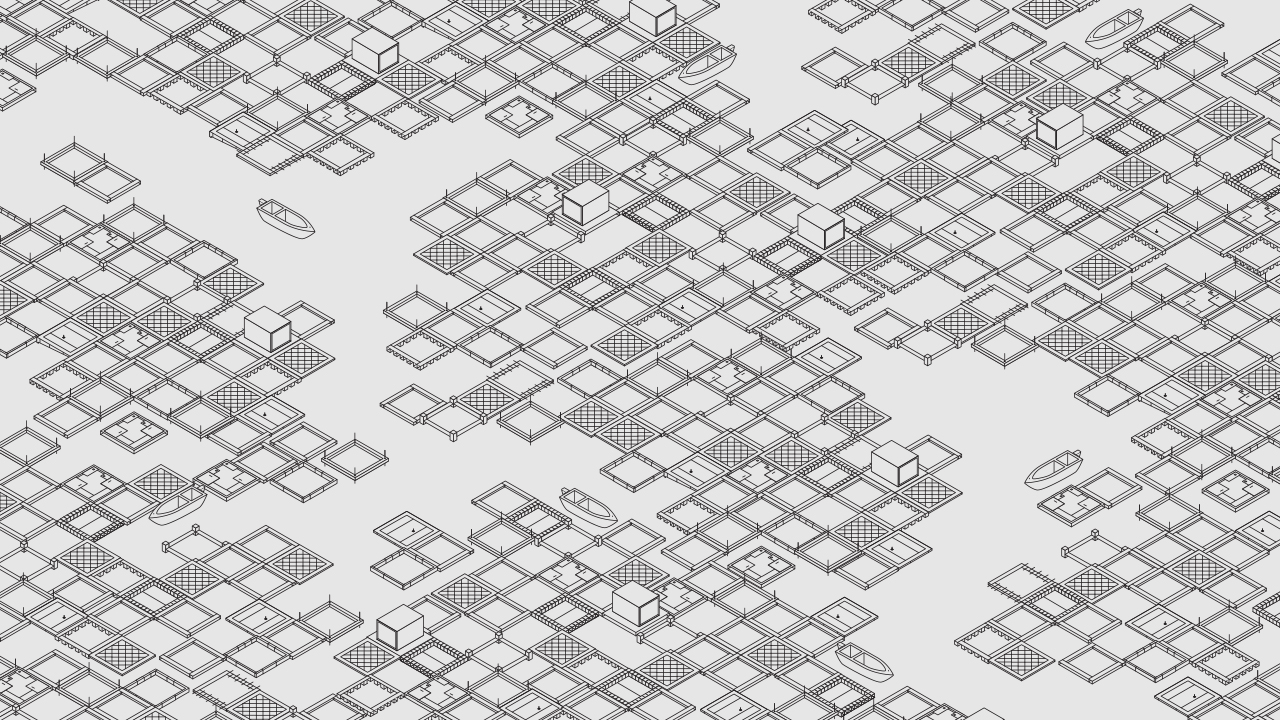 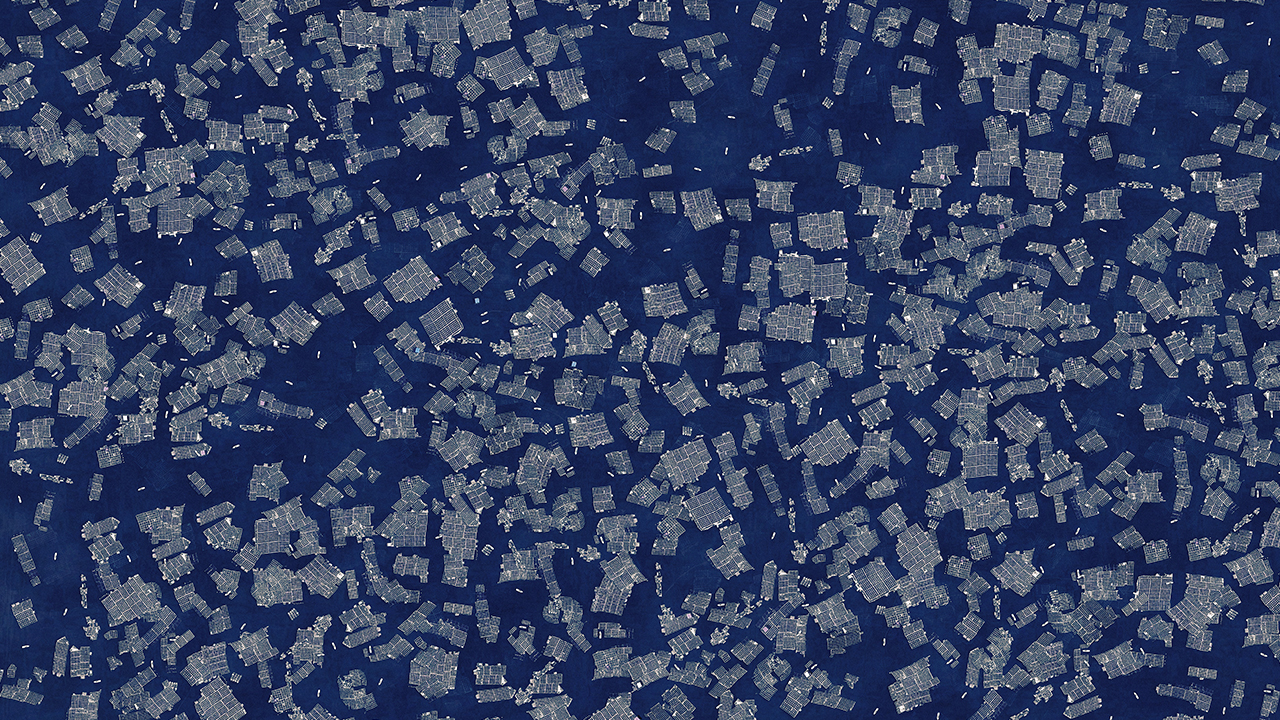