Gifgun is a project that uses the mechanics of pop culture in order to generate attention in the digital world. It automatically captures animated Gifs once the trigger of the pistol gets pulled and then uploads them to the internet. With the most trending hashtags attached, the Gif appears in the currently most discussed topics worldwide. How long will it take to generate hundreds of eager followers? 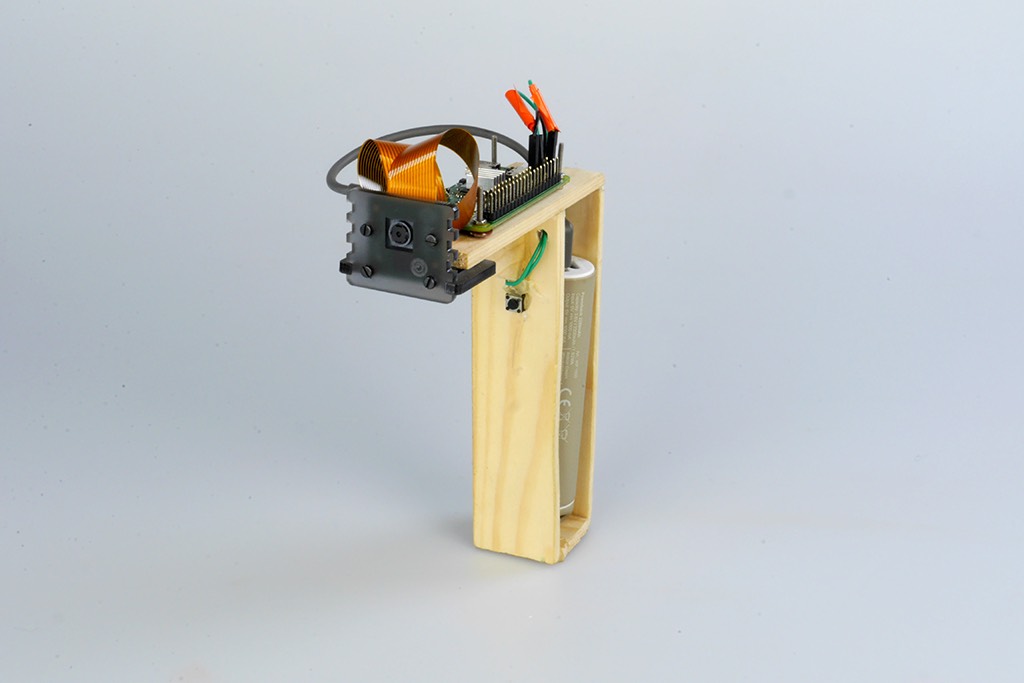 The Internet is flooded with thousands of animated GIFs. They occur in Email conversations as well as articles in reliable online magazines. They truly became one of the most popular Internet Phenomenons, even if the format itself is not new at all. Not only because of the diverse way to express a specific emotion in a, otherwise, very emoji-based online communication, but animated gif are more popular than ever. As a side effects of mainstream media, Gifs creative quality suffers and, therefore, our communication as well. 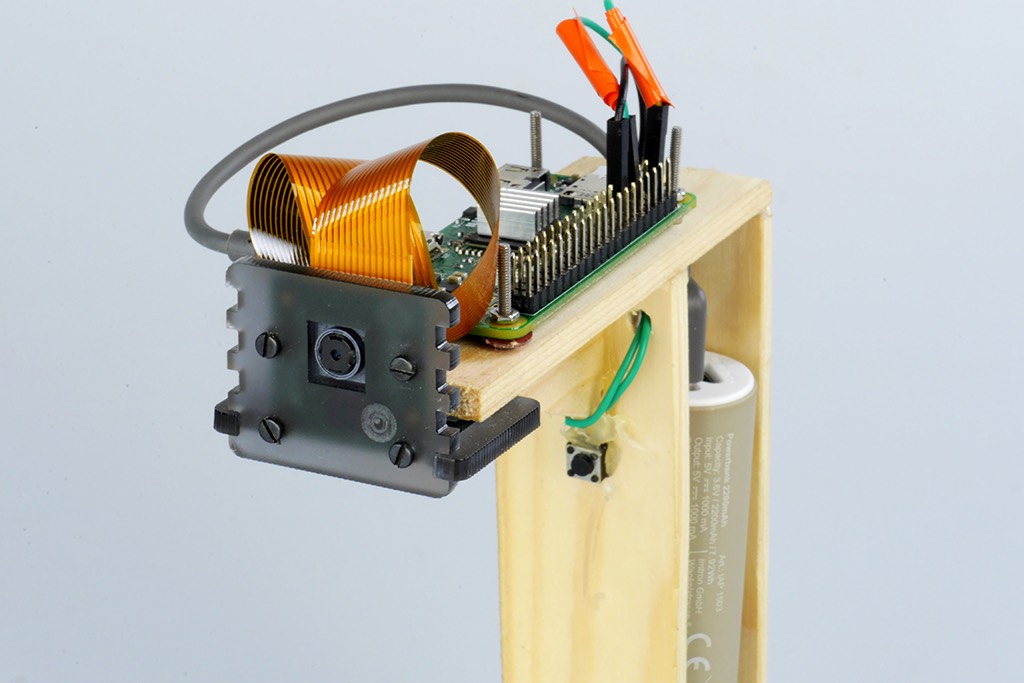 The Gifgun uses a well known channel of Massmedia – the Internet, to upload a previously recorded Gif. With the help of a mounted Guntrigger the picture taking of an animated Gifs gets initiated. In order to “generate” the biggest possible audience for your contribution, the currently most popular hashtags worldwide get retrieved from a server and automatically attached to that Gif. Immediately and without any confirmation the Gif with its hashtags will be uploaded to the internet and presented to a large audience. There is no way to undo or change your upload once the trigger is pulled. Therefore the trigger has to be treated almost as carefully as the trigger of a real gun.

The metaphor of a gun fits in many ways. It follows its meaning as a pop cultural contribution and also seems to be really easy to use. Everyone knows how to press a trigger of a pistol and also of its result. With a gun in his hands, a person can obtain short-term power over life and death of a person. What kind of power provides a gun, that holds the power over attention in a world in which attention is the most valuable good? 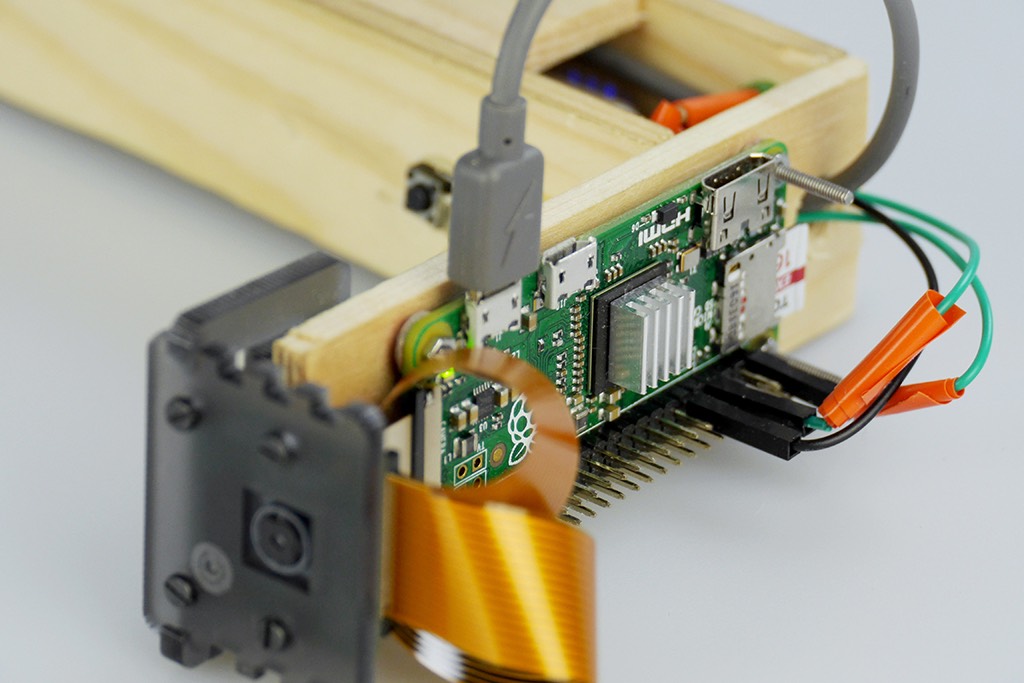