Should the relationship between man and machine be defined as a subordinate relationship? *Do Humans Dream of Machines?* represents a negative feedback loop between human and machine. Each of the eight coolers is equipped with a mini harmonica, which generates sound when the cooler is activated. Each module has a built-in microphone, which recognizes the specific note of each harmonica. When the microphone recognizes the specified note, the fingers stop the sound by pressing the center of the cooler. If the microphone does not hear any sound, the fingers return to their original positions. The cooler constantly generates sound, and the fingers constantly stop the cooler. 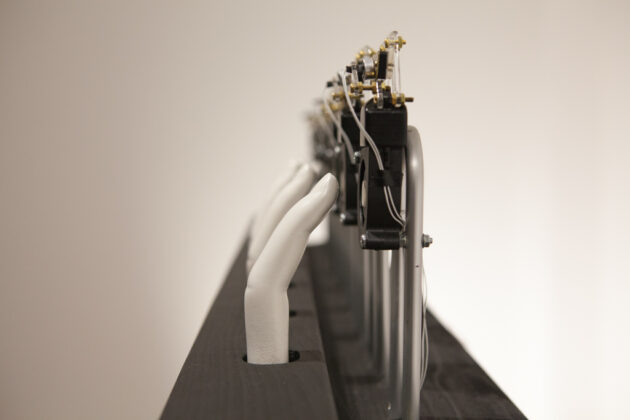 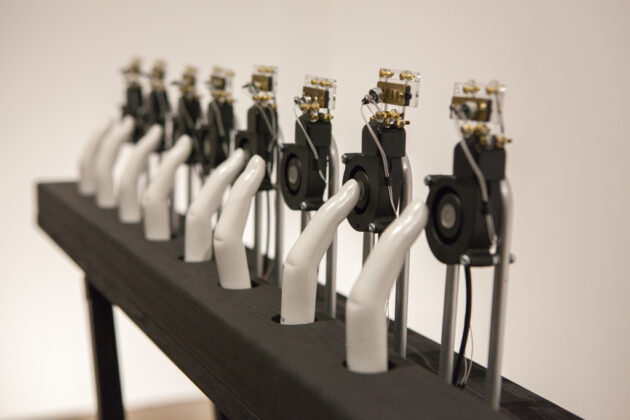 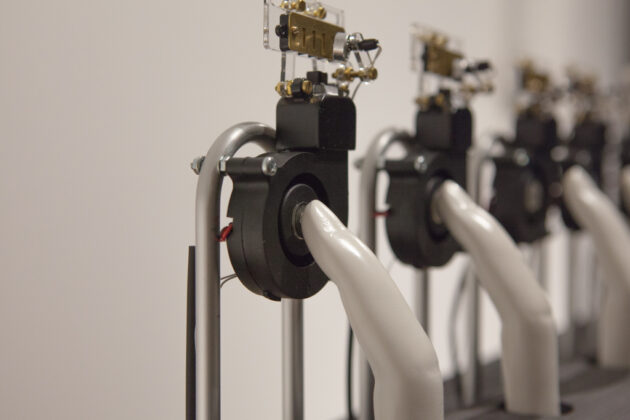 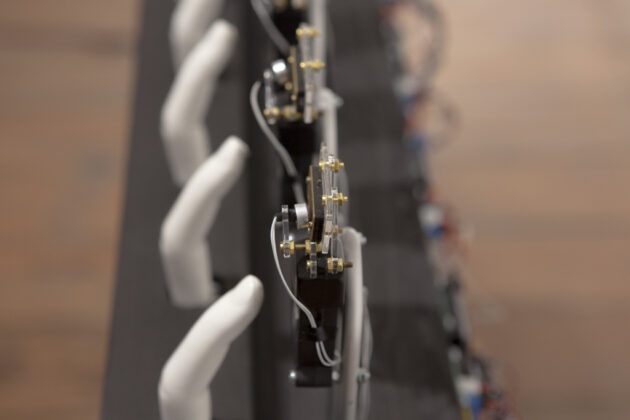 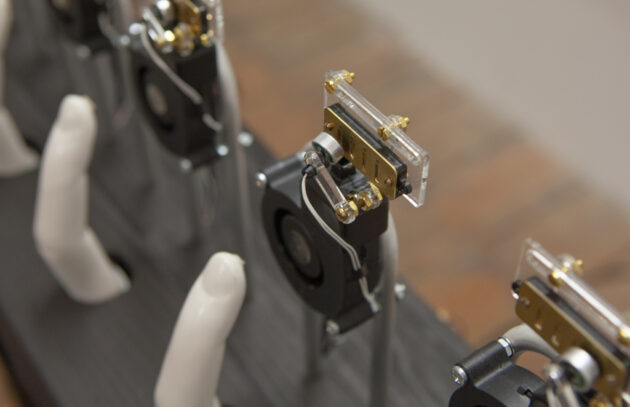 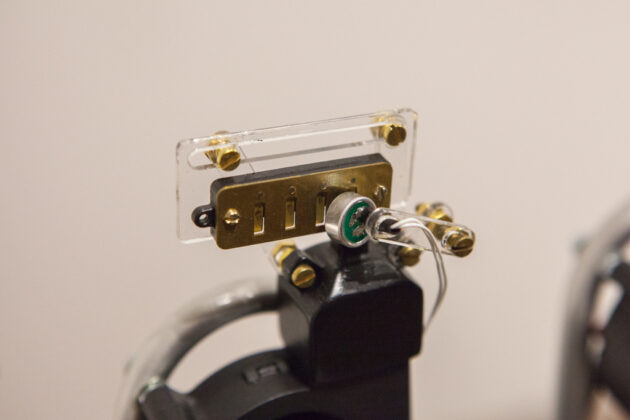 The machine-human relationship can be described as a negative feedback loop that acts and reacts within a system. The sound generated by the cooler is a kind of message that the machine sends to humans. Through the message, the machine makes two demands on humans. Turn it on or off. The act of turning the machine on and off is itself a reaction to the demands of the machine. Humans are controlled by the demands of machines, and machines are controlled by human needs. Human beings are active presences that design such machines, but at the same time as passive presences that respond to messages. At this point, we can ask questions. Do machines dream of humans? Or do humans dream of machines? 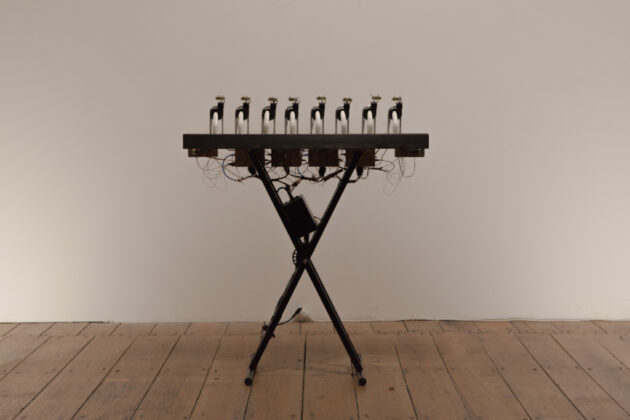 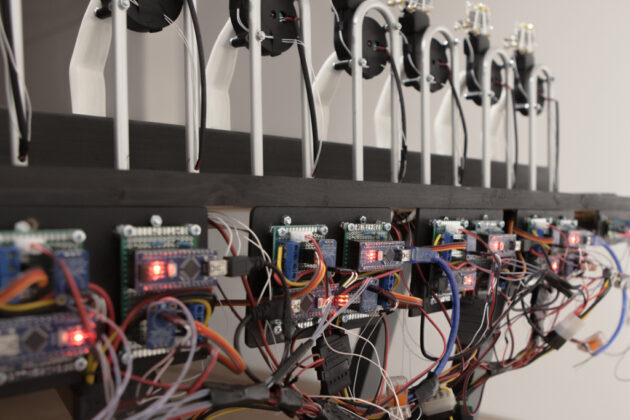