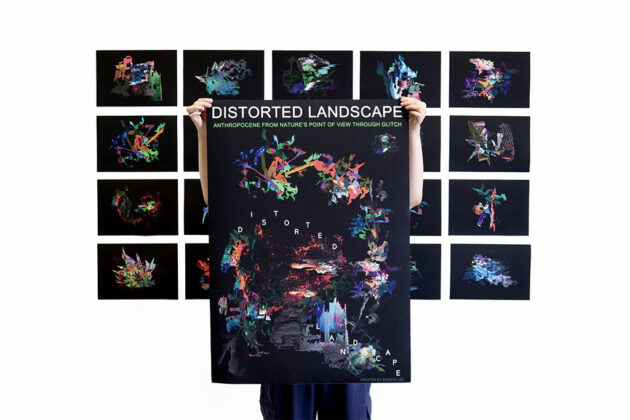 Distorted Landscape Project induces a shift in anthropocentric thinking about nature. It does not interpret the current climate crisis from a human point of view, but rather from a nature’s viewpoint, it imagines what the Anthropocene will look like. It is proposed as a distorted landscape by interpreting the natural environment and abnormal climatic phenomena of the current geological era, which are being destroyed by indiscriminate human activities today, into one giant glitch. 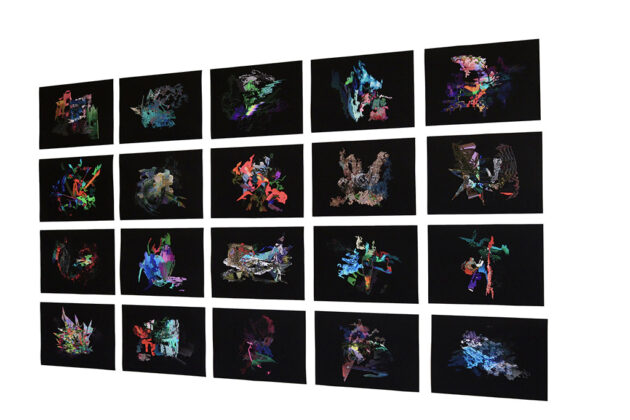 These days we often hear news of abnormal weather events around the world. In Korea, the flowering period occurred earlier than usual so all the flowers bloomed at once. Korea’s summer also came 18 days earlier than last year. In Japan, lobsters were observed floating with red ripened bodies during heat waves. In addition, the record of daily highs continues to rise as extreme high temperatures exceeding 40 degrees Celsius have been observed in various regions such as France, the Netherlands, Australia, and Korea. In 2019, Australia suffered their worst forest fire on record which lasted nearly eight months from June 2019 to February 2020, killing an estimated 1 billion animals. Recently in Italy, professional mountaineers lost their lives due to rising temperatures and melting glaciers.

It’s like the Earth is showing warnings just before it explodes. I describe these phenomena as natural glitches caused by humans. If you look up the meaning of glitch, you will find it defined as “a minor disruption, problem, or unexpected malfunction.” A sudden stop of a part in a machine or an obstacle interfering with a planned course of action would both be examples of a defect. Here I changed “obstacle” to “human” and “interfering with a planned course of action” to “against the course of nature.” From the perspective of nature, wouldn’t humanity be a destroyer and an obstacle? Isn’t that why these ever-increasing levels of climate change (defect = glitch) are happening all over the world?

Earth has a history of 4.5 billion years. Homo sapiens have been around for 350,000 years at most. In other words, even though humans have existed for a relatively short period of time on Earth, they have already changed many things within Earth’s biome. Since the advent of mankind, the rate of extinction of animals and plants has also accelerated rapidly, and from a natural point of view, mankind is like a destroyer and a defect. However, the geological age that we now live in, the Anthropocene, tells us that what humans destroy is what is ultimately destroying ourselves.

Distorted Landscape is an image series reconstructed by combining natural objects and waste, such as plastics and vinyl, that can be easily seen in our surroundings. The images are expressed by interpreting the destruction of our natural environment and abnormal climatic phenomena that is being caused by human activities today as a glitch. 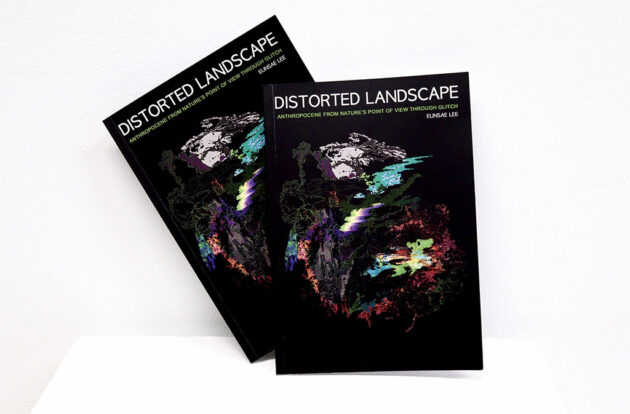 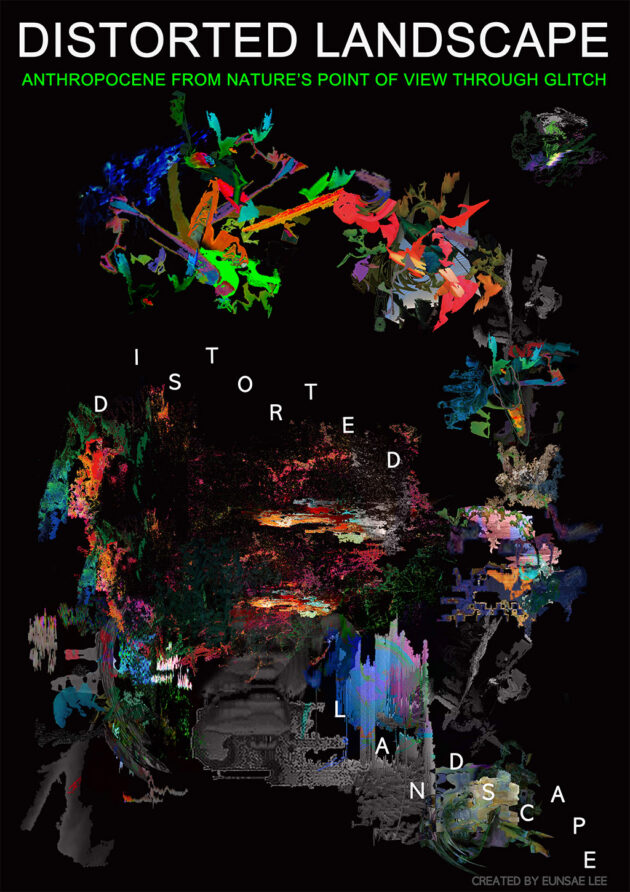 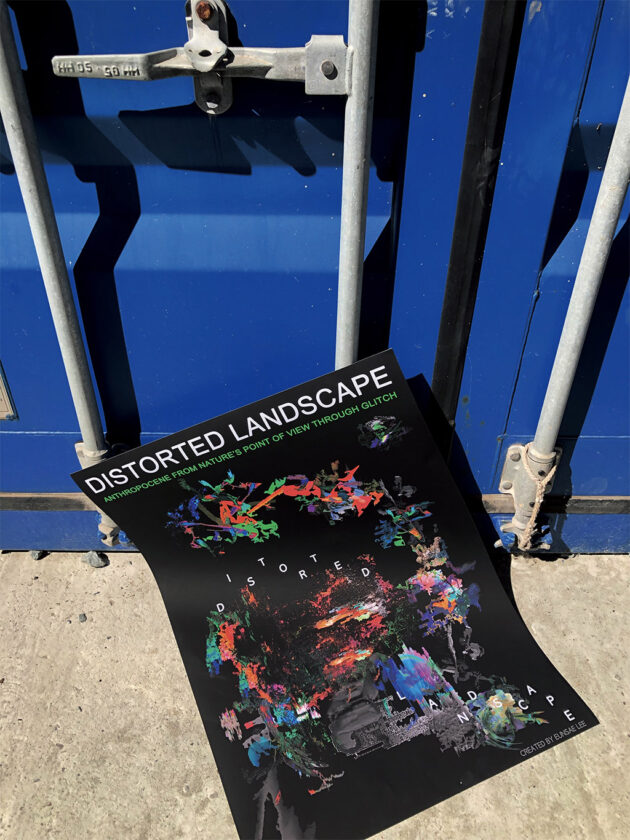