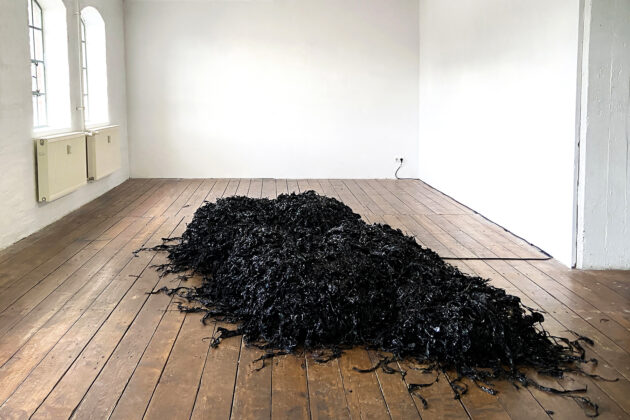 Amateur PET is a time-based installation inspired by the political and economic term of the “oil curse”. This term refers to the paradoxical phenomenon that many oil-rich countries have deficits in sustainable economic growth and democracy. I come from one such country, Iran, and I have long been uneasy with this term.

Crude oil is a purely natural substance which has been existing before humans and was later discovered by them. A Curse is a nonphysical human-made concept, which unlike oil, is not discovered but fabricated. The word is often used to describe an unbodied evil that causes misery, great harm, or misfortune. 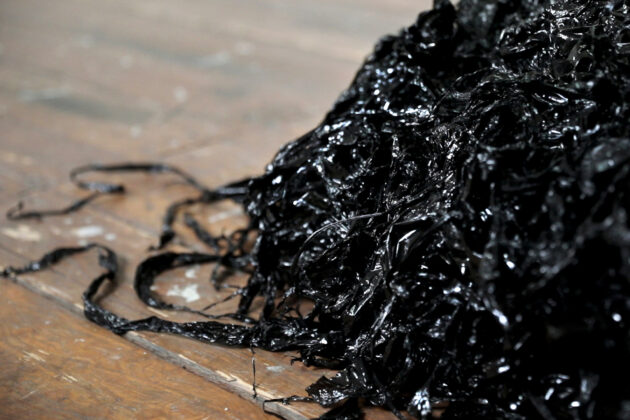 Using the word “curse” in conjunction with the name of the material in the term “Oil Curse “seems to take the responsibility out of human hands and gives it to an unknown nonphysical entity. The combination of these two words, coming from the physical and the metaphysical world, makes the term quite uncanny. 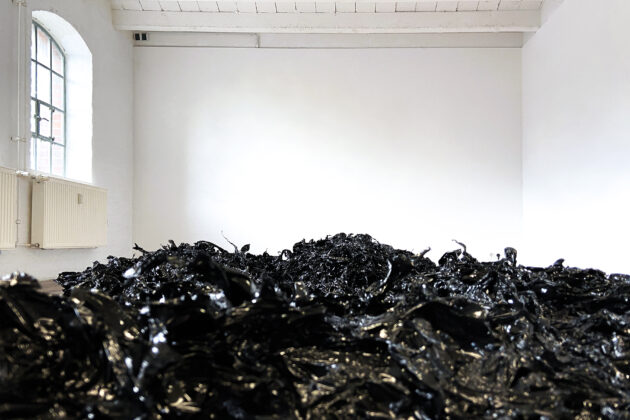 In my installation, I depict the so-called oil curse as a seemingly living, but indefinable and alien creature. Its breathing rhythm follows OPEC oil prices from 1980 to 2020 in a 6-minute loop. The creature’s body is made of PET foil that constantly rustles with its movement, accompanying the monstrous breathing sounds. 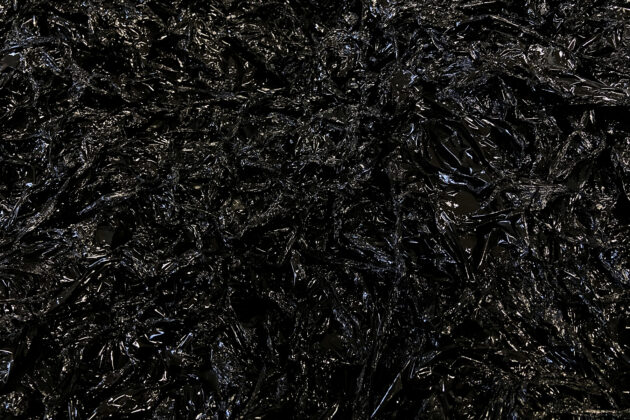 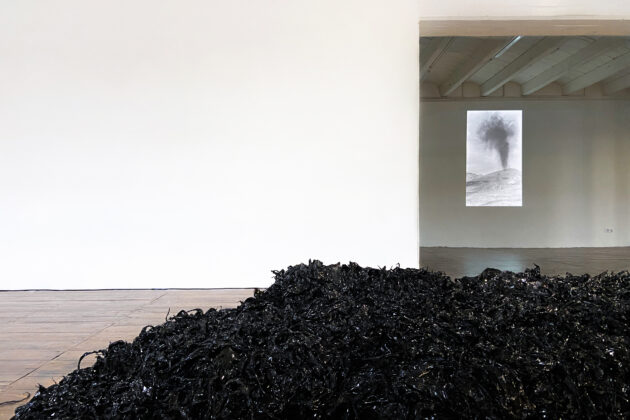 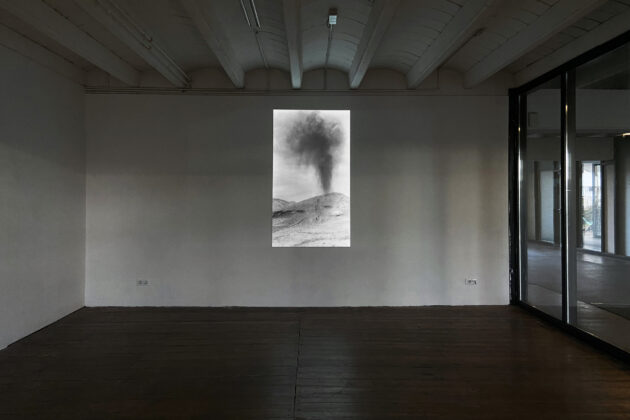 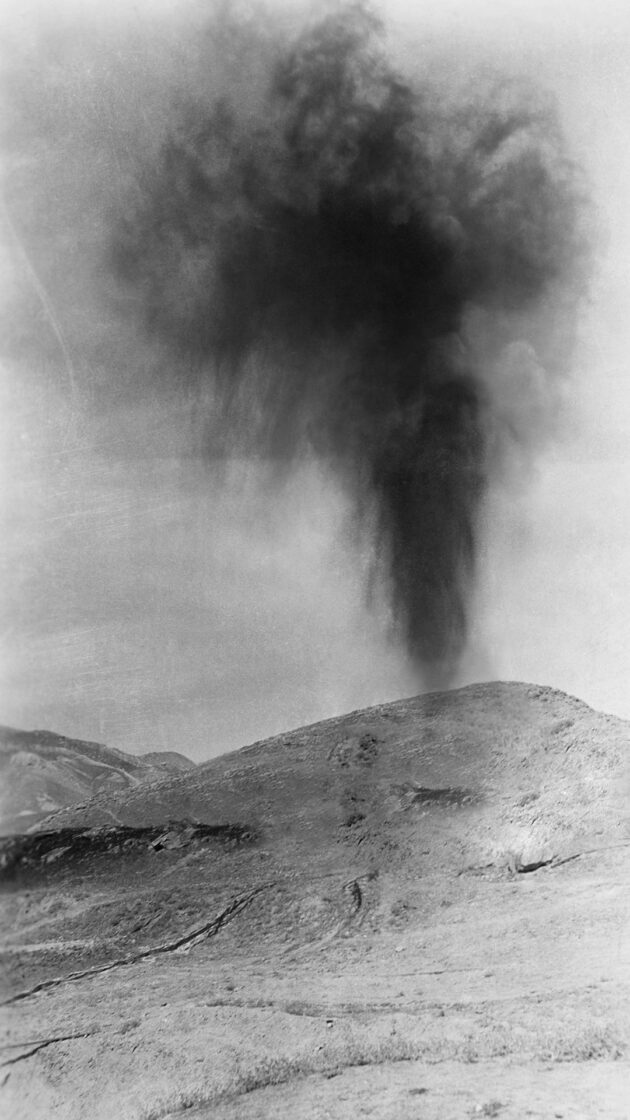