This is a movie work which records a performance, that is randomly picking up 8 various historical timelines ( top-left of the screen ) from the Wikipedia page “List of Timelines” which has 594 diverse timelines ( as of April, 2018 ) and collect whole sentences of each timeline using wikipedia API, and generate new timeline ( bottom-center of the screen ) with Markov chain algorithm according to the collected timelines, then I write down the generated text on the paper in a repetitive manner. This work was inspired by the following sentences written by American philosopher and logician, Willard Van Orman Quine.

The lore of our fathers is a fabric of sentences. In our hands it develops and changes, through more or less arbitrary and deliberate revisions and additions of our own, more or less directly occasioned by the continuing stimulation of our sense organs. It is a pale grey lore, black with fact and white with convention. But I have found no substantial reasons for concluding that there are any quite black threads in it, or any white ones. 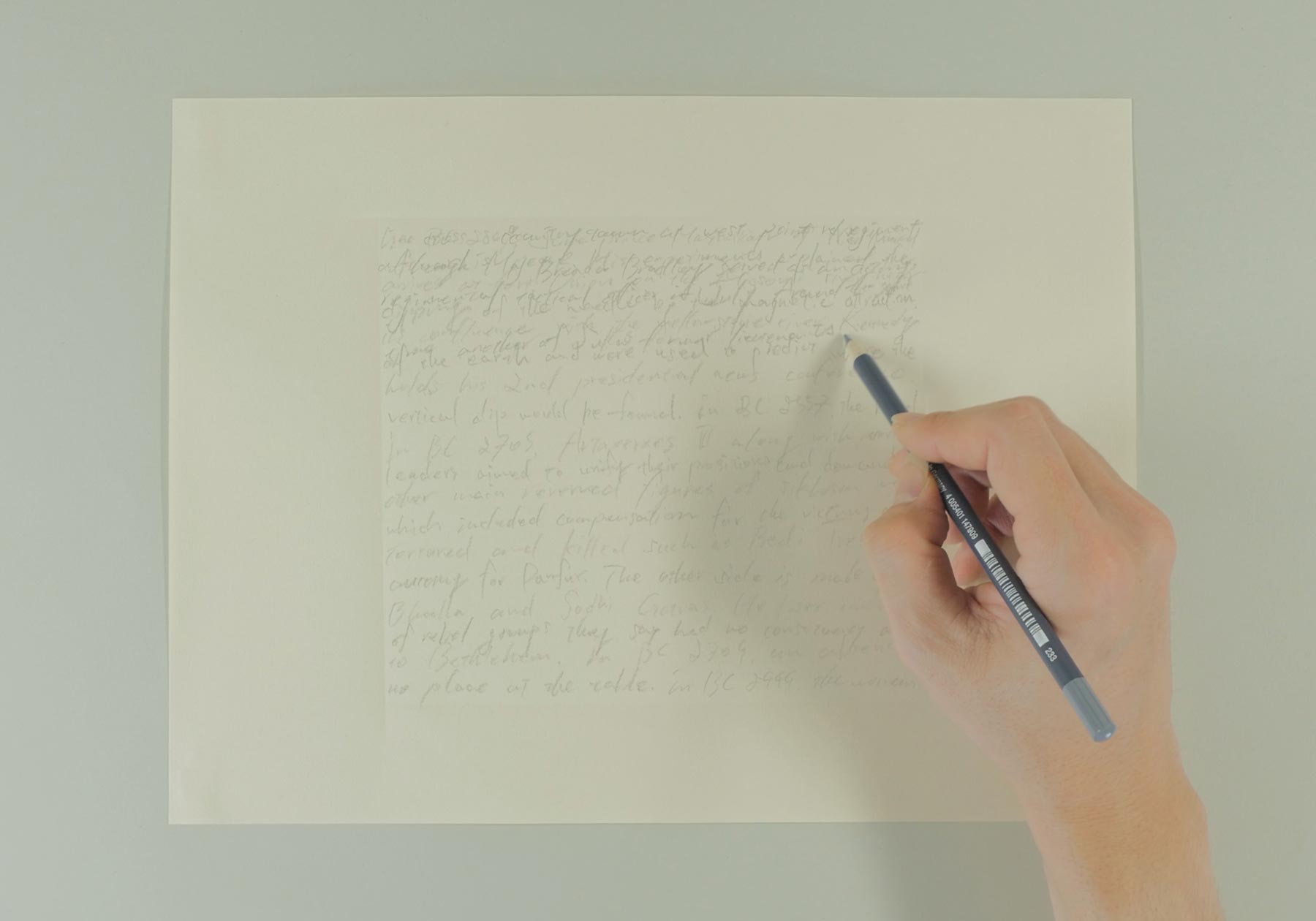 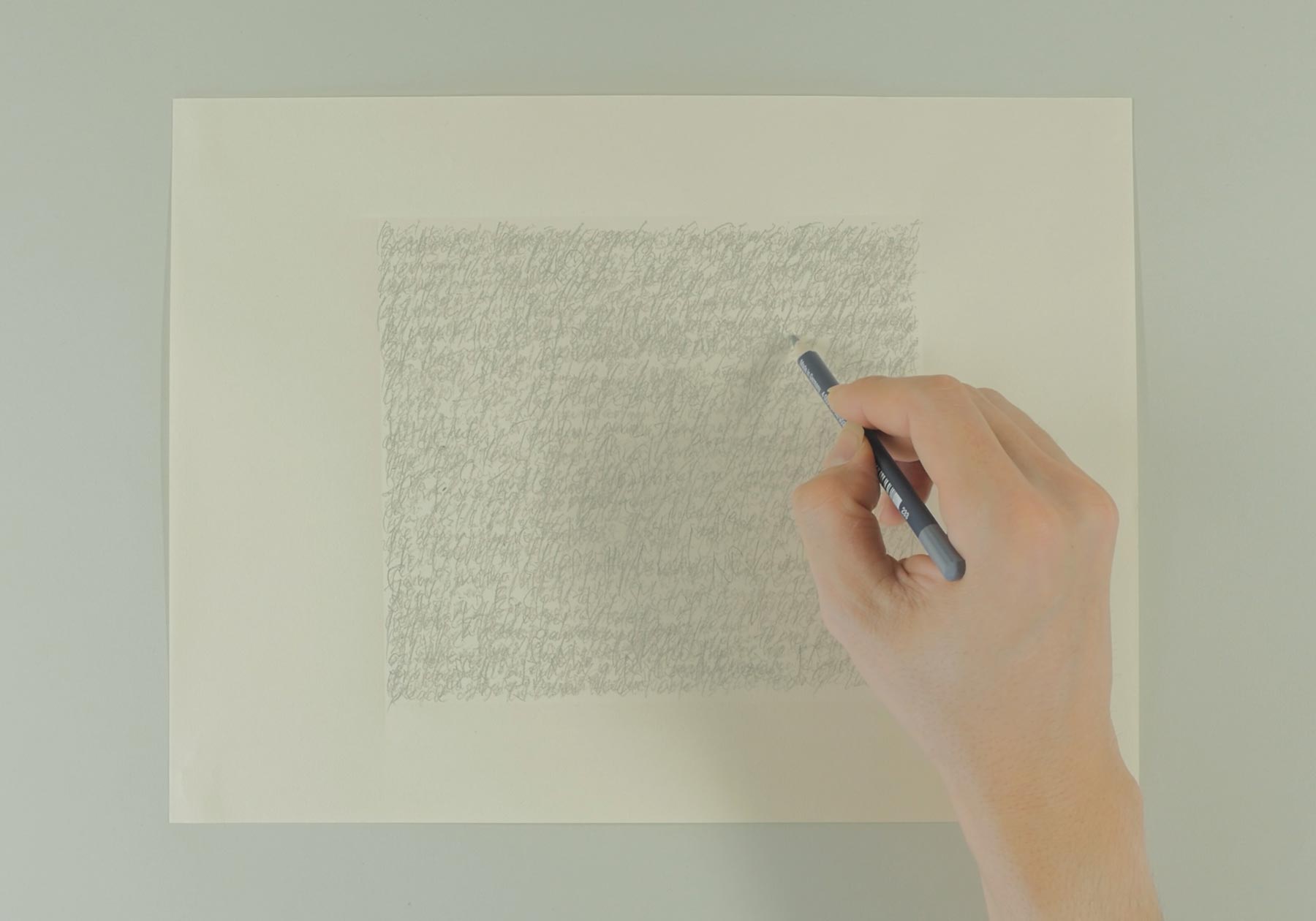 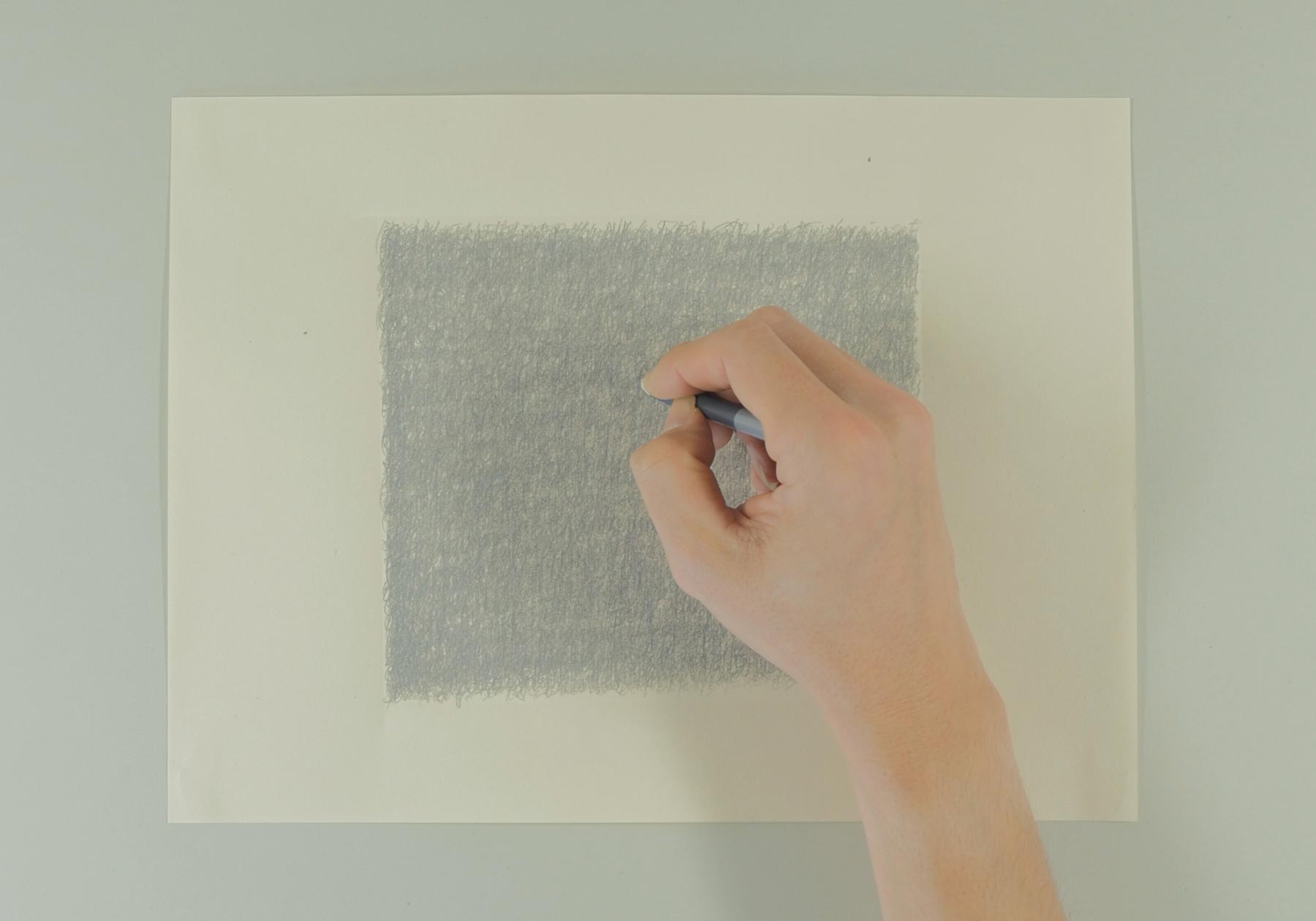 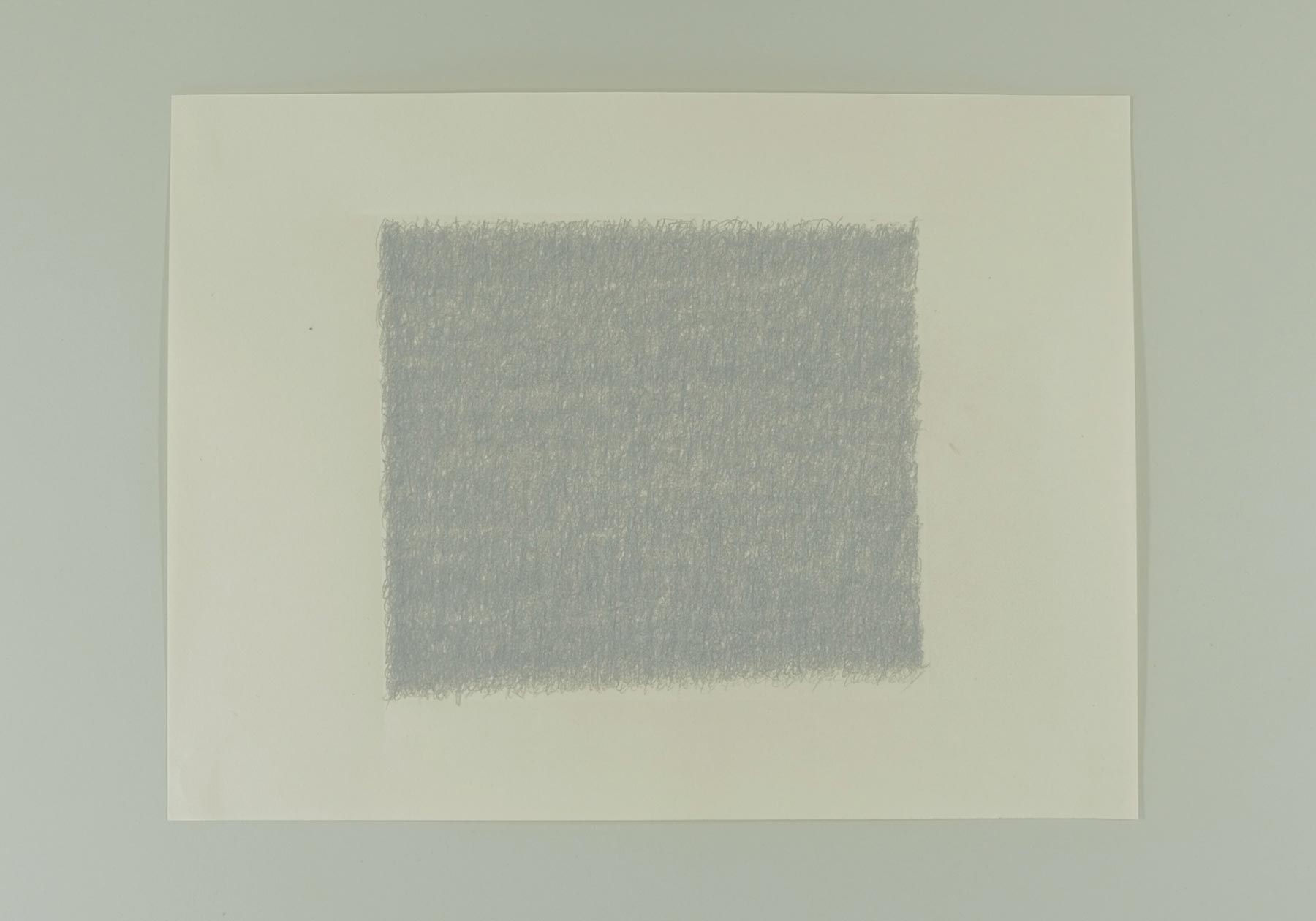 Is the history possible? This is neither a question about the fairness of the history, who does decide the history, nor a skepticism about the accuracy or objectivity of the general historical description. The reason why you integrate a fact into the history cannot be explained without a certain ethical aspect and the specific time- and spatial- perspective. You talk about this event but not that event as a part of the history though, the choice of the historical events is based on an ideology which has the certain order of priority better or worse, and it’s much more arbitrary determination. The history does not exist naturally.

We can describe a person’s death as a death of family member, as a murder, as an assassination which a government involves, as a remote cause of a conflict and as a process of the collapse of the protein. In each description a narrator has merely a certain point of view, there is no objective superiority. However, when they are inserted to any contexts, it is possible to judge if it’s appropriate. For instance, you cannot put a process of the birth of the planet into the history of the French revolution and you cannot insert the history of the health insurance into the history of Zionism. This is not because it’s not precise but it’s just inappropriate to the context as a perspective which the timeline has. In this sense, the history is characterized by the logical validity and this fact makes us notice that the history is not so much the collection of the fact as the collection of the words. In fact, texts generated with Markov chain indicate not the confusion of the historical events but just the linguistic confusion.

In the modern education, the history as a character cannot avoid being centralized and authoritarian, since for most of the people the history is not the object to research and investigate but to just learn. This is not the cynical meaning, as a fact, a large number of people simply accept the history which reliable organization creates. However, this sort of centralized history is becoming obsolete conception. As you may know by seeing the diversity of the timelines in the List of Timelines Wikipedia page, the point of view of the history is varying, and some timelines like Timeline of LGBT history or Timeline of women’s legal rights obviously counteract fixed existing history. Although the history is just about the story of the past, this story keeps being revised and updated on the edge of the age, and you cannot see how the history was narrated in the past time. As an Italian historian, Benedetto Croce said, “All history is contemporary history”. The history is the process of the overwriting, which is affected by the contemporary ideology.

After emergence of the internet, the form of the record has been fairly changing. In the SNS users around the world upload texts, photos and videos twenty-four seven and regardless of their intention, the enormous personal logs are accumulated on the internet as footprints which is available from now on. Most of them are not positioned in any historical contexts and still fragmentary existence though, they have the possibility to commit the history in the future. The more the territory of the internet expands, the more there will be records, and our world is, better or worse, becoming “the society which has already recorded everything”. The accumulation of the records which humans cannot grasp, implies the “super-diversity” of the history and the inevitable ignorance of a part of the whole history though, then does it produce the tough society which divides us or the happy society, in which individuals can gain their own optimized history? 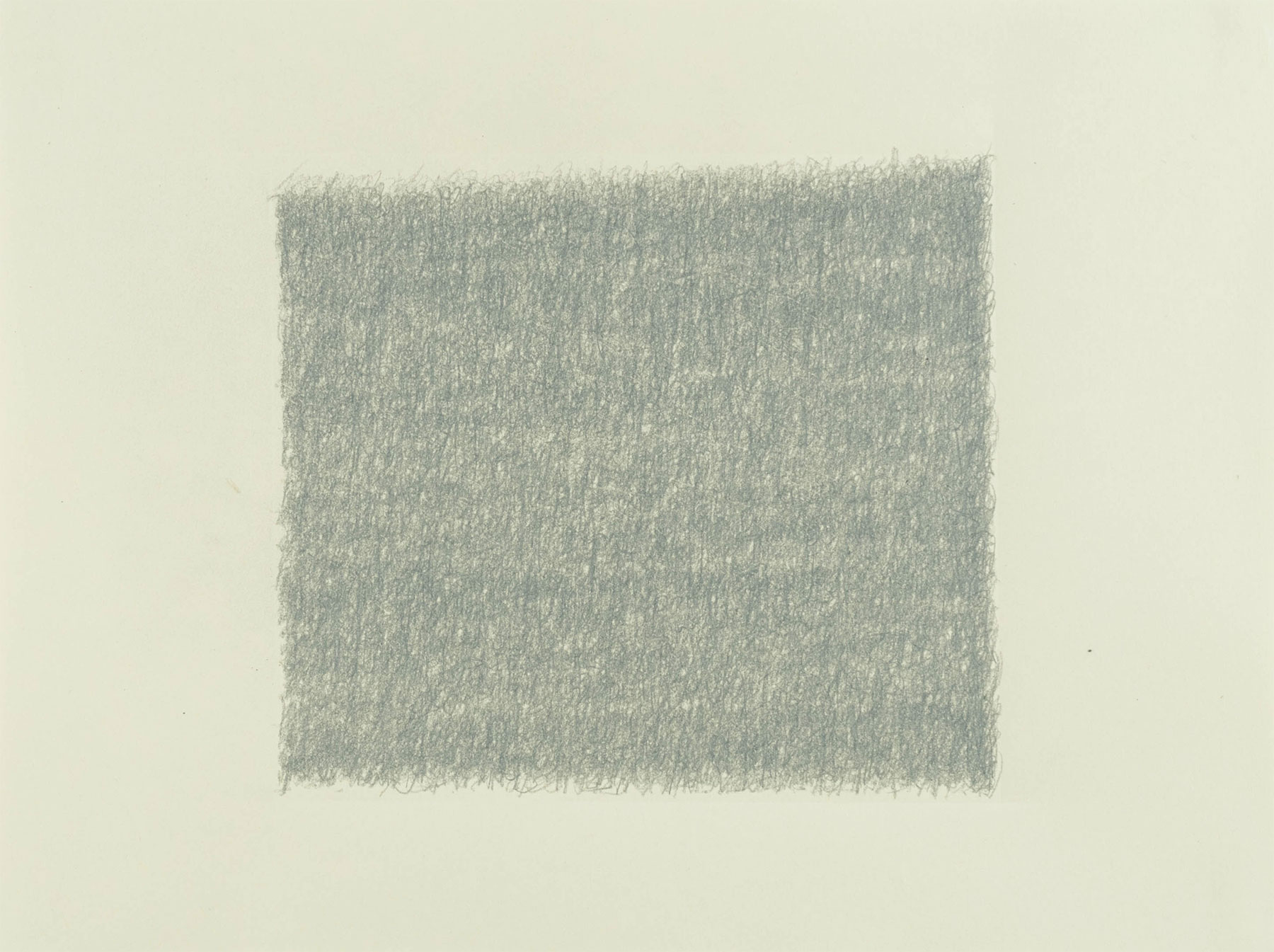 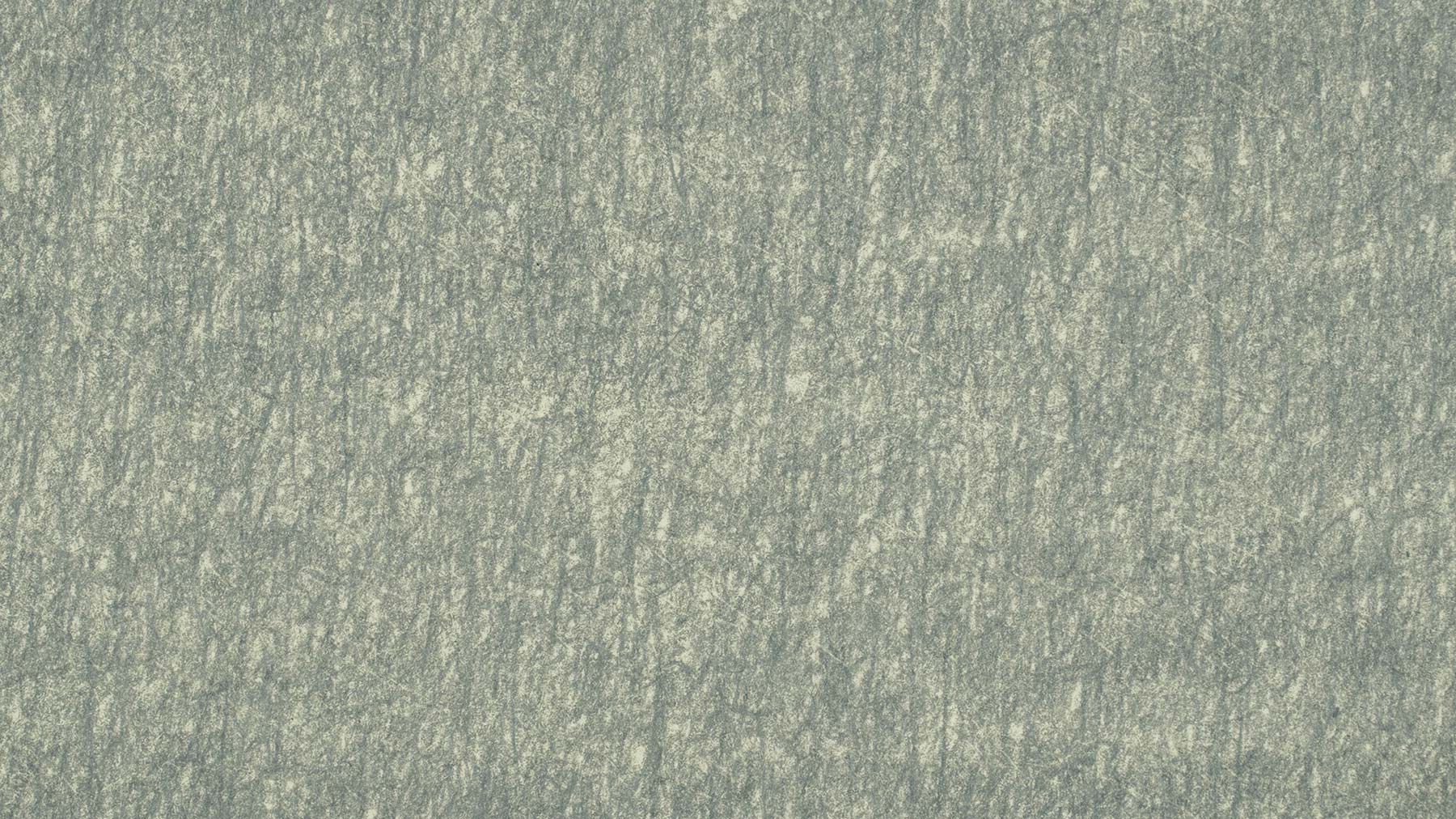