“But, thirdly, I am also, as a living being, a site of heat as well as both poles of its exchanges: it is a question, therefore, of vitality, of which Comte quietly announces that living being is, by essence, a phenomenon of heat. The three announced blows are well echoed: the inert, the living, their laborious relationship. One finds a unitary world, from the day when one finds the fire.” – Michel Serres, Hermès IV. La distribution 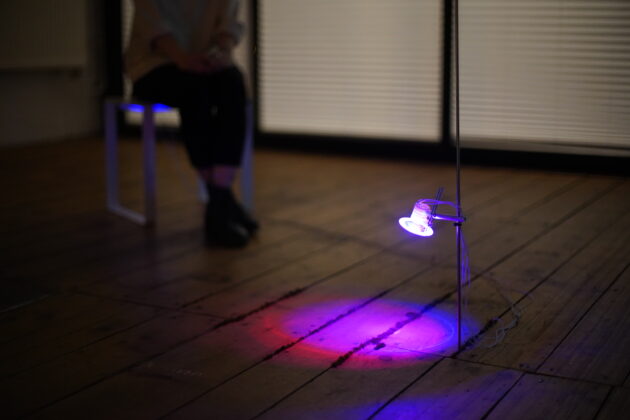 “a chair for co-responding” begins with a question on the correlation between a human as a living creature and another thing which shares same time and space. Each seemingly an independent creature, participants are constantly influencing each other for “living” just by being there. 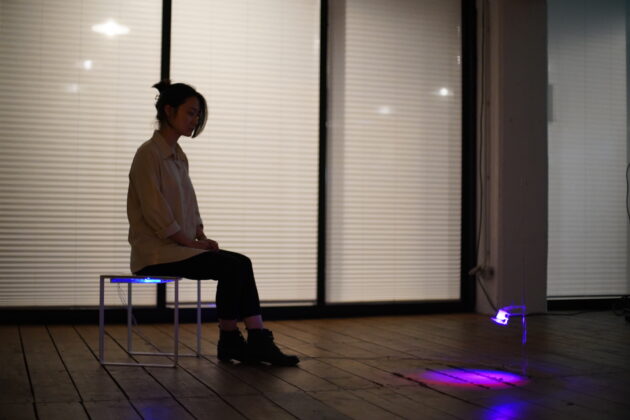 This project was an attempt to make an interactive relational situation between the audience who is invited to the exhibition space and the weeds, which we can easily find on the street and they are always there somewhere. When an audience sits on a chair, the audience’s body temperature, which is generated as a result of constant giving and receiving, also an evidence of living activities, permeates the chair. The Peltier used to make the chair is a temperature difference generator, based on Seebeck effect, in which electrons move to the cold direction between the audience’s body temperature and the chair made of cold material, and this electron’s movement generates electricity. 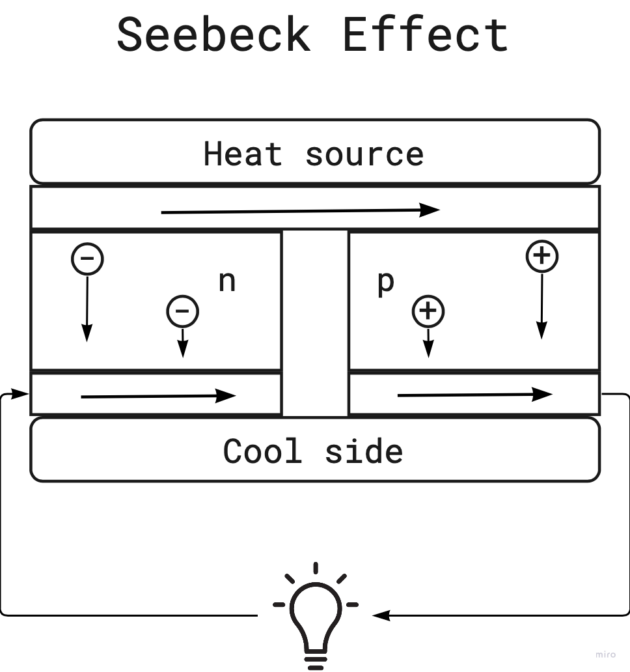 The generated electricity turns the light with specific lightwaves to amplify photosynthesis, which illuminates moss installed in the exhibition space. The amount of oxygen generated by moss is produced by light in the dark space, increases and returns to the audience sitting there and other audiences sharing the space. 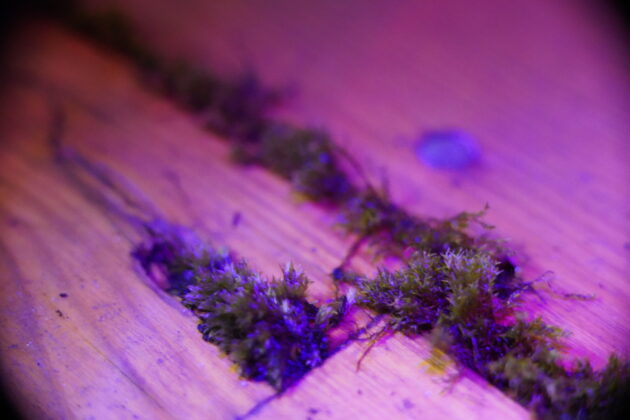 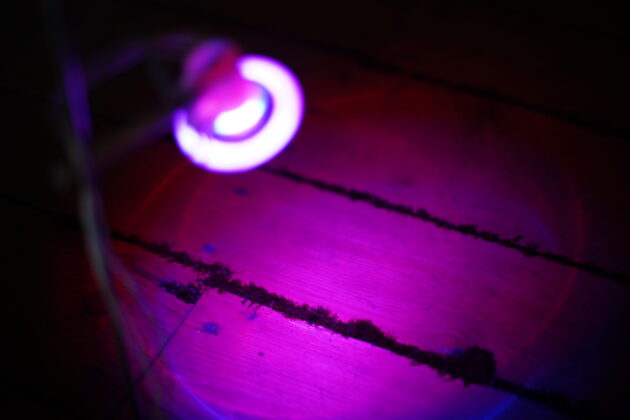 By sitting on the chair that generates electricity with participant’s body heat, the audience is naturally able to become a part of the art work. The electricity made of human body temperature is used to turn on LEDs which amplifies the photosynthesis of plants and it accelerates the plant to produce more oxygen.

By just being there, the participant could be in a situation where the human affects the plant and be affected by the plant at the same time.