A Bricolage of Found Digital Files: On Conservation and Copy as Creative Gestures engages with the collection and manipulation of pre-existent digital files as source material to produce artworks. What drives the research is the relation between material death understood here as lost, burnt, damaged, and vulnerable materials in the context of public archives and the role of the Internet as a means for reviving and preserving the past of a people’s shared memory.

The thesis project comes in response to the unprecedent crisis of the leading audiovisual heritage institution in Brazil, the Cinemateca Brasileira (Brazilian Cinematheque). Besides a written component, the thesis is also comprised of a short documentary/experimental film and a website both entitled Digital Ashes. 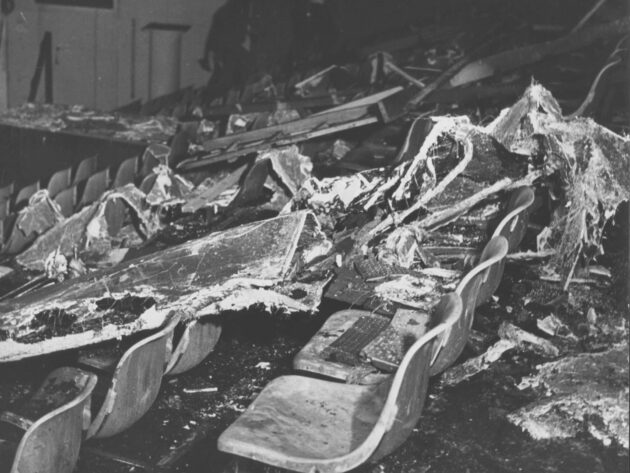 Through a praxis of downloading (digital accumulation), copying, and creative interference via editing (audiovisual montage), the film consists of still and moving images and sounds of fires. Fire acts as the metaphor for destruction on the one hand and salvaging on the other. It also refers to the latest fire of the Cinemateca Brasileira in July 2021, when a magnitude of historical documents and film material got lost.

The footage used in Digital Ashes stems from low-res fragments of the Cinematheque’s archive that were saved due to prior digitalization efforts. By assuming the digital state of the footage and reusing it as the ghost of its former self, the film embodies a sense of timelessness: a time past and a time to come all at once.

It is a (self-)referential film in the sense that its meanings can unfold in various directions but always talking about cinema, archive, restoration, history, reproduction, access, the film itself, its production process — like a spiral. 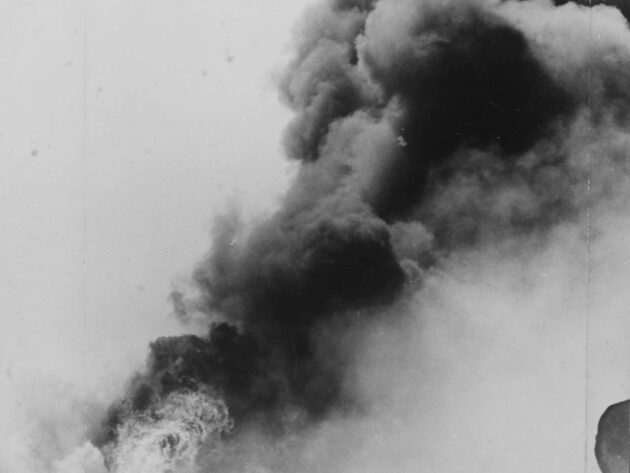 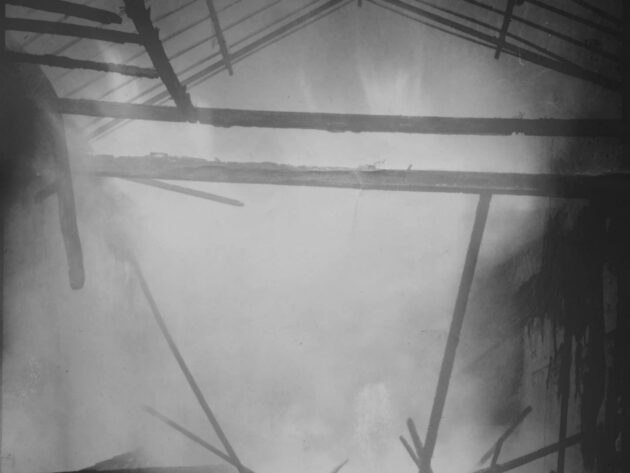 The website serves as an extension of the film, containing links and further details regarding each file used in the making of Digital Ashes. It can also be considered a personal repository of assorted audiovisual paraphernalia, a sort of antiquariat — alternatively, a trading platform where artifacts can be downloaded, watched, or listened to for free.

For example, in the section Archivism, I have digitized and uploaded a cassette tape whose only information on the Internet used to come from an eBay selling ad. Now, it is available there. In the same section is the project Archive of Archives (2022 – present): A permanent collection of digitized material from existing archives.

Further information and the thesis (in full) can be found on https://digital-ashes.com/. 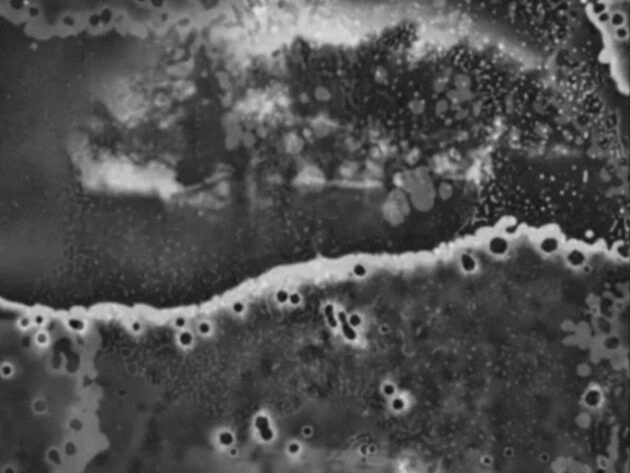 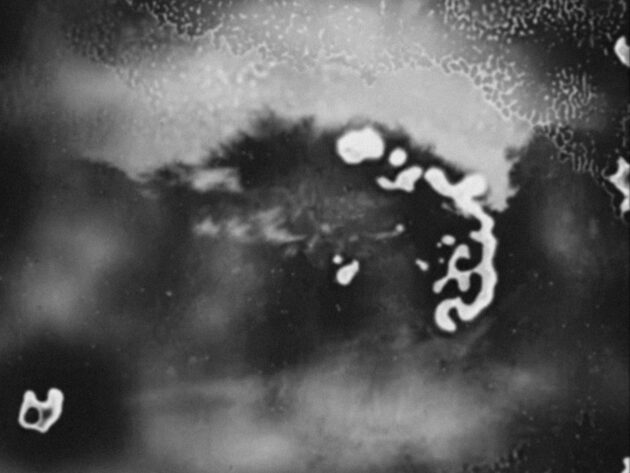 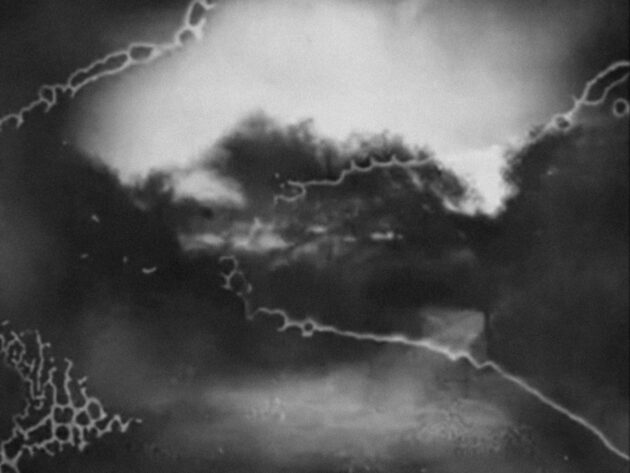 “A site which once served as a slaughterhouse has become an environment to preserve the life of Brazilian cinema. Until the first fire arrived. And then another, and another. Hundreds of [film] negatives lost due to a policy that negates preservation actions. The distant relationship between the Cinematheque of São Paulo, public neglect, and the fire are rescued in a film whose very function is to preserve the memory of this Cinematheque.” (Carol Almeida, Curator: 11th Olhar de Cinema – Curitiba International Film Festival)