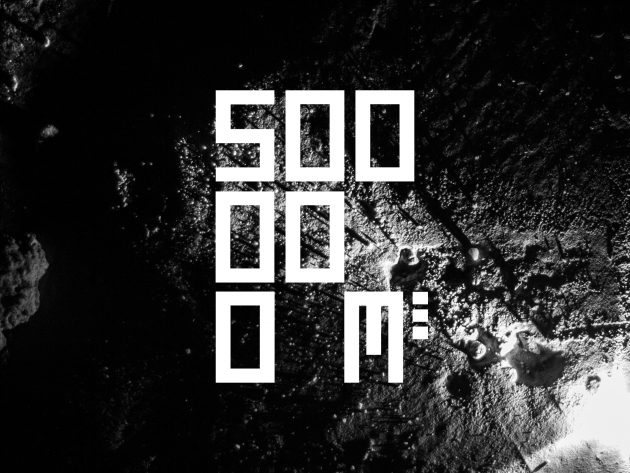 Three distinct sonic approaches attempt to unveil the atmosphere from the past and present of Bunker Valentin in Bremen Farge. This massive structure remaining from the Second World War II was never concluded or used for its main purpose: to be a submarine shipyard. It has yet remained in the landscape as a reminder of the intolerance and wrath that still resonate in current times. This colossal concrete building and its history motivated these sound explorations presented as an installation recreating the Bunker’s ambience. 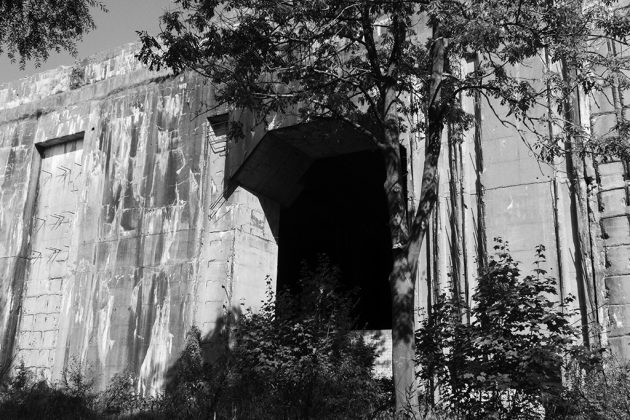 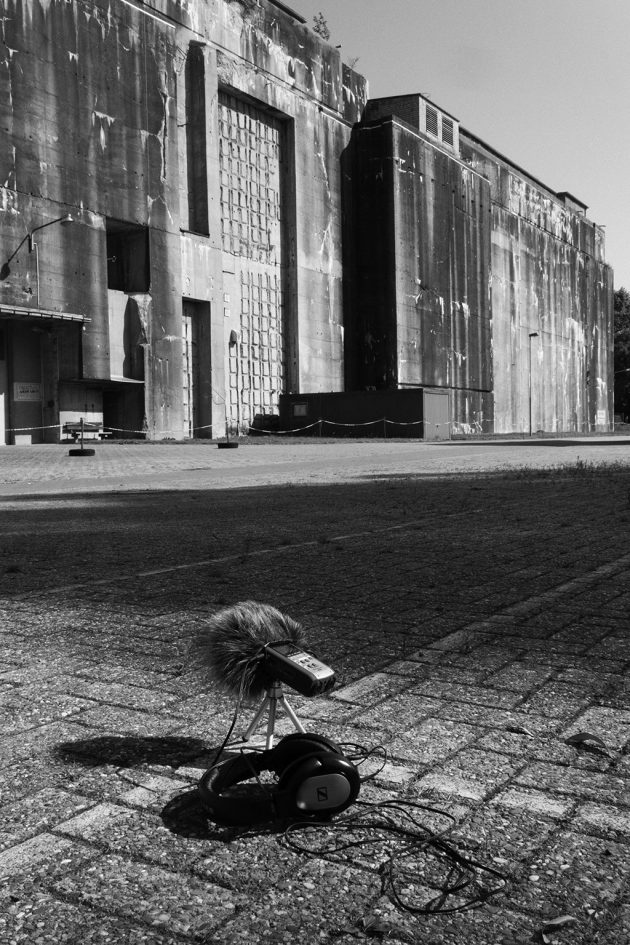 It is estimated that 500.000m3 of concrete was used in the construction of the Bunker. The impressiveness of this number served as an inspiration to building a concrete sculpture for this installation. The sculpture is a retangular shaped concrete block, 2 m long by 70 cm wide placed in the middle of the room. It was meant to bring the Bunker’s ambience and material physicality, resembling proportionally the shape of the building’s facade measurements.

By experimenting with the latent anger and destruction this sound composition aims at creating a rough ambience. It was inspired by a graffiti painted in 1983 in which a red NO MORE WAR was written in the outer facade of the bunker. The phrase was not visible for long as it was soon painted over with grey paint. The discrepancy between the grey paint and the aged concrete walls is still visible.

The project revisits this phrase by translating it to morse code which was commonly used for encoded communication during the WWII. The code was then played with a loudspeaker inside one of the bunker’s main hall, using all the resonant force of the space to create a natural reverb effect. Thereby setting the rhythm of the piece as a statement: NO MORE WAR!

The composition itself was made out underwater microphones built to record the reverberation of wind and water from the beach in front of the bunker, where the submarines were supposed to reach the river.

This sound piece presents a sonic journey through the remains of the construction site of the bunker. It aims at exploring the present acoustics in the search for absent reminiscences of the history of the building.

The empty inside, the natural landscape that overtook the surroundings, the everyday life of the village. The sonic dissonance of its past. Is it a long lost memory or does it still resonate in the present atmosphere?

Can an acoustic place still carry the remains of its past?

The Bunker was built with the labour of over 10,000 war prisioners coming from all over Europe. One of the survivors, the Dutch Klaas Touber, wrote until the end of his life about the memories of those times. In his text “Hortensien in Farge”, Touber remembers the flowers as a symbol of beauty during horrorific circumstances. This composition poetically constructs excerpts of this writtings, going from present to past to remind the lifes of the people involved in this construction. 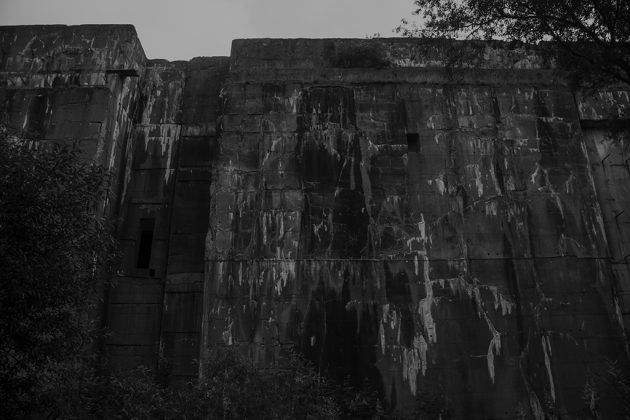 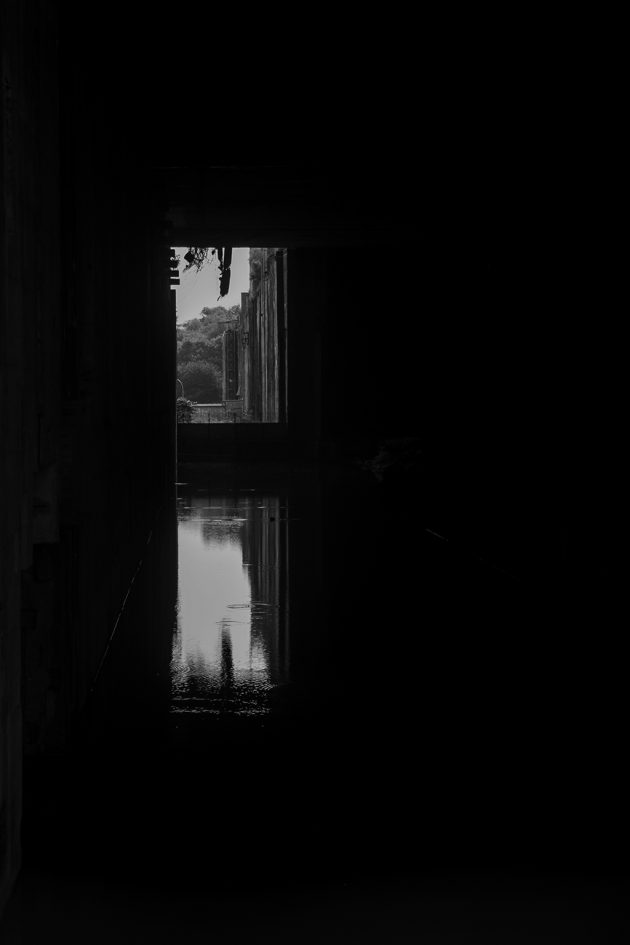 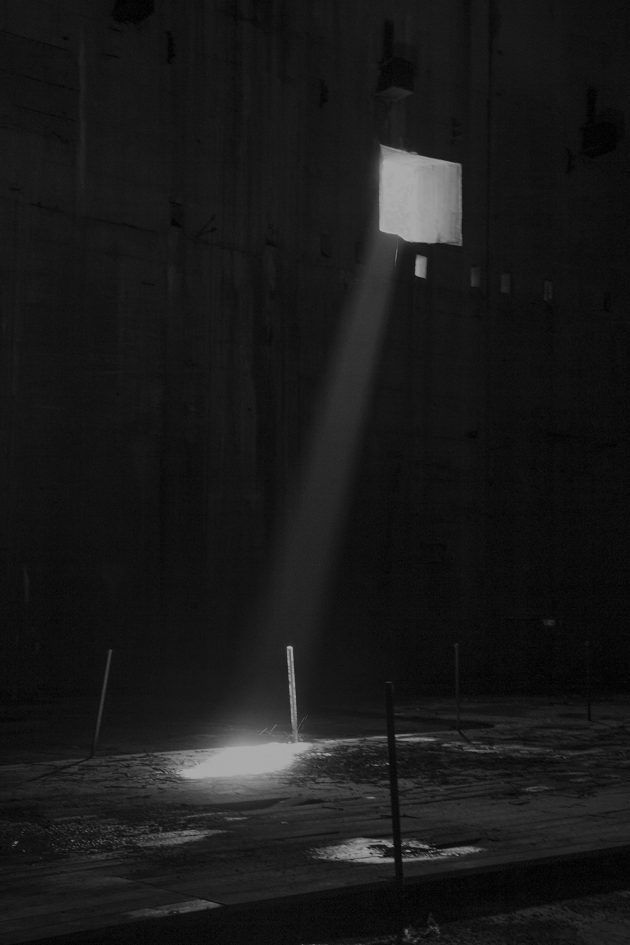 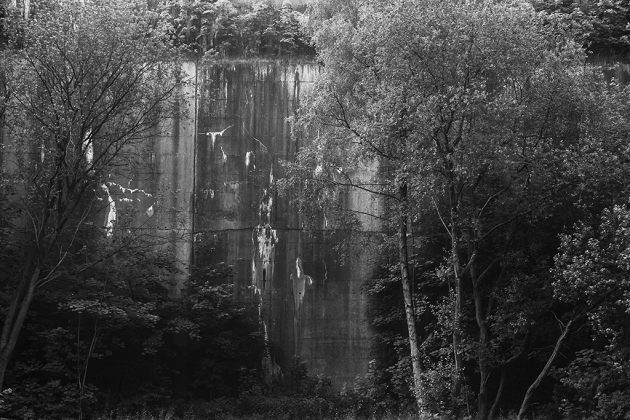 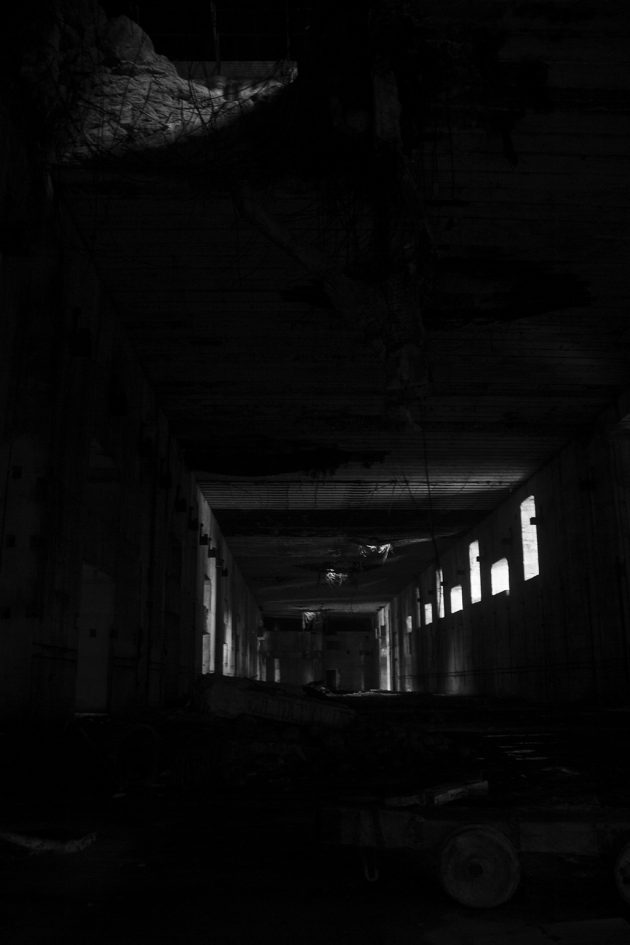