Indisposable investigates the spatiality of plastics and the politics they hold in spaces as partaking materials. Emerging from a plastic sheet, that is stimulated by multiple wind-producing machines from below, together they enact the plastic sheet’s wave-like movements. The installation is conceptualized and built around concerns of plastics’ influential role in the realms of contemporary geology and ecology and aims at amplifying their own powerful spatial-political agency. Along with the production of undulations Indisposable focuses on the spatiality of plastics at the example of bodies of water.

In their history plastics share at least two reference points with bodies of water: As natural oil and gas reservoirs, that grow as sediments in the ground of the seas. But also as macro- and micro plastics, when they return to these seas, rivers, lakes and beaches as plastic debris – this time not only as a sediment in the ground, but also as accumulated patches of debris. This plastic debris is known for and intruding other bodies: not just bodies of water, but also the bodies of rocks, animals and humans.

Submitted as a bachelor thesis in Digital Media at the University of the Arts in 2019, this installation is part of an artistic research, along with the theoretical work “Kunststoffe als Glatte und Gekerbte Räume”. This paper extends the spatial-political framing of plastics by retelling a geological and material history of the plastic spaces along the text “The Smooth and the Striated” by Gilles Deleuze und Félix Guattari. 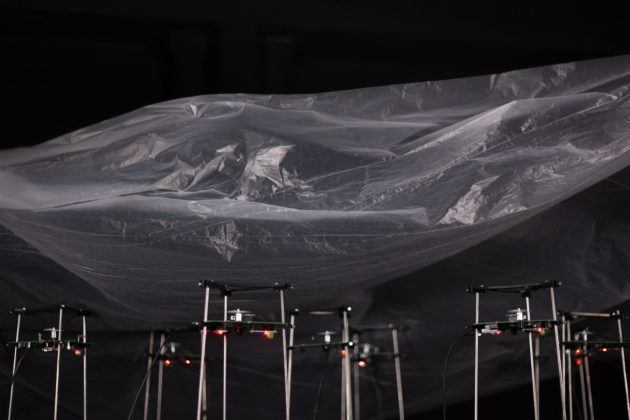 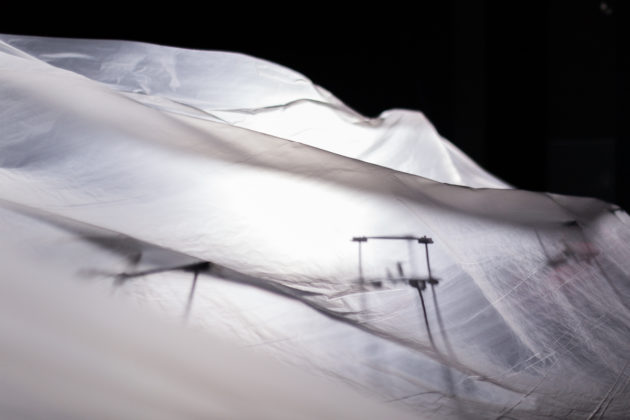 Since the beginning of their mass production in the second half of the 20th century, plastics have been portrayed as boundless, formable materials of fabrication and consumption. In 1957 Roland Barthes already described this exclusive emphasis on the malleability of plastics as highly reductionist:

“So, more than a substance, plastic is the very idea of its infinite transformation; […] And it is this, in fact, which makes it a miraculous substance: a miracle is always a sudden transformation of nature. Plastic remains impregnated throughout with this wonder: it is less a thing than the trace of a movement.” [1]

This reduction on only their transformability made it possible to speak of plastics neither as substantial materials that derive from a certain time and place, nor as bound to earth and embedded within an ecosystem. Or as Heather Davis puts it: “Plastic became synonymous with ephemerality, seeming to offer a substance without ontology precisely because of this manufactured disposability.” [2]

And while it remains true, that by their disposability the plastics have made mass production and consumption demandingly dependending on them, today their indisposability has established a new urgency that expands way beyond economics; into the realms of the rural, the natural, even the deep seas.

This urgency calls us humans to relate to plastics and recognize them as more than just abstracted substances for fabrication. As embedded partaking materials, holding their own powerful spatial agency and qualities, plastics have never been disposable. 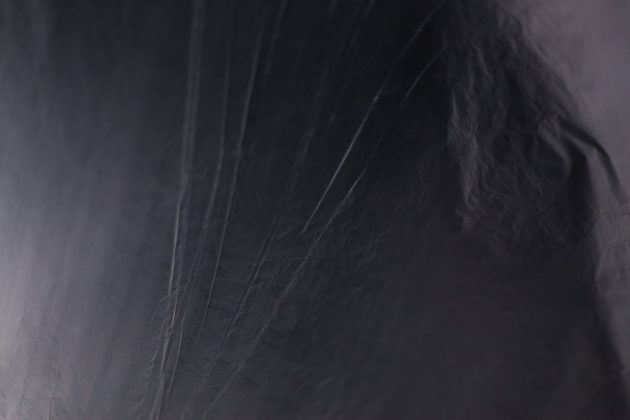 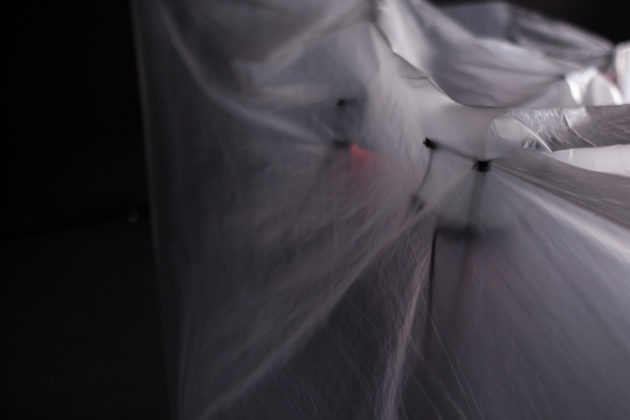 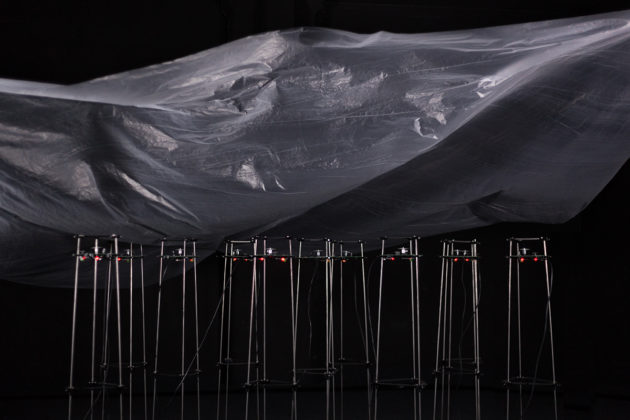