“Tales of Evolution in an Algorithmic World” is a master thesis in the form of two experiments. Each experiment explores a remarkable quality of natural evolution. By introducing evolutionary concepts like natural selection, mutation and recombination into the digital world of algorithms, we are able to create the building blocks for our own, algorithmically powered, evolution which in turn can lead to astonishing results.

The computer as a state machine, changes from one defined state into the next, in the process leaving no traces of the preceding states. “Algorithmic Fossiles” are artefacts that show the, normally hidden, execution of a evolutionary algorithm.

The algorithmic states are stacked on top of each other to form a sculpture that shows a process not just the outcome. The so created sculptures tell us about their genesis and about the digital worlds in which they evolved. Similar to reading the annual rings of a tree, we can find subtle clues that allow us to draw conclusions of the process that created the sculpture.

Different evolutionary algorithms were used, to solve classical optimisation problems, which lead to a series of 3D-renders and 3D-prints. 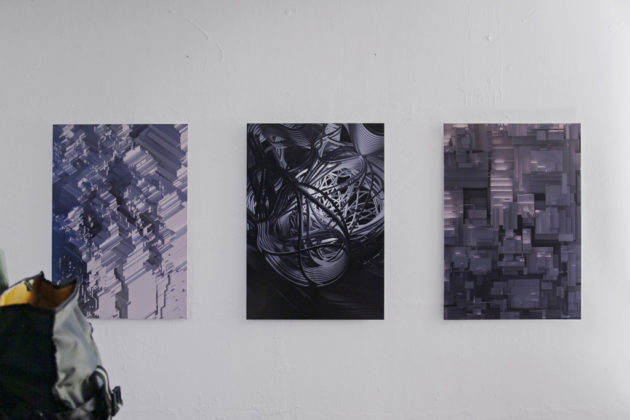 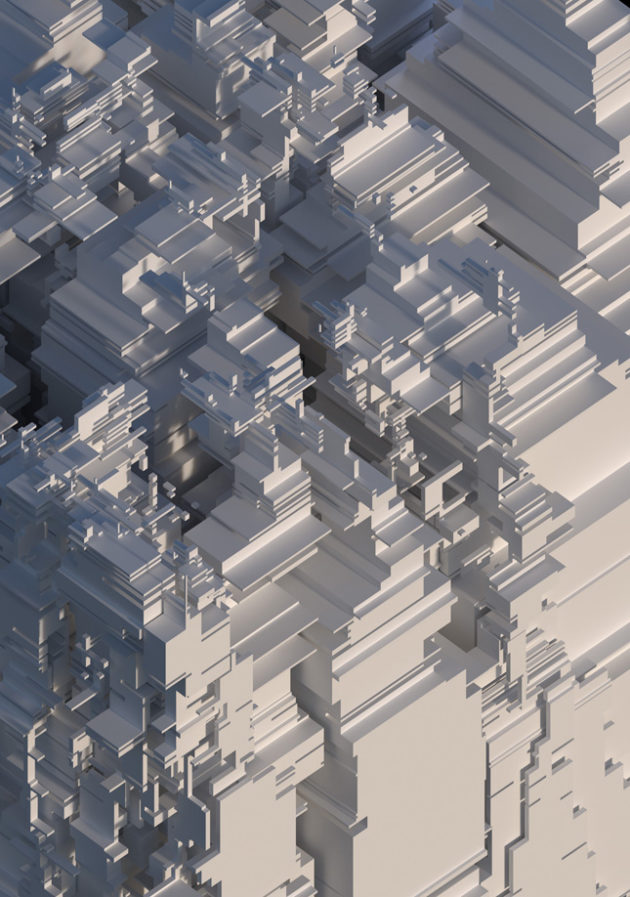 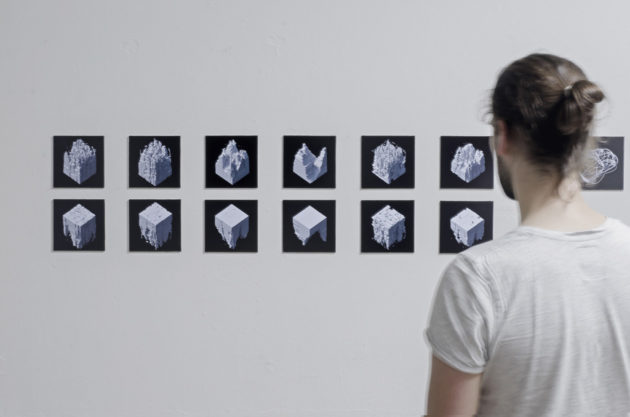 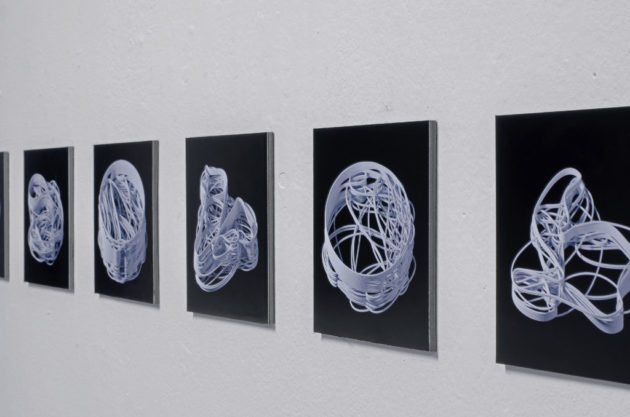 The displayed pictures compete for the viewers attention. If they could speak they would scream “select me”!

The displayed images in the installation “Select Me!” adapt to the viewer. The installations uses the concept of evolution as the ultimate way of adoption. Like a population of animals, the displayed pictures try to survive. Unlike animals, the displayed images don’t survive on food but on the viewers attention. The images that are able to capture the viewers attention, have a higher probability of “surviving” and thus reappearing in the next generation in the same or slightly different form.

All images are generated through the same base set of mathematical functions (sin, cos, tan, add, subtract, divide …). The incredible variety of different images is only achieved through combining and nesting these functions in different ways. The nested functions generated by the evolutionary algorithm are then used to calculate the image. We could say that they are the DNA of the image.

The viewers attention is measured with an eye tracking device. The eye tracker detects which image the viewer looks at and for how long. This information is then fed into an evolutionary algorithm that is loosely based on natural evolution. With the presiding generation of images as an input, the algorithm outputs a new generation of images that have to survive the next fight for the viewers attention.

“Select Me!” overcomes the human fear of falling into oblivion. The machine produces a never ending stream of novel pictures. Pictures that attract attention will ensure fame and glory for the artist long after his dead. At least that’s the theory. 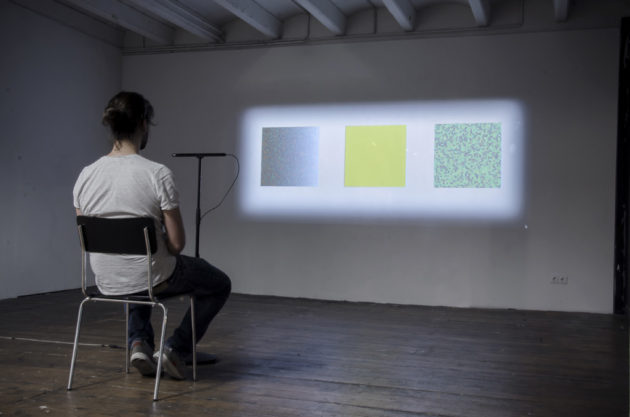 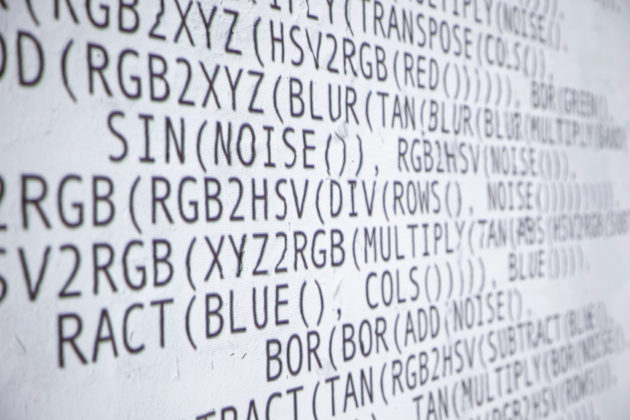 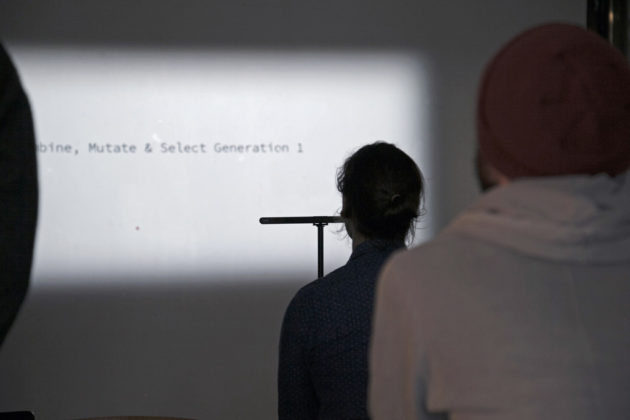 The full master thesis can be downloaded here.