Multiple channels of audio are captured at several locations of urban space and relayed (back) instantly. Transmitted through a network of wired and wireless infrastructures, protocols and apparatuses, and mixed algorithmically, the city sounds are eventually broadcasted via FM and internet radio. 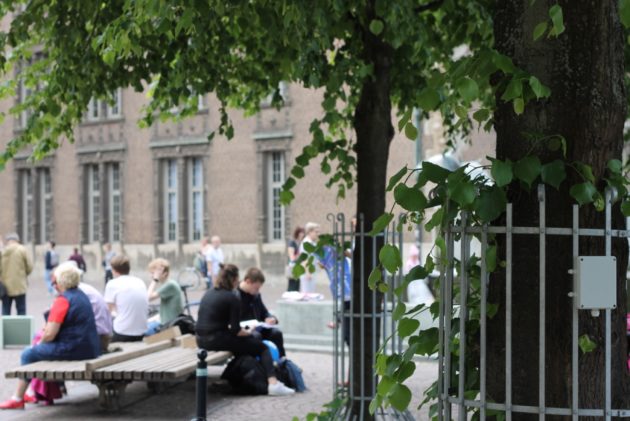 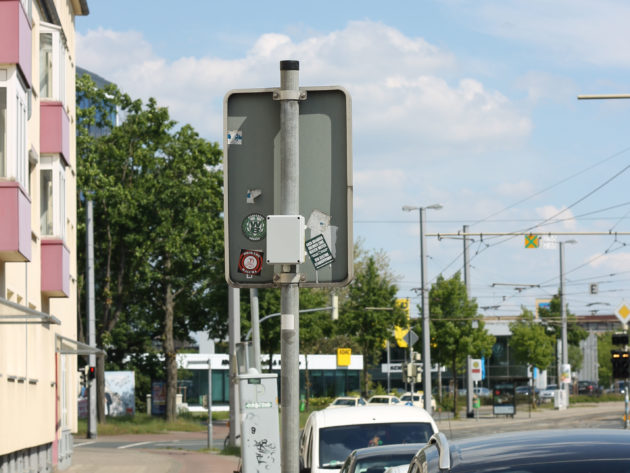 The resulting piece puts the listener into the middle of action, both offering an aesthetic access to the mechanisms of a living city while making use of surveilling structures. It engages with the audible elements of the urban space, that often times are studiously ignored, to create a sonic image of what’s happening in the city.

The first conduction of a live-transmission took place in the scope of the 2019th master project exhibition of the Digital Media programme – a room full of radio receivers with a giant city map on the floor let the listeners sink into the Radiophonic Places of Bremen. 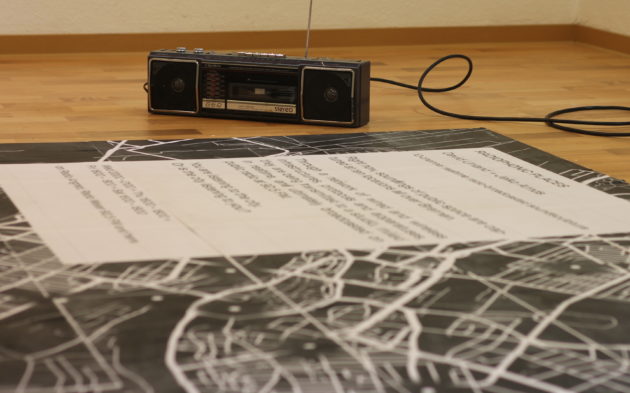 A interactive sonic documentation of the project can be found at: radiophonicplaces.radioangrezi.de. 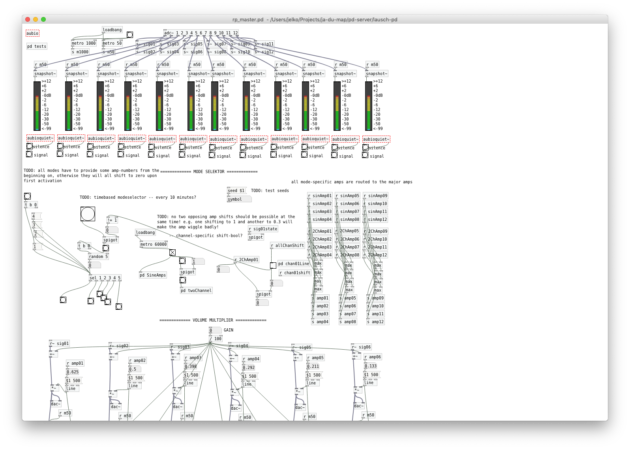 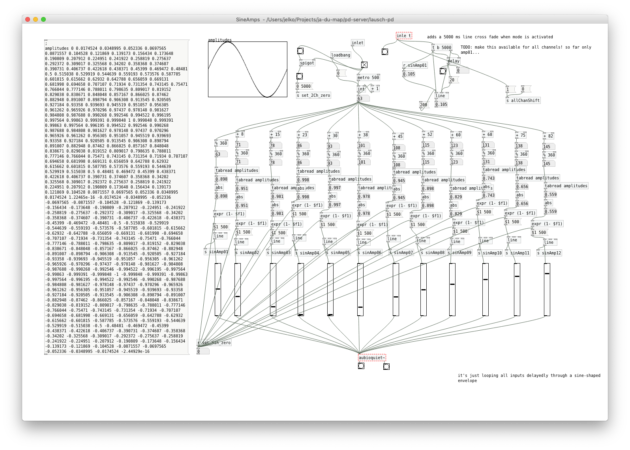