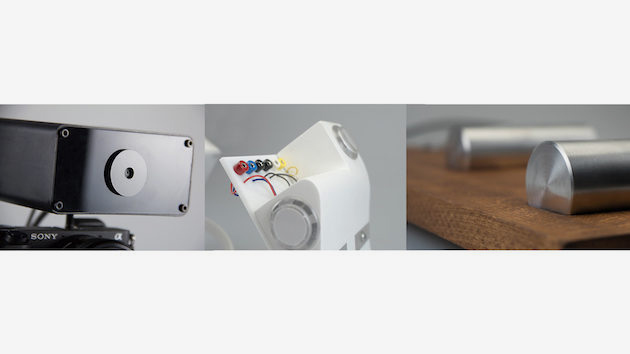 The goal of this work is to show how a future of a human-machine symbiosis could look like and what questions and answers it might bring along. Recent advancements in science and technology introduced new ways of thinking about the field of human-computer interaction (HCI) and showed potential to change the way of defining it. In this work, I am trying to anticipate near feature scenarios of HCI by experimenting with today’s technology mixed with recent findings and visions about the future. In all experiments, a “transcutaneous electrical nerve stimulation“ (TENS) device is used to control the human. With its help, one can artificially stimulate desired nerves and contract connected muscles. The resulting movement can be used for many different outputs. The experiments and the resulting projects create a unique and new form of human-computer interaction and enable not only answering questions about possible futures but also encourage to ask new ones. 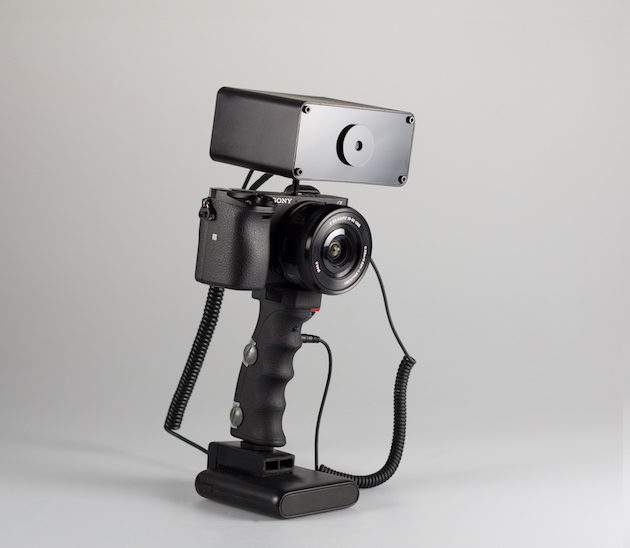 The Prosthetic Photographer enables anybody to unwillingly take beautiful pictures. It forces its user with electrical impulses to take a picture if the current scene in front of it is beautiful enough. Beginning photographers oftentimes get the advice that the key in getting better is to go outside and take pictures of anything that gets in front of the lens. Through this process, they should learn to better decide what pictures are worth taking and new methods how to get them. What if afterwards there are only beautiful pictures on the camera?

This project is a modular system that can be attached to any mirrorless or DSLR camera. The computer inside of it is trained with a neural network to distinguish between high and low quality photos. It constantly analyzes the image in front of it. When satisfied with the current scene, a electric shock lets the user unwillingly press a button. The button eventually activates the release of the connected camera and takes the picture. The two electrodes on the handle transport the electrical impulse into the users hand. They need at any time to be in contact with the skin. One can adjust the strength of the impulse by using the knobs on the back. It has to be strong enough so the impulse lets the finger in front of the handle activate the release. When satisfied with the image in front of it, the system forces the user to take a picture of the current scene. 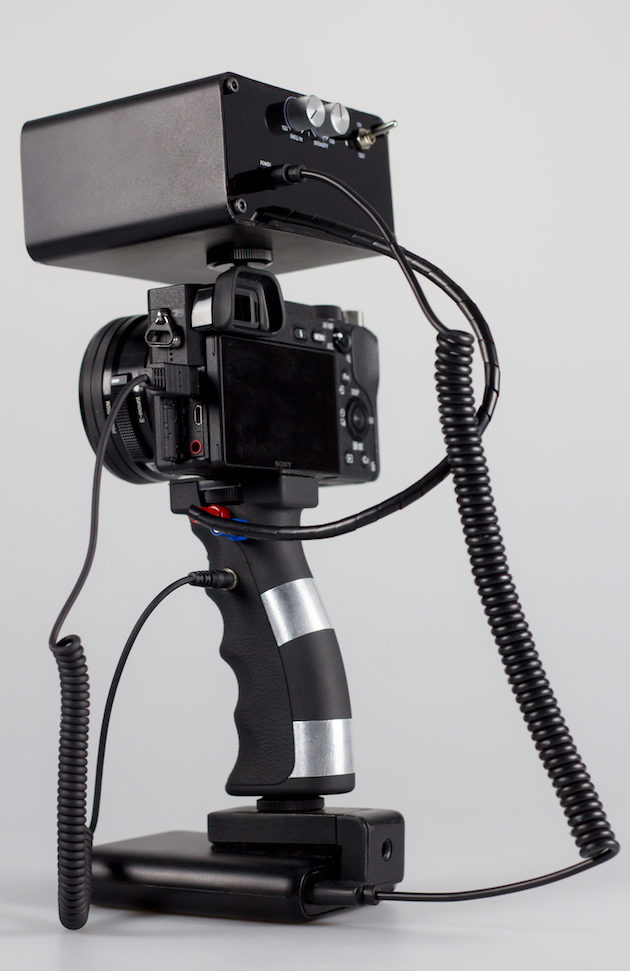 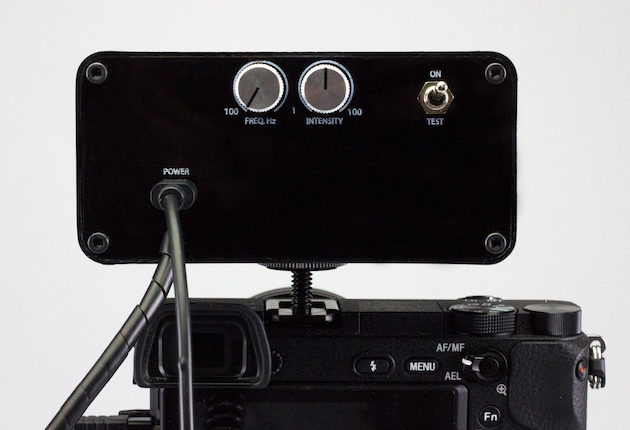 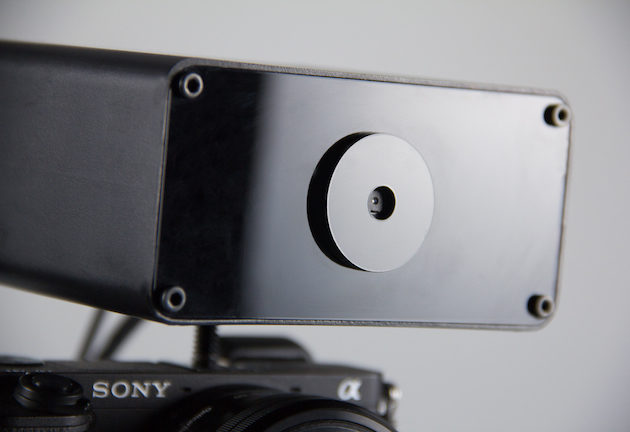 With advancements in machine learning and especially with neural networks computers can learn and decide about information of any kind more precisely than humans ever could. This system is part of a new aesthetic, based on computer-generated decisions that were taught by previous human skill. The conscious skill of photography becomes obsolete this way. The Prosthetic Photographer is a prosthetic skill extension making everyone using it an as good photographer as the data it was trained on. 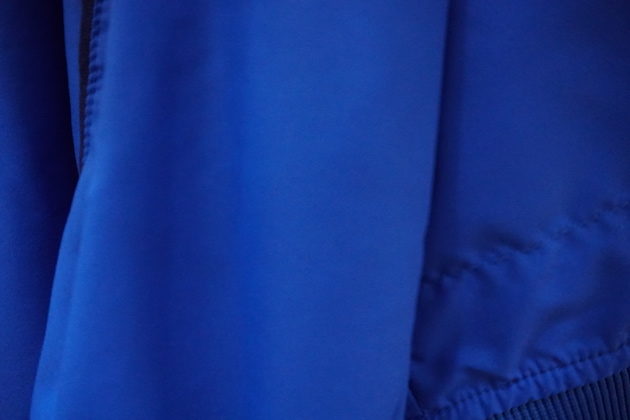 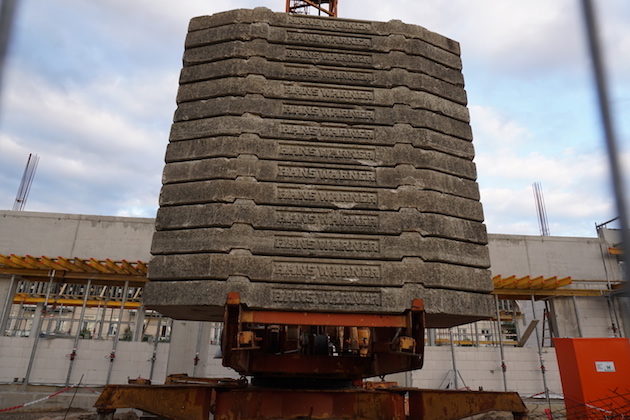 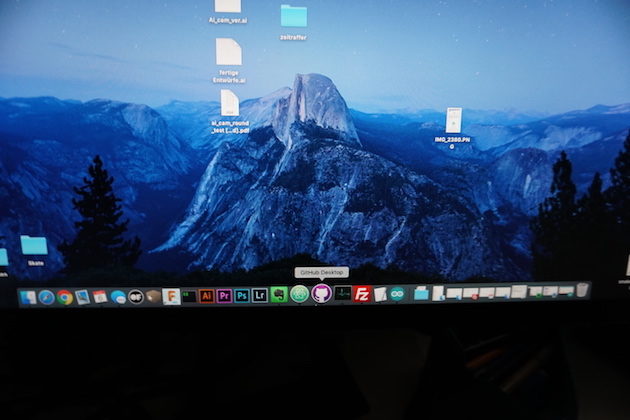 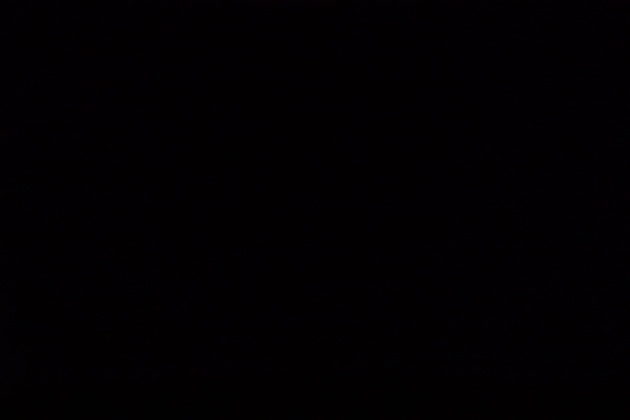 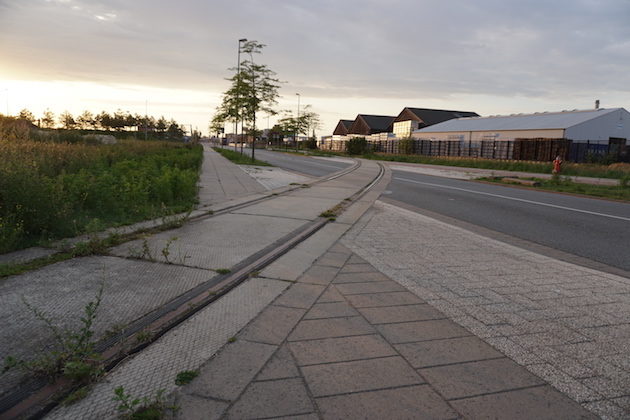 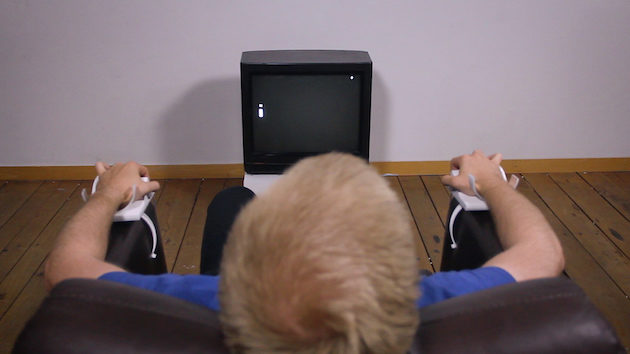 Twitch forces its user with electric shocks to play a computer game perfectly.

This device shows a new way of experiencing computer games. It lets the user not only feel the signals that are necessary to progress within the game but actually forces them to press the appropriate buttons with electrical impulses. The computer plays a particular version of the game ”Snake“ automatically where an algorithm calculates if the next move has to be up, down, left or right. The computer itself can not move the snake. It just sends signals to the two controllers. Each controller can receive two different signals. When a human is connected to them, each signal lets a different finger twitch and unwillingly press one of four possible buttons. This moves the snake into the appropriate direction and starts the next calculation loop. The user has not to do anything actively. However, without a human, the system would not work. 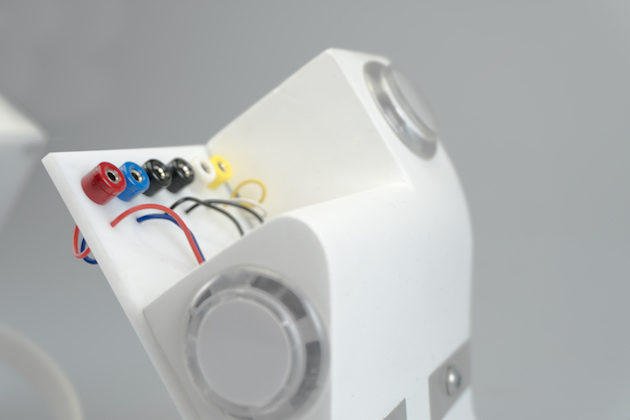 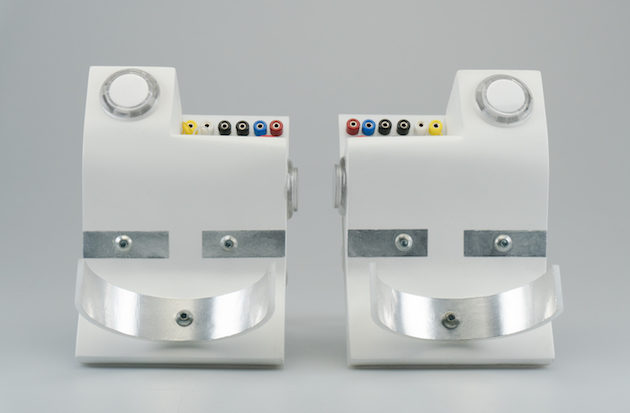 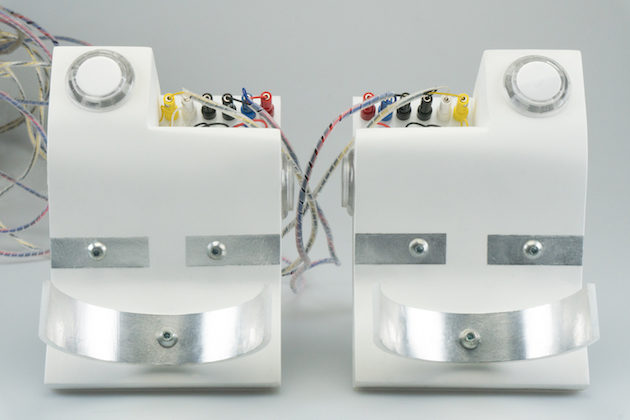 Twitch is inspired by some of the unconventional ways of playing computer games. Many people enjoy just watching others play on platform like “twitch.tv” cheat or spend hours to find the most efficient route through a given level. This project is inspired by all of those methods but at the same time something completely different. It shows how differently the overall topic of playing computer games can be approached by showing another method that concentrates more on the experience then on just reaching a given goal. 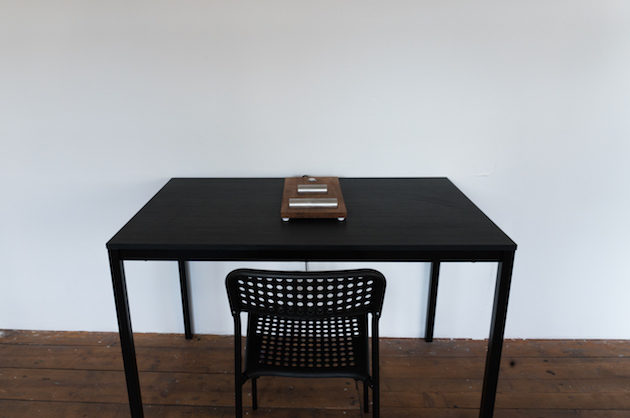 The Medium Machine enables to transfer data and information in the form of muscle contractions into the unconscious mind of a human. While using the Medium Machine, it is repeatedly contracting the connected muscles of the user with electrical current. The contractions force the index finger to twitch and press a button in the exact cadence of the signal. It is all executed in an endless loop. The signal is an encoded on and off version of the desired data.

Enough time and repetition of a certain movement can lead to muscle memory. The learned information can then be transported and repeated without being connected to the device anymore. 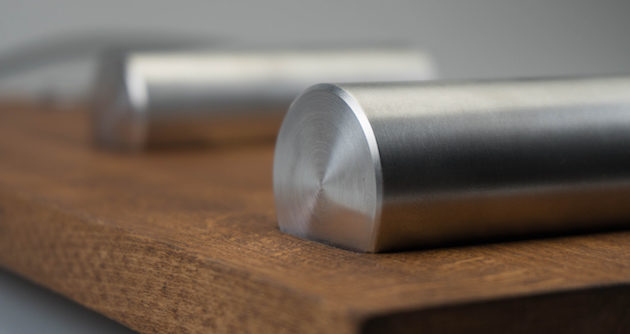 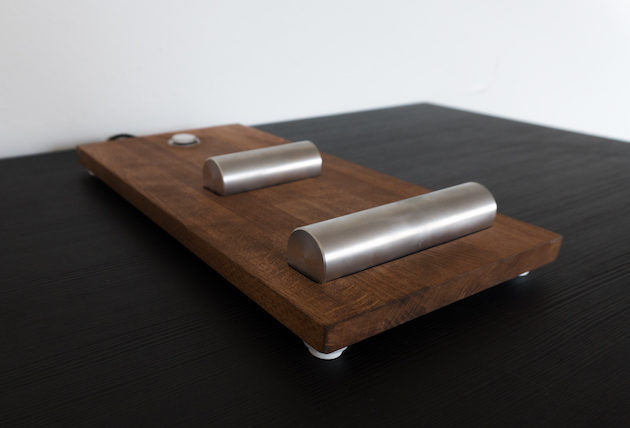 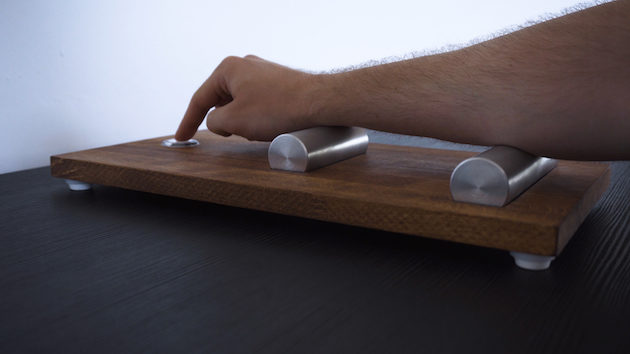 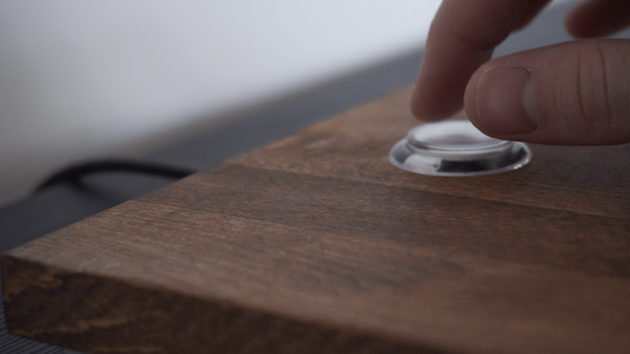 The information can be anything. A seemingly uncoordinated twitching finger could be a song when placed on a piano or the right pin number when placed over an input panel of a cash dispenser. Until the signal is not decoded, even the carrier is clueless about its meaning.The human becomes a medium and a messenger between systems.

The complete thesis is availadble to [download as PDF].