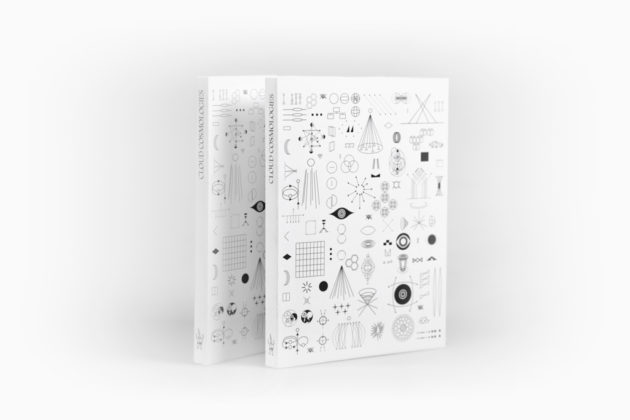 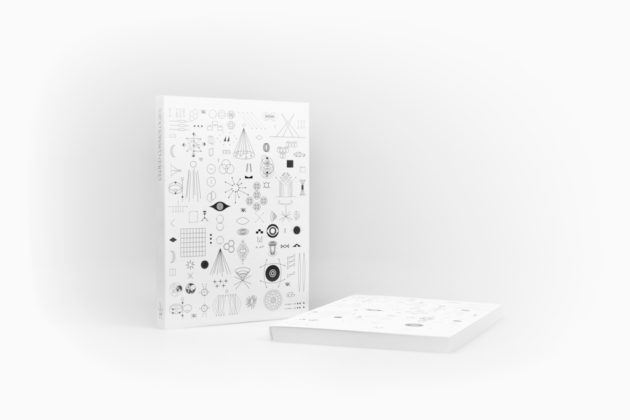 Cloud Cosmologies is a publication and at the same time an attempt to revive a blog called Structure Culture, active online between 2009 and 2011. The mysterious blog consists of a series of entries regarding Cloud Computing and the implications of Cloud technologies over the society. The anonymous author of the blog, who was dubbed by the author of the book as Rudolph Pecot, disappeared in 2011 leaving behind a series of cryptical texts that no one seemed to be able to follow at the time.

M, the author of the book, found the blog while researching herself on the Cloud. The cryptical nature of the entires pushed her to disclose her findings with a group of fellow researchers from the Helsinki Symposium, a biennial platform for researchers and philosophy enthusiasts where they discuss over matters of contemporaneity. Her findings were well received by her colleagues, some of which decided to interact directly with the blog, making comments and conversing over the points they found interesting in each of the entries.

Eight years after Pecot’s disappearance, M decided to publish the entries as a book, in an attempt to make the blog known to others and to diffuse a discussion over the teaching of the mysterious Cloud Prophet. 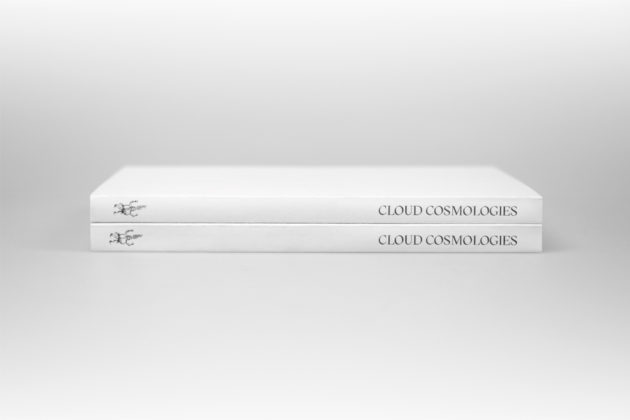 The entries from 2009 to 2010 were written in a traditional way, while the last entries from 2011 were generated: to deliver the cryptical/prophetical imprint that I wanted to achieve, a long research has been made on biblical texts and escathology. Given that Rudolph Pecot is envisioned as the Cloud Prophet (Rudolph Pecot is also an anagram for Cloud Prophet), the Major Prophets from the bible have been hiddenly cited. The Major Prophets is a grouping of books in the Christian Old Testament, centred on a prophet, traditionally regarded as the author of the respective book. The most important books are:

For the final 27 entries from January 2011, I fed the four books of the prophets along with a series of books on media design theory and antropology (Benjamin Bratton’s The Stack, Rosi Braidotti’s Posthuman and others) to a Markov Chain Algorithm. The output texst were then manually curated and edited to convene to the formatting of the blog Structure Culture.

Continuing with the theme of Prophets and medieval imagery that I had in mind since the begining, the book layout was inspired by that of Illuminated Manuscripts. An illuminated manuscript is a manuscrpit in which the text is supplemented with such decoration as initials, borders (marginalia) and miniature illustrations.

The majority of these manuscipts follow the Van de Graaf canon of page construction. The Van de Graaf canon is also known as the “secret canon”. In line with the manuscript formatting, I also kept the marginalia and the inital letters, by working with two different Typefaces that repropose medieval characters in a modern way. 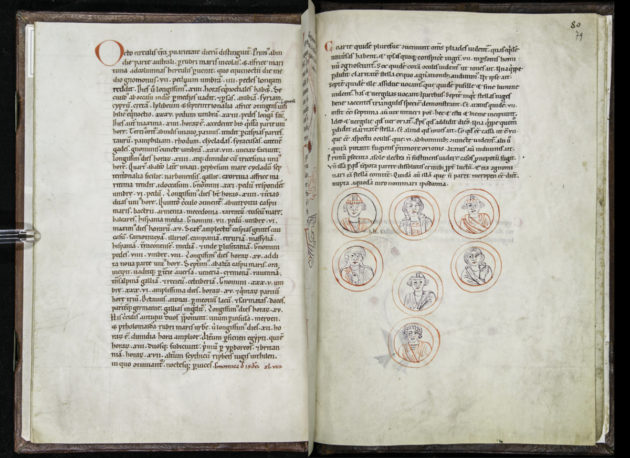 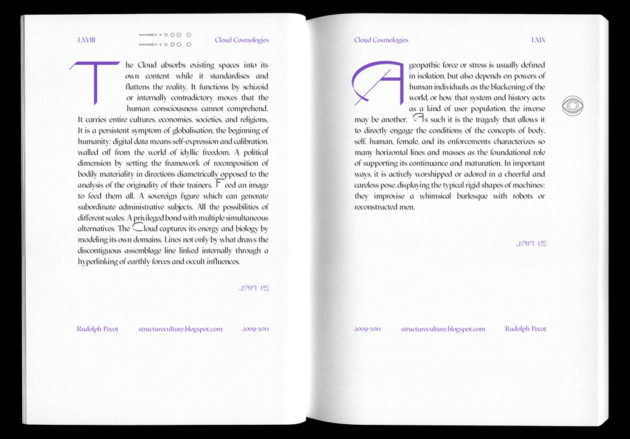 The 6 persons/commentators envolved in the project along with M are part of a fictitious Philosphy Symposium that takes place in Helsinki once every two years. This subplot widens the horizon of the whole project, adding another layer of mysticism: inspired by Fernando Pesoa’s concept of heteronyms, I created 6 biographies using different generators for name, bibliographies and portraits respectively. I started by giving my heteronyms names using an online name generator called Behind the name that allows filtering options such as gender, race and origin. These categories allowed me to play with the story of each identity by making them seem more authentic and plausible. I then chose to give a face to the 6 collaborators using the platform Thispersondoesnotexist.com that utilises a GAN to synthesize images, that are indistinguishable from authentic images. The results are empty avatars with no identity. However, together with the generated names, the heternonyms started to become self-supporting. In an attempt to individualise them even more, I decided to create a small biography for each one, that could underline their backgrounds and different interests. For this, I used MIT’s LazyCurator to generate titles that can be tweaked to become fictitious research papers or publications.

The symbols are the leitmotif of this project. These are inspired by both digital icons (ECads, cloud/internet-related icons) and traditional symbology (alchemy, mnemonic schemes and algorithms).

The image of the Prophet was taken from a collection of verses by W. S. Gilbert called The Bab Ballads published in 1868. The image is part of the public domain.

The book was willingly printed with blank spaces. In the style of Keri Smith’s Wreck this Journal, the idea behind this decision is to rise question marks and a sense of a forever work in progress. The blank spaces should also underline the idea that the entries require to be furtherly discussed, as M advices her readers to do. M is the master of the story, the one who has to guide her readers. Living space for interpretation is her way to animate the blog, eight years after the dissapreance of Rudolph Pecot. 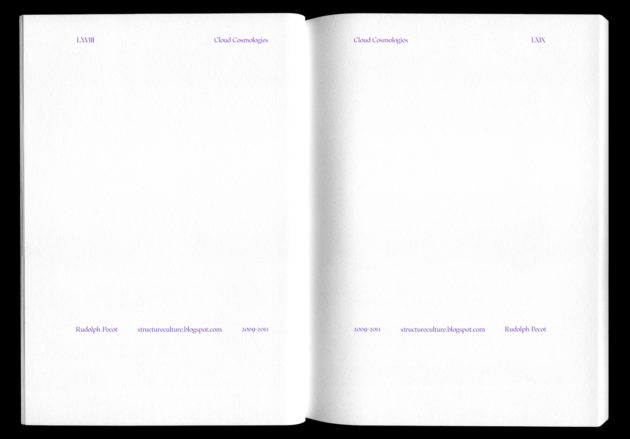