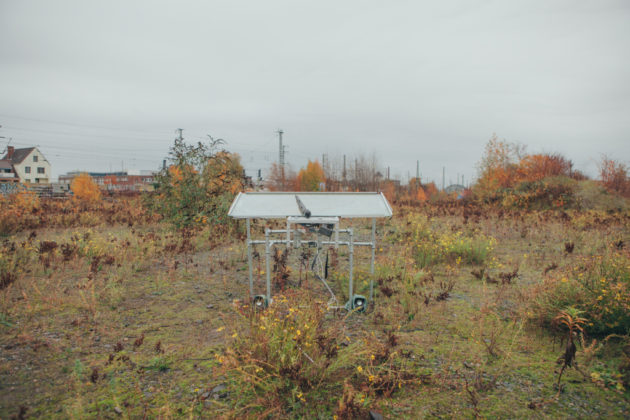 “It is raining. Let this book therefore be, before all else, a book about ordinary rain. Malebranche wondered ‘why it rains upon sands, upon highways and seas’, since this water from the sky which, elsewhere, waters crops (and that is very good), adds nothing to the water of the sea, or goes to waste on the roads and beaches.” 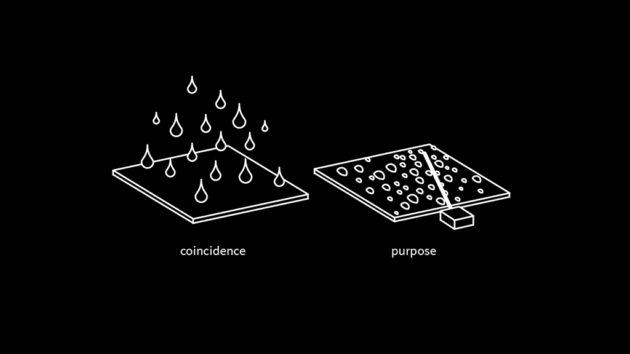 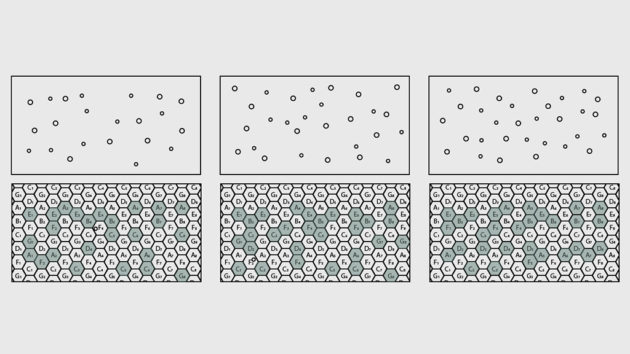 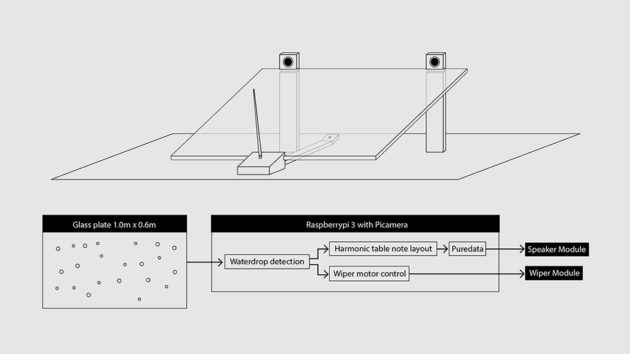 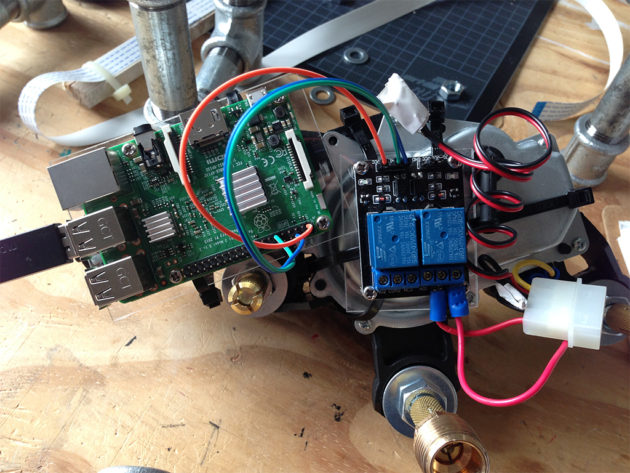 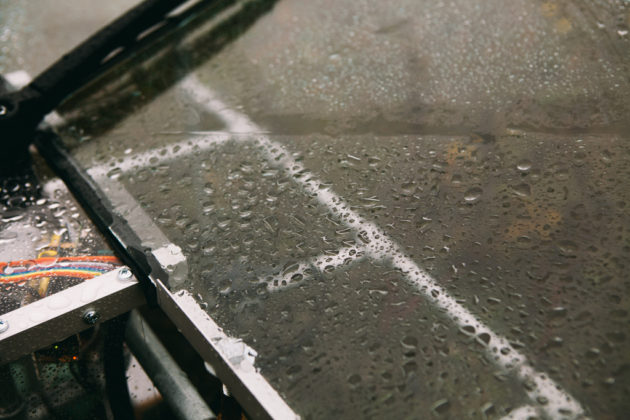 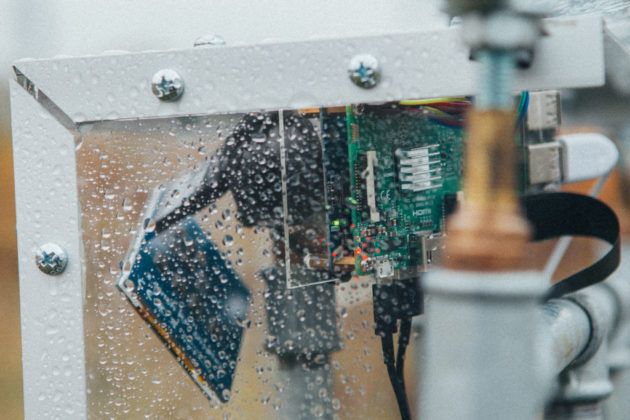 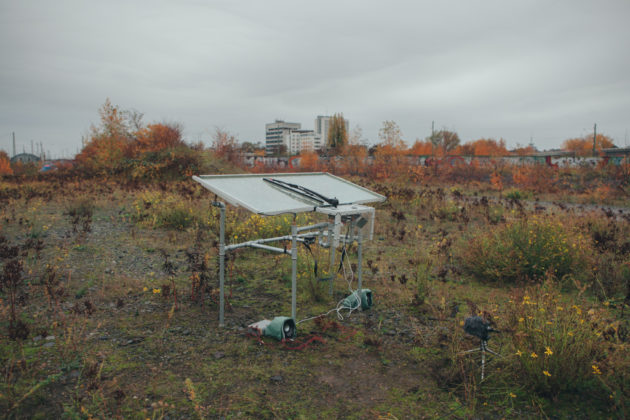